All the reasons you hate Cheryl are actually sexist

When have we ever held a man to such high standards?

Look, I don't like Cheryl's new music either and I certainly haven't forgotten the time she assaulted a black woman working as a club toilet attendant.

But let's be honest, the majority of people hating on Cheryl aren't angry at her for the terrible music she makes. We're angry at her for not being the nation's sweetheart anymore. The "Princess Diana of the X Factor generation" is all grown up and therefore, no longer marketable. And seeing that the iconic X Factor era is over, apparently Cheryl's career should be as well.

Cheryl's comeback single 'sells just 5,000 copies' after disastrous X Factor performance. Is it time for Cheryl to pack it in after cringe X Factor show and flop single? Viewers slam Cheryl Cole's 'disgusting' x-rated performance on X Factor. "Someone come and collect their mum." If you believe the tabloids, she's over. 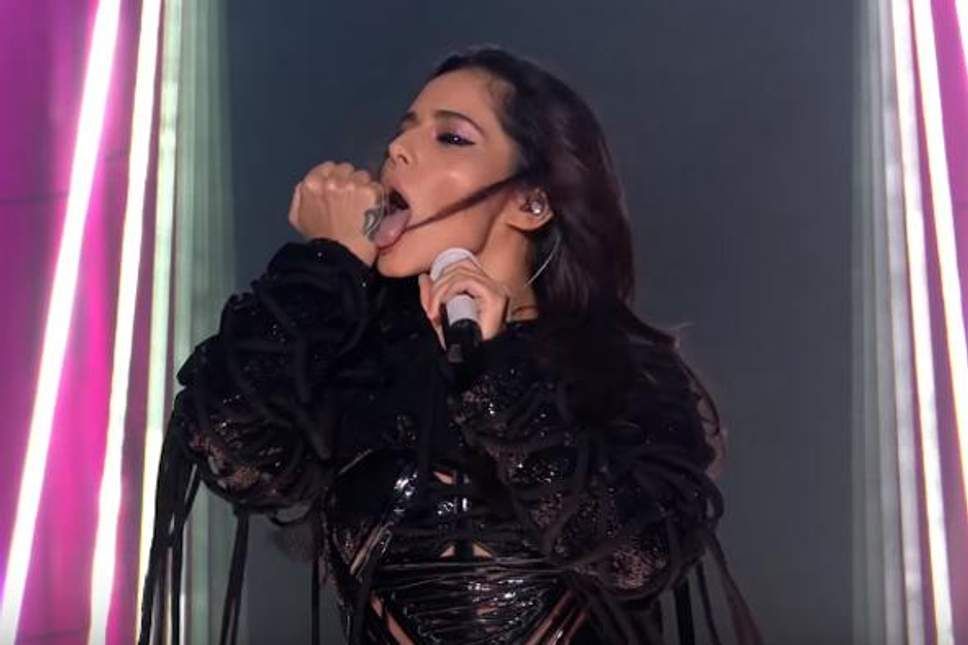 But it's time to stop claiming you hate her because her performance was sub-par. Admit it, we're embarrassed when she licks her hand in a suggestive way because she's got a baby back at home. We think she's desperate because she dated someone 10 years younger than her. We think she's trying to be relevant, because it looks like she's got some cheek fillers in her face.

And guess what? All of those reasons are pretty fucking sexist:

Focusing on how much her face changed is sexist

One of the top comments on her latest music video Love Made Me Do It is "I don't know what's worse. Her face injections of those trousers lol." Another says: "At least we now know what happened to her face – Love made her do it."

Even if she did get a few injections, who cares? Shaming women for getting cosmetic surgery is sexism 101. Women who get fillers aren't vain and shallow and it's sexist to presume that caring about your appearance means you've got absolutely no personality or can't be a good person.

Thinking she's tragic because she's unlucky in love is sexist

She may have dated a few famous names, like Ashley Cole and Liam Payne, but it doesn't mean she should be rinsed for it. When have we ever shamed her male equivalents for having dating histories longer than our Sunday shopping list? Tabloids make you believe the more women they date, the more value it adds to their sex appeal. Though, when a woman in the public eye dates a few men, it's because she must be desperate and there must be something fundamentally wrong with her.

If she was a man, this would never be an issue. 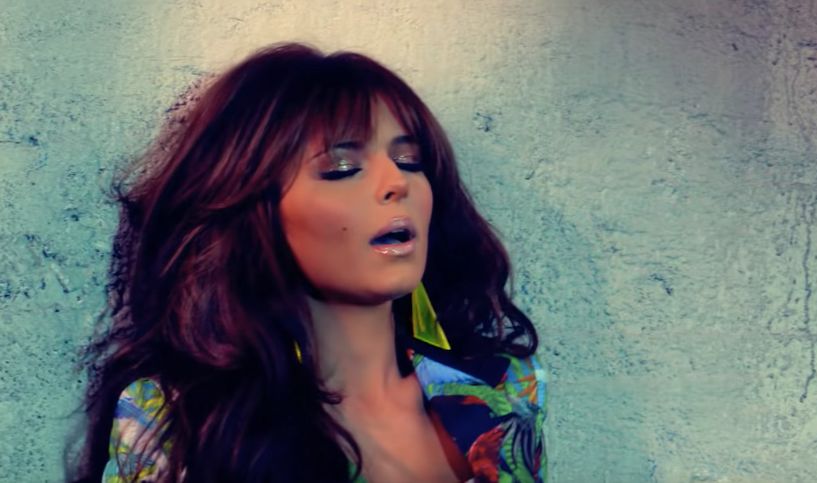 Thinking she can't be sexy because she's a mum is sexist

Newsflash!! Women who have had children can be sexy. Women older than 30 can also be sexy. Why aren't we dragging Liam Payne for going out and writing songs about shagging loads of women? What about his responsibilities as a dad?

I'm sorry, but have you listened to every other song in the charts at the moment? Most of them will be referencing sex, and most of that referencing will be coming from men or women younger than her. Apparently women over the age of 30 can't sing about sex any more. It's sexist and ageist. And deep down we all know it.