Gun fingers, gold chains and topless thirst traps: Can someone check if Liam Payne is okay?

When I think of Liam Payne I think of floppy brown hair, sticky-sweet melodies about being in love with a girl whose Dad won’t let you to be together. I think of One Direction calendars in WHSmith and screaming packs of teenagers in Joni jeans and Stan Smiths.

Well this Liam seems to have been kidnapped and replaced by some bloke who believes he is the fourth member of Migos. A couple of days ago Liam or his clone posted this image onto Instagram under the caption: “You can only get jet lag from a jet, the rest of y’all have got plane lag. #NoFucks.”

can someone please come and collect liam payne? he’s had a capri sun and he’s acting up to impress the year sevens again pic.twitter.com/2COMuT4ory

The people of Britain do not appreciate having their Jet2 flights to Malia mocked. The lack of leg room and the soggy cheddar and pickle rolls are bad enough without Liam lying back on a peach quilted wall telling us he gives #nofucks. Unsurprisingly, everyone dragged his new image, so hard he actually deleted the post.

Please stop saying yall you are from Wolverhampton mate

Even Alex Bowen from season two of Love Island got involved:

This kid is fucking lost I don’t get how he’s done well he is the most average kid I’ve ever seen in my life ? and saying shit like tha then deleting it off insta…. such a biscuit https://t.co/quZ7tUR0qh

Literally just laughed out loud at Liam Payne’s “plane lag” comment. Imagine I literally boarded him on a commercial flight less than 6 months ago ???

And this picture isn’t even the worst his Instagram has to offer. Check Liam here with his shotter bag looking like one of those guys who plays Shutdown at the back of the bus with no headphones plugged in.

Why is he posing like that? He is obviously in a 5* hotel and on a table in front of him there is probably salmon canapés and pink prosecco. Next thing you know he will be tucking his trackies into his socks and saying “ya mum”.

In New York I milli rock

I mean he could actually be a backup dancer on Justin Bieber’s Purpose tour. Or one of those guys who lurk around shopping centres in large groups, yelling: “come for a drive with me, I will treat you like a princess” and “I never do this” to every woman that walks past.

His new image is akin to that of a celebrity who does appearances at TigerTiger. The type to pose with girls inside cardboard picture frames before being paid in booze because they are not famous enough for real money.

He has captioned this picture with: “We about tha ace life”. I feel like I just heard my Dad say “sick tings”. 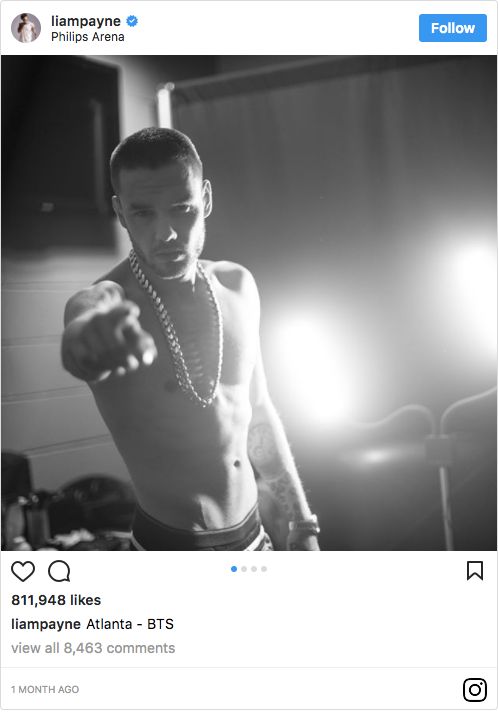 He even got slits shaved into his eyebrows. It is the aesthetic of someone who steals Nandos’ fizzy drink refills and tells the shop worker to “get fucked” when they ask him to stop. I bet he uses the ? emoji in the DMs.

Don’t forget your roots Liam, remember what life was like when you sang “that’s what makes you beautiful”. The sort of music that comes on ironically at 2.50am when the club is about to turn the lights on and they need everyone to leave. 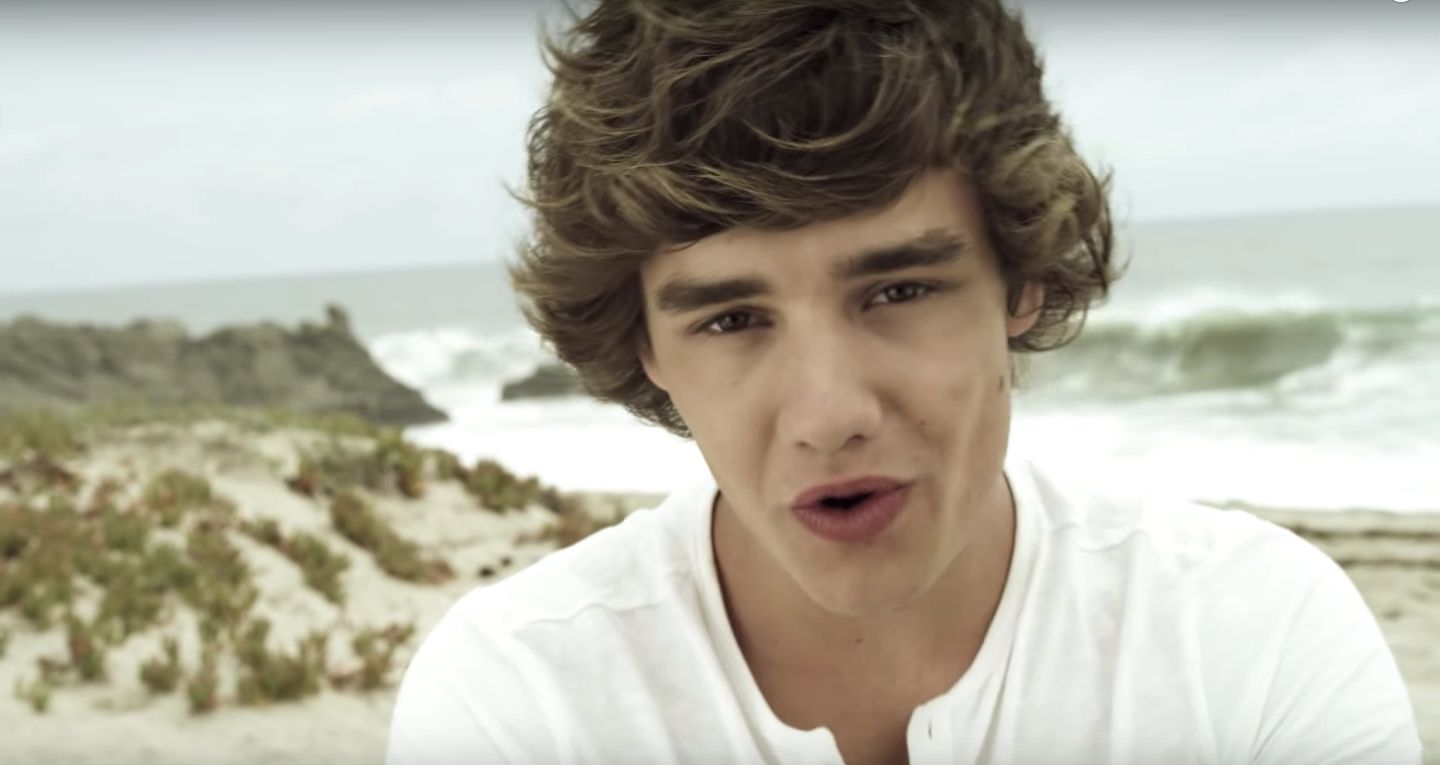 Singing harmonies about how girls are prettier without makeup and wearing grey tweed waistcoats and scoop necked All Saints t-shirts. 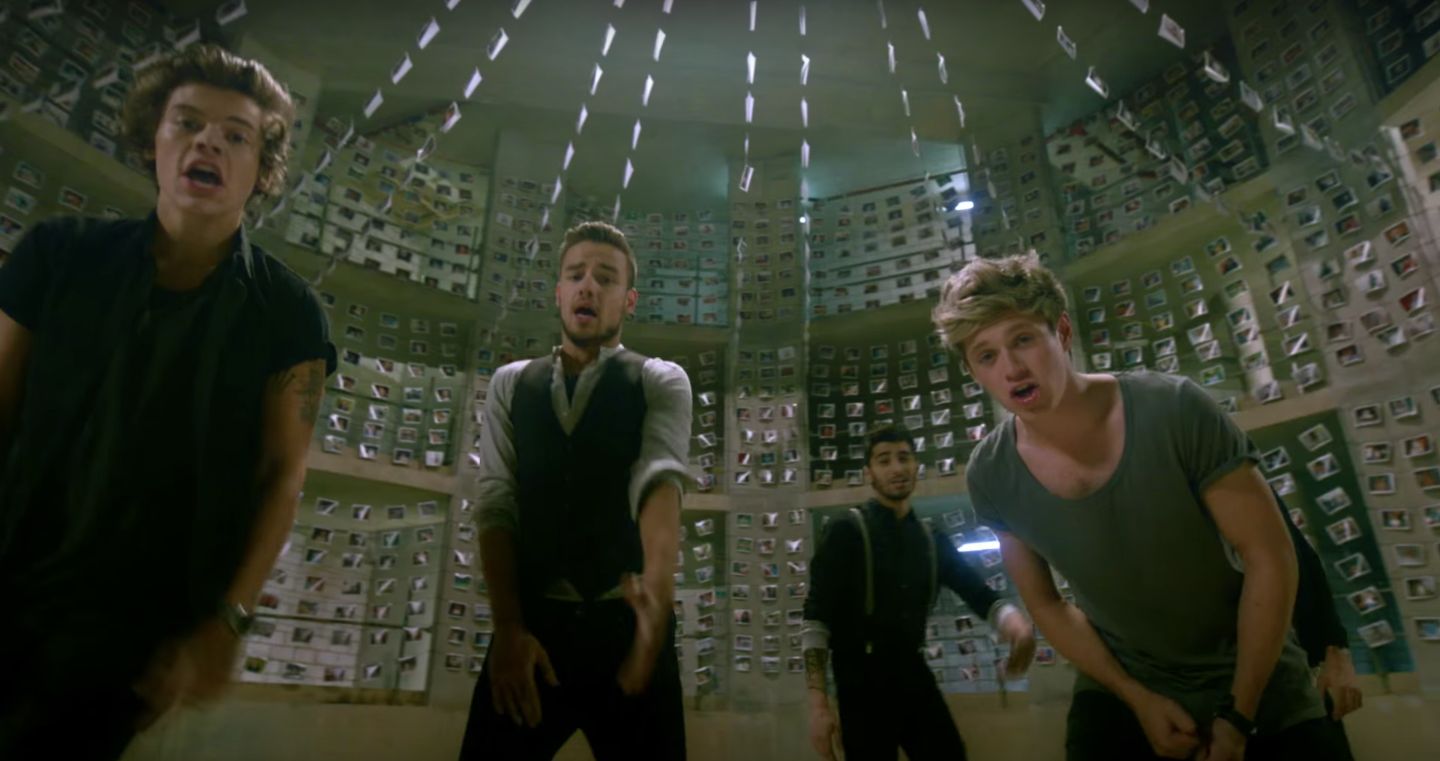 So when did things change for Liam? Well before he shaved his hair off everything looked more normal, there is still a lot of pillar box red but he is stable: 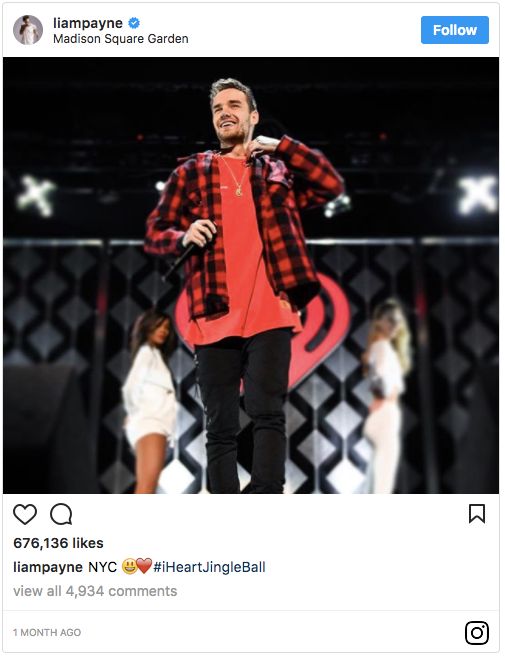 He must be enduring a dad life crisis. Just because the baby is called Bear and Liam has a sleeve, doesn’t mean nappy changes aren’t a thing. Rather than driving to the school run in a 4×4 or flirting with the art teacher, Liam has decided to adopt the club promoter image.

No wonder Chezza Cole is never in Heat anymore, she is embarrassed. It’s like when your ex-boyfriend turns up to pre-drinks wearing some rogue pink shirt and you want to remind everyone, “he actually is fit, I swear, I don’t know why he is wearing that, he never wears stuff like that”.

• All the reasons you hate Cheryl are actually sexist