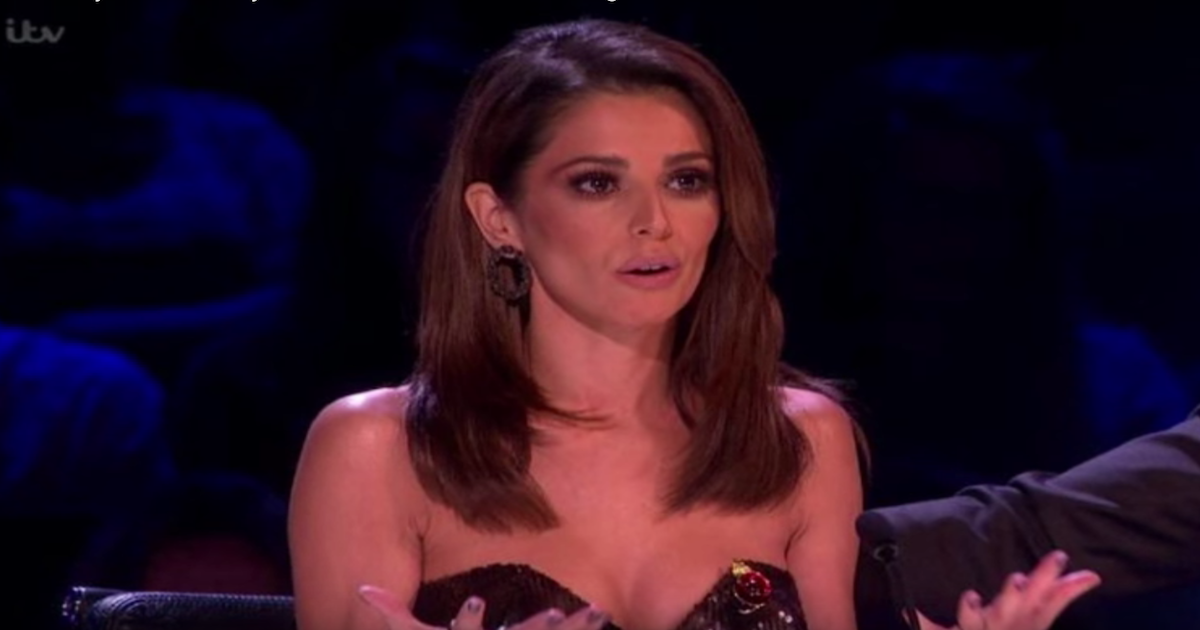 I just cannot look away

The best couples are the unexpected ones. Brad and Angelina make sense: they’re both hot and earnest. Posh and Becks both look good in undies. Calvin and Taylor are both tall.

I’m glad they’ve found each other. But I’m more glad when two people who you’d never have expected start hooking up. And this week, the world dealt me the union of dreams.

On Friday, The Sun revealed that X Factor judge and small popstar Cheryl Cole/Fernandez-Versini/Tweedy is getting with Liam, the non-descript one from One Direction. Apparently they have been dating for three months. And I am absolutely obsessed.

For there is so much to love. Yesterday, they went food shopping in Guildford; they were spotted in the pet food aisle of a local Tesco at midnight. It’s the sort of banal excursion that seems magical when you’re really into someone. You set out, giggling and dewy-eyed, clutching paws and swinging around corners, tossing grab bags of Maltesers into your basket and laughing at the Buy One Get One Frees (“Hovis is on two-for-one! What a time to be alive! Let’s snog again!”). 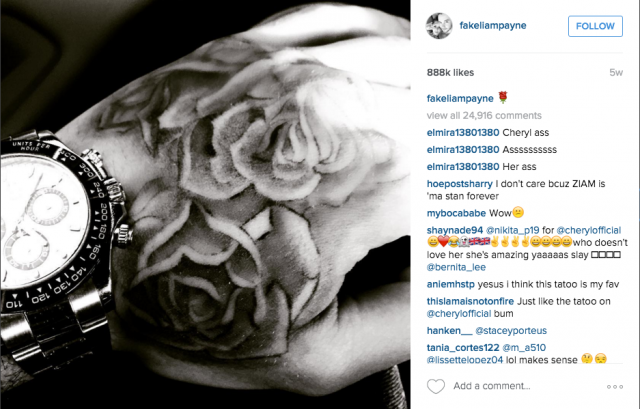 There’s the fact that Liam has got a tattoo to match that one that rose one Cheryl has emblazoned across her miniature arse. He got a monochrome rose on his fist. I like to imagine that when he puts it near her arse they say something about their love BLOSSOMING and then have a Malteser from the grab bag they just picked up.

There’s the Instagram photo on Liam’s account that seemingly confirmed it all: Liam is shirtless and Chez is doing a peace sign. Their eyes look identical – suggesting deep wells of love – and Liam has captioned it “Happy”. The heart crumples. 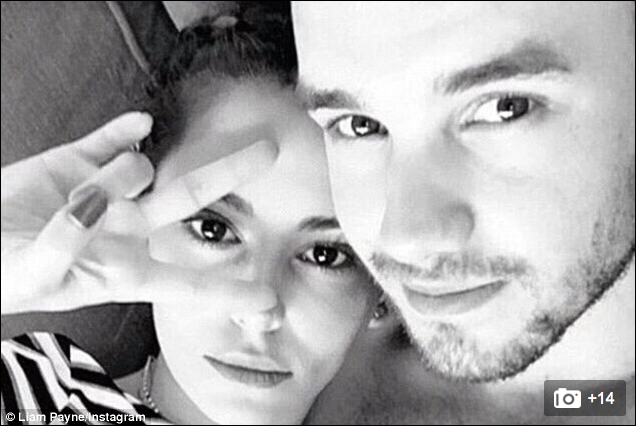 There are the pictures of them from the X Factor last year, when 1D performed for the last time before their hiatus. He gives her what has been termed a “tender” kiss on the cheek then holds onto her hips for a while. And Cheryl – in that brief moment, I really got it. That’s the sort of textbook guy move that really gets me, too.

Plus the origin story is like a metaphor for the 21st century: Simon Cowell introduced them. Simon Cowell, the arch pupeteer of 21st century music, the man who has bored his finger deep into the zeitgeist and turned it into so many millions, is now doing matchmaking. There is no stopping him now. And I for one look forward to the day he sets me up with one of his multi-million pound man-toys.

Imagine the nights round their gaff. Will the soundtrack be vintage Girls Aloud? One of the soulful One Direction ballads? Fight For This Love? Maybe Kiss You? It will be a playlist of absolute bangers and they won’t even have to “pretend their Spotify just landed on this one hahaha” because those are their absolute bangers. And they’ll lock eyes and both understand just what it feels like to be multi-millionaire half-children cast adrift in the modern music industry. They’ve both had their own respective shit years, and now they are happy.

And imagine if they had a child. IMAGINE.

Chiam? Leryl? I’m gunning for marriage. And a collaboration album.