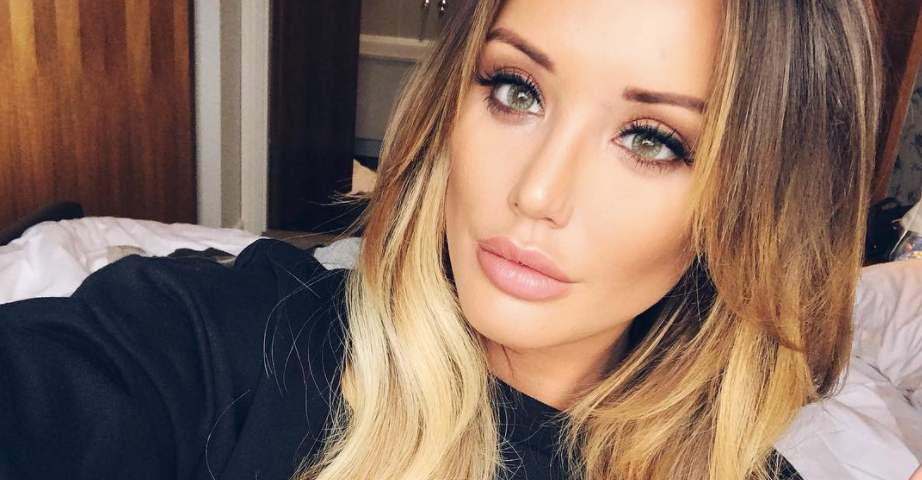 The Geordie Shore cast are making up to £261,000 a week on Instagram posts

So, how do I apply for the next series?

Imagine making a constant joke of yourself on national television for six years straight and yet somehow raking in millions of pounds a year on Instagram alone.

Well that's exactly what the Geordie Shore cast have done. How much they earn obviously depends on their popularity, but we used an Insta calculator to find out every Geordie Shore star's worth. And figured out how much they could be making on sponsored posts.

Charlotte could rack up to £26.1k on a single Instagram ad. In the last week alone, she has posted 10 advertisements and probably made around £261k. This means she could make just over a million if she posted at the same rate for a month.

Charlotte has done sponsored posts for the likes of InTheStyle, Mark Hill and Fique Cosmetics.

I adore a 2 piece and this one is fire ? Co ord | @missyempire #missyempire

Marnie has posted four sponsored posts in the last seven days, which comes to £48.8k a week. At this rate, she could make just under £200k within a month. If she was to post every day however, she could make £366k.

In the last week Gaz has done seven sponsored posts on his Instagram, probably making him around £102.9k. In a month he can make over £400k.

The fashion brand 11 degrees features heavily on his profile, currently making up most of feed.

She has been sponsored by MissyEmpire, AX Paris and Fuel Station UK.

Aaron has been advertising in 12 of his Instagram posts from the last week, which could be worth £124.8k in total. In a month he can make around £500k.

He has been sponsored by several men's fashion brands like BooHooMan, James Carter Official and Hera.

AUTUMN is here ? this Matte Liquid Lipstick from @prettylittlepalettes is bomb ? I usually hate matte lipstick but this is insane! Link in bio ??

Surprisingly Holly doesn't post as much as the other Geordie Shore cast, only doing one sponsored post in the last week.

But if she was to do a sponsored post every day, she could make £465k a month.

Nathan has fewer followers, so his sponsored posts are worth around £5.5k. In the last week he has posted two ads, which were worth £11k altogether.

Look at them ? I've been wanting a pair of yeezys for so long! Thank you @wegetsneakers for getting them sent out to me literally in a day. If you guys are after any limited sneakers, give these guys a follow. Plus I've teamed up with them to bring you guys a FREE YEEZY GIVEAWAY. To enter, all you have to do is: 1. Give them a follow @wegetsneakers 2. Like the giveaway post on their page 3. And finally, Tag 3 friends on their post! Good luck guys!

Vicky has done seven sponsored posts in the last seven days. As they're worth £16.4k each, that could make her £114.8k a week and just under half a million pounds a month.

THE only dating app that is good enough for Turbo T @revealdating Come find me you naughty rascals! #turbot #winning #ad ?

Scotty T's feed is full of selfies and memes, with a few sponsored posts in between.

He has posted seven ads in the last week, potentially making him £81.2k. And posting at this rate for a month, could amount to him making up to £324.8k.

Out tonight wearing my gorgeous dress from @missguided – They do such nice clothes and accessories – If you want 30% off from the whole site (exc sale) then use my code SOPHIEMG30 valid from today to 31st October ?www.missguided.co.uk #babesofmissguided #ad

Sophie made five sponsored posts in the last week, possibly making her £48.3k in total and under £200k in a month.

In just under half a year, posting at this rate can make Sophie a million pounds from Instagram alone.