‘The figures don’t surprise me’

Almost one in 10 male students from the poorest backgrounds don’t make it past their first year of university.

Over eight per cent of students who were from these non-traditional neighbourhoods dropped out of university after their first year, data from Higher Education Statistics Agency (HESA) has shown.

Classifying students in ‘non-traditional university neighbourhoods’ is one of the ways in which university students are categorised as it acts as an indicator of wealth. Often these neighbourhoods are made up of working class, poorer, and immigrant families whose families have not gone to university themselves.

Of the eight per cent, male students were the more likely to drop out compared to females.

Only 10 per cent of university admissions, according to UCAS, were from the poorest group of students. Nearly a third had come from the wealthiest group as measured by relative family income.

The POLAR classification looks at how likely young people are to participate in HE across the UK and shows how this varies by area.

According to government data, the number of students from ‘non-traditional backgrounds’ at university are increasing, but from HESA research they have the highest rate of dropouts when looking at differing communities. Over eight per cent of students from non-traditional backgrounds did not continue with their degree, and within the figure males students were more likely to drop out.

In comparison, just over six percent of students from traditional university neighbourhoods were not likely to finish their degree.

The Sutton Trust, a charity dedicated to improving social mobility, said: “These figures highlight the continuing access challenges at our most selective universities. Despite £725 million being spent on access initiatives, progress is still slow on access and retention for students from poorer background.” 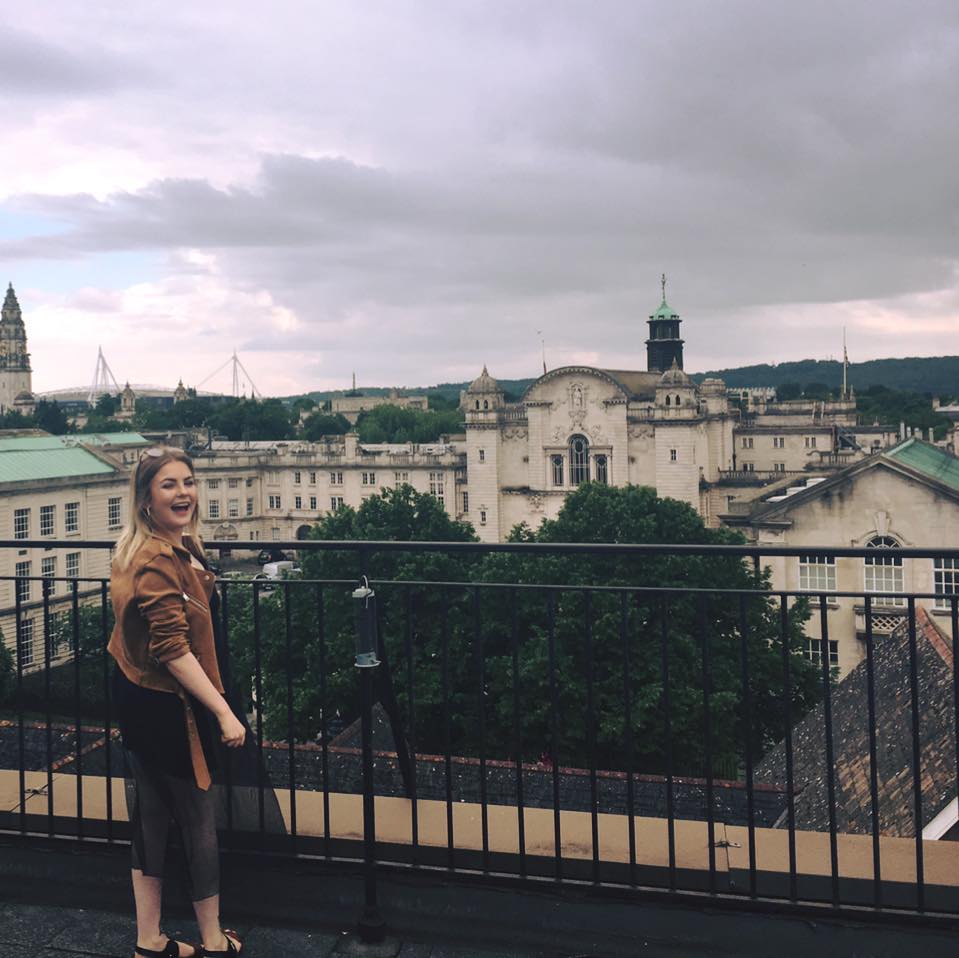 Second year Mared, who studies Journalism at Cardiff University, commented: “I grew up in a very poor working class area in North Wales, so the figures don’t surprise me. When applying for uni I had very little support and had to ask random people in the community for help on applications.

“At uni, I’ve often felt out of my depth, and have definitely considered dropping out because I stress about not being able to afford things all the time. I currently have two jobs whilst at uni, which does make things very stressful and it’s hard to find time for everything but without a job, I couldn’t be here.”