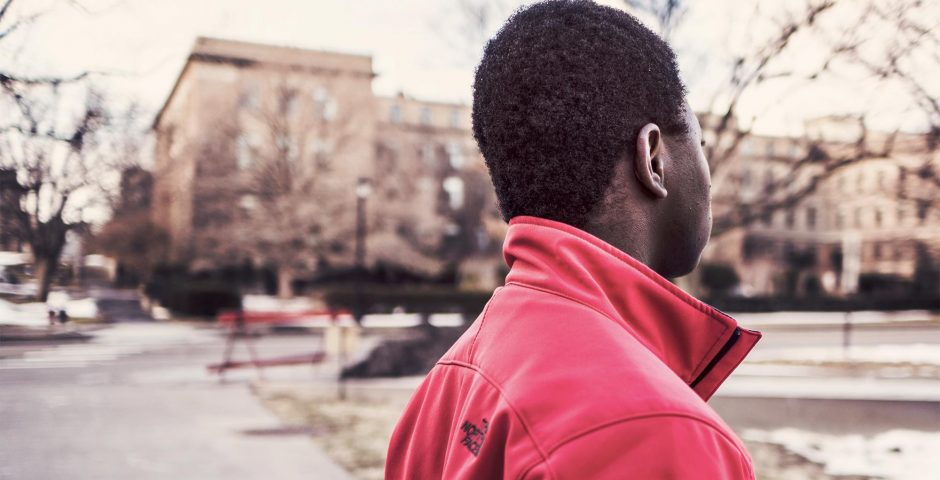 BME males have the highest rates of dropping out

Nearly 11 per cent of black males and nearly nine per cent of Asian students drop out of university after their first year, data by HESA and UCAS has shown.

According to the data, white students make up around 81 per cent of the student population. Black students make up seven per cent, Asian students just over ten percent, and ‘other including mixed race’ five per cent – the rest is unknown. Yet, when it comes to those choosing not to continue with their degree after first year, white students are the least likely to drop out.

Instead black students are the largest demographic to drop out, with black males being the group most likely to leave after first year.

There is a positive correlation that the lower the university ranking, the increased chance that students may drop out of university.

Drop out percentage vs. university ranking

Northumbria, ranked 601st in the Times Higher Education Ranking, tops this list with over seven per cent of students dropping out. Cambridge, which placed fourth in The Times HER, had the lowest drop out rate with less than one per cent dropping out.

City universities also have a slightly higher drop out percentage than campus based universities. Some have argued that this is because there is a link between lower entry requirements and students dropping out.

Compared to men, women are more likely to continue with their degree, however those of an ethnic minority are the most likely to drop out.

However, the causes are at the moment unclear. When told the findings, The Sutton Trust, a charity dedicated to social mobility, commented: “It’s not just about getting more young people from underrepresented groups into university. If we are serious about improving social mobility, we need to make sure they finish with a good degree too.”