People who do all-nighters are more likely to get a first, according to science

My housemates will laugh at me no longer

If you don’t start revising till 8pm and spend all night slaving away in the library, you might actually be smarter than your weak-ass 9-to-5 friends. At least, that’s what science says.

According to new research, people who sleep late, hit the snooze button and generally struggle to get out of bed early in the morning are smarter and more creative than those strange people who can just, you know, face the day right away.

A British study by Satoshi Kanazawa and Kaja Perina, entitled “Why night owls are more intelligent,” argues that snoozing is linked to creativity, intellect and independence of spirit. 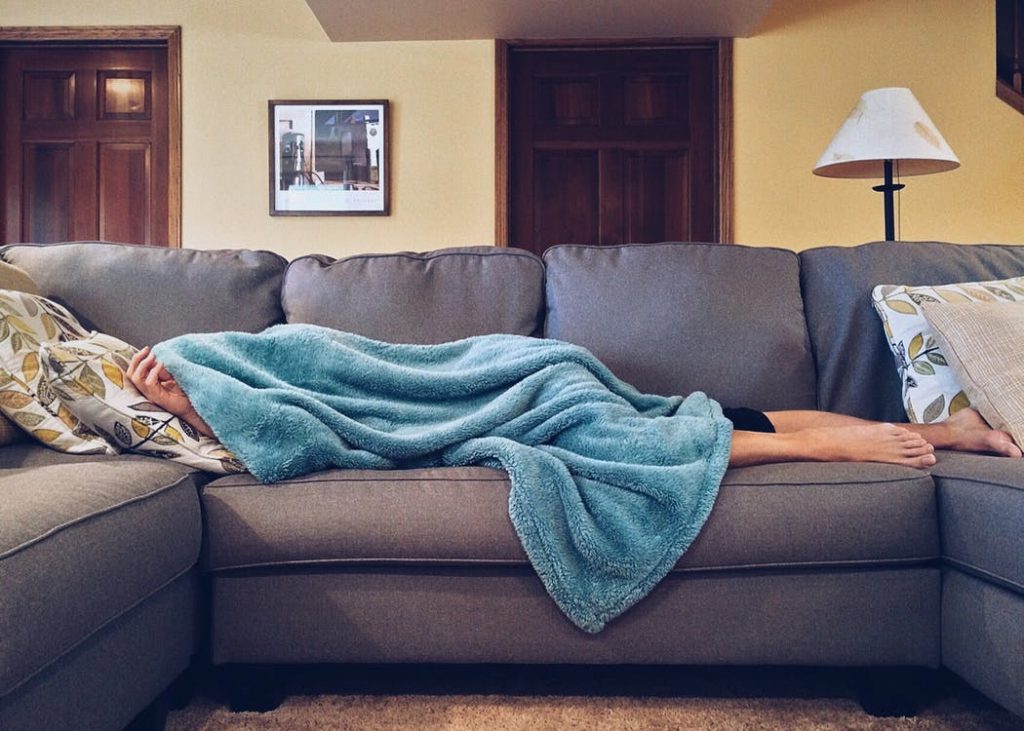 The researchers said that we’re adapted to living, sleeping and rising as our early ancestors did (which means going to bed early and getting up early the next morning). So by the same logic being particularly adaptable to modern life (supposedly because the snooze button is a fairly recent invention) is a sign of outstanding intelligence, because evolution hasn’t done anything to prepare us for it.

Kanazawa, an evolutionary scientist based at LSE said: “Routine nocturnal activities were probably rare in the ancestral environment and are thus evolutionarily novel. More intelligent children are more likely to grow up to be nocturnal adults who go to bed late and wake up late on both weekdays and weekends.”

The research also linked the intuition that came with listening to our own individual body clocks – and sleeping in if we need to – to the ability to pursue personal creative passions and find our own solutions to problems. Findings from the Catholic University of the Sacred Heart in Milan echo the same thinking.

Led by Marina Giampietro, researchers scored participants on tests designed to measure creative thinking and found that evening types scores much higher than morning people. Giampietro said:  “Creativity is bred from the development of a non-conventional spirit and of the ability to find alternative and original solutions.” 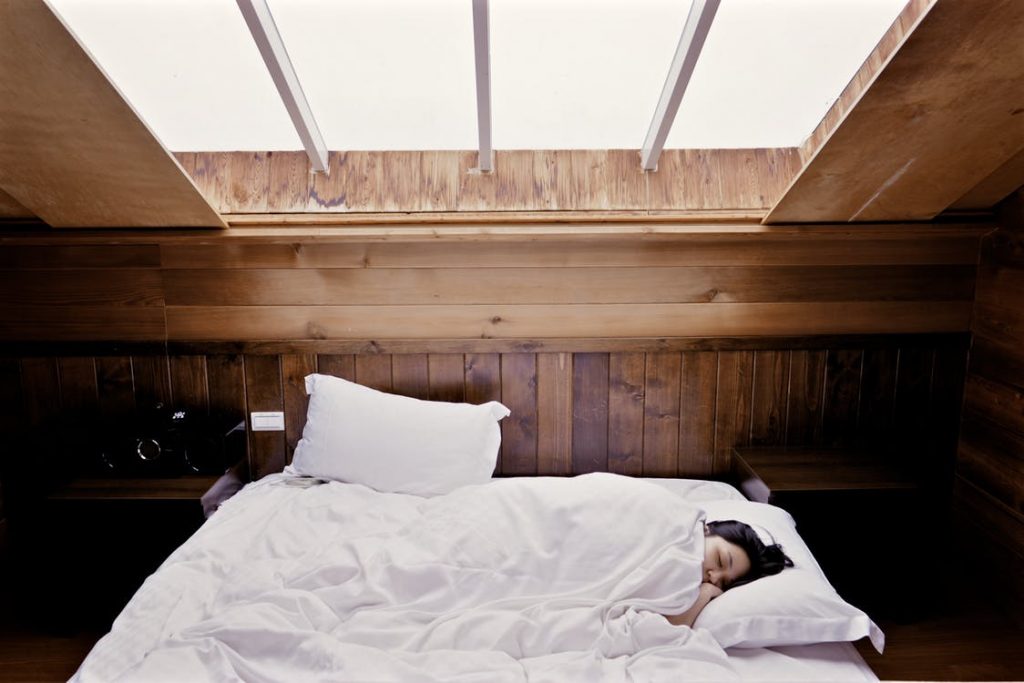 Perina and Kanazawa’s study isn’t the only one who says late risers have a better life, either. Research from the University of Southampton found that “owls” – people who go to bed after 11 and get up after 8am – earned more and had a more comfortable lifestyle.

And a further study, this time from the University of Madrid, examined circadian rhythms (our natural body clocks) and found that while early risers traditionally get better grades, people who went to bed late and slept in scored higher in inductive reasoning and general intelligence.