‘We Are Not Afraid’ billboards appearing around London

Defiant billboards are popping up around London after yesterday's attack at Westminster.

The billboards, which show the "We Are Not Afraid" slogan imposed upon the London Underground logo, were first noticed this morning.

This picture was taken on Commercial Road in Shoreditch this morning. 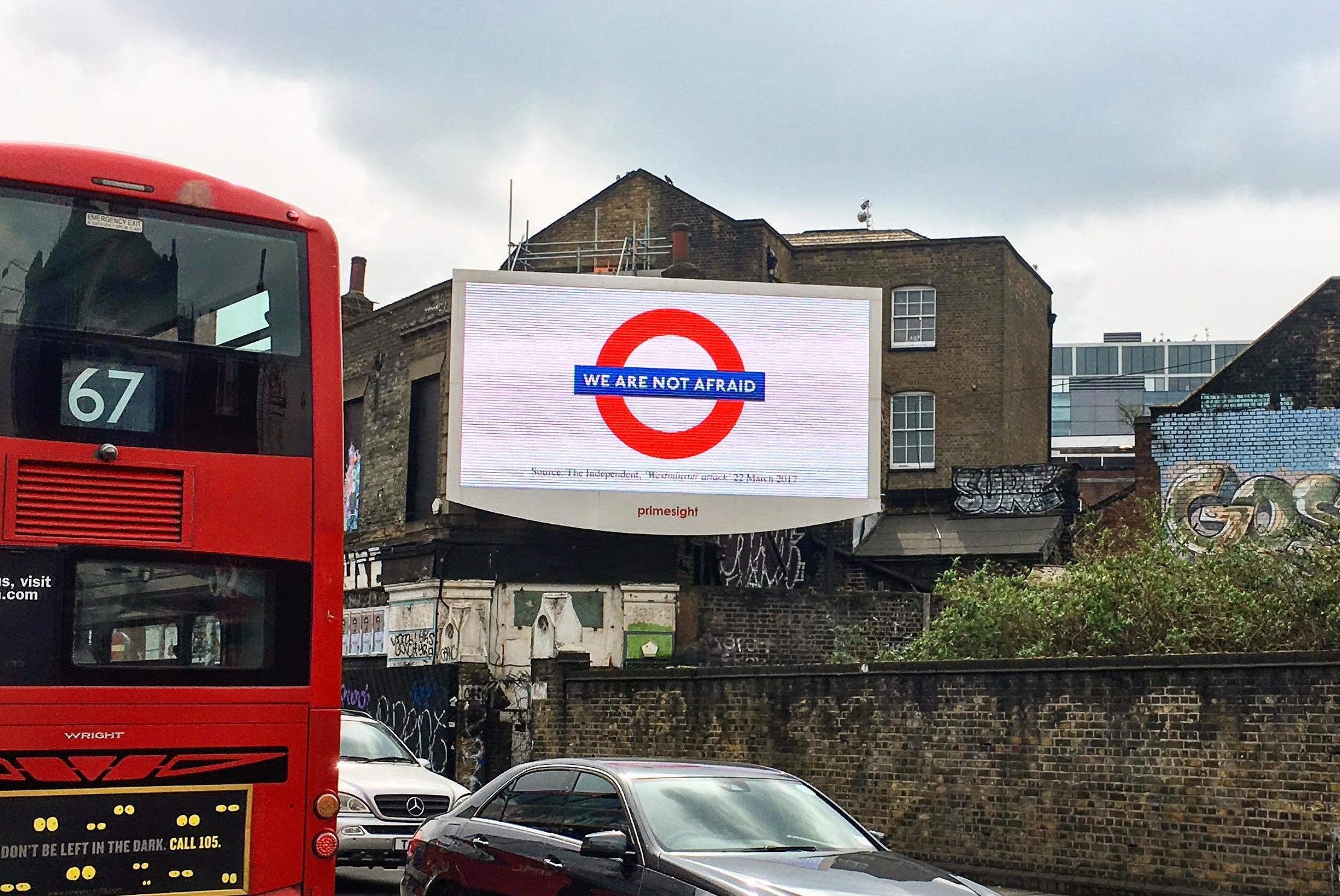 While this one was taken on Broadgate, near Liverpool Street Station. 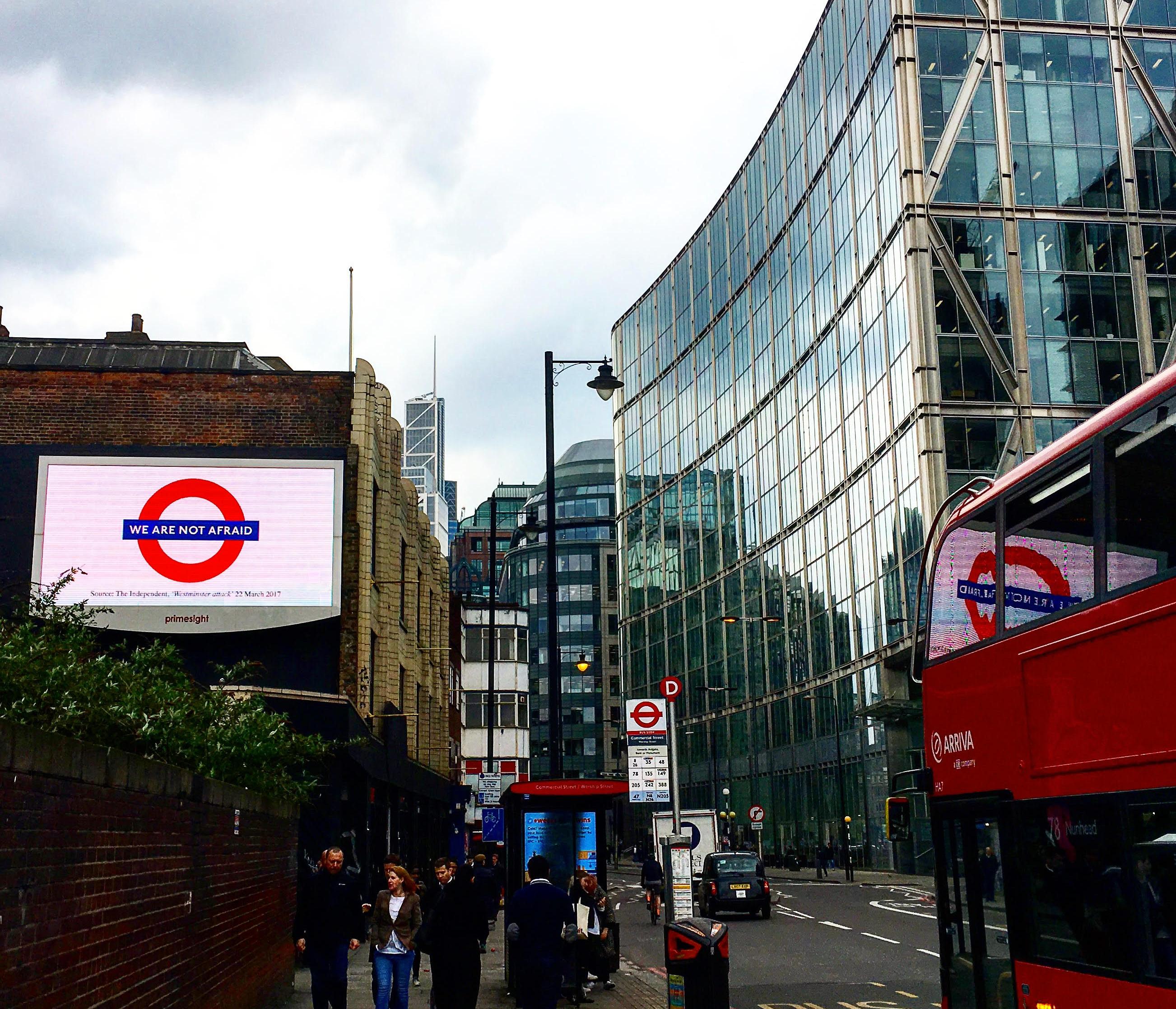 The symbol references a popular Twitter hashtag which has been used by Londoners in the aftermath of yesterday's attack.

Pictures of other signs, like this one on the tube, have also been tweeted.

#WeAreNotAfraid My heart goes out to all the people who went out this morning thinking it was gonna be 'just another day' #PrayForLondon pic.twitter.com/6C9onQZAlg

If you see any more of these signs around London, tweet them to @TheTab and we'll include them here.

How is someone THIS HOT???