Oliver is officially the most attractive boys’ name

The results are in: Oliver has been voted the most attractive name in the UK.

In our poll of the most attractive boys’ name of 2016, Oliver won with a whopping 9.16 per cent – more than double that of Alex, which came second.

8,090 people voted overall, with Oliver bagging 741 of the total votes.

Originally a French name, Oliver comes from the Gallic word for an olive tree – meant to symbolise beauty, dignity and fruitfulness. 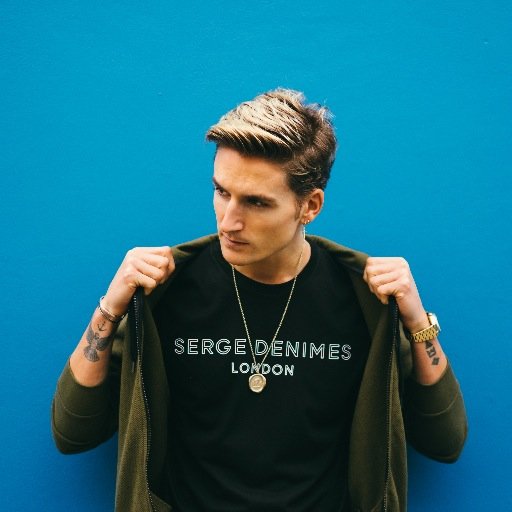 Just one of many dreamy Olivers

Oliver has gone from strength to strength in recent years, with it recently coming second in a nationwide poll of the top baby names for boys – narrowly losing out to our 10th place, Charlie.

We’ll be releasing the full rundown of the results this weekend.

Meghan Trainor did say his voice was ‘beautiful’ though

One of them was in a pantomime!!

His music is for bed-wetters and you know it