Switzerland wants to ban the hijab from passport photos. Don’t they have anything better to do?

This is getting boring

France and the the burkini (a diving suit but with a funny name) made headlines around the world this summer after photos of French police forcing a woman to remove her clothes on the beach went viral – and now Switzerland has chosen to follow suit in silly-decisions-about-Muslim-women.

Swiss politicians want to ban the hijab from passport photos – it’s a perfect PR opportunity for them. Politician Walter Wobmann, who has previously campaigned against minarets and burkas, said: “It is unacceptable that you can wear a hijab in a photo but not a cap.”

Firstly, I’m not sure whether Mr.Wobmann is being serious or has nothing better to do with his time. Passport guidelines state that the face should not be covered, in what way does the hijab (a head/hair covering) cover the face?

Secondly, there is a difference between a hijab and a cap, primarily the fact that the bill cap covers the top part of your face whereas a hijab does not. It seems to me like the politician is getting the hijab confused with the face-veil.

I’m struggling to reason with this motion, frankly it is the most irrational argument around hijabs I’ve heard thus far (and that’s saying something). The only point that Mr.Wobmann seems to make is because “it’s unfair” or showing “unequal treatment” – a sort of schoolboy whingeing ‘we can’t wear this so you shouldn’t be allowed to either’. 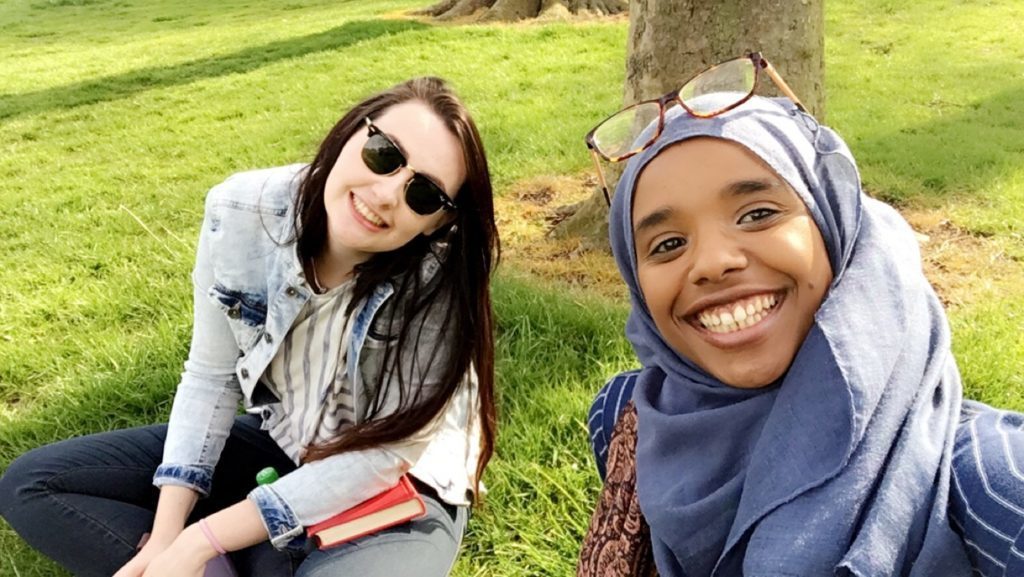 During an interview with Blick, Wobmann said that his proposal is “not a question of religious freedom but of equal treatment.” However I’m inclined to bring up his previous campaigns that do call in the country’s religious freedom. The 2009 vote to ban minarets (which was backed by Wobmann) and the recent regional ban on burkinis  across Swiss Canton makes this hijab ban suspicious.

Does it really pose a problem for security checks (even though the whole face is clearly visibly in the photo, and without any hair in the way) or is the argument of unfairness being used as a coverup for anti-Muslim feelings. In my opinion, clearly the proposed ban is religiously motivated.

The politician is waiting for a response from the Federal Council before campaigning for an outright ban on the policy. If he gets the thumbs up then who knows what other bans and policies Switzerland has lined up for Muslims. Would abayas (the long dress) be banned because politicians think Muslims will hide someone between their legs and sneak into a restaurant (presumably to feed them from under the table… for free)? I mean it’s not fair that Muslims can do that (we don’t!). 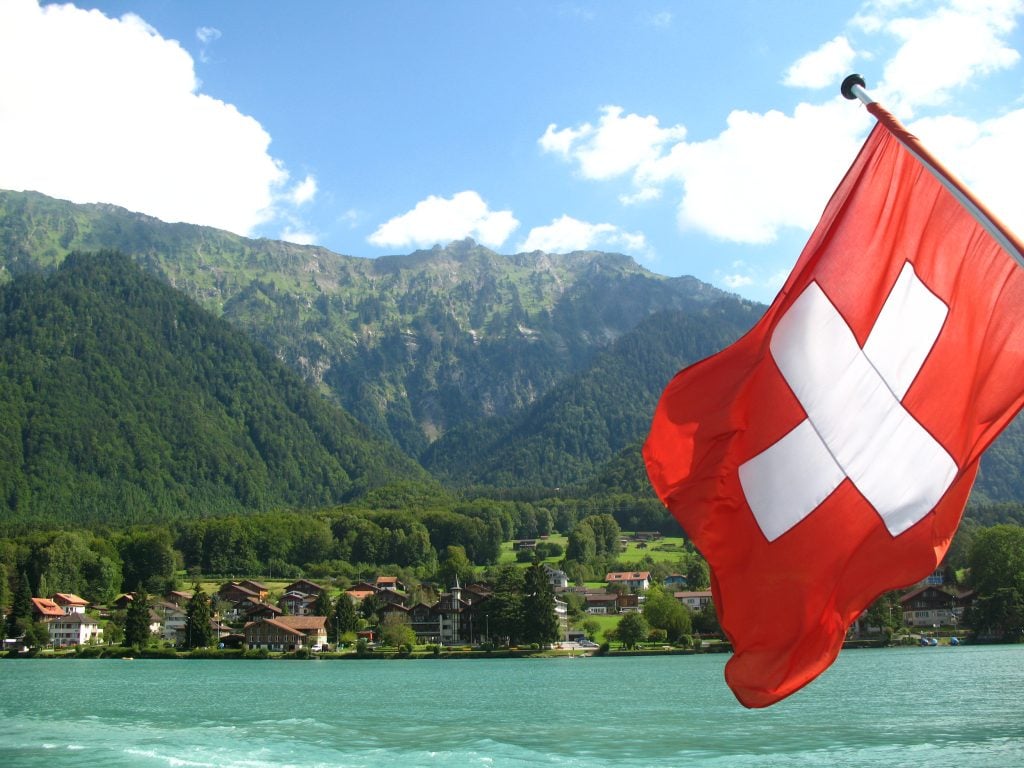 Not a lot going on here for Walter and his pals

I realise that this is an absurd example but the plan to ban hijabs in passport photos is not a rational one either. Perhaps I should be offended, but at this point my overwhelming reaction is amusement.

I’m not offended. Switzerland can do whatever they want but I’ve never heard of a more irrational and frankly stupid argument than ‘ban the hijab for passport photos because it’s not fair on people who can’t wear caps’.

Clearly, Swiss politicians have a lot of free time on their hands if they have time to ruminate on the fact that their people feel so unfairly treated at not being able to wear baseball caps in passport pictures. How is this a real concern for literally anyone?