I had coffee with my school bully

‘Let’s face it, if we were both at school now, you would probably be bullying me’

Walking down the street, back home after finishing another year at university, it felt good to be back. Wandering and thinking of nothing in particular, I only became aware of the girl walking towards me as she stopped directly in front of me. “Emily”, she said.

Standing rooted to the pavement, a feeling coursed through me the likes of which I hadn’t felt for years. More precisely, since I’d left high school. The girl in front of me was one I had left school hoping I would never see again, although with any speck of self-doubt or insecurity I had felt since then, I would always see my face in her mind’s eye.

“Oh Katie. Hi”. Then because I couldn’t resist it, I added: “Do you still remember me?”, my gaze locked with hers.

“Of course I do”, she said, but the smile on her face was so different to the cruel jeering smirk I remembered. “But you seem so different!” 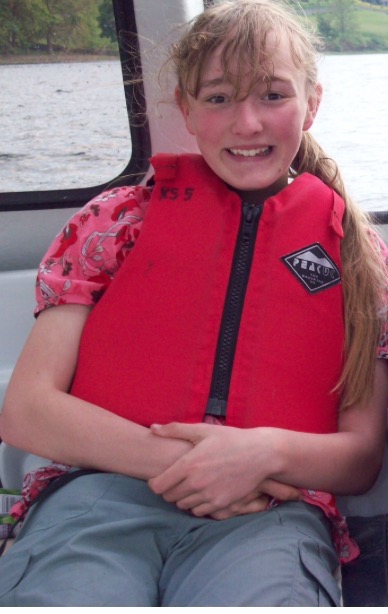 She wasn’t the first person to have told me this, but somehow it seemed more truthful coming from her. For a few minutes we chatted awkwardly, like strangers, nothing of real substance as we avoided the elephant in the room. As puzzling as it was, wondering why I felt so strange, I suddenly realised; I wasn’t scared of her anymore. We weren’t in the high school classroom anymore, but were young women in the real world. With this realisation came a different feeling in my stomach; one of elation, of freedom. “Katie”, I said. “Do you want to get coffee?”

We headed towards a local Costa and grabbed two window seats. Settling down with our respective steaming mugs, we caught up – we chatted about my university, internships and boyfriend. With Katie there was less to say, and she merely mentioned her job as a secretary and her parents. As I spoke, she watched me with a curious expression before saying: “I meant it, Emily. You’re so different now. When I think of how you used to be at school…” Her voice tailed off. We had arrived at the taboo subject.

I could remember it as clearly as though it were yesterday. A constant for so long at school. There was the false playing up to my naivety to pretend they liked me: “Emily, come and sit at our table, we all want you here…you look so nice today! We just have to get a photo together…Let’s give you a make-over!”. As well as the more standard: “You’re ugly you know. And weird. You do know no-one likes you and they’re all talking the piss, right? You should probably go to a different school, you’re like the joke here”. 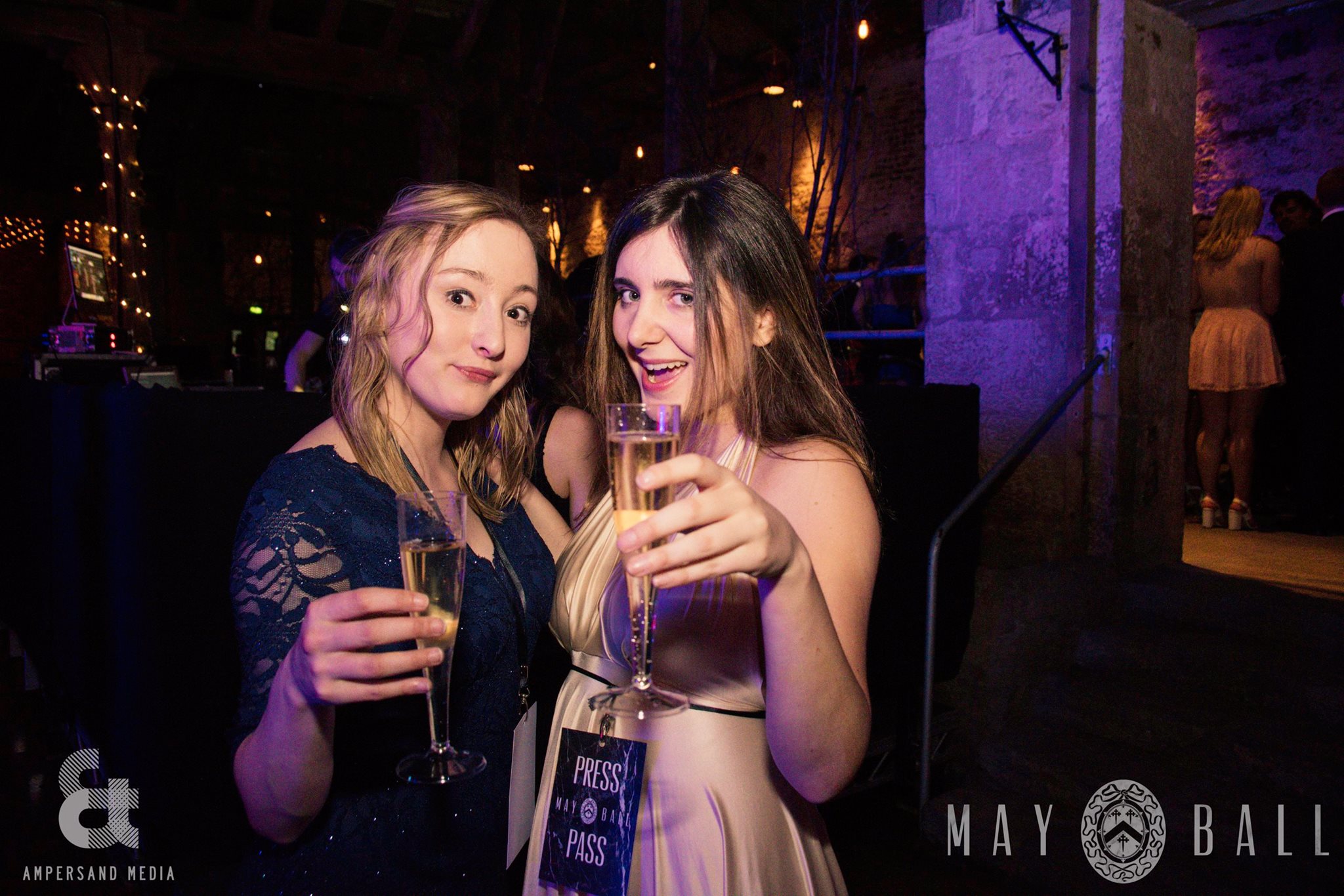 Me and my best friend, not my bully

Looking at her now, I almost struggled to make the connection between the girl sitting in front of me, and the one who had made my life a misery at school. Gone were the flashy clothes, make-up and hair extensions; she was dressed modestly without an ounce of make-up and with her hair scraped off her face. “Yes. Best days of my life”, I said, and watched her look away, embarrassed. “I don’t know why I…why we did it”, she confessed. “I suppose you were just different and not like us. But ‘in’ and ‘out’ are never fixed. If I had been kind to you and not teased you, I would have been ‘one’ of the out crowd too. Just like that.”

“So you had to resort to wearing me down until I had barely a shred of self-esteem or confidence left?”, I asked. “It was the only way to stay with the ‘in’ crowd”, she repeated, reeling off a list of girls’ names who I remembered as being clones of Katie, in fashion as well as personality. “By taking the piss out of somebody else.”

Katie was describing it as a high-school survival of the fittest, but it made sense. “If I could wind the clock back I would never do it”, she continued. “Looking at you now, I can’t believe you were ever bullied”. She gestured at my blazer, skinny jeans and heels. “You’ve got good dress sense”, she smiled. “And you’re really pretty. Prettier than you were at school. Successful, too.” The weak smile with which she delivered this sentence almost suggested defeat. “Let’s face it, if we were both at school now, you would probably be bullying me.”

That really made me think. “No”, I said slowly. “No I don’t think I would. I’ve been on the receiving end of those sorts of comments, experienced the shunning. I could never willingly put someone else through that. If I hadn’t, if I’d been one of your lot from the beginning, I can only hope I would have had the strength not to be the bully you were.”

Katie nodded. “You’ve done so much since then, I’m jealous.”

“Well if anything I have to thank you”, I said with a wry smile. “If you hadn’t made my school days so hellish, I wouldn’t have worked so hard and done as well as I did.”

“You deserve it then”, Katie said, taking a sip of coffee. “But I want to ask you to forgive me for what I did”. I looked directly at her, and simultaneously saw the nasty teenager who had mocked and teased me mercilessly and the kind and pragmatic young woman she was now. It wasn’t even a different lifetime; it was the same one we were in now. And a bit of me will always be that girl, teased at school, but all the better for it now. I no longer held any animosity towards her.

“I forgive you”, I said truthfully, as we moved towards the door and outside on the street, and her smile spoke more than any words could.