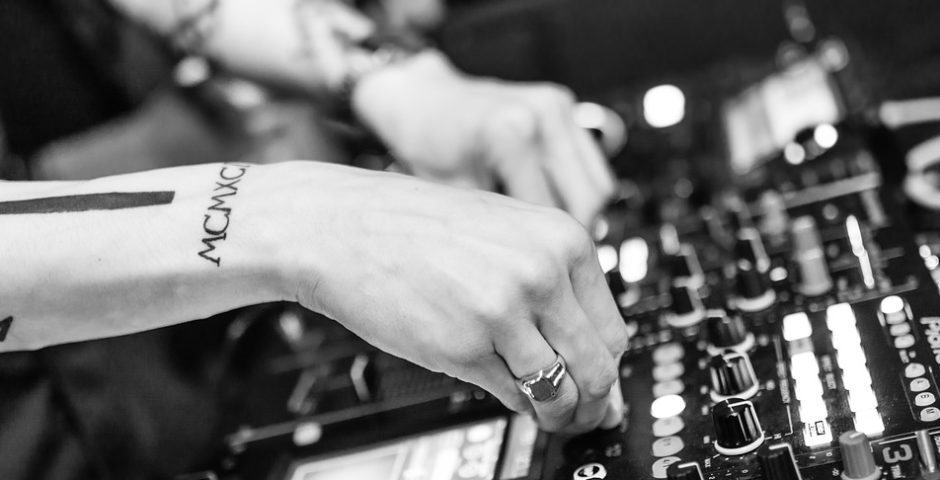 There is far too much music snobbery in British night life at the moment. A change from obscure techno every five songs wouldn’t hurt the DJ.

We get that clubs have a policy for certain music, but four hours of house or minimalistic techno is boring. Techno nights exist for techno and House nights exist for House music. But why have previously no genre nights just jumped on the bandwagon and adapted a one genre night? Surely I’m not the only one who misses the days where the songs ranged from the latest Rihanna track to Paul Simon’s – Call Me Al, with everything from Kasabian to a Remix of Adele thrown into the mix? The days were great because the DJs were enthusiastic to play whatever you wanted to hear…. within reason. The good old days where you’d go to any nightclub and experience more than one genre. 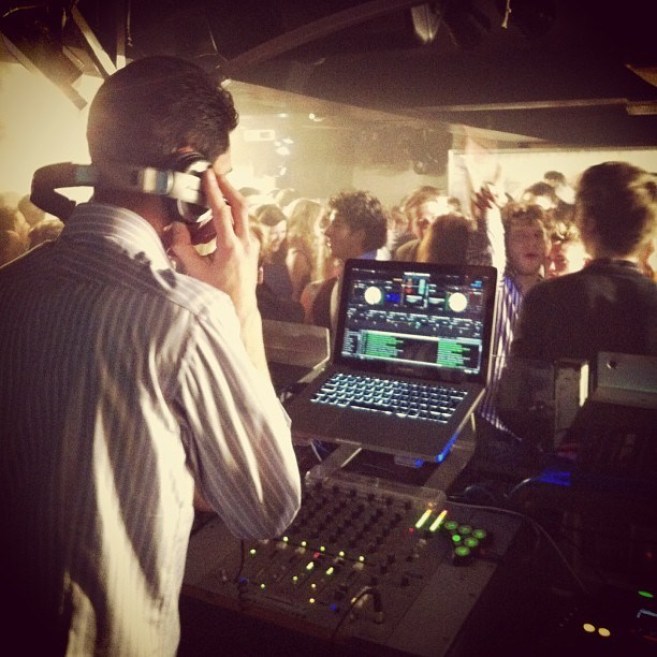 When you try to break the monotony of the music being played that night by suggesting a throwback to the days of everything, the DJs don’t listen. We get that it’s your job to play tunes that appeal to the whole club, but I’ve experienced instances when the night was dead, with literally 15 people there, 12 of whom came with me and the DJ still ignored our requests.

The snobbery by DJs even exists to nights that claim to be request friendly. One night a friend had texted the number displayed on the screen behind the DJ booth asking for Cher – Believe. The DJ then activated the microphone in his booth to exclaim he wasn’t playing Cher. At this point, myself and my friends all texted the number requesting Believe and got as many others as we could to follow suit. The DJ eventually backed down and played Cher at which point a conga line started in celebration, and then began playing whatever was texted into him, instead of trying to force a genre down our throats like every other night out there. 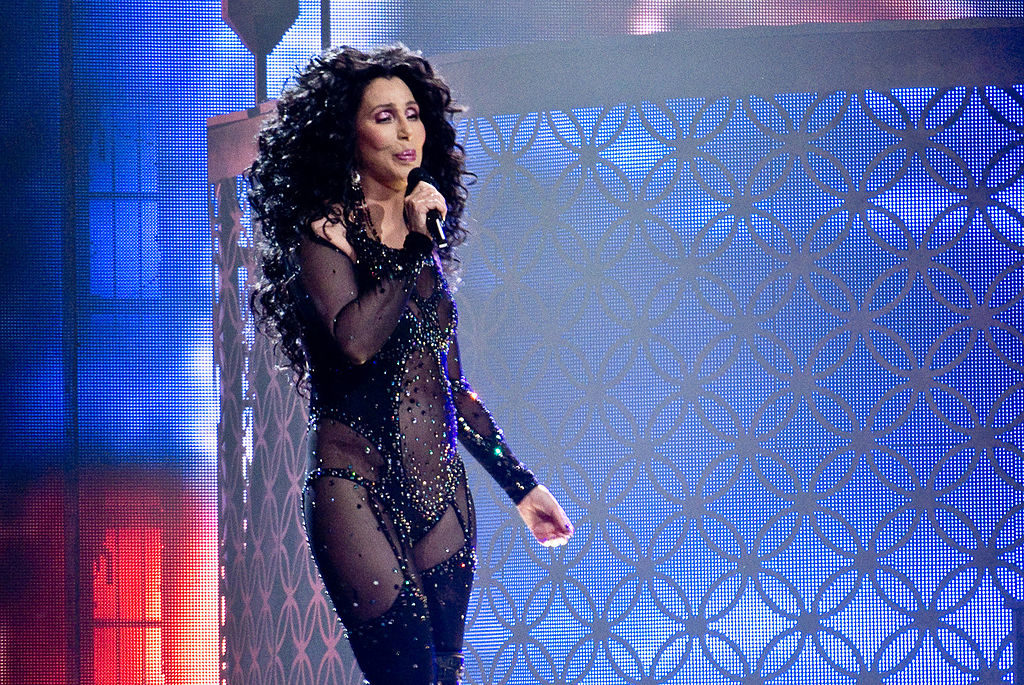 Believe is a banger

Yeah, a lot of DJs are good at their jobs and can read a crowd, but there are many who will go with a list of songs lined up and refuse to deviate. Listen to the public who have paid to go to the club, who in turn pay you. I miss the days where a conversation in the smoking area was about how much of a laugh everybody had when Soulja Boy came on, not a techno aficionado telling you the last song was a banger when you couldn’t tell the difference between the last seven played. UK DJs, listen to the revellers every so often, you might be wrong with the reaction the track gets.