Her niece is a second year

For most of us, our biggest claim to fame is that time we saw Ant and Dec in the street or met that Corrie actor in Tesco, but for second year Ellie Wintour, it’s a whole other story.

Ellie is the niece of Anna Wintour, OBE and editor-in-chief at none other than American Vogue. While uni students calling in a favour from an auntie is more likely to be a desperate plea for dollar for the Revs night out they’ve been dreaming of all week, for Ellie this went rather differently. 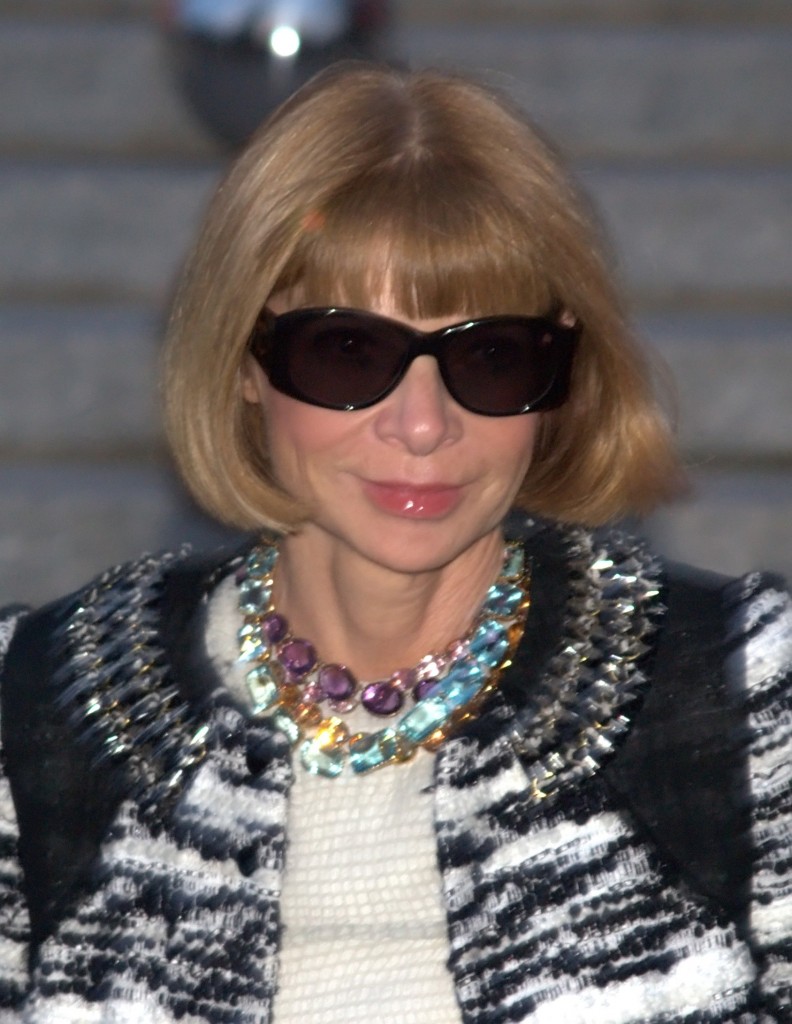 Ellie is the digital editor of HARD magazine in which York students combine fashion, art and culture and when the hard-working team at HARD had the idea of a fashion-centred charity event, Ellie knew just who to call.

At the event, known as The Northern Youth Fashion Show, Anna Wintour will be participating in an exclusive Q&A held by Katherine Viner, the editor-in chief at The Guardian. The bob-sporting, big-sunglasses-wearing Queen of Fashion will then provide the audience with a look into her life before taking her seat to enjoy the show.

Anna Wintour isn’t the only special guest to entice you to Central Hall for the fashion show. On the night, Billie Marten, a BBC Sound of 2016 nominee, will also play live. 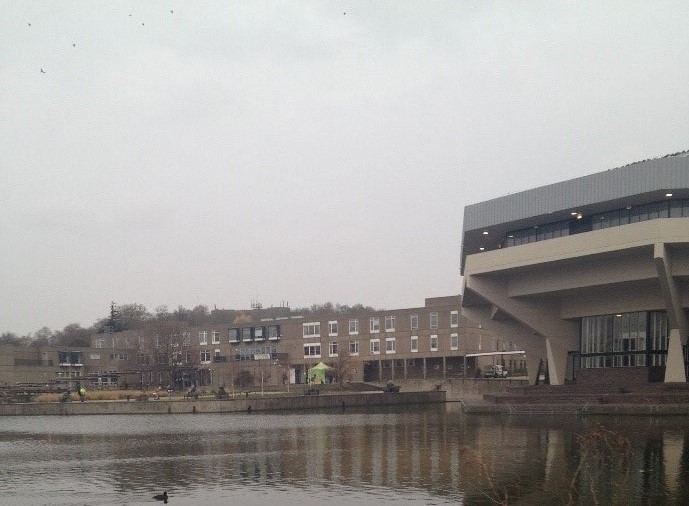 Our strange spaceship-esque building will finally be livened up

Described by the event organisers as “focusing on the rich subcultural heritage of the North – gritty, ambitious and full of life” the event will showcase the talents of eight northern design schools and six upcoming designers from the North of England and Scotland.

With the help of BAFTA-winning film director Adam Curtis, the show will remove the stereotypical catwalk theme to give rise to an interactive experience, while allowing male and female students with differing looks and differing backgrounds the chance to model.

Bringing together all kinds of people in this way truly emphasises the true reason for this tremendous occasion: that everyone is equal and that includes the entitlement to safety. As noted on the Facebook page for the event, in 2015 there were 19.5 million refugees worldwide, and like so many others, those at HARD agree they need our help. This means the overall goal for the evening will be to raise £50,000 for the Xavier Project, the Two Ridings Community Foundation and Refugee Action York.

There will also be a raffle on the night and a silent auction for the five most exclusive pieces featured in the show. Donations for York Food Bank will also be gratefully received on the night. 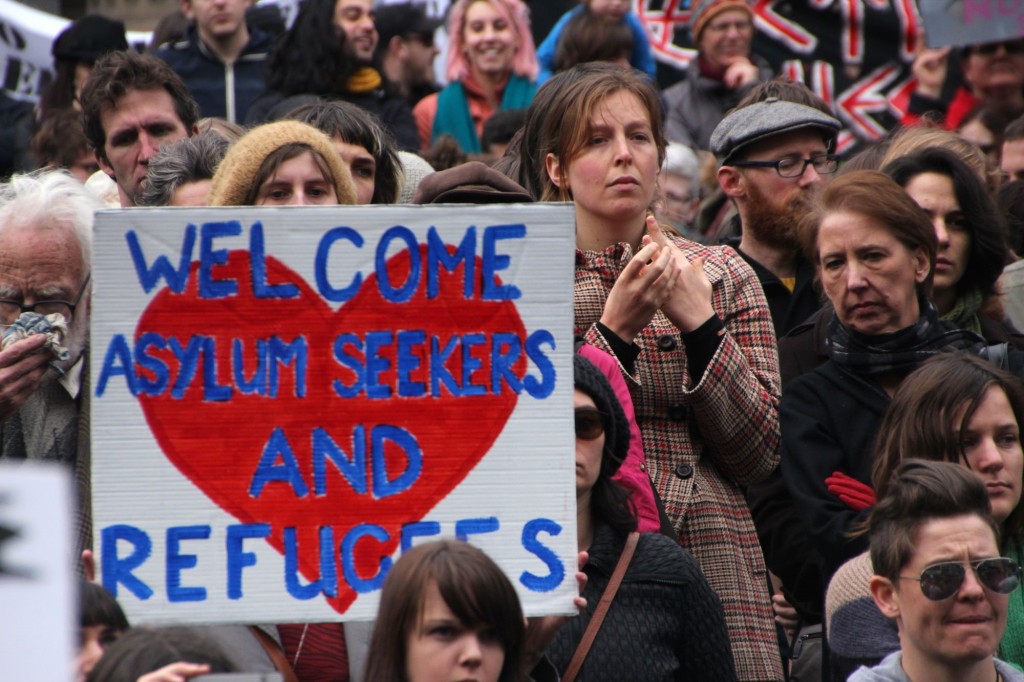 The Tab wishes everyone involved in the show good luck and offers congratulations to the HARD committee for arranging the biggest thing to come to York in a very long time (sorry not sorry David Cameron). Here’s to a successful night and possibly a third in the Devil Wears Prada series? Satan Does Charity Work? No?

Further information about the event can be found here.