The library at Sheffield Hallam uni has closed amid reports of a pigeon "giving birth".

Students have complained about staff shutting the top floor of Adsetts library to put up netting, with some claiming to have seen pigeons nurturing their "newborns".

The birds have become infamous in Adsetts over the years, with one student saying she no longer goes because of pigeon poo on the walls (good reason to procrastinate).

A post on Facebook page Sheffessions said: "Hallam student here. We currently have nets up in our library because a pigeon gave birth in there and we’re not allowed on the top floor. I’m starting to understand why you think we’re peasants." 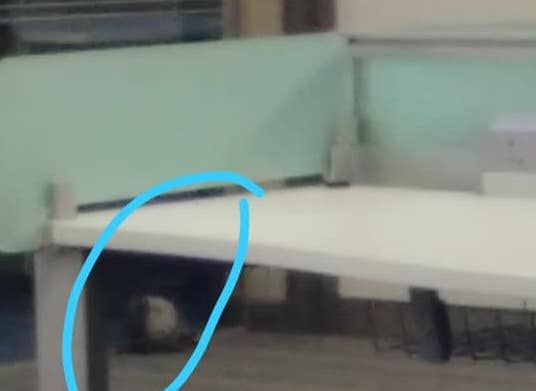 The pigeons have made themselves at home

While Sophie Louise Gaul, a second year Hallam business and marketing student, added: "The staff don’t seem to care they’re there but last year there was poo on the top floor walls so I avoided it."

Hundreds flocked in to crack jokes on Sheffessions, with one student jibing, "brb transferring to Hallam", while another raged: "Those FRICKING pigeons. Maybe we would have 100% if it weren’t for them."

Another said: "This was bound to happen sooner or later."

When The Tab Sheffield visited Adsetts on Tuesday, the netting was up and the top floor was open to students again.

Sheffield Hallam University confirmed parts of the library are cordoned off to install netting for ceiling work, but declined to comment on the status of the pigeons. 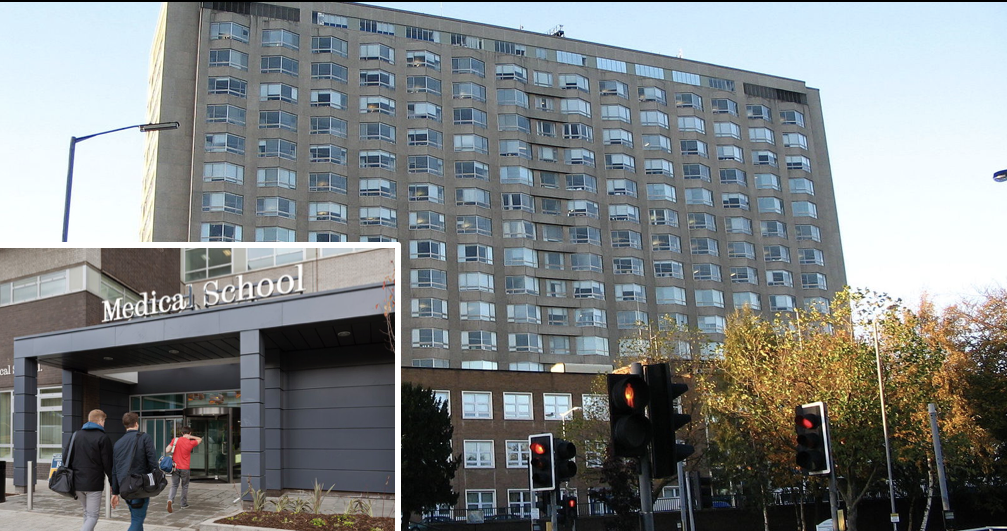 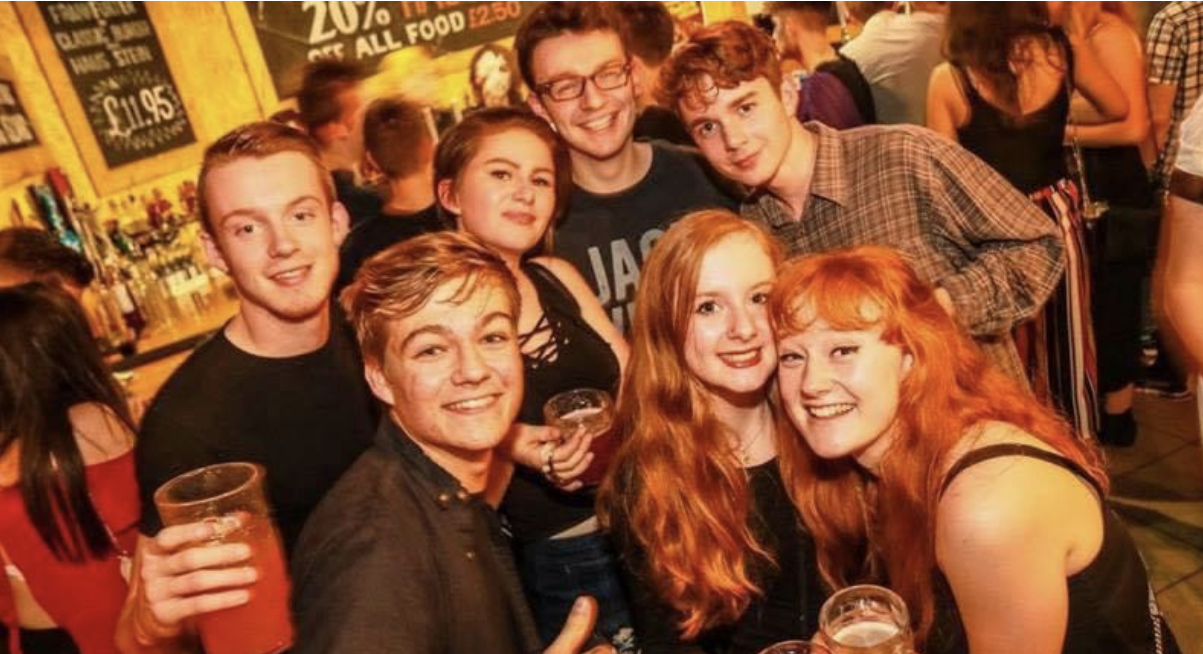 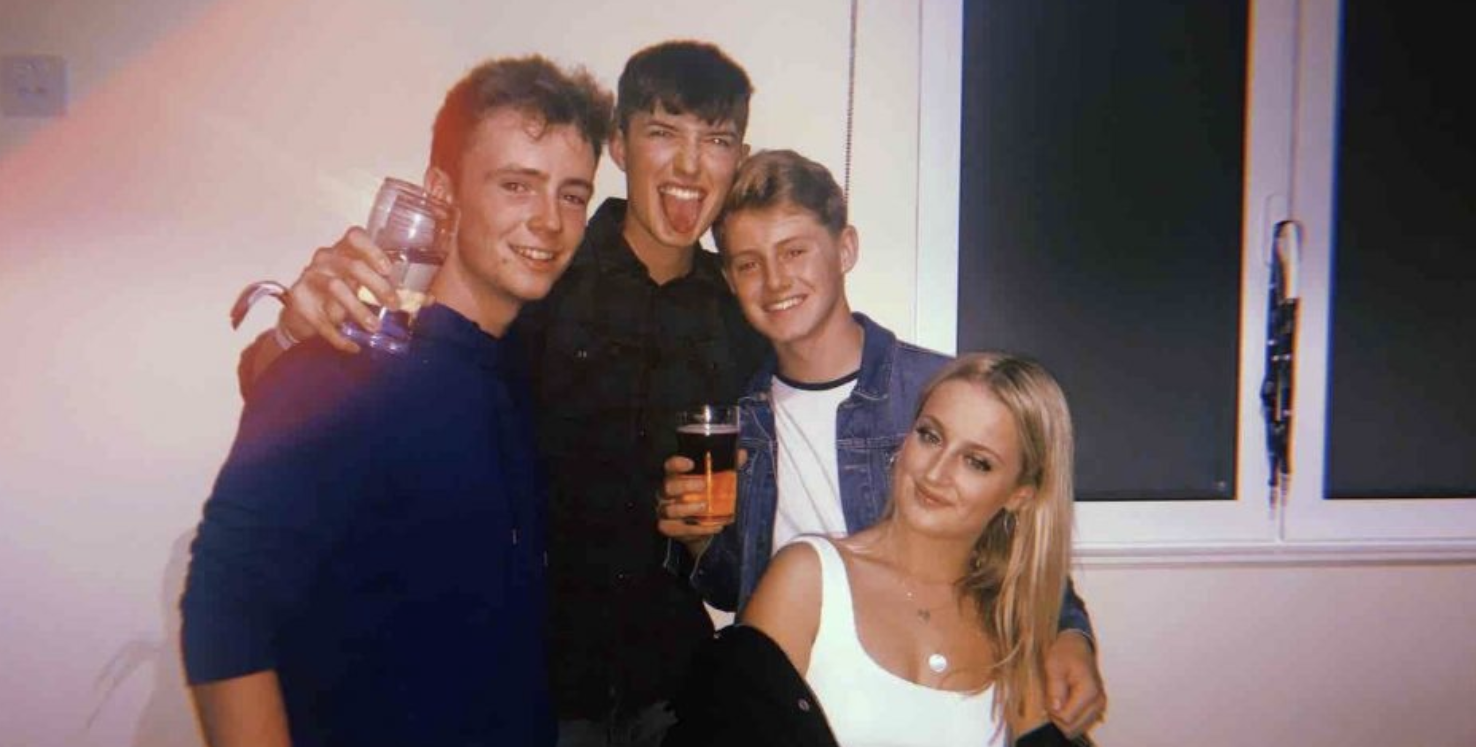 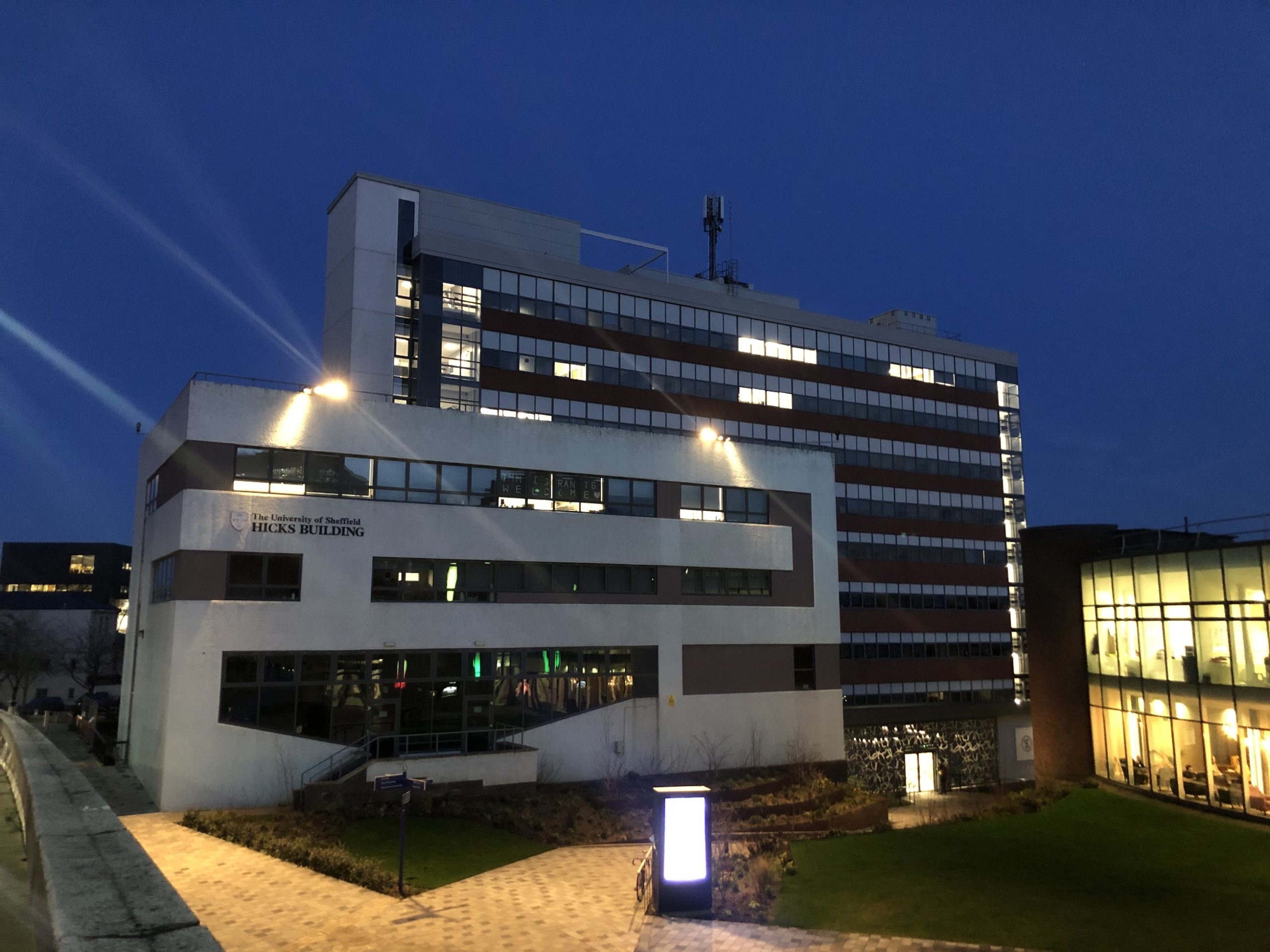