Last year they raised money for Mind Your Head

The Oxford University Women’s Rugby Union has stripped naked this week to support Beat, a leading charity aiding those affected by eating disorders in the U.K.

The calendar has been published ahead of their Blues Varsity match in December at Twickenham, the home of English Rugby.

In 2014, the team raised money to develop women’s rugby in Oxford and  to support our 2014 chosen charity, Mind Your Head, Oxford University’s mental health campaign. 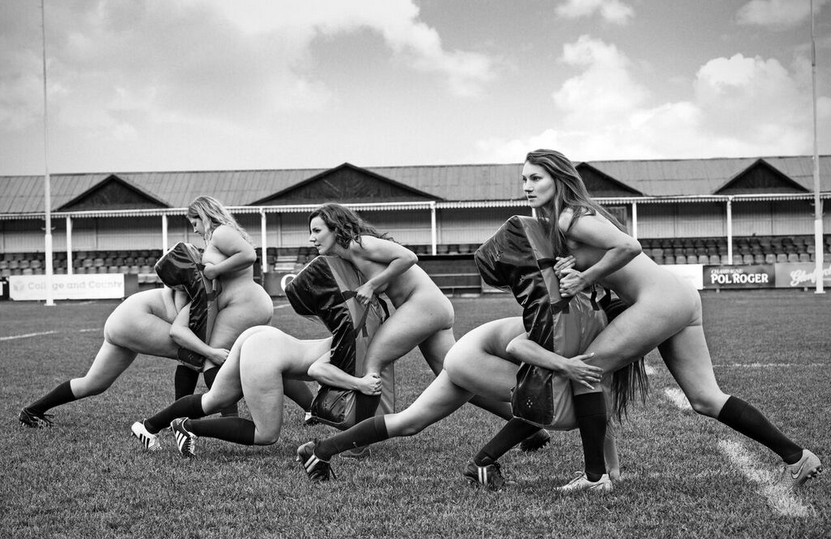 President Helen Lamb said: “The majority of the team had never considered doing a naked calendar before but it was obvious that everyone was really keen to give it a go.”

Captain Carly Bliss added: “The shoot did take some time: we wanted the photographs to be technically accurate from a rugby point of view, in addition to underpinning the important messages we want to spread on behalf of OURFC Woman and Beat.” 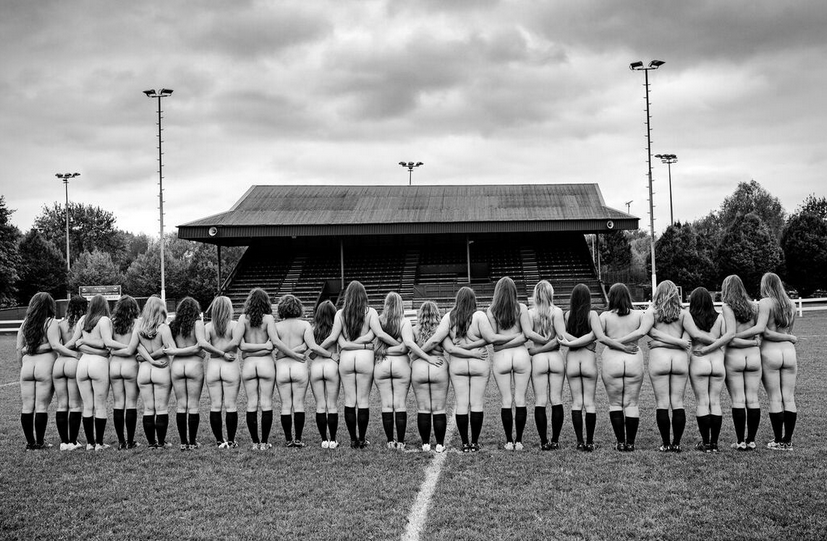 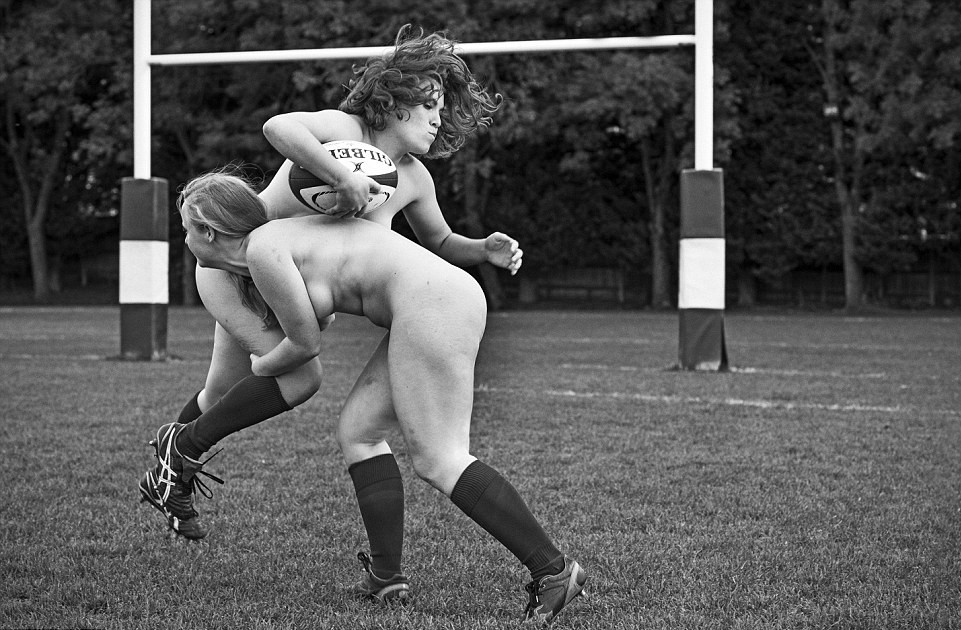 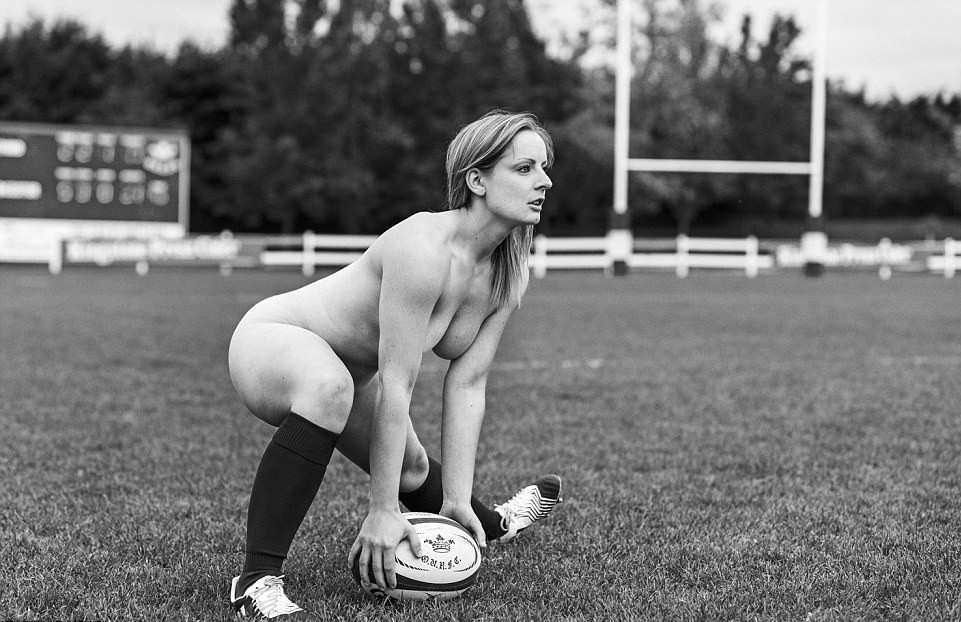 You can order the calendar to an Oxford college for £10 here.  Every £1 for each calendar sold will go to Beat.