It has two additional stripes

In time for LGBT+ history month, the University of Nottingham now has its own rainbow crossing outside Portland.

The project was kickstarted by LGBT+ officer Sam Hawkins. Speaking to The Tab back in November, he said, "the purpose of the rainbow road at The University of Nottingham is not only to show solidarity with the city by mirroring its efforts, but also to show that our campus is one of inclusion.

"Projects like this are incredibly important in tackling the systematic barriers that prevent people from marginalised groups from bringing their best selves to their degree; this being issues of underrepresentation and invisibility to name a few." 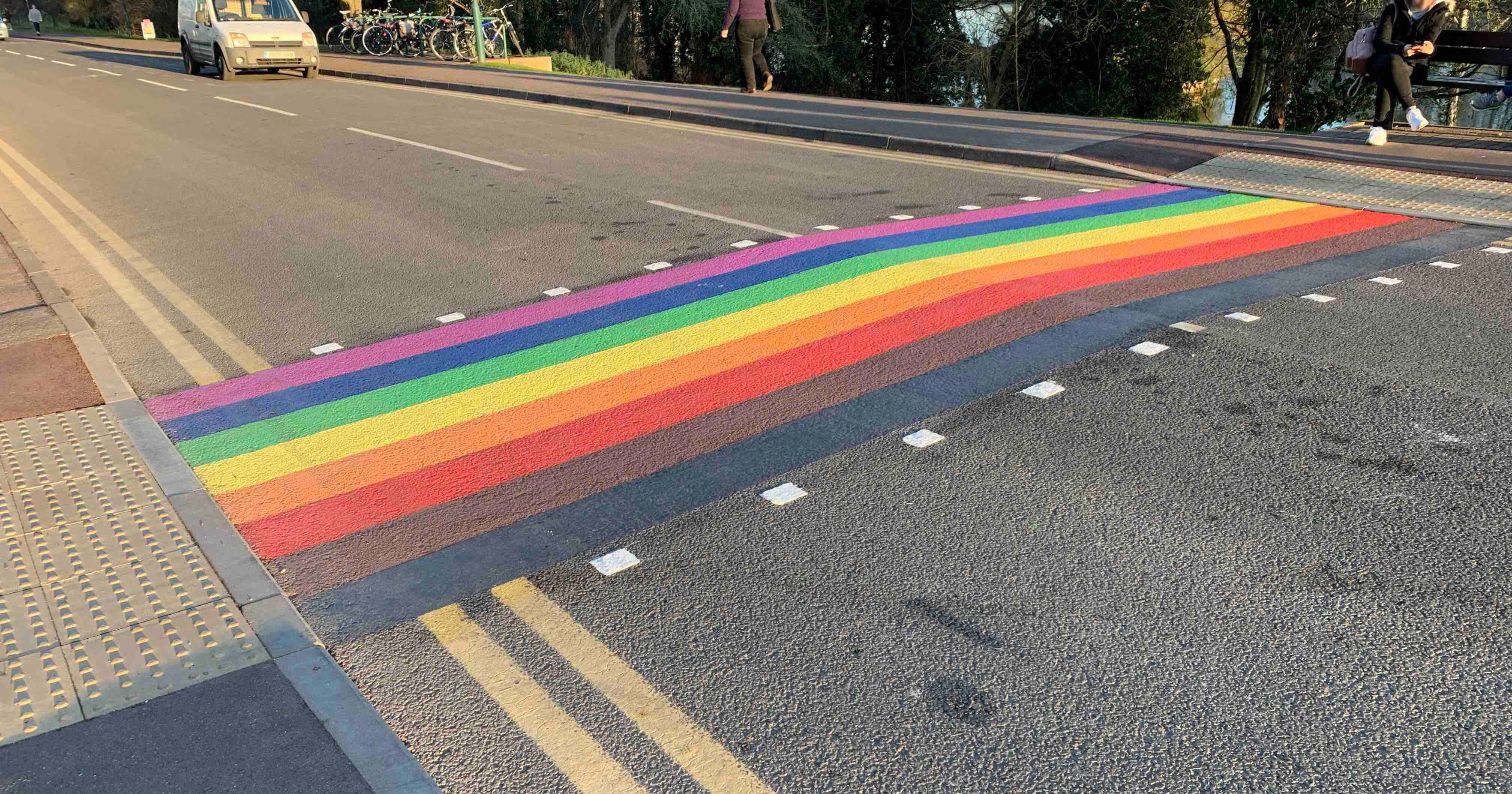 The grand opening of the crossing happened on Friday 7th February at 2pm.

Speaking at the opening, co-Vice Chancellor for Equality, Diversity and Inclusion, Sarah Sharples, was "really delighted" welcoming everyone to the opening and praised Sam Hawkins for his work to make it happen.

Introduced by Sarah Sharples, Sam Hawkins spoke of how exciting yet intimidating it can be for LGBT+ students to start at university. Crimes against members of the LGBT+ community continue to occur across the world and he hopes this crossing will show current and prospective students that the University of Nottingham is a place which "values equity" and that "bigotry of any kind is not tolerated."

He finished by saying he wishes that the implementation of the crossing will empower the student voice and become "a catalyst" for similar projects in the future.

The rainbow crossing was inspired by similar crossings in Sydney, London, Paris and, in our own city centre, Nottingham.

Students were able to have a say in where the rainbow was to be painted by filling out a questionnaire, and they voted to have it outside the front of Portland on East Drive. The other option on University Park was to paint the stripes on the steps of Djanogly Terrace. 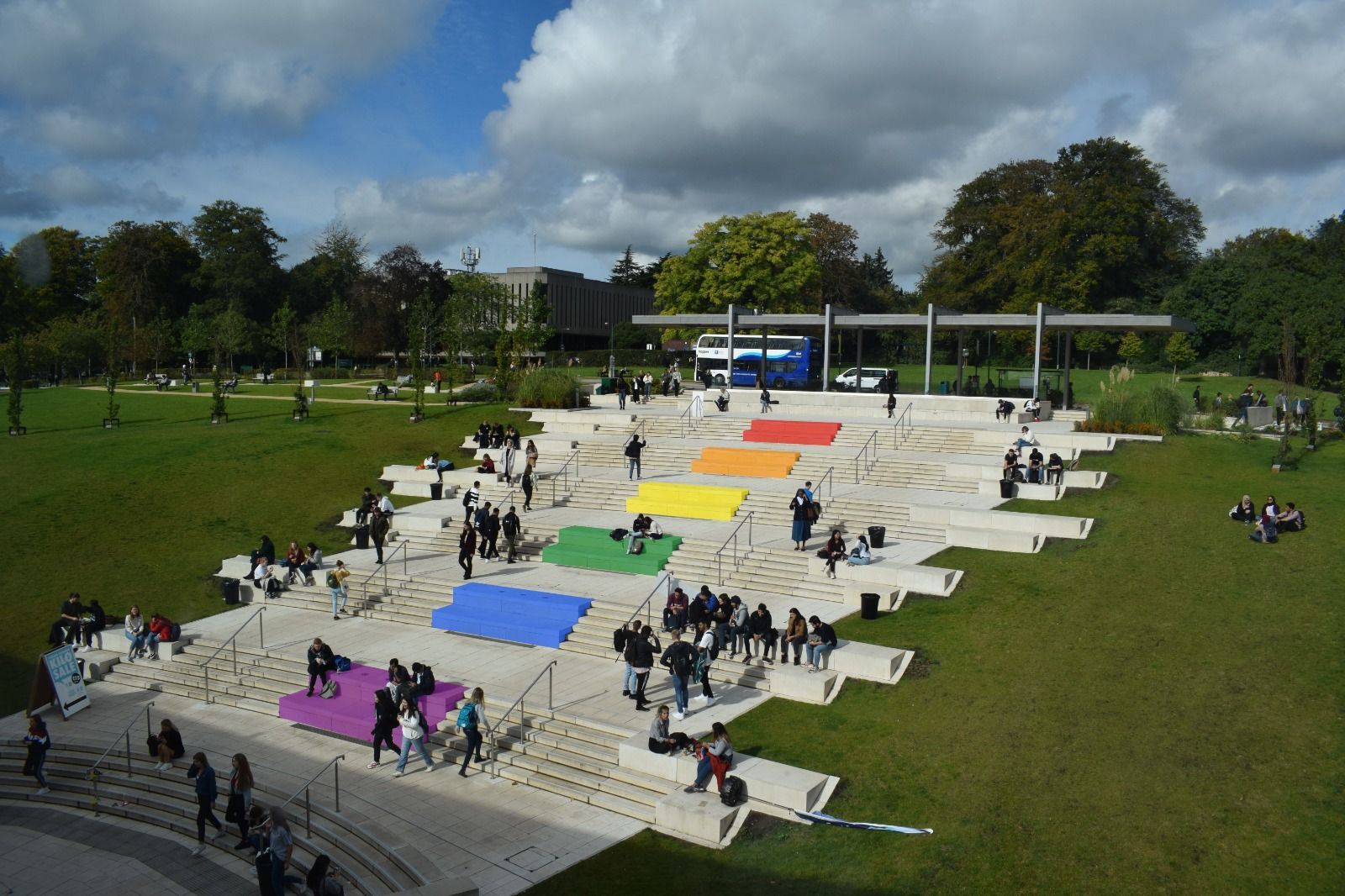 The alternative option on UP

The rainbows on Jubilee and Sutton Bonnington will be opened shortly.

The crossing also has two additional stripes: black and brown. Sam Hawkins told The Tab that, "as a community, we should draw attention to the relationship between the LGBT+ and BME communities and the intersection of the two.

"In addition to this, I think it is important to educate people that the Stonewall movement was basically started by Black and Latinx Trans women (Marsha P. Johnson and Sylvia Rivera respectively)."

How to survive a fuckboy, from girls who’ve lived to tell the tale