University Vice-Chancellors and senior staff have claimed almost £8m in expenses in the last two years, according to data revealed by Channel 4's Dispatches.

Five-star hotels, first-class air travel, and fine dining are among the items claimed by university senior staff, during a period when their pay packages are under heavy scrutiny as some earn almost £800,000 a year

As university staff strike over cuts to their pensions, one university paid £1,600 for its Vice-Chancellor's dog to be relocated from Australia.

More than 60 Vice-Chancellors are earning over £300,000 a year and the country's universities rake in almost £17bn annually from their students. Lecturers and their academic colleagues on the other hand have seen annual wage rises of one per cent since 2012 – a fall when adjusted for inflation. 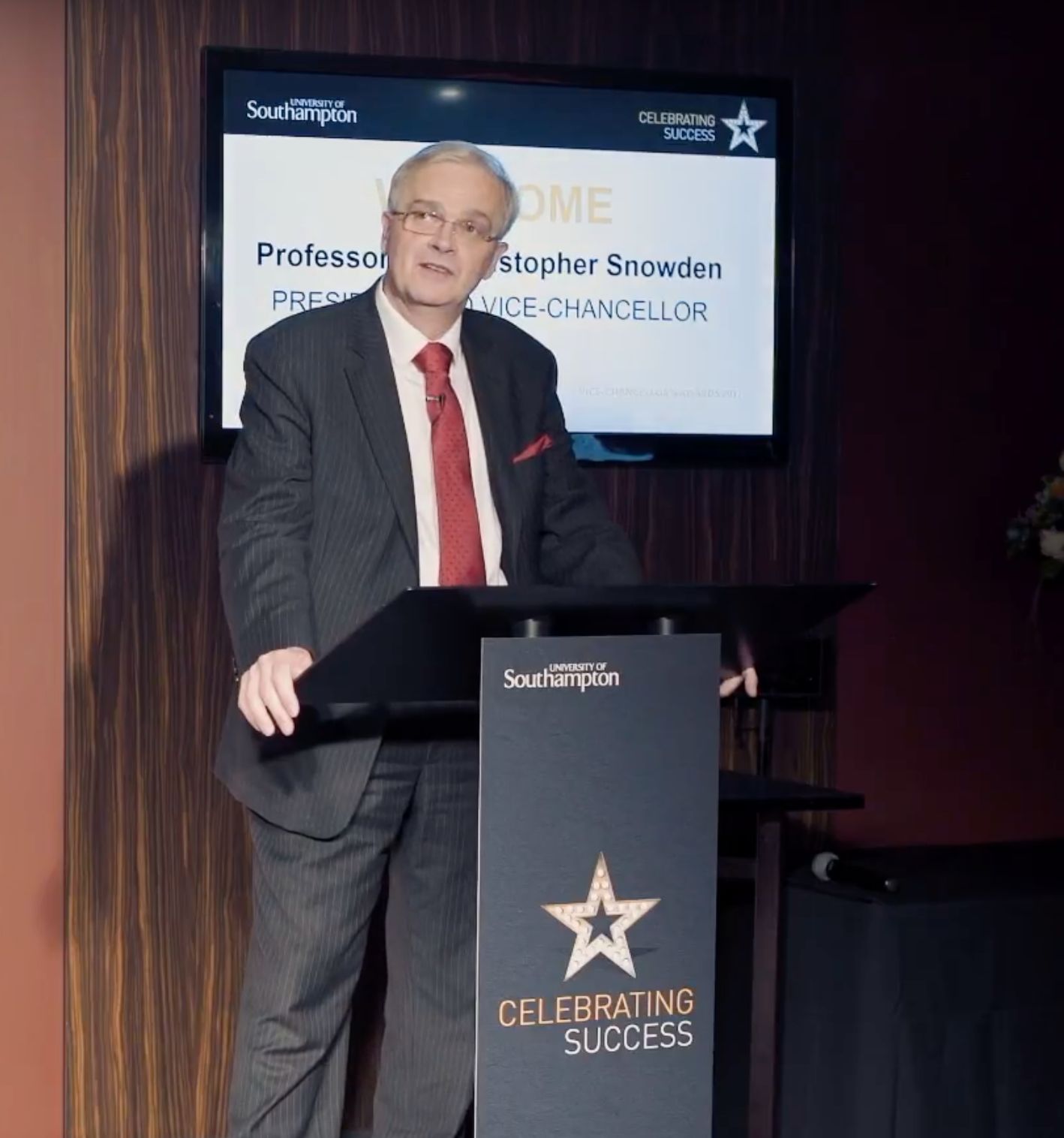 Unattributed fine dining expenses included dinner for five at a two Michelin starred nordic seafood restaurant in New York, for £442. Another claim for dinner with nine guests in Boston, Massachusetts totalled £1,028. One university claimed £1,936.46 on a lunch with another £405.70 spent on booze.

Travel expenses included a Vice-Chancellor's five night stay in the 5* Mandarin Oriental hotel in Singapore with their spouse, including meals and limos totaling £3,107.54. Another Vice-Chancellor claimed for four nights stay at a 5* hotel in Kuala Lumpar, Malaysia including flights and taxi services totaling £5,187.33. 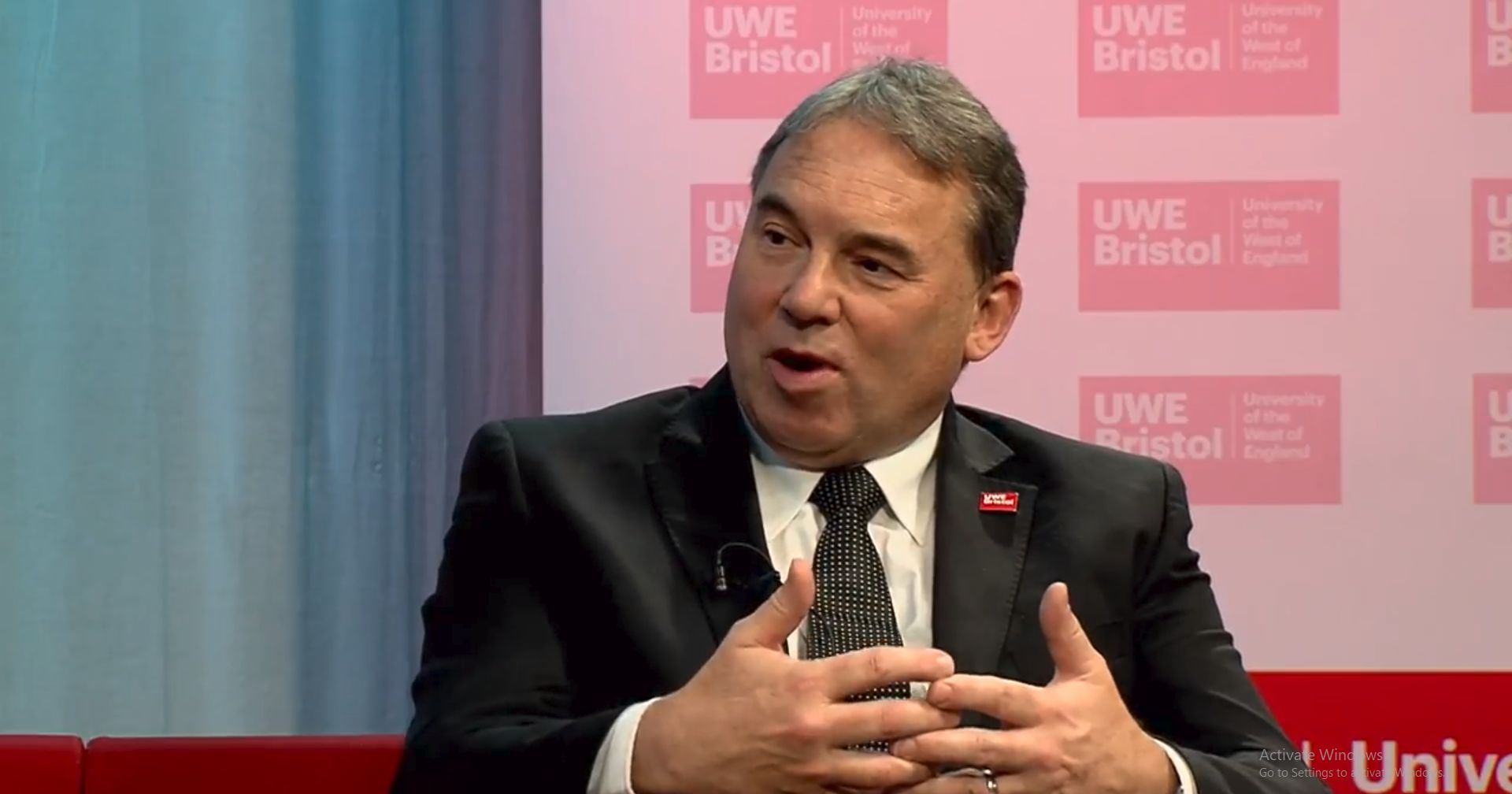 Professor Steve West the Vice-Chancellor of the University of the West of England, claimed a round trip to Kuala Lumpur, Syndey, and Melbourne including flights, limos, and meals totalling £7,045.74.

West has claimed £43,000 in expenses, including £10,000 with an executive car firm describing itself as “the premier chauffeur service in Bristol and the south-west.” Whilst his management team has claimed £118,000 in the same period for a total of £161,000.

Robert Halfon MP, the Conservative chairman of the Commons Education Select Committee called for all universities to publish the expenses of all their senior management.

Halfon said: “Those kinds of examples are pretty shocking. Dare I say it being an MP, but the dog example is slightly comparable to duckhouses, which caused the expense scandal for members of parliament in the first place.”