Nottingham is the eighth drunkest city in the UK

Nottingham has been named in the top ten in a list of the most dangerous drinking spots in England.

Our charming city was placed eighth in a list of the 50 worst places across the country for alcohol-related hospital admissions. 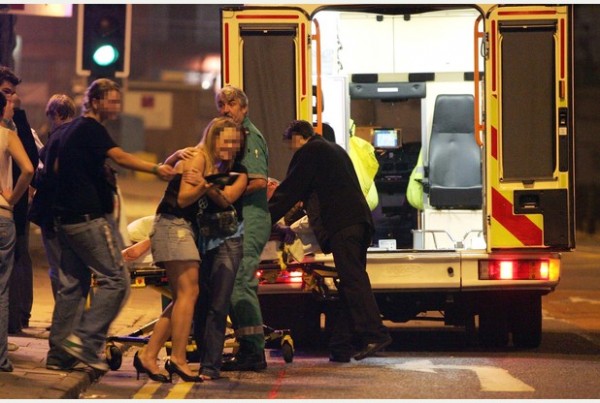 This equates to over eight drinkers going to hospital every day.

Nottingham’s inclusion at the top of the dangerous drinking area list is reinforced by recent city centre attacks, potentially fuelled by alcohol.

At around 5:40am of Sunday morning, a man was rushed to QMC after an assault on Upper Parliament Street, leaving a blood-stained rag and pool of blood on the ground.

In the early hours of Saturday morning another man was taken to hospital following a stabbing at Lloyds No. 1 Bar in Hockley. 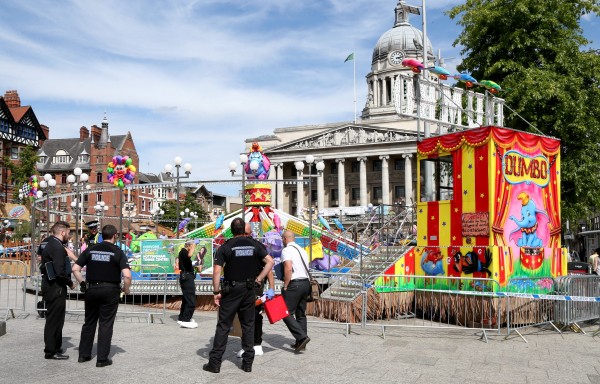 Seaside party resort Blackpool topped the list with 1,231 per 100,000 boozers needing to take a trip to hospital, making it the dangerous drinking capital of England.

“These shocking figures expose just where our problem’s biggest.

“We’ve got to make sure councils and health chiefs have proper plans in place to put treatment in reach of drinkers needing help.