In an exceedingly close race Dan pipped Ekho legend Gary Lau to the honour by just a single vote. 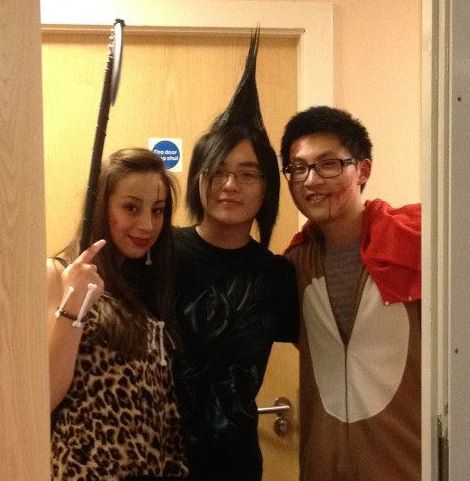 Gary Lau has stolen our hearts and our feeds and, despite spelling his name wrong at one point in the proceedings, this did not stop Gary racking up a ridiculously cool 344 votes.

Humble Gary said: “I always knew it was going to be a close battle. It’s been a fun little competition for sure, who knows if the difference in spelling my name right would have affected the results.

“It’s been a good incentive for me to push myself harder for my exams, I’m just proud to be a BNOC.” 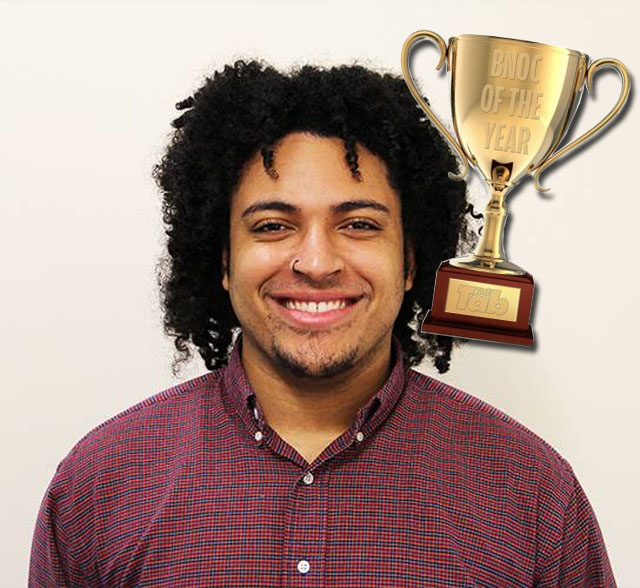 Amazingly haired Dan Rattigan is this year’s winner of BNOC of the year with 355 votes.

Dan said on his victory: “I still have no idea who nominated me or described me as having a ‘distinct Barbour’. I haven’t put it on since, but yeah I’m really happy.”

Dan rose to fame when his friends dressed as him, complete with afros, for the seven legged bar crawl. The huge appreciation for his legendary picture  -which has currently racked up 467 likes – proves his BNOC status is quite longstanding. 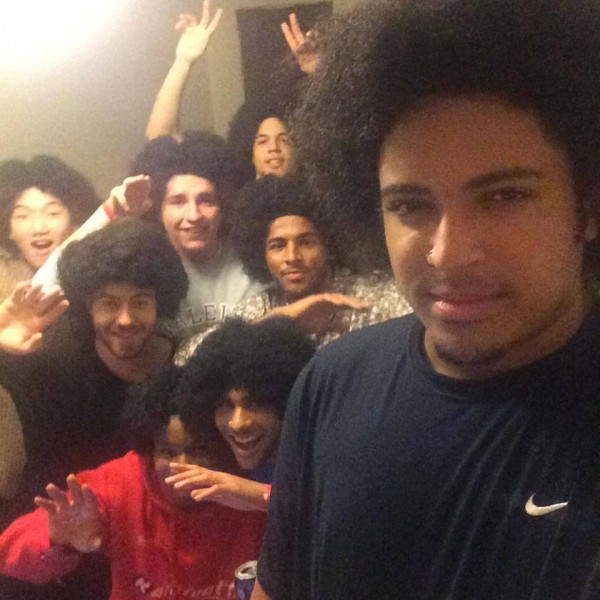 Dan added: “My success is most probably all down to that 7 legged business again isn’t it.”

Modest Dan said on his competitor: “Gary is the true BNOC since he’s ekho famous.”

Yet the trolls of Ekho were no match to Dan’s SU and Week One presence and his legion of fans are bound to celebrate this win.

This BNOC is going places, noticeably the SU next year. Yet this accolade is surely his proudest to date.