The 12 stages of your uni house Christmas dinner

On the twelfth day of Christmas my housemates gave to me…

You’ve had to see that artificial tree (now broken) you got last year sit crammed under the stairs all semester and now someone has taken the initiative to get it out in time for Christmas dinner – three days before you all go home anyway. 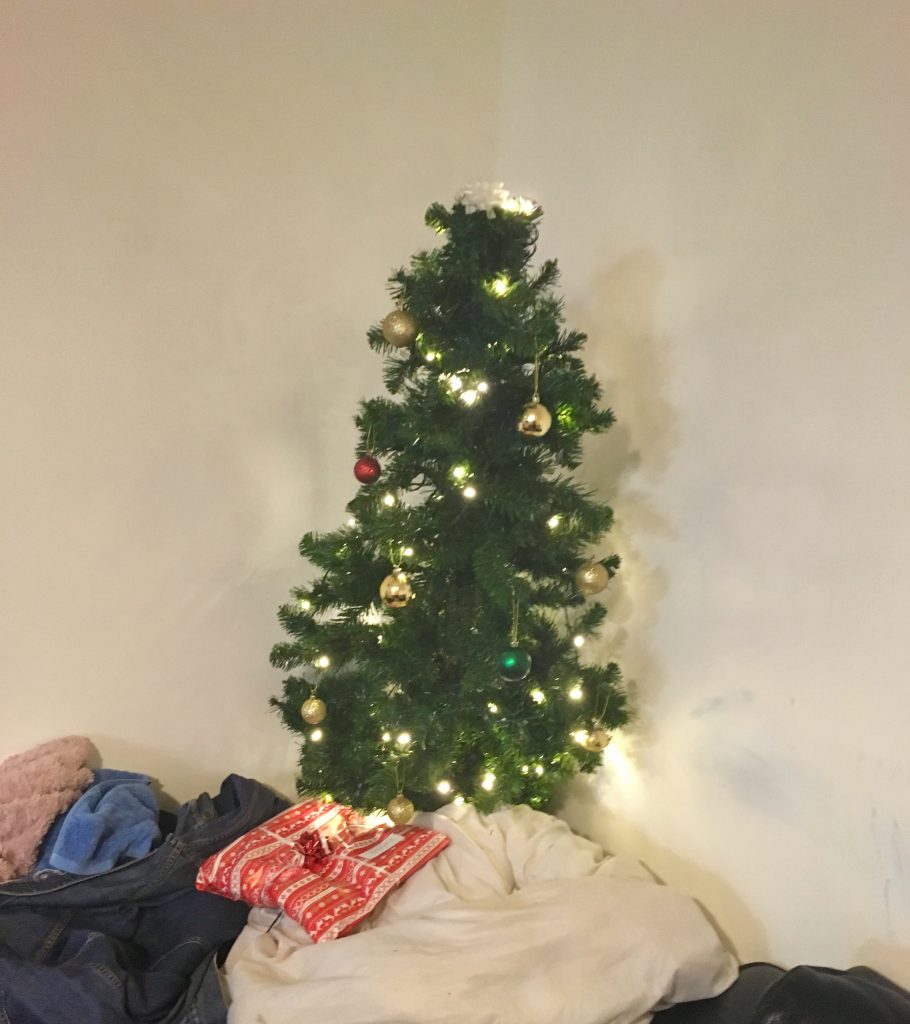 The only thing you didn’t scrimp on tonight was the alcohol and instead of saving it, the decision was made to use all of it at once, in one huge mulled, ingredient-missing concoction.

Or rather, assigned by one eager housemate for the rest to spend out of their own pockets. “Yay!” says one housemate, “Oh, okay,” says another and “Uuugh,” says the last at the sight of the name-filled hat coming ever closer. Charity shop searches and eBay browses ensue, with a suspicious amount of parcels arriving at the house on the very day of the agreed present exchange date despite names being picked three weeks ago. 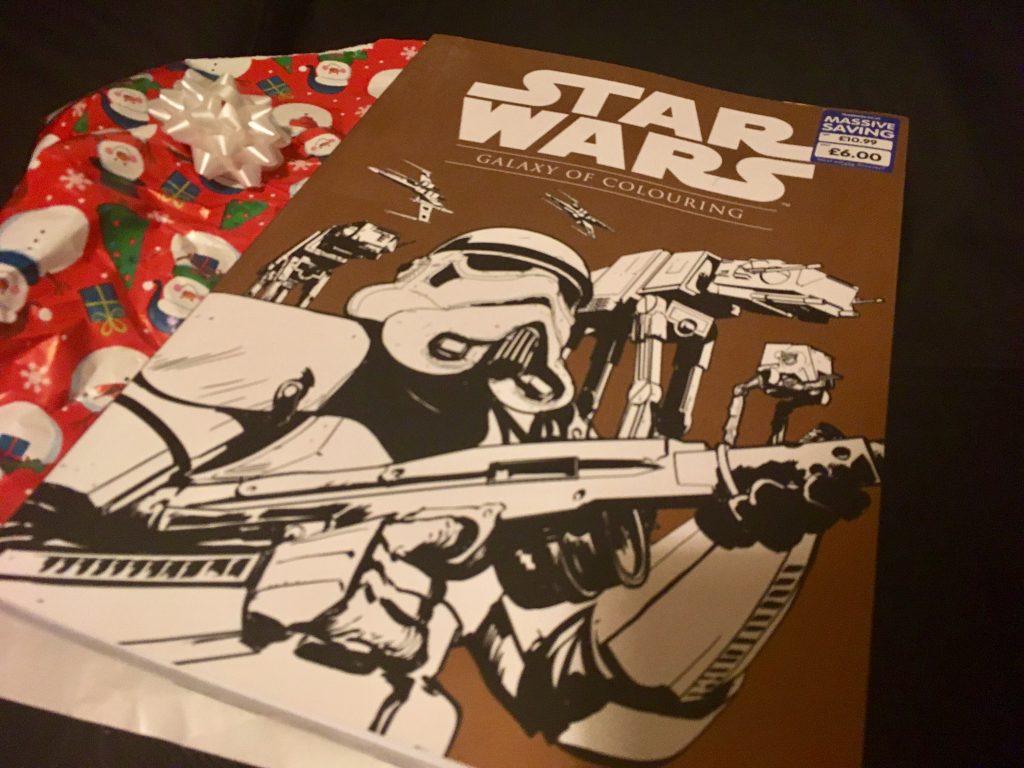 Love or hate them, they will be present in the cash-strapped student house on the night of the annual Christmas meal, despite all but one resident not hating them. Too many will be cooked and far too many will be left in the bowl at the end.

Ideally, the night will end with you all sat round the sofa watching a classic festive flick. Love Actually is the top suggestion until one housemate drops the absolute shocker that they “hate Love Actually” – to an all but friendly response. It doesn’t matter anyway because the night will end with a house divided between those who are too tired and those who are too drunk to stay up and have a nice wholesome movie night.

The sight of the scorched carrots and blackened nut roast will haunt the minds of all who witnessed forever. Or at least ruin their enjoyment of the meal a bit. 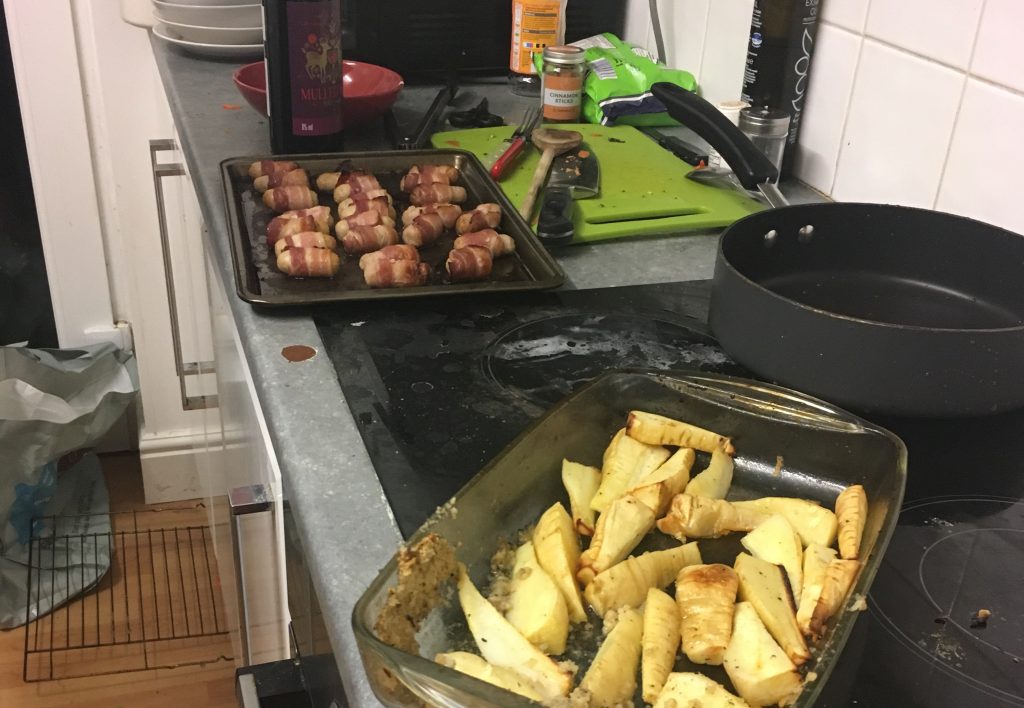 Apart from the one resident who has finished their assignments and has given themselves the last week off uni “because it’s basically Christmas”, everyone sees their attendance of this joyous meal together as a bold sacrifice on their part given their looming left-until-last-minute deadlines.

End-of-semester busyness means this is the first time you’ve all sat down in one place, forced to face each other for an extended period of time, in quite a while. The third glass of wine leads to some juicy revelations. “You kissed WHO at your course Christmas social?!” and “You did WHAT to the tree in the Students’ Union?!” are among the shocked reactions. 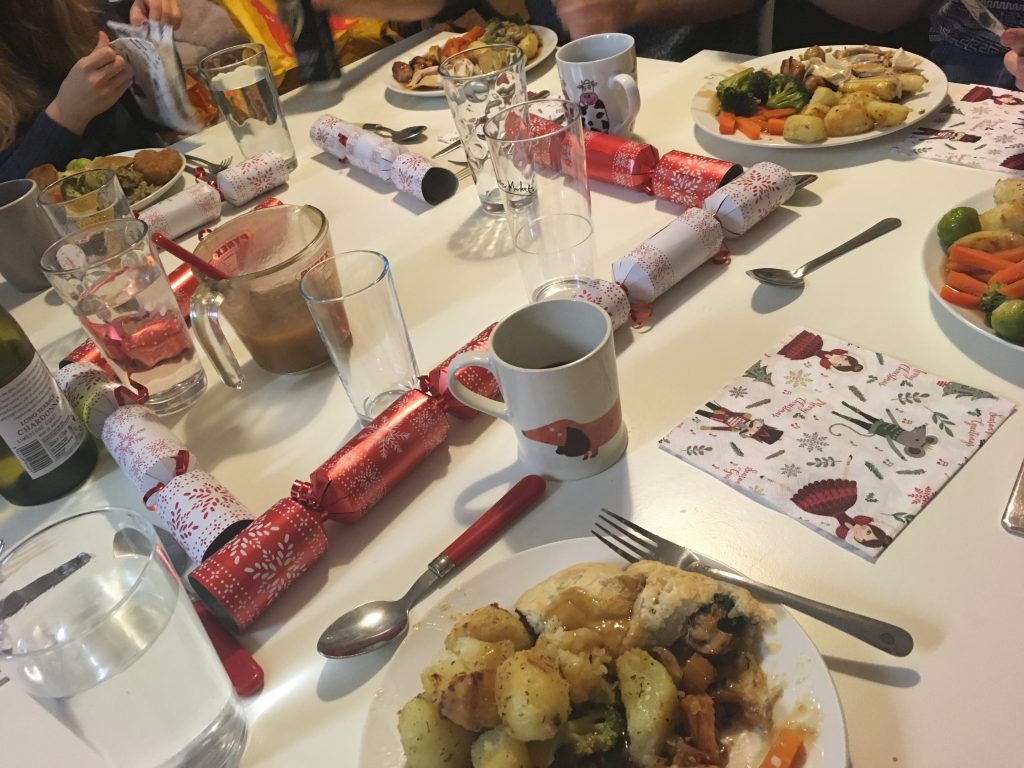 As specified in the house group chat, dress code for this evening is strictly Christmas jumpers. A disappointing but not quite devastating share of diners at the dinner have rolled up to the kitchen in appropriate yuletide attire .

The hob won’t be the only thing that gets a bit hot when all housemates must come together to complete their designates cooking roles in a five square metre space. Accusations of individuals not buying their share will be muttered, stealing of saucepans will be committed and the disagreement over how the potatoes should be cooked will be deafening. 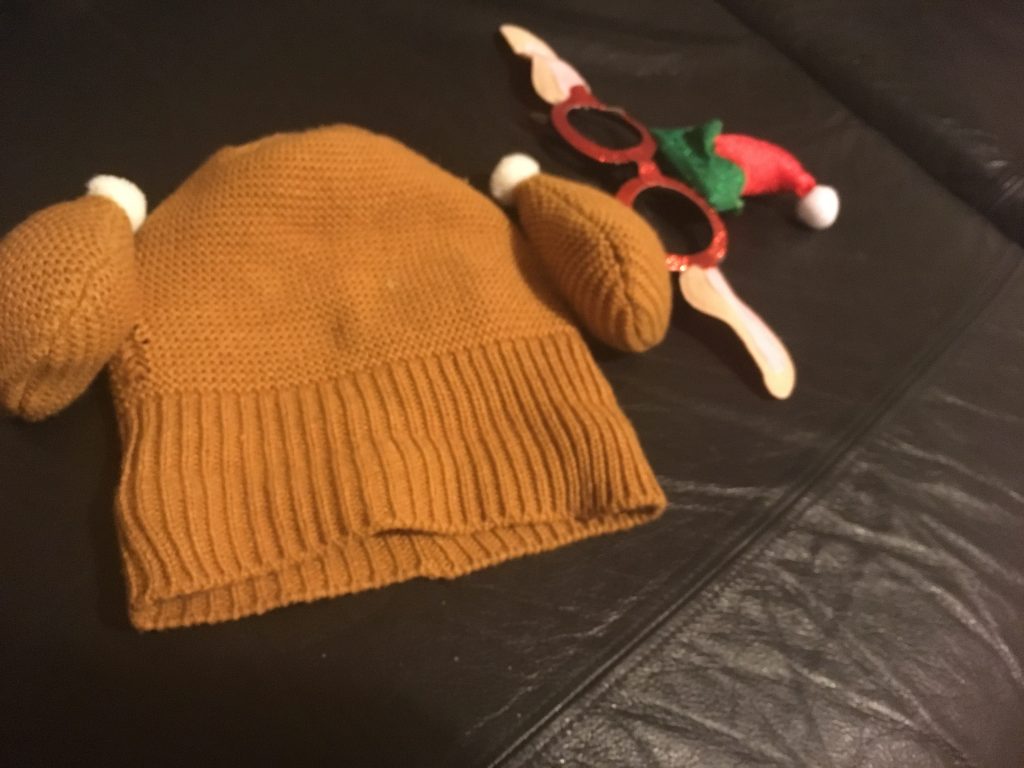 Your housemate bought a pack of eight after standing in the Christmas aisle of Sainsbury’s for fifteen minutes, painstakingly working out which set has the best PPC (price per cracker) despite there being only six of you. The box containing the remaining two will sit on the living room floor all year and be thrown in the bin in June because no one wants to take it home with them.

Shredded wrapping paper, abandoned cracker prizes and a mysterious spilt liquid substance that you pray is only gravy lay arrogantly around your kitchen. Whoever’s turn it is to tidy according to the rota you drafted in September has refused to clean up unless assistance is offered given the grand scale of the tinsel-covered bomb site that has come to be. No one will offer and you will all return to a gross state of uninhabitable, possibly rat-infested filth in January. 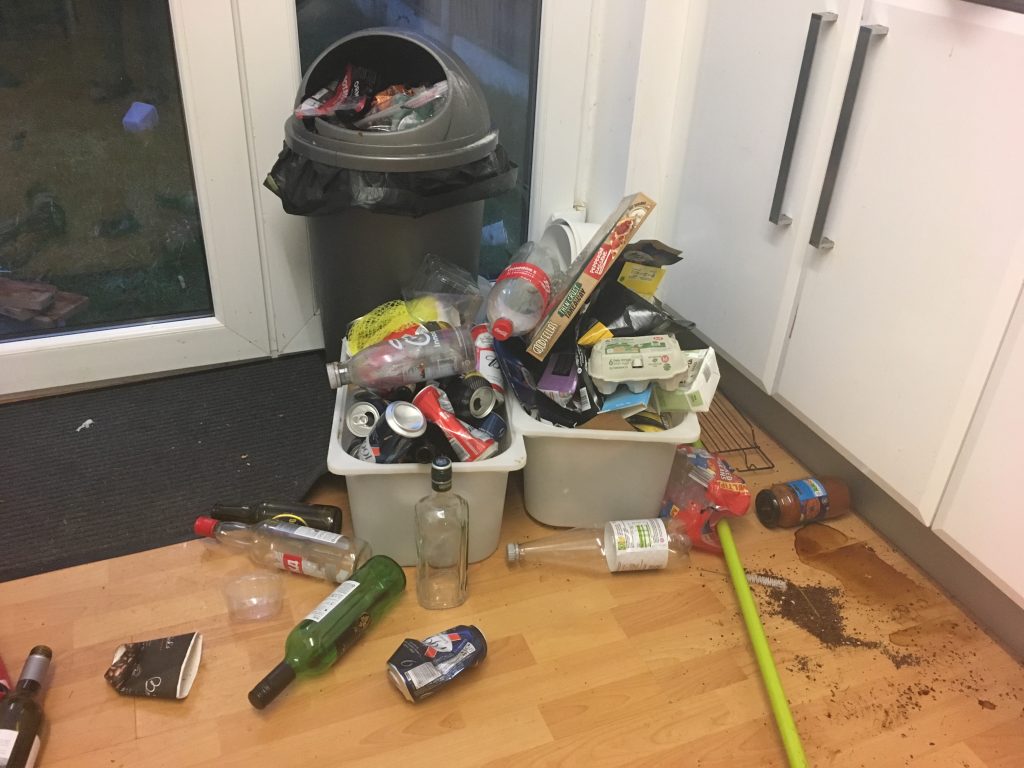