On 11th August, Bowlers Exhibition Centre is hosting the UK tour of the acclaimed Rum & Reggae Festival. Previously known as just the "Rum Festival", the event has had a makeover – expect even more rum, fun, and atmosphere, now with delicious Caribbean food and live music from big names in Reggae and carnival. 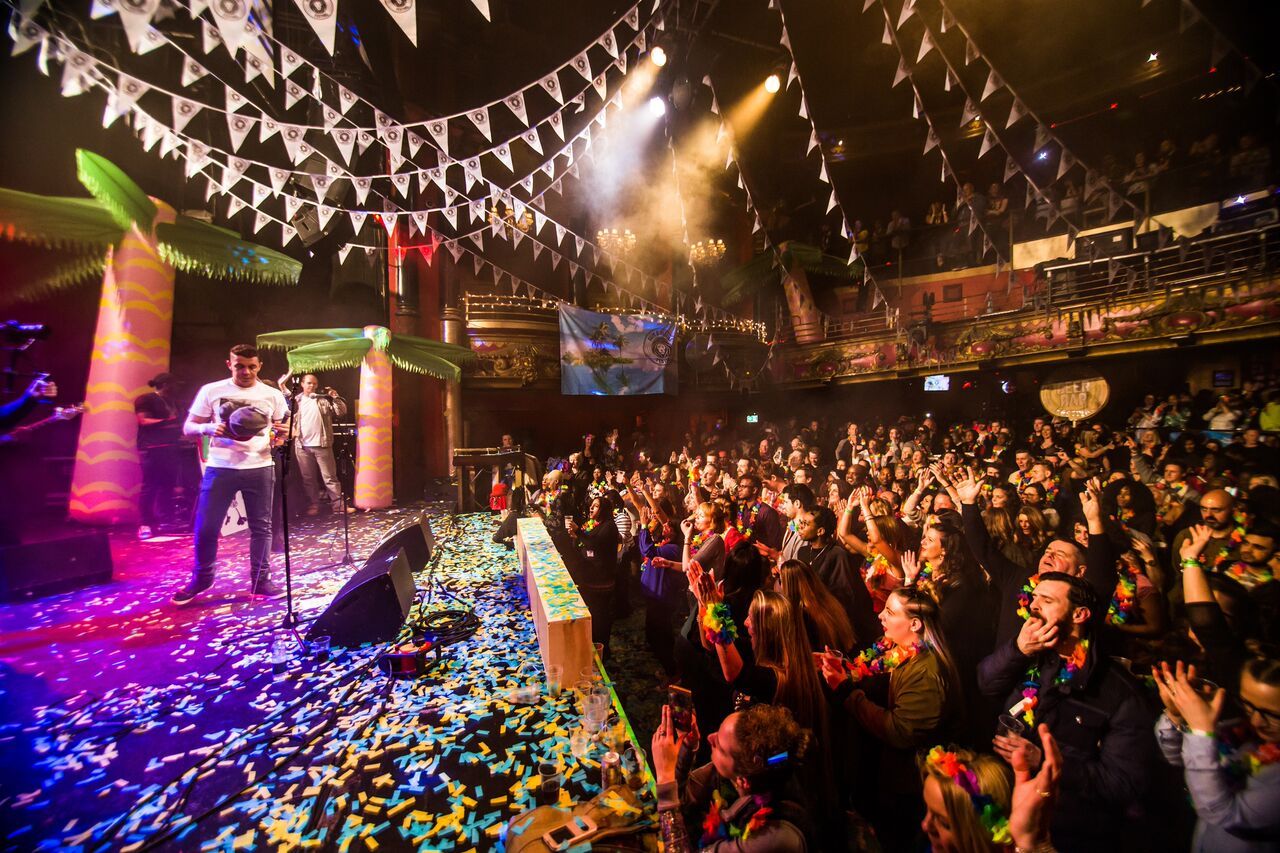 A complimentary Rum Punch will be given to each guest on entry along with a "Rum Atlas", labelling where in the world the different rums are from. The festival offers a selection which spans the world. For those who prefer a change from rum, a Cubanisto beer bar will also be available selling UV-light glow in the dark beers.

Rums available include 21 year old La Hechicera, Pineapple Rum and the Jamaican favourite Wray and Nephew. Traditional Caribbean food stalls will also be present, so that you can soak up the rum with some delicious traditional grub.

Musical acts are will provide the party atmosphere with Laid Blak and Deadly Hunta, who've worked with names like Toots and the Maytals and the Wu Tang Clan previously. Carnival dancers and steel drum performances will also be on hand to get you in the dancing mood. 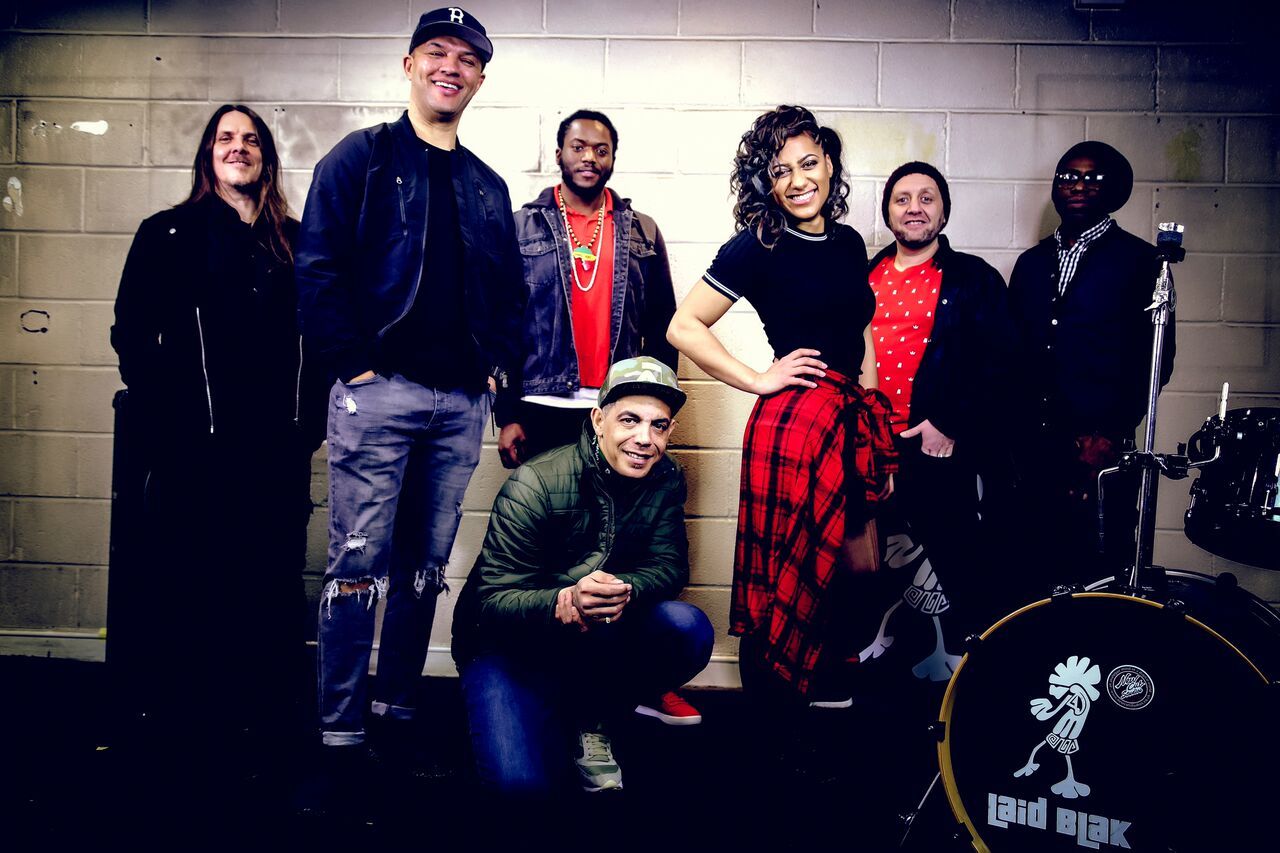