She gave out wristbands during Freshers’ Week

A couple of weeks ago, rumours emerged that there was a Manchester based escort who was offering students discounted services if they showed her their NUS card.

A little further research revealed that this woman is Zaynab Alkhatib, stage name Kat Lee. She is an escort, model and successful porn-star. She's made quite a name for herself, appearing on This Morning and The Jeremy Kyle Show.

The Tab Manchester spoke to Kat Lee to find out how much business she gets from students and whether the NUS discount rumours are actually true. 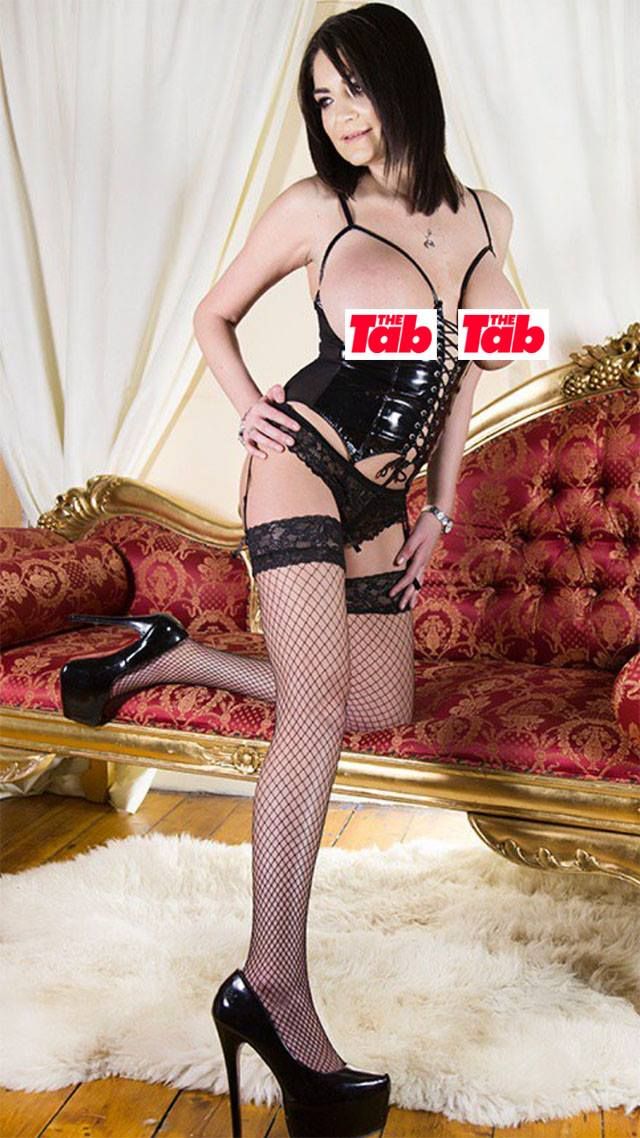 So, Zaynab we have to ask – are the student discount rumours true?

"Basically, everyone was asking me if they could get a student discount, and so I thought, why not? I was a student once and I know what it's like to be strapped for cash so I said instead of normally charging £130, I'd just charge £100."

"When I was on This Morning I was so nervous that I kept getting it all wrong. I can't do maths when I'm nervous."

Do you get a lot of student customers then?

"Well at first I just did it in Freshers' Week, I printed wristbands with my name and number on them and gave them out on Oxford Road. You know how you can get discounts on pizza in Freshers' Week? I think it's just like that."

"I advertised my services to the students as a sexpert because I know a lot of them come to uni as virgins and don't know what they're doing. I get so many requests for student discount now though, I've just carried on. All you have to do is show me your NUS card." 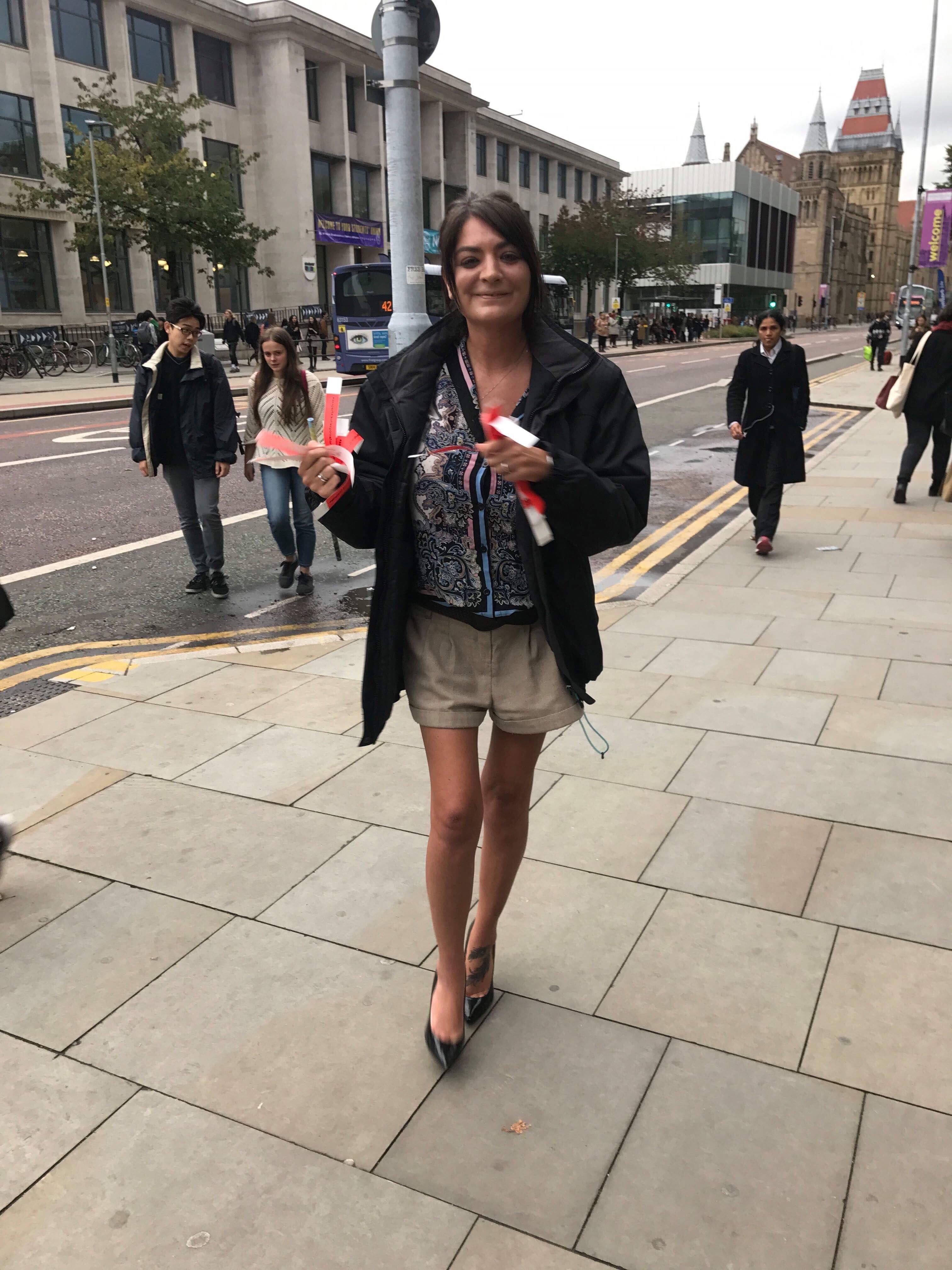 You gave out wristbands? That's genius. Did you get much business from them?

"Well, as well as handing them out I tied them onto students' bikes. It worked, I've been invited to all the student halls."

No way, which halls have you been to?

"I've had calls out to Fallowfield before, and I've been to student halls of residence on Oxford Road too, but I wont say which ones. All I'll say is I was being snuck in by a student and we almost got caught. I could hear everyone coming back from nights out. It was hilarious." 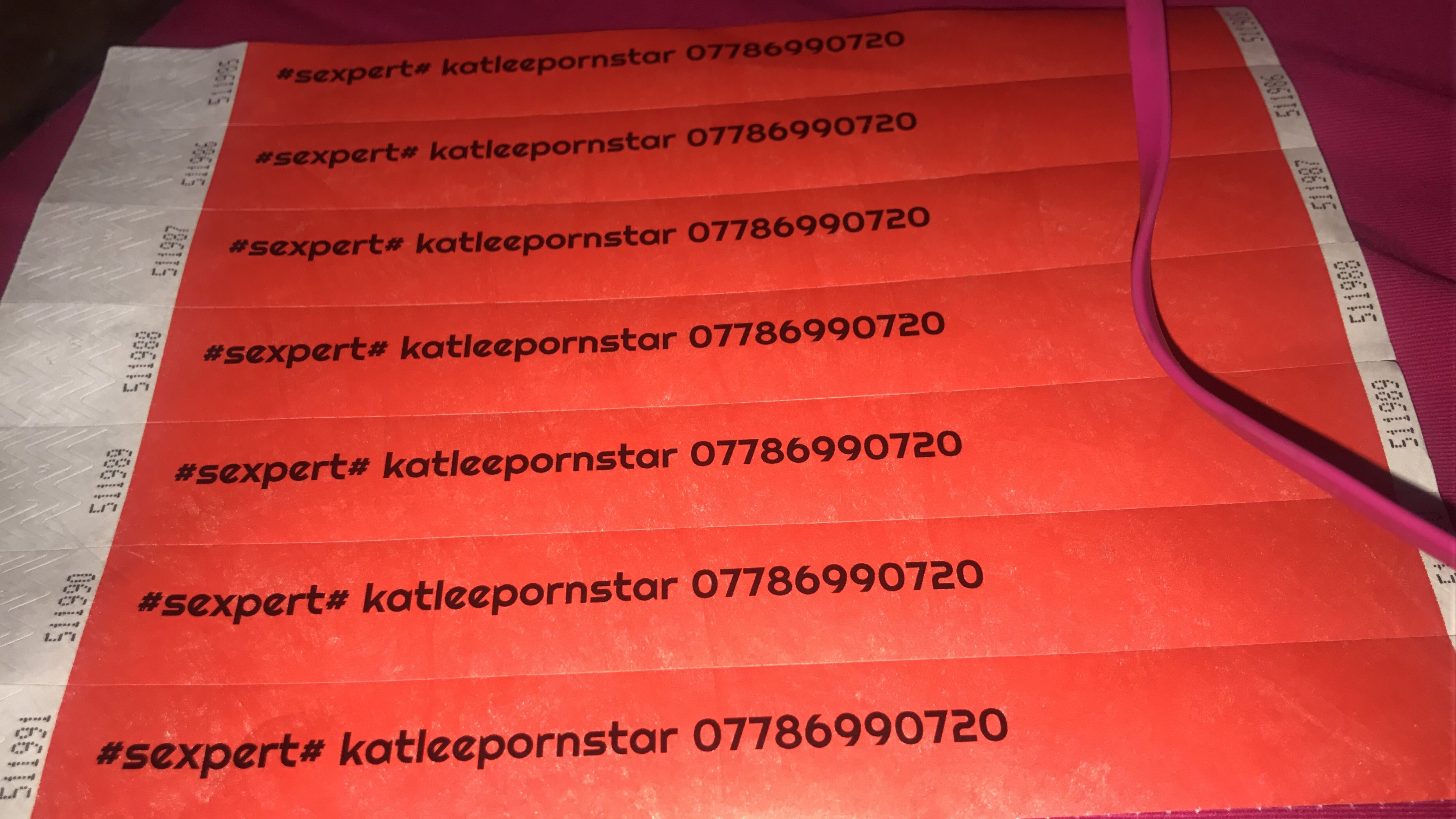 What are student customers like with you? Do you tend to get a lot of inexperienced guys?

"I get loads of virgins. Sometimes students' dads or brothers will book me in for a fresher, so that he can get some practice. I don't mind – I'd rather they learn from me than go around disappointing people or being unsafe." 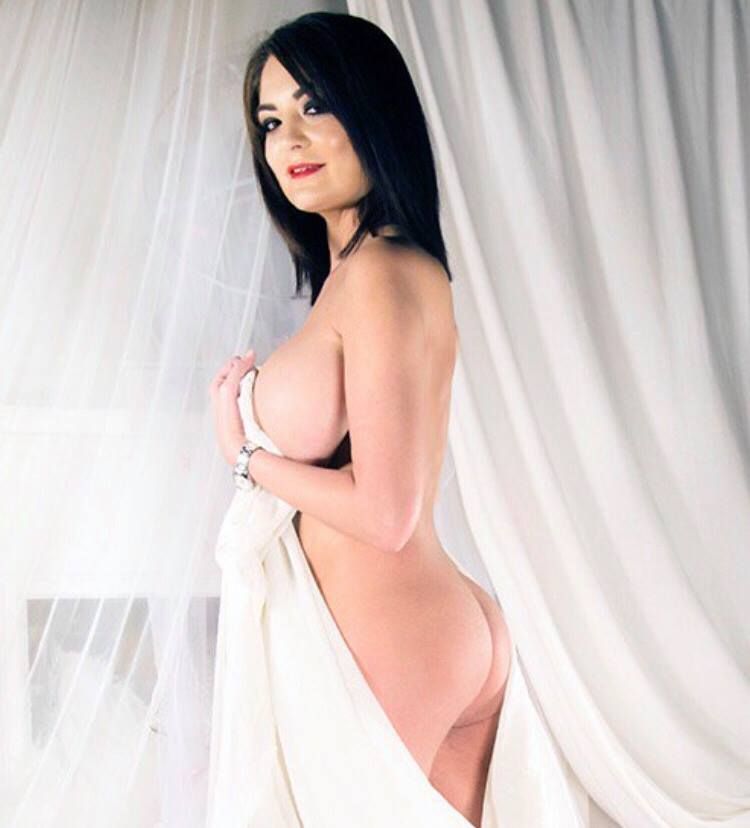 What do students generally ask for, then? Just straight up sex?

So, you call yourself a sexpert, what's your best sex tip?

You can visit the official Kat Lee escort website here.