14 days of strikes have been planned over unfair pension scheme

The University College Union (UCU) has recently announced a huge number of strikes planned for the upcoming months. The strikes are nation-wide, taking place at 61 universities across the country, University of Manchester included.

Scheduled to begin late February and continue into March, the strikes are in response to the Universities Superannuation Scheme (USS), a pension scheme which means lecturers will be left with £10,000 less for retirement funds than under the current scheme. Naturally, university staff weren't too pleased with the news, with 88% of all voting UCU members backing the strikes.

The strikes will be carried out over a four week period, with the first strike (lasting two days) taking place on the 22nd-23rd of February. 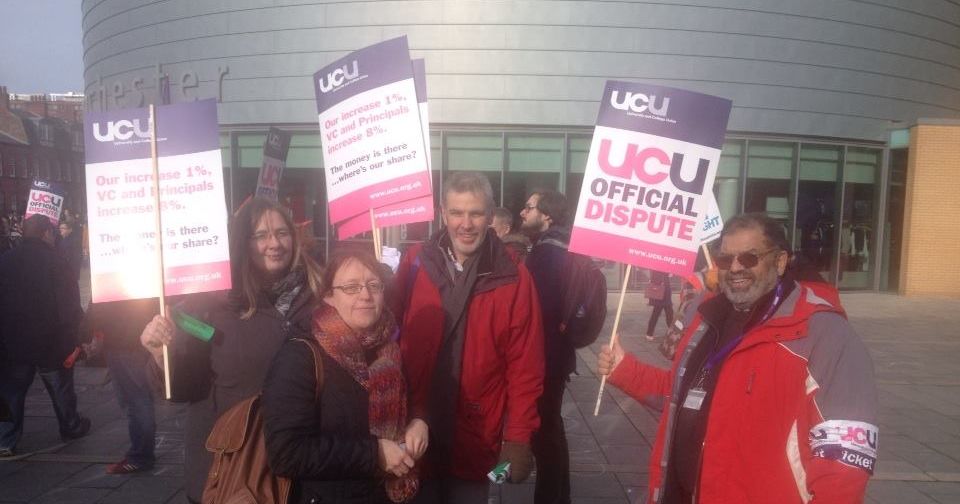 The next series of strikes will cover three days from the 26th-28th of February.

Following on from this is a four day strike that begins the 5th-8th of March.

The final series of strikes will last five days, starting the 12th-16th of March.

UCU general secretary Sally Hunt notes that "strike action on this scale has not been seen before on UK campuses, but universities need to know the full scale of the disruption they will be hit with if they refuse to sort this mess out."

If the strikes are carried out as planned, academic timetables will be hugely affected. The media relations department for the University of Manchester has yet to comment on the events.