Spanish popstar Edurne Garcia, girlfriend of Manchester United’s goalkeeper David de Gea, said in an interview with Spanish TV presenter Pablo Motos that she doesn’t like the city and thinks it is ugly. 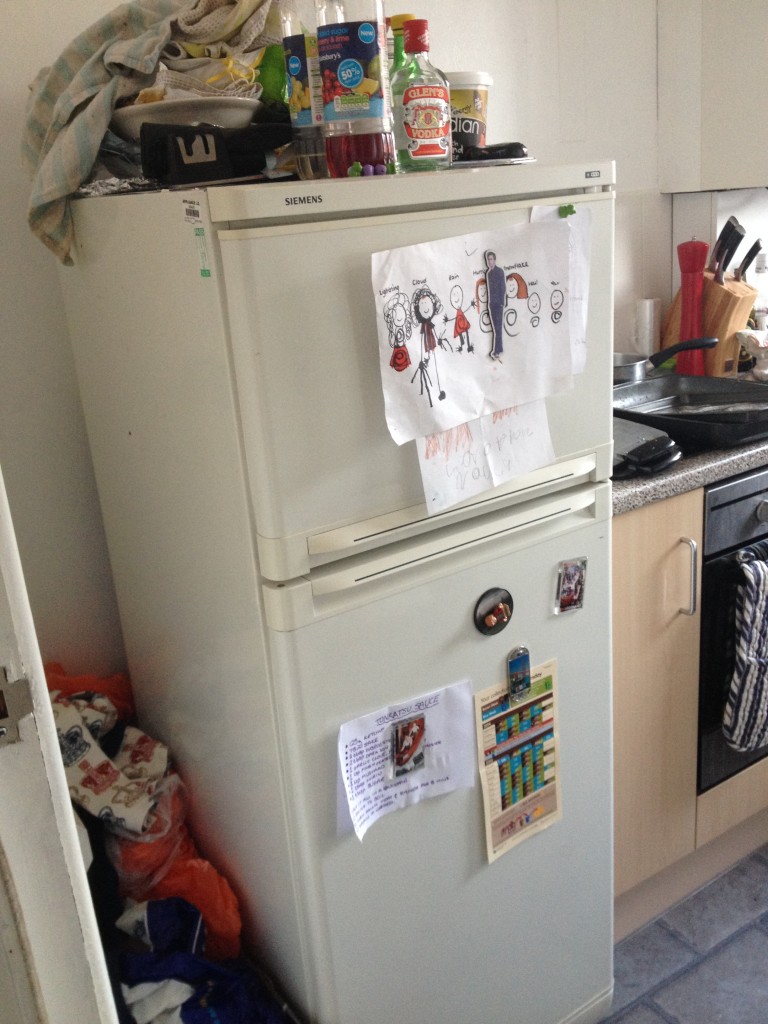 Manchester is ‘uglier than the back of a fridge’ 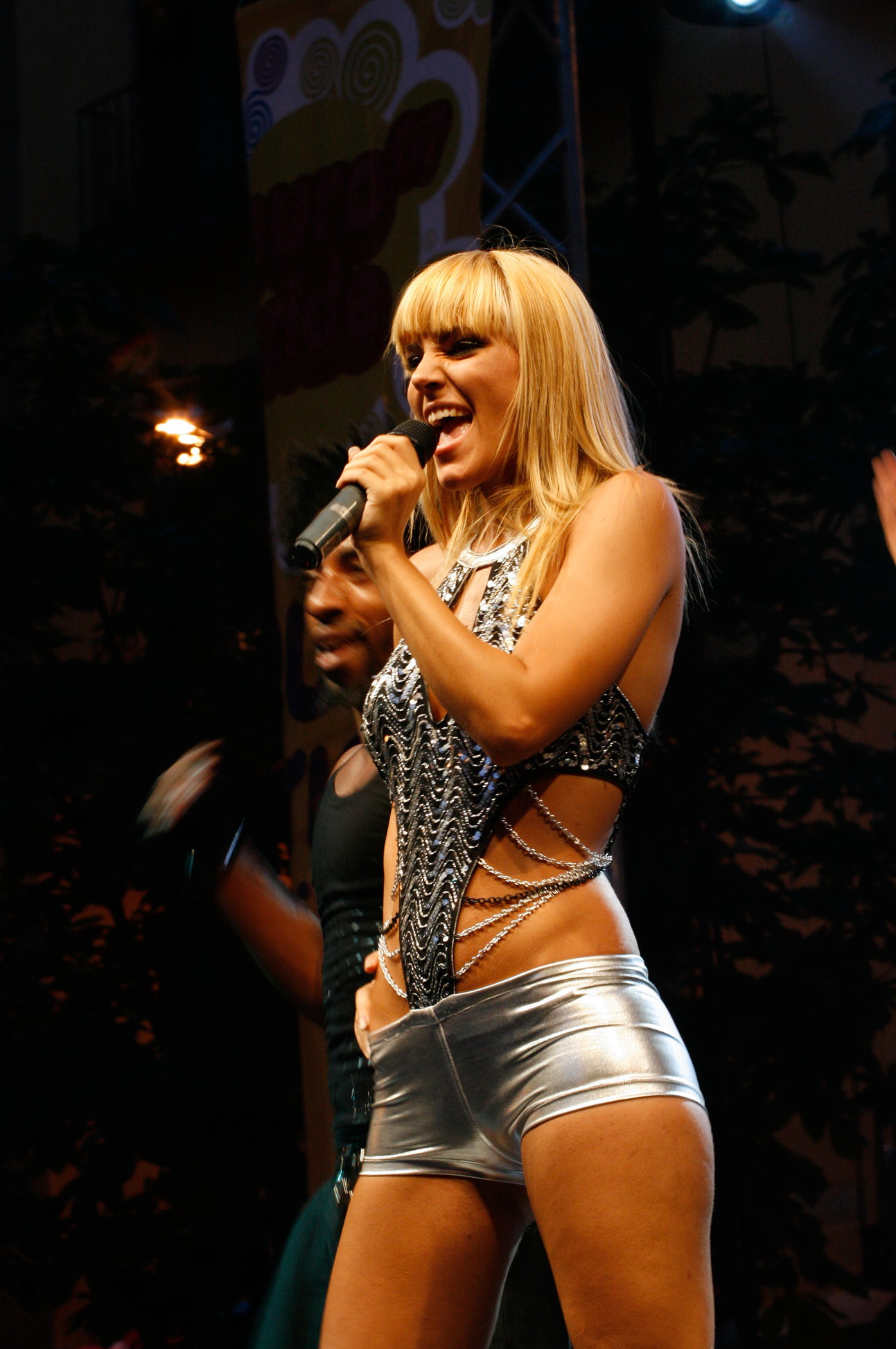 Motos asked her: “I’ve been told Manchester is uglier than the back of a fridge?”

Garcia’s response was not at all flattering. She said: “It’s not very nice, that’s for sure.

“You have to hunt out specific places, the nicer places. But even then Spain is nicer.

“The reason I like it is because David’s there. With him being there, everything looks wonderful.” 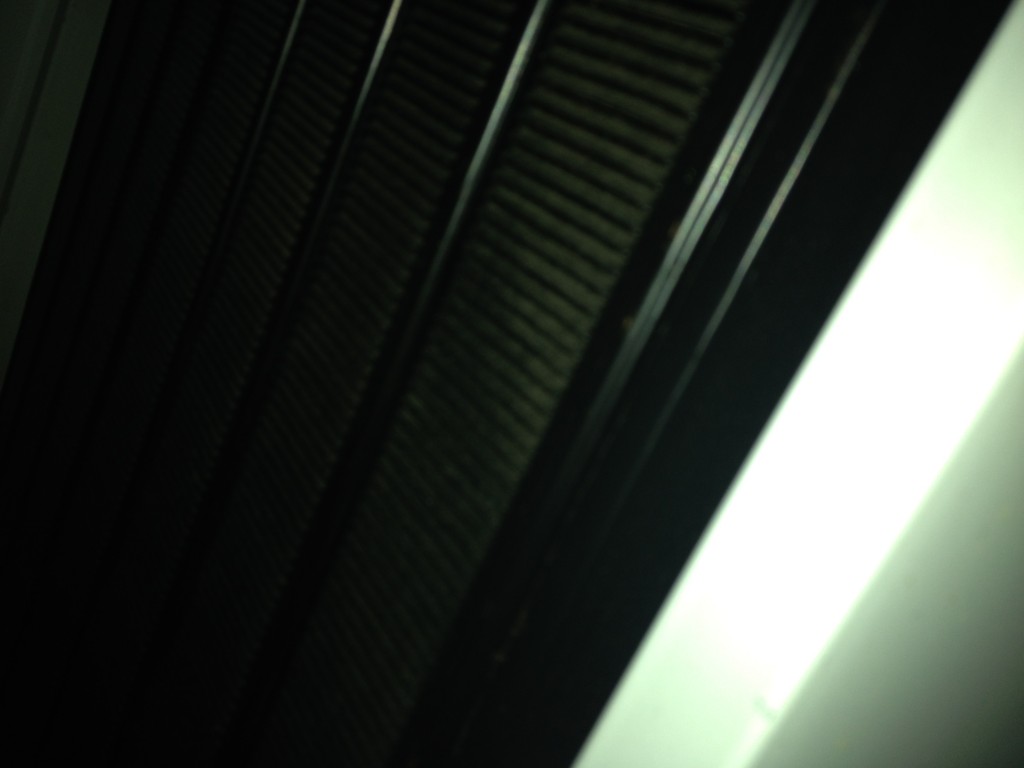 An accurate representation of what Garcia thinks Manchester is like

The interview has not helped with supporters’ fears that de Gea will transfer to Real Madrid.

Garcia is not the first celebrity to hate on Manchester. Mario Balotelli scrawled ‘City’ under the ‘I love MCR’ of his shirt when he couldn’t stand giving any praise to the city itself.

Well, at least she’s been here unlike the majority of United fans.