No trip to Loop is complete without a post- clubbing meal from TCR McDonald's.

However, last night some Clubbers were treated to a surprise when they spotted Jonathan from Queer Eye waiting for his meal.

We spoke to Emily Shead, who spotted Van Ness at the McDonald's.

"We were just going for our normal McDonald's like we always do on the way to the bus stop after Loop. I spoke to him and told him how much the show (Queer Eye) meant to me and specifically he’d inspired me and then he gave me a big hug and told me how important it was for him to hear that and we wished him a lovely evening.

"Whilst we were waiting for our food and we had left him alone, he came over and approached me and asked if I wanted a photo and how nice it had been to meet us." 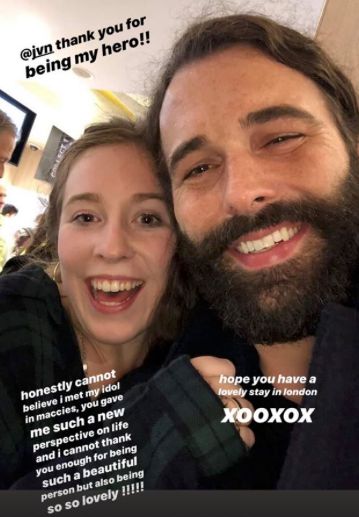 Jonathon, for the initiated, is famous for being the grooming expert on Netflix's award winning revival of Queer Eye, in which he and his co-stars improve the lives men (and now women!) through their own specific skill sets.

He also recently appeared in Taylor Swift's 'You Need to Calm Down.' He's in London following his successful UK 'Road to Beijing' tour, which sadly this Tab writer couldn't get tickets for as they sold out near instantly. 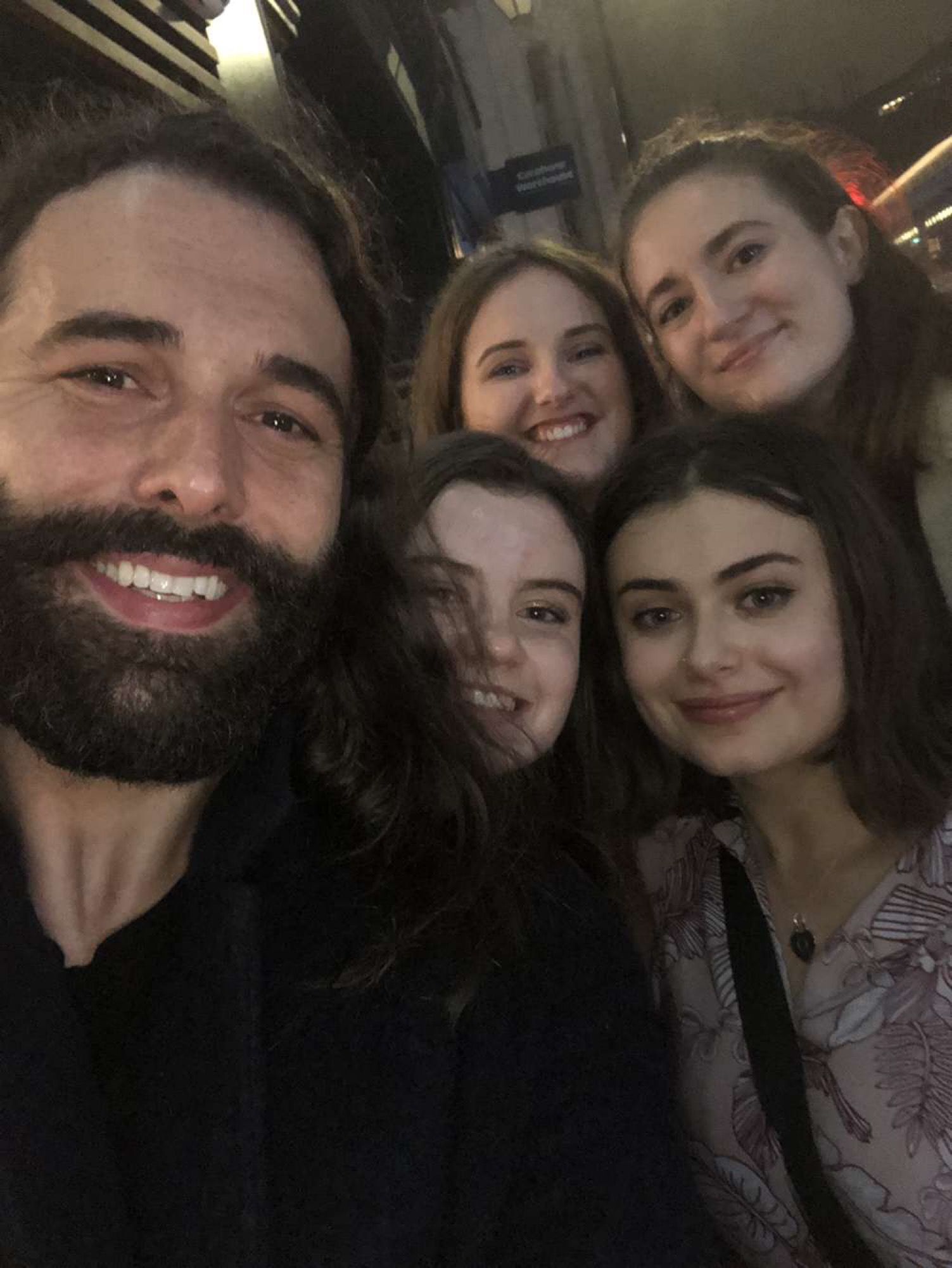 Sadly with these celebrity credentials, we imagine he probably hadn't been to Loop before his McDonald's trip, but we can dream.