Your Year Abroad: The Good, The Bad and The Ugly

Rebecca Barton takes us through the symptoms of ‘Year Abroad Fever’

If you’re reading this, there’s a chance you, or one of your friends, might already be gearing up for a year abroad. A whole year in a foreign country, paid for entirely by the University?

This thought is most likely filling you with anticipation of a journey of self-discovery, cheap booze and one night stands with people called Paulo. Before you set off however, it could be worth taking a glance at our list of the pitfalls to avoid during your year out: 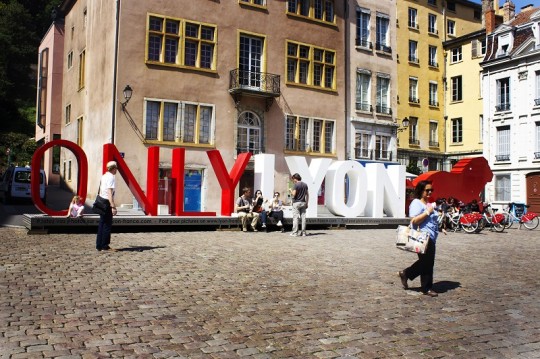 Ugly: Claiming that you’ve “grown” so much as a person. Yes, it might have had its benefits but essentially all you’ve been doing is getting drunk on boxed wine somewhere slightly sunnier 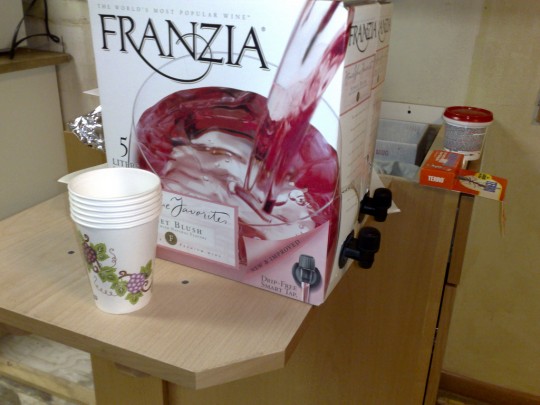 Bad: Thinking that drinking coffee and smoking makes you a) French and b) cool

Ugly: “Sorry what’s the English word for it again?” 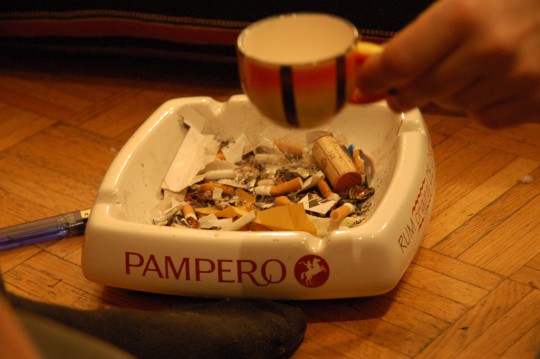 Good: Having far less work to do for university 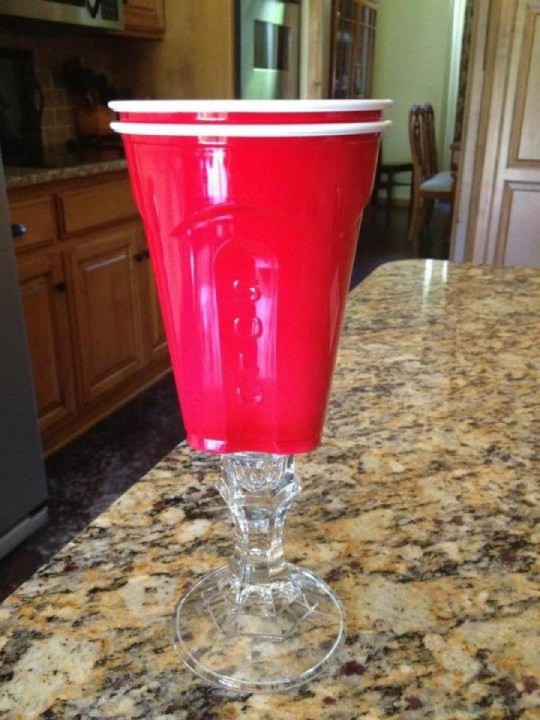 Good: Gaining the confidence to not care about making a fool of yourself

Bad: Adhering to national stereotypes so much so that you find yourself hosting afternoon tea every Sunday (and yes you did get your mum to send you Tetley’s in the post)

Ugly: Thinking that writing an Erasmus blog is an original idea 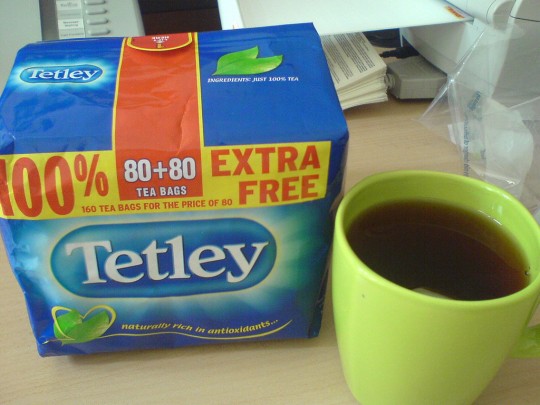 Good: Getting the chance to do freshers week all over again

Bad: Using foreign words in blog posts (and then translating them in italics) 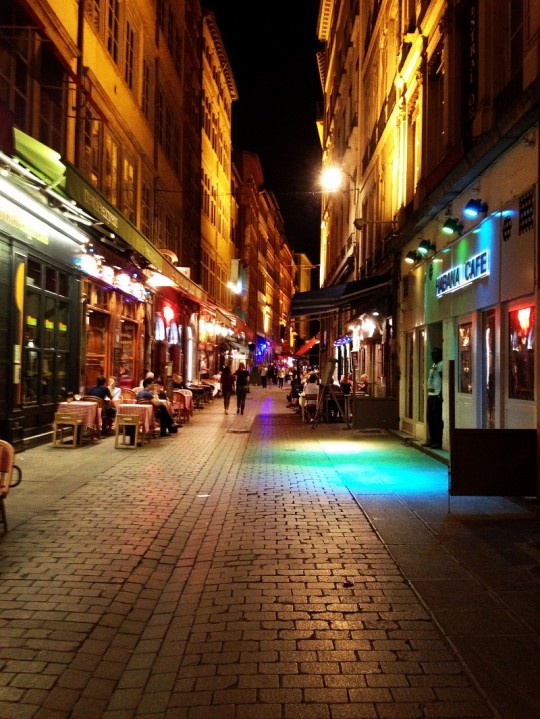