Pour one out for your Pisces and Aries mates

I milked it – as anyone turning 21 should. I went out with my friends; had afternoon tea with my parents; and even went to Barcelona for the weekend. 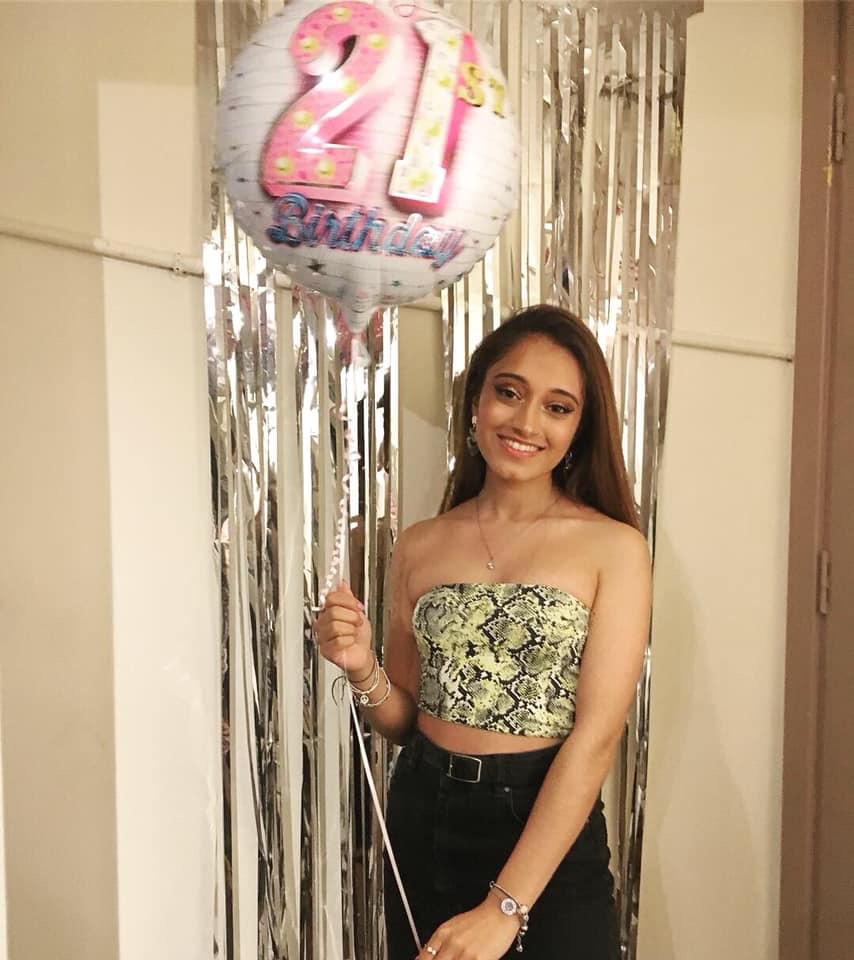 This year, things are a little different.

I’d not planned to do much. A meal out with my parents at a local pub or restaurant would have suited me. Maybe a few drinks with some friends. 22 is a pretty irrelevant age, excepting the Taylor Swift and Lily Allen songs.

Although I didn’t really have any expectations, I did not expect to be locked in my house, anxiously checking my emails for any update on whether I will graduate this year or not.

I’m lucky that I got to celebrate a milestone birthday without the constraints of the current COVID-19 quarantine guidelines, but some haven’t been so lucky. With the latest government advice advising people to practice social distancing and stay clear of pubs, bars, clubs, and restaurants, most plans have been jeopardised.

Vast numbers of people are also now self-isolating, meaning even a low-key event at home with a few loved ones may also be off the cards.

Molly is a student at Newcastle University. She turns 21 on April 6th. 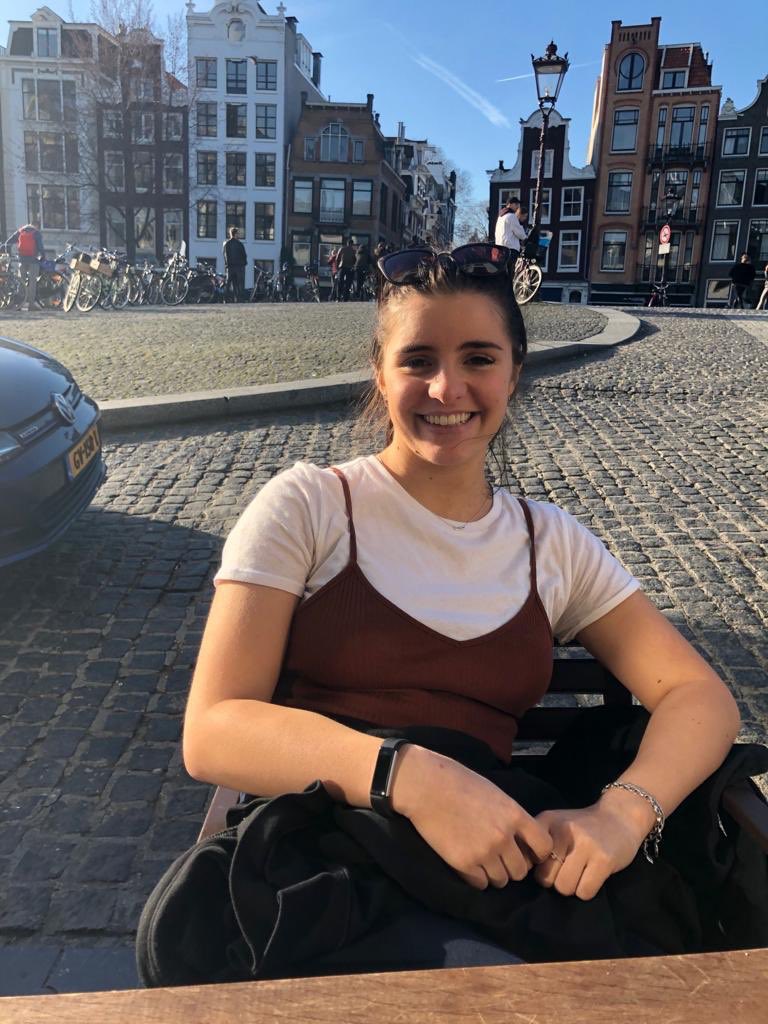 “I was planning on spending the weekend before my birthday in Wales with my family and boyfriend and then seeing some friends on the actual day.

“Now I’m unsure what I’ll be doing because it’s changing so much every day. I don’t even know if my boyfriend will be able to see me on the day,” Molly says. “All I want is to be with my family and my boyfriend.”

Some have already experienced birthdays in isolation. Meg, a Law masters student at Sheffield University, turned 22 on March 17th. 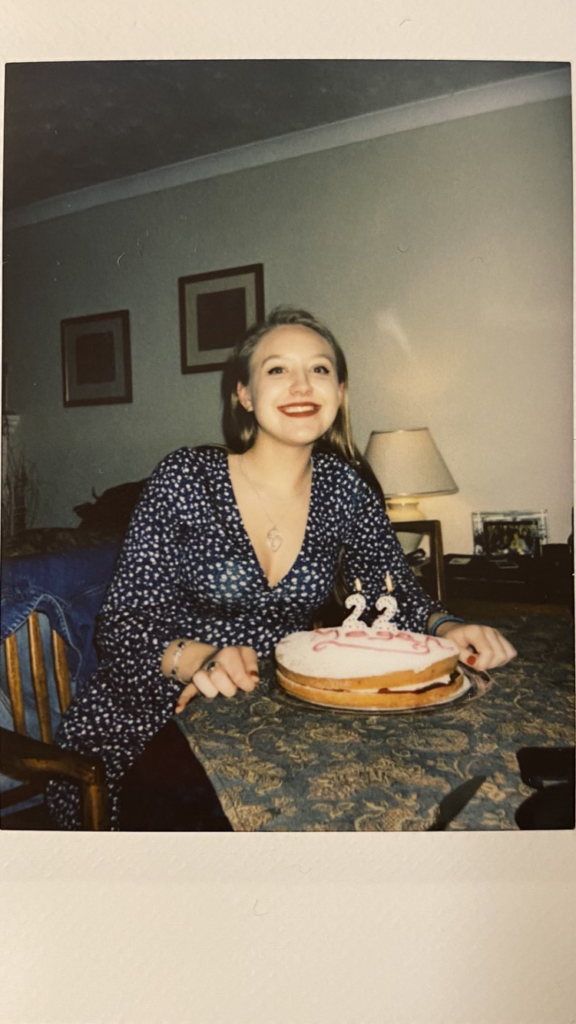 “I’m usually indecisive at the best of times about what I want to do for my birthday, and with the threat of coronavirus, I was even more uncertain about making plans in case things got cancelled.

“I think the worst thing was that I usually love spending my birthday with friends and that’s what I would have done, even if it was just a chill get together.”

Meg did manage to spend some time with her friends on her birthday, even if in an unorthodox way. “I had a lovely FaceTime party with a few people,” she says, “but it was still very weird”. Naturally, a birthday in isolation isn’t quite the same.

Like Molly, Evie is another student reaching the milestone of 21 in isolation. She’s a student at Exeter University, and her birthday was March 18th. 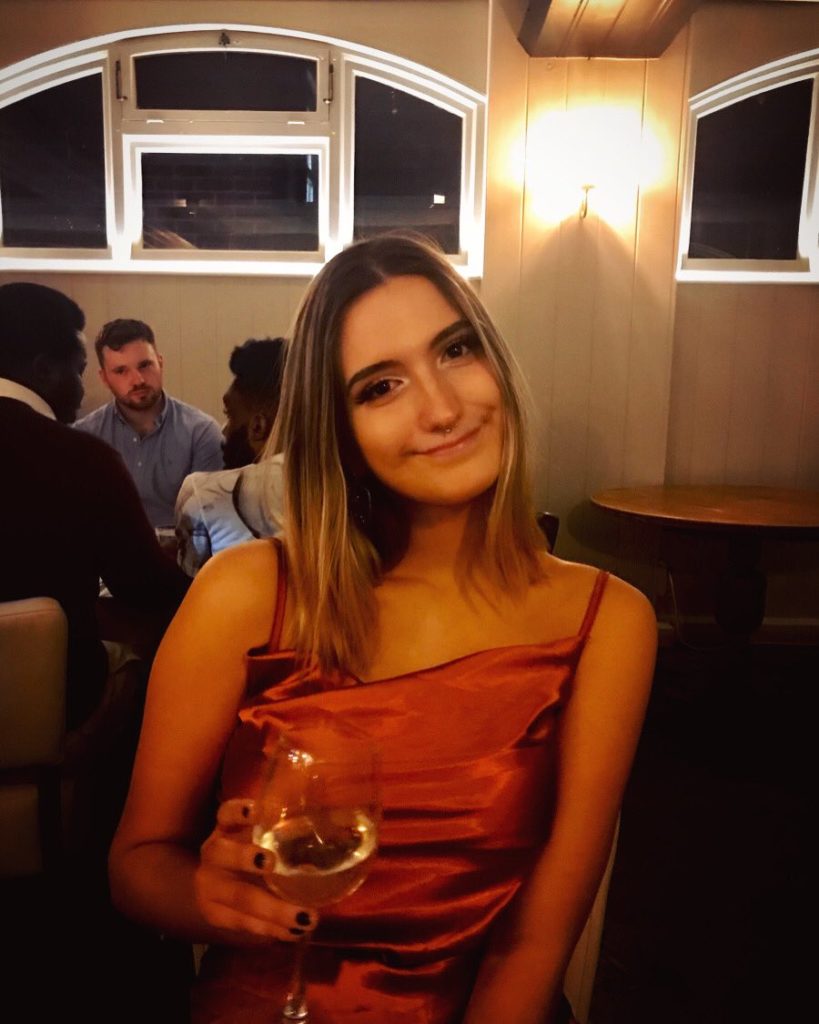 “I was going to go for bottomless brunch with all my friends in the day and have more drinks in the evening, but now I’m isolating with my boyfriend’s family.

“We compensated by making pancakes, having prosecco, playing Uno, and then ordering from Wagamama’s in the evening.”

These plans are perhaps a far cry from what Evie envisioned initially, but she’s staying positive about things. “I was a bit sad as I had pictured my 21st for a long time, and obviously the reality was very different. But as my nan said when I told her I was upset about being inside and alone, ‘you’re never alone with champagne!'”

Hannah, a 22-year-old journalism student at Sheffield Hallam, also celebrated a birthday in isolation on March 17th. She was planning to split time between family and friends. 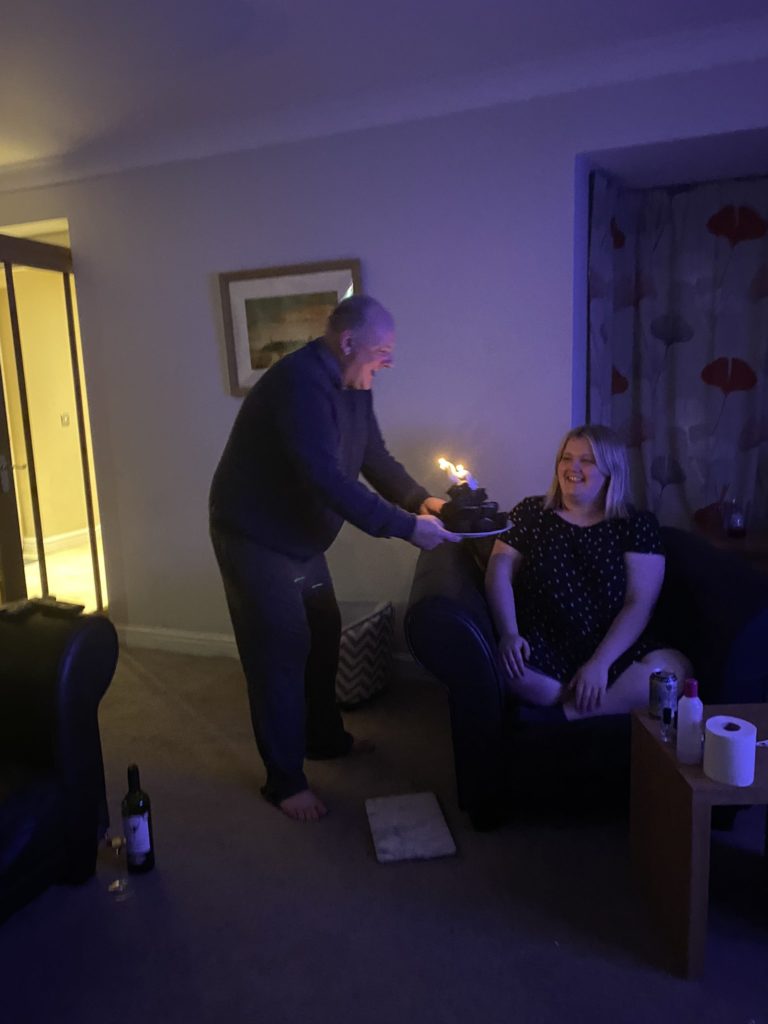 “I had planned to go out for the day with my Grandma and Grandad and go for a walk and some lunch, but, as they’re over 80, they’re currently isolating. I was also going to see my extended family at the weekend, and I can no longer do that either.

“I had a birthday night out planned too for next weekend; friends were coming from all over the country. I was then going to go away for the weekend with my best mates which we’ve now postponed.

“Instead I spent the day having a nice bath, painting my nails, baking brownies, and watching a film with my mum, dad, and brother in the evening.”

With Hannah too, the upset stems from the isolation and distance from family. “To be honest, I feel completely gutted. Family means everything to me so to be isolated from them is really impacting me mentally. There are definitely bigger things to worry about at the moment so I have tried not to complain but it is just a little bit shit!”

Compromised birthday plans are not a national emergency, but it’s still rubbish. Especially for those facing the prospect of being alone for the day.

Ultimately, it isn’t really about drinking mimosas with poached eggs on toast, or getting that free bottle of prosecco and discounted guestlist at your local club; it’s about being with those you care about. As Molly, who doubts that she will see her boyfriend for her 21st, puts it: “It’s put everything into perspective. Materialistic things are irrelevant. I just want to be able the spend the day with my loved ones.”