A section of the ceiling collapsed in Beaverworks last night

Medics were present at the venue

A section of the ceiling in Beaverworks nightclub in Leeds came loose and collapsed last night, hitting party goers.

It happened at the notorious converted Victorian warehouse venue at event "Cirque Du Soul" last night in the Warehouse room. The incident occurred around 2:20am during DJ Purple Disco Machine's set.

Medics were present at the venue, with one confirmed injury being shared on Leeds Uni Tickets of a boy's head sliced open by the section of cladding that fell. 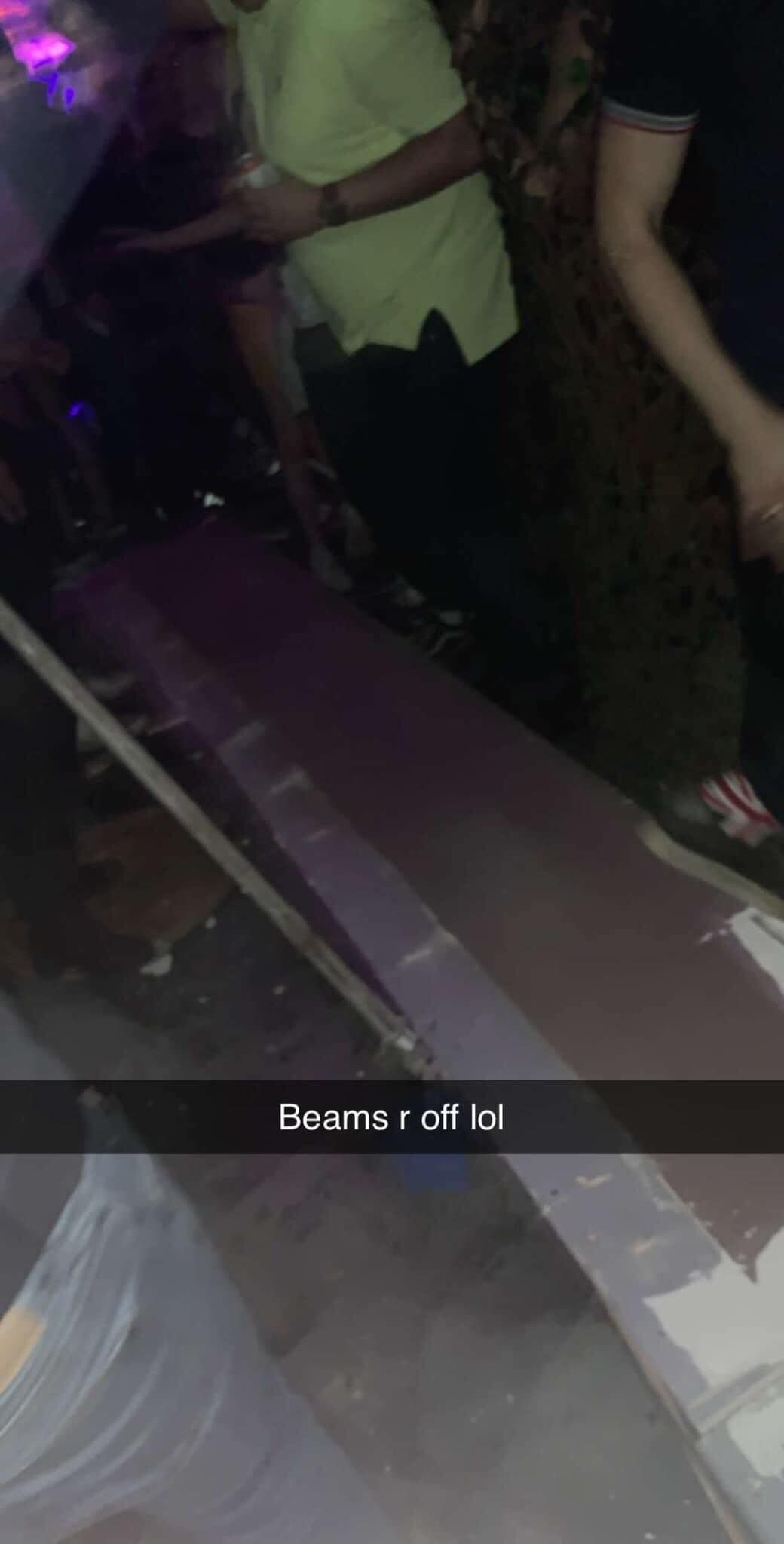 The beam that became detached from the ceiling of the venue. 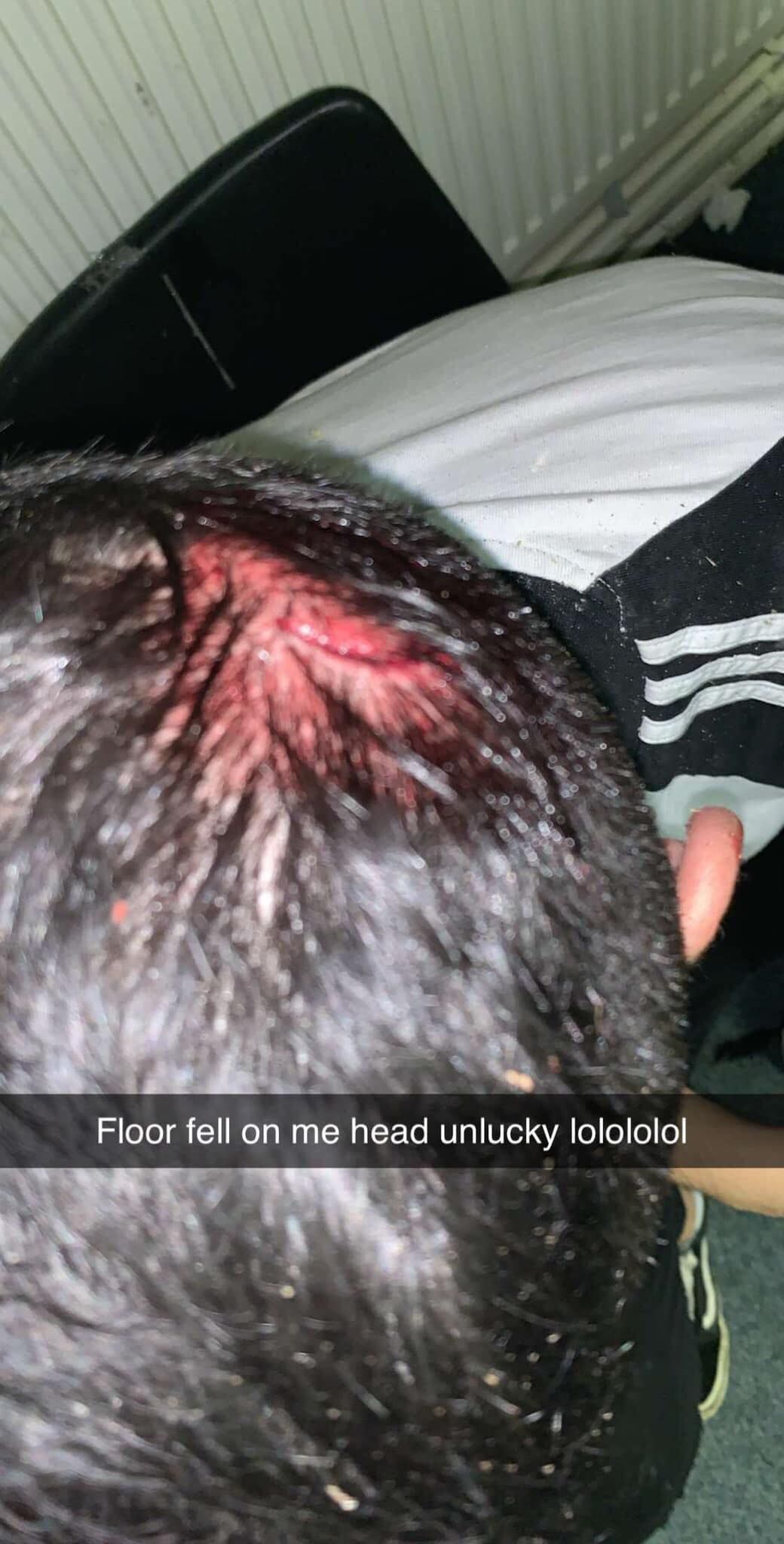 The injury sustained by the unlucky partygoer. 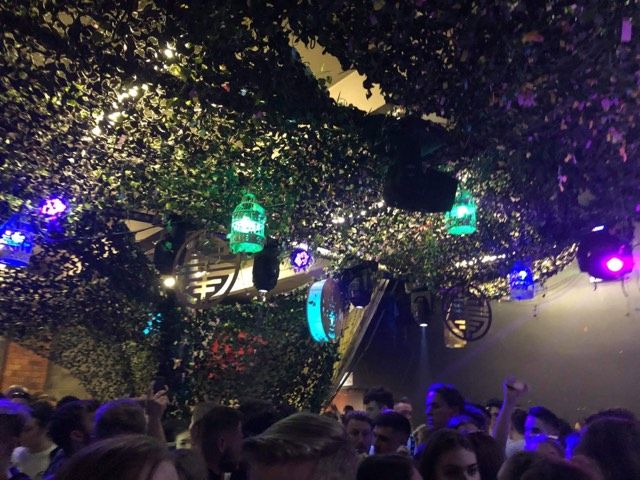 An eyewitness told The Leeds Tab how the "vine decorations on the ceiling started to fall off the roof at first."

"We were dancing on the raised section and started to notice the vine decorations falling off the ceiling. Then suddenly a section of the roof, quite a heavy piece of ceiling, about a metre wide and the length of the room fell just past me and scraped my right arm.

Beaverworks were contacted and have returned to us with the following statement:

During Cirque Du Soul at Beaver Works, just after 2am on Saturday 23rd of February, a section of plasterboard and insulation attached to a sprinkler pipe and camo net became detached from the main ceiling, coming to the ground at one end . The cause of this is being investigated

Four people were treated by our two first aid responders. Everyone at Beaver Works is very sorry that some people were hurt but very grateful that there were no worse injuries.

The room was emptied by security staff and remained closed for the remainder of the event, but as the damage did not involve the main structure of the building, all other indoor and outdoor areas were safe to continue until the event finished at 5am as planned

The damage to the room itself is not serious and if the structural engineers report and repairs allow, we hope to be open next weekend as usual. We will let people know as soon as possible.

We are so sorry that peoples nights out may have been spoiled and hope we can make up for this in the future
. 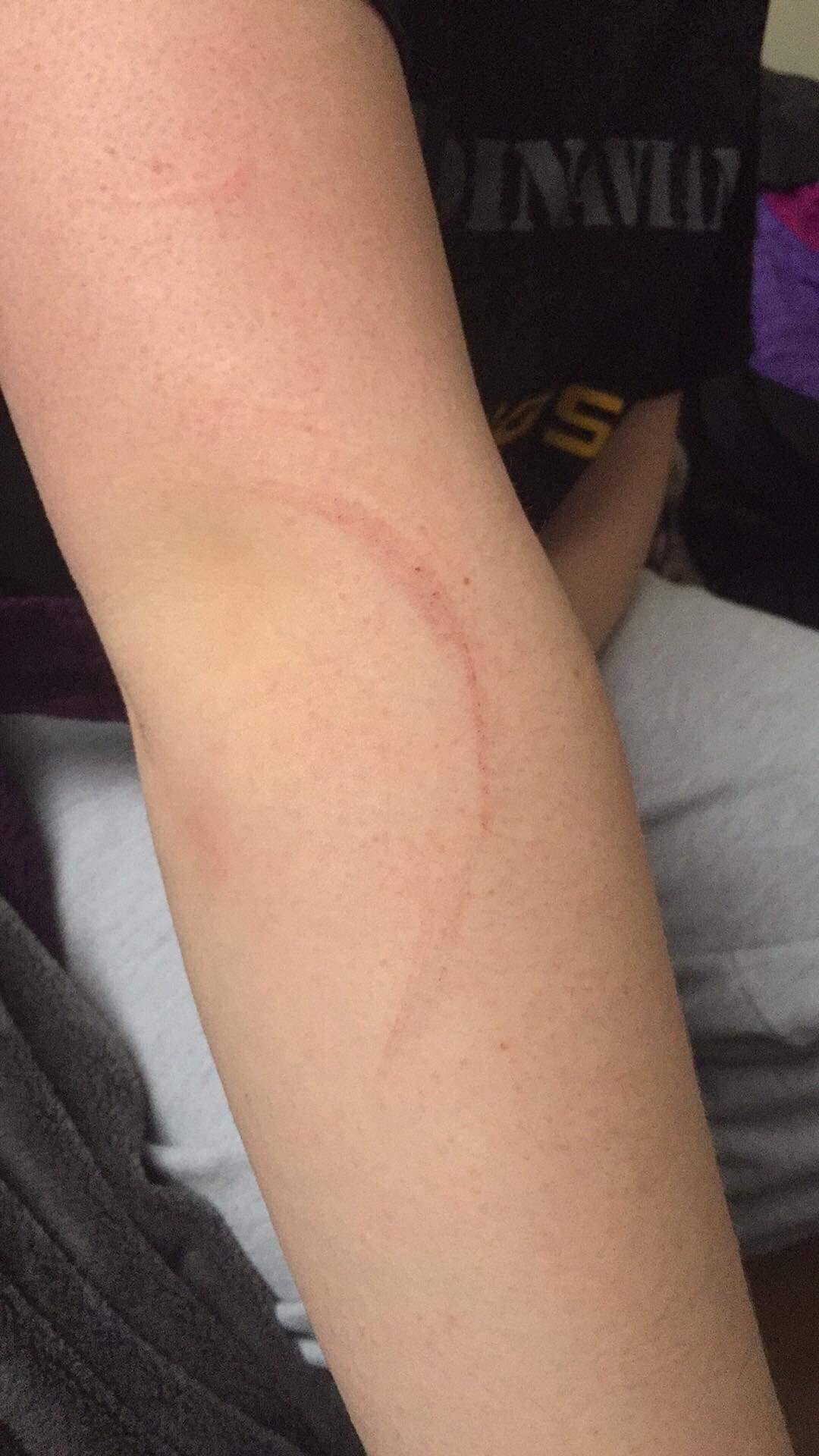 The security proceeded to close the room off completely after they were notified about the accident, and party goers carried the piece of ceiling shaft out the room themselves.

Attendees of the event have raised questions of what exactly happened on social media. 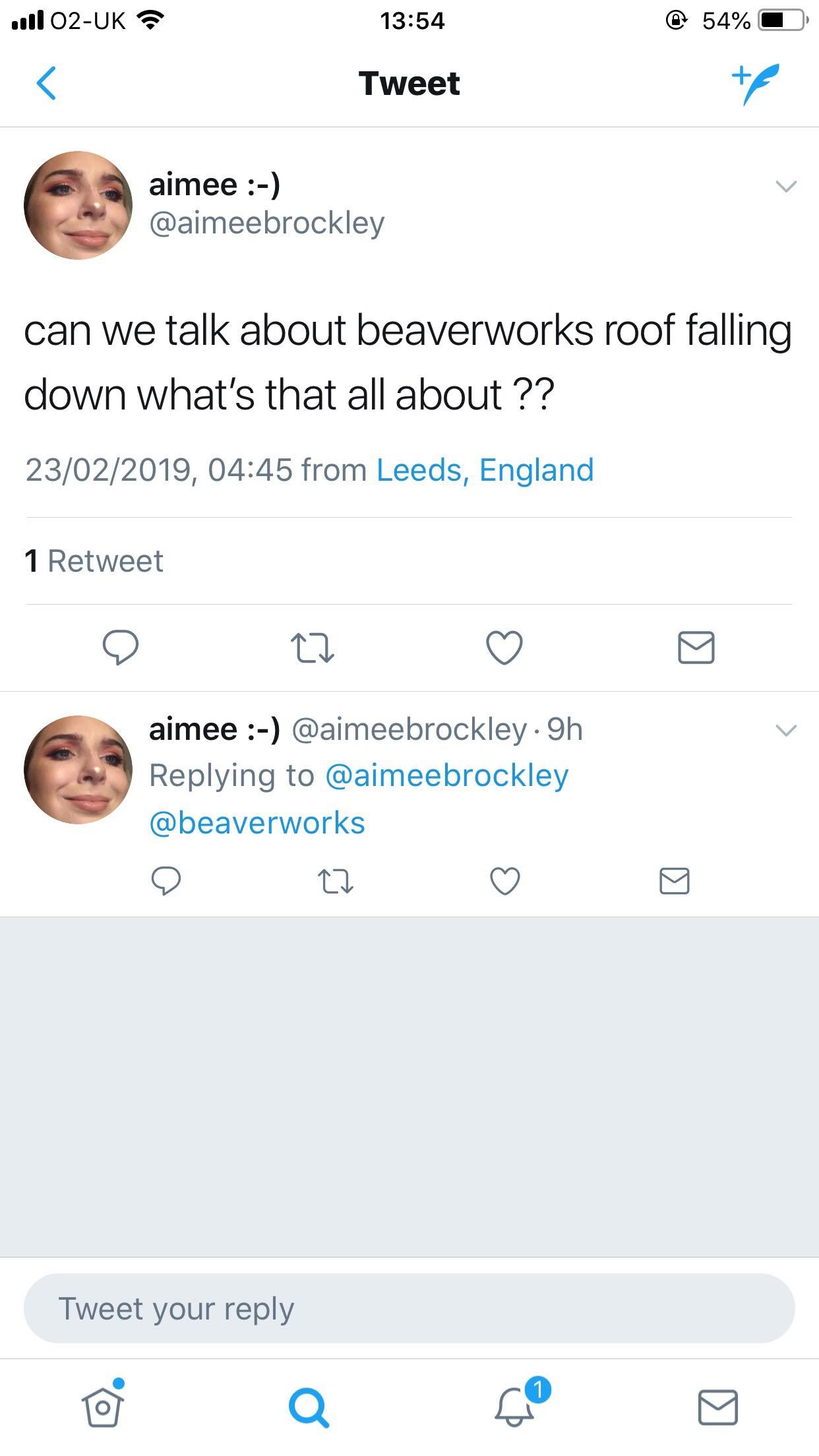 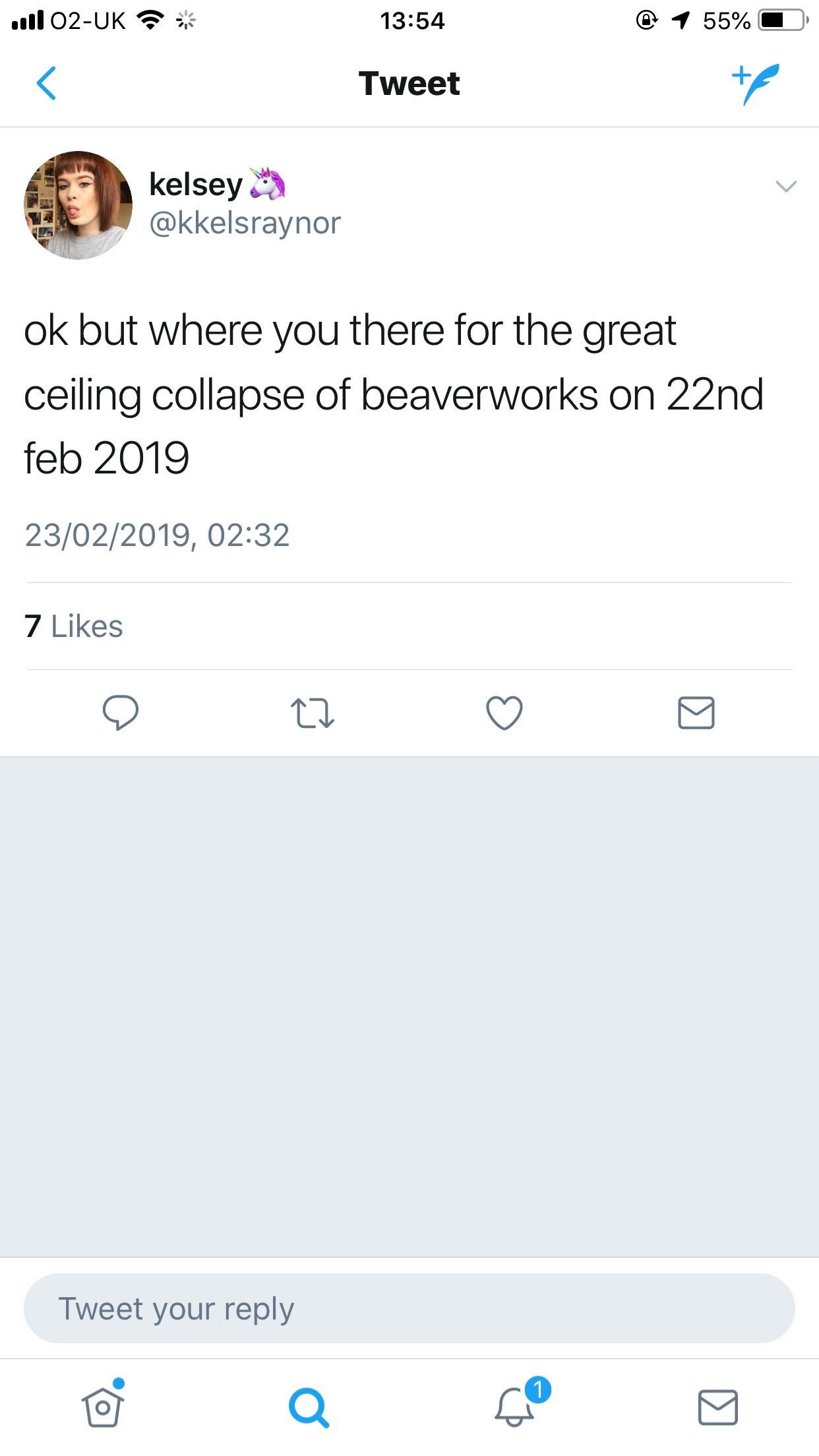