The Pill made me so erratic and depressed, I broke up with my boyfriend

But those are just regular side effects, right?

We all have a friend that turned a little bit psycho after taking the pill, or we know someone who put on at least half a stone within the first two weeks. But although we’re aware of its side effects, more and more young girls start taking it everyday.

I began taking the pill when I was eighteen, and I suffered side effects so severe that they became a strain on my brand new relationship. In the end, my erratic and unjustifiable behaviour caused by the pill contributed to our break up.

Nearly two years later I’m ready to speak about my experience with the pill, what happened after I began taking it, and how it affected one of the best relationships of my life. 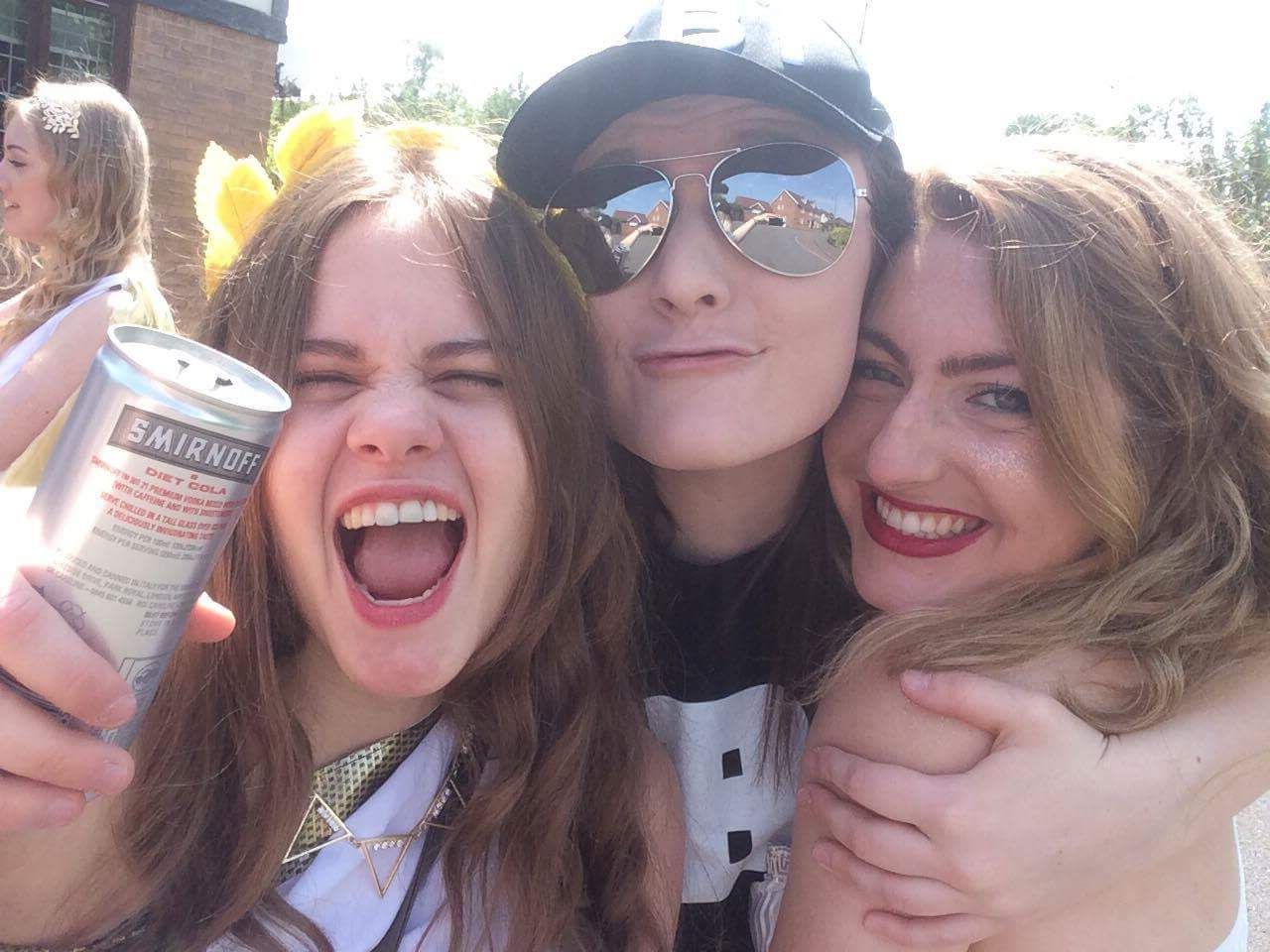 I met my first boyfriend when I was eighteen, and as soon as my mum twigged that things were getting serious she encouraged me to go on some sort of contraception. Having been unlucky with eczema through my teenage years I was ironically blessed with acne free skin, so I’d never taken anything similar to the pill before. Even so, I’d heard some of the horror stories. Choosing to ignore these, I started taking the combined pill about a month into my relationship.

It seemed like the default option at the time, and I guess I thought that nothing that bad could happen on something which everyone seemed to be using.

It took about two months for my mum to notice a change in my behaviour. I was too caught up with my new relationship and the stress of A2 exams to notice anything different. So although I remember feeling low or angry for no reason whatsoever, I think I just blamed it on the pressure that I was under.

It wasn’t until I actually finished my exams that I knew something was seriously wrong. Because at the time when I should have been celebrating that it was finally all over, I felt that it had just begun. 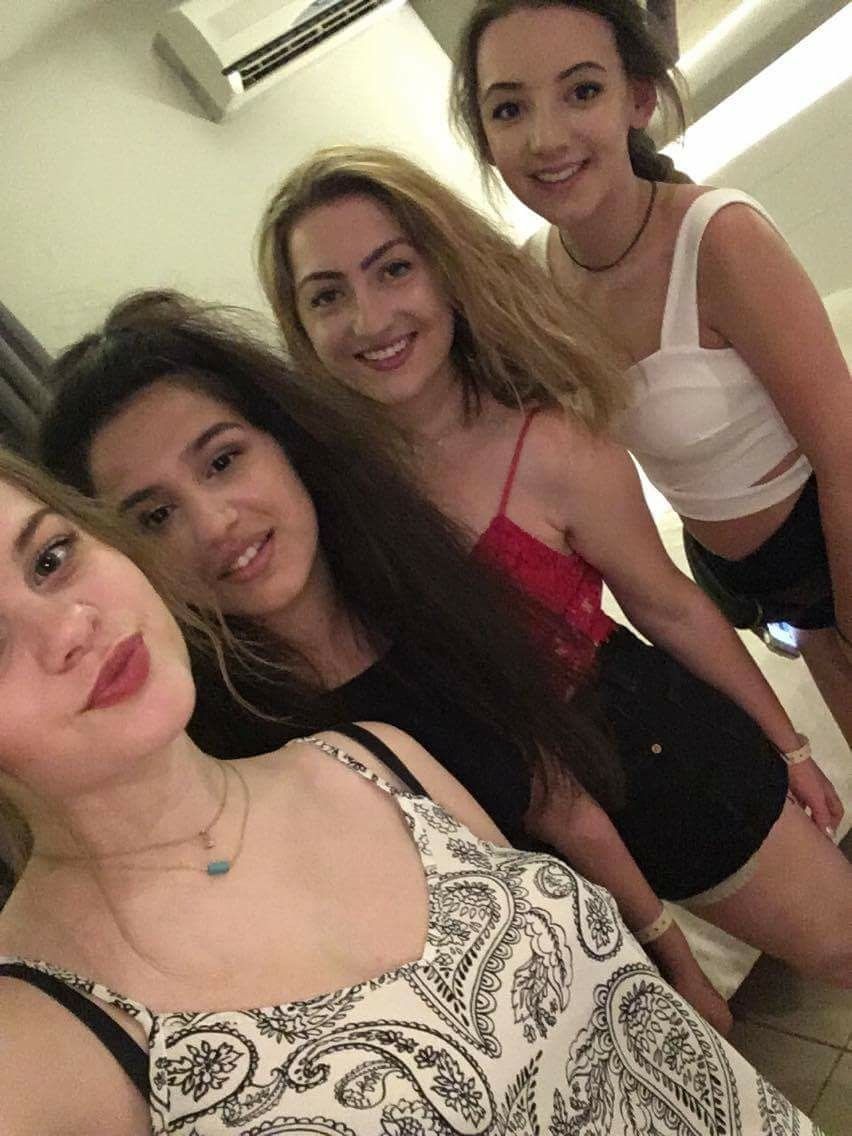 I became angry all the time, picking fights with everyone and anyone. I was unable to control my emotions, lashing out at those who were closest to me. It affected my mum the most, but the way I treated her was nothing in comparison to the way that I treated my boyfriend.

Our relationship which had once made me indescribably happy, became strained. I began to act irrationally, my mood turning within seconds. I knew how I was behaving was wrong, I just couldn’t seem to control my emotions anymore.

The worst part was that he was always the first to forgive me after an argument, and he stood by me despite all the shit that I threw his way. I knew I was hurting him but I couldn't seem to do anything about it.

I quickly learnt that one of the hardest things is seeing someone that you love upset, knowing that you were the one that caused it.

The pill was also affecting things outside of my relationship. Countless times I would sit in bed just staring at the wall, almost forcing myself to cry so that I could feel some sort of emotion. I was extremely volatile and behaved mostly through random outbursts, spending as much time picking fights as I did apologising for them straight after. 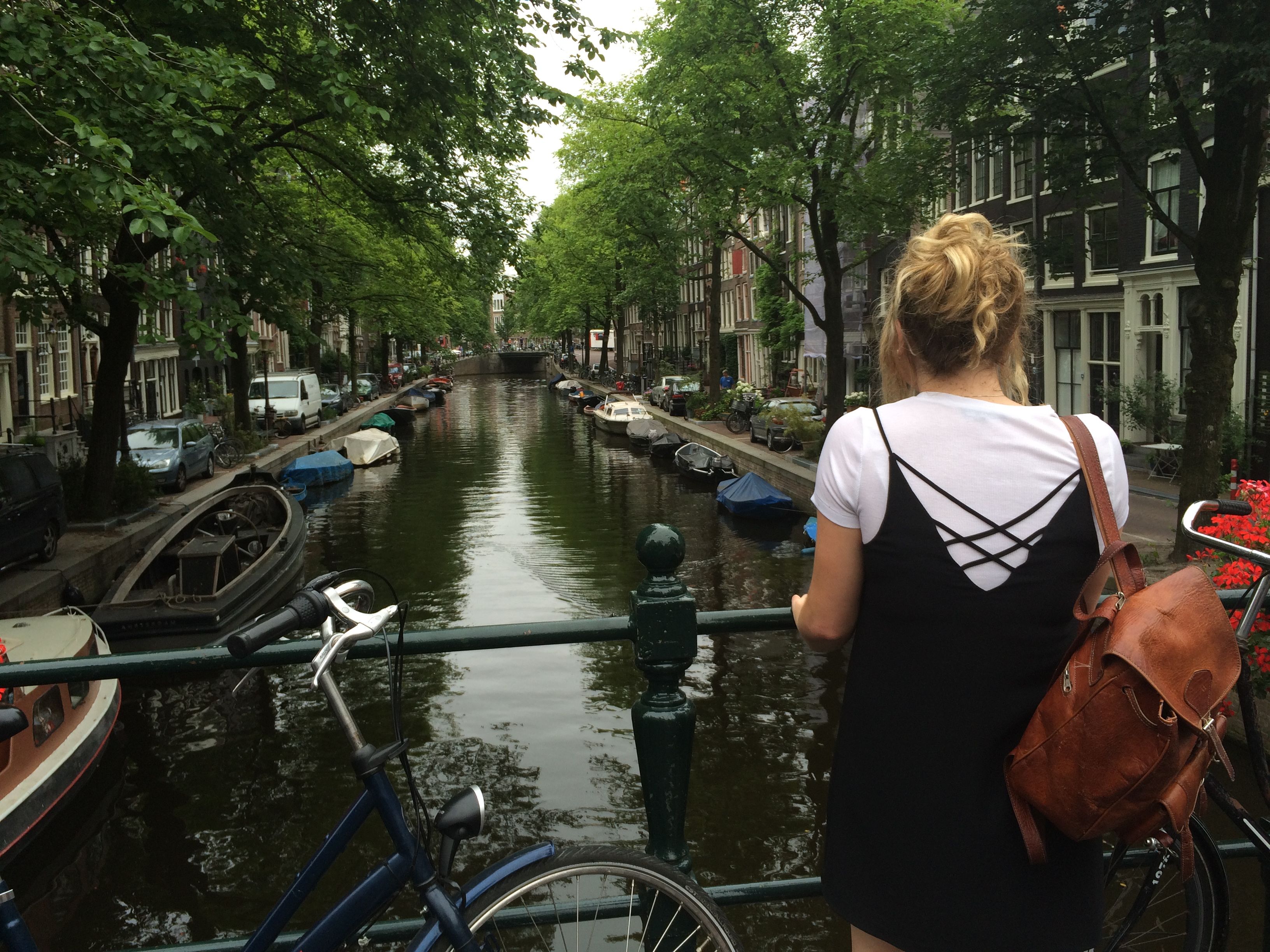 When I found out that I had got into my first choice uni, I didn’t want to believe it. I told myself that I didn’t deserve to go to Leeds as I hadn’t got the grades that they had asked for. No matter what my parents said, I convinced myself that I wasn’t worthy of my offer and that everyone would soon find out that I was a fraud. I rang the university admin office three times over two days just to make sure they hadn’t made a mistake.

Before writing this, I asked my closest friends and family if they could remember anything about this time. Their responses confirmed what I already knew: I was able to hide just how badly the pill had affected me, and it was my ex that had been hurt the most by my behaviour. 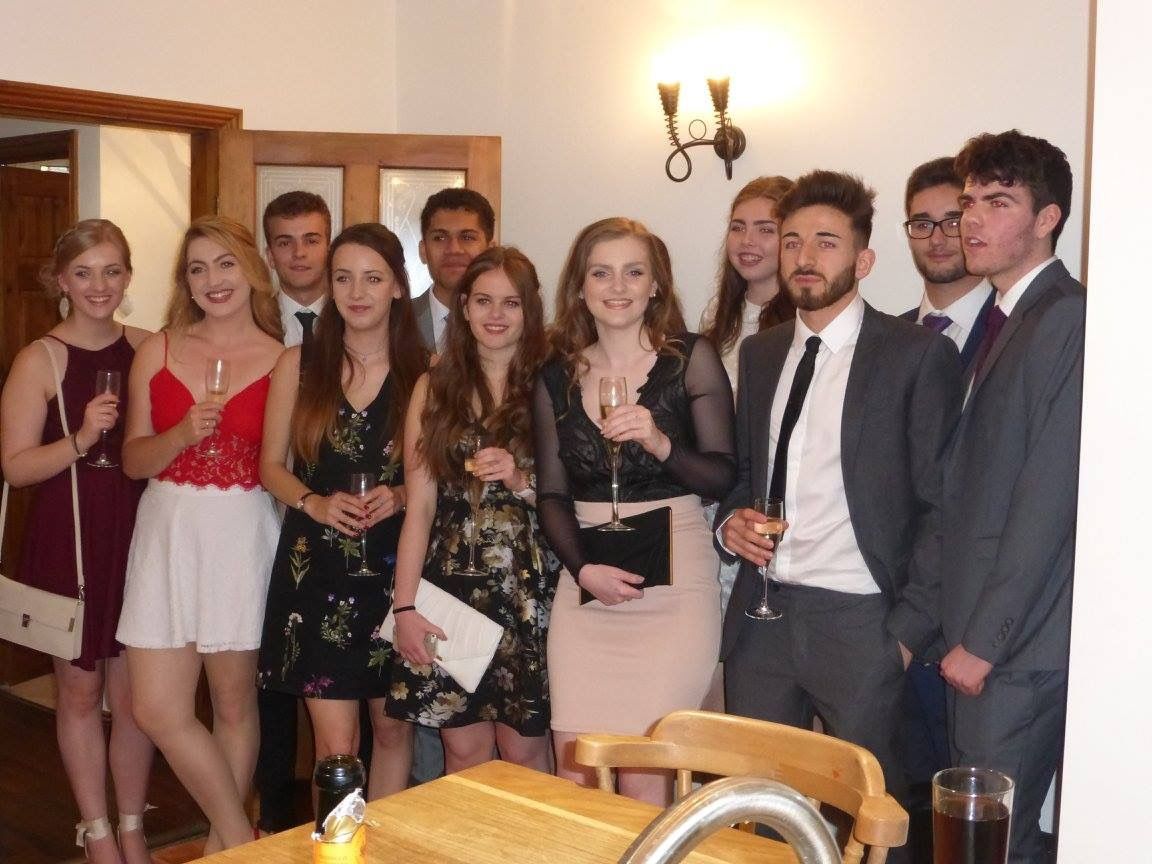 In the end, there were a number of reasons why me and my boyfriend broke up a few months into my first year at uni, many of which will always remain only between us. But the pill made it difficult for me to deal with the issues that we did have in a rational way. It became the catalyst to my random outbursts, excessive needy behaviour and depressed state. And two weeks after we broke up, I decided to come off the pill.

Girls shouldn’t have to accept these side effects as the product of the pill, just because it seems like the default option.

A recent study has shown that women taking the combined pill are 23% more likely to be diagnosed with depression, whereas those taking the progesterone only pill (or ‘mini pill’) are 34% more likely to develop the condition. Even the NHS website mentions mood swings or, ‘mood changes’ as regular side effects of the oral contraceptive.

Here's the lastest study linking pill to an increase in depression in women https://t.co/HyE3LP0eTq
Remind me why are we #thxbirthcontrol ?

I'm aware that not all those who take the pill suffer like I did and I know plenty of people that have not been affected even in the slightest by the pill, but we should understand that the pill can have serious effects on its users.

It's important to remember that everyone is different and what might work for someone might not work for someone else, but there are other types of contraception out there which contain a smaller hormonal dosage so often have less severe side effects than the pill. 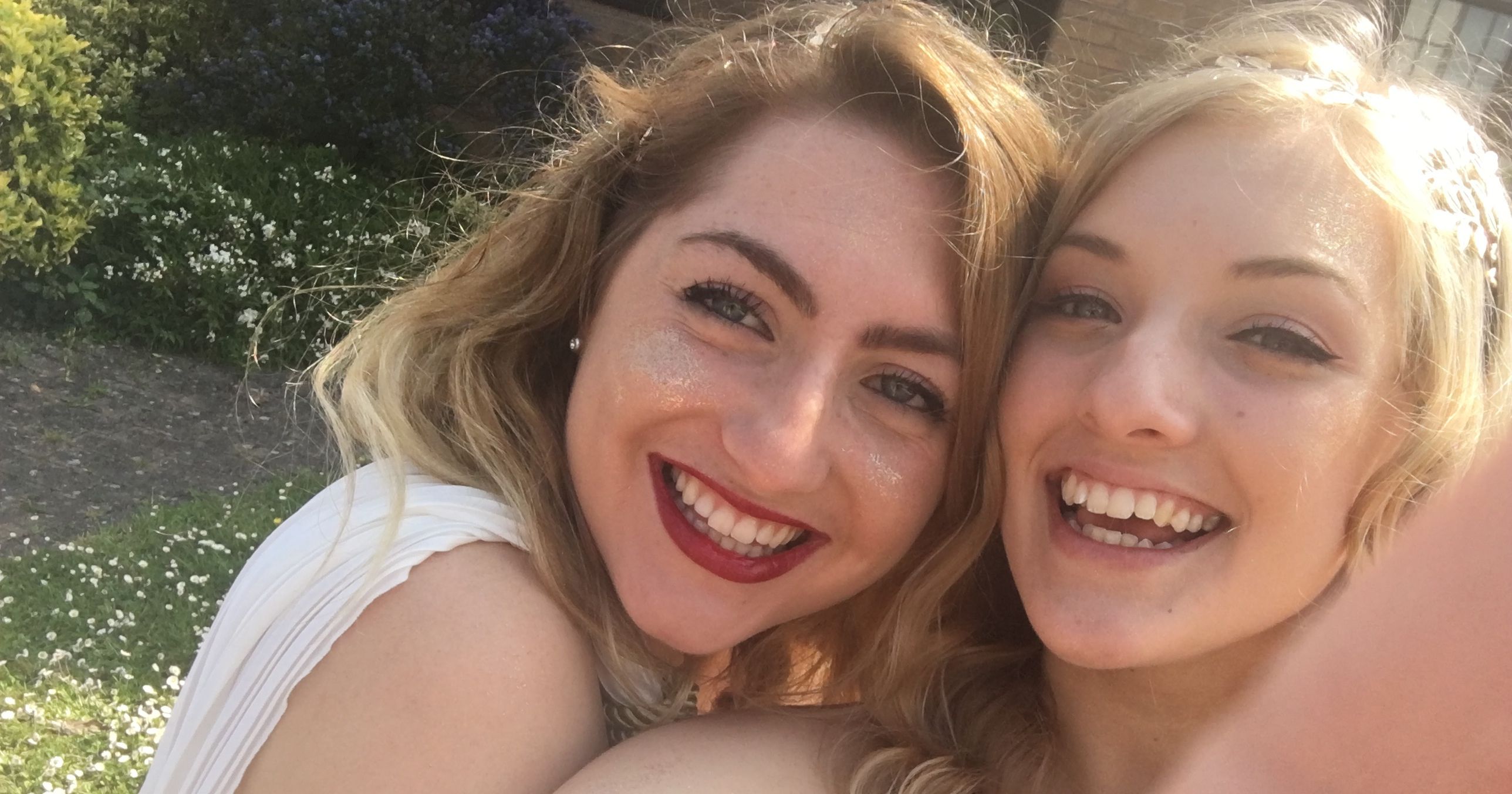 So although the pill might seem like the default form of contraception, it isn’t the only option.

To find out more about alternative forms of contraception, visit the FPA website.