The journey costs £133 more than driving

The train journey from London to Leeds has been named one of the worst in the country for value for money.

The study also suggests some trains aren’t only more expensive than driving but also slower, with Glasgow to Leeds being 54 minutes longer. 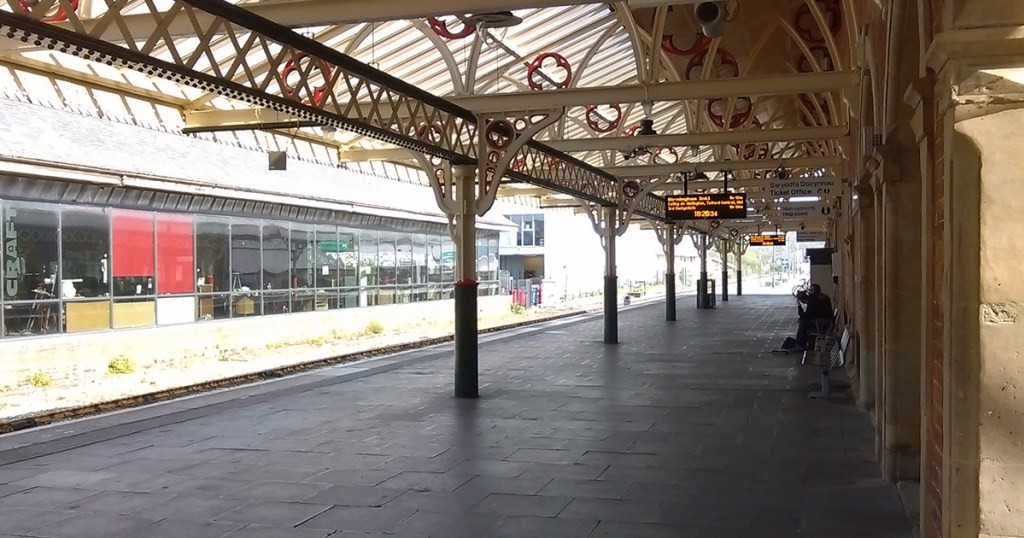 Other services ranked as poor value for money are the East Coast service between London and Newcastle at £159 and London to Edinburgh at £150.

A return between Leeds and Cardiff costs an extra £72 while only saving 10 minutes in comparison to driving time.

The research considered the price of an off-peak return train ticket for popular journeys from London, Birmingham New Street, Glasgow Central and Leeds, in addition to the average cost of fuel for a hatchback, saloon and 4×4.

Stewart Barnet, of Kwik Fit Insurance Services, said: “It is difficult to argue the case for train travel on some journeys.

“But when you think about car sharing and family trips, the savings can be even more substantial as people aren’t paying out for a seat per person.”

A spokesman for the Rail Delivery Group, representing train companies and Network Rail, said: “More and more people are taking advantage of a range of good value discount fares that train companies offer, as well as more and faster services.

“Sales of cheaper Advance tickets have increased five-fold in 10 years.

“The fact is that there are great deals out there for train passengers and people are voting with their feet – the number of rail journeys has more than doubled in the last 20 years.”

You can see the original article here.