They always seemed so in touch

A Leeds UKIP regional secretary has asked a shocked third-year what an LGBT person is.

The request clearly perplexed Morgan, who responded: “Can you please tell me what are LGBT people?”

The purple politician has caused dismay among Leeds’ LGBT community with his response.

Charlie told The Tab: “As it’s coming up to the general election, I’ve been trying to interview as many political parties as possible for my radio show, The LGBT Show. 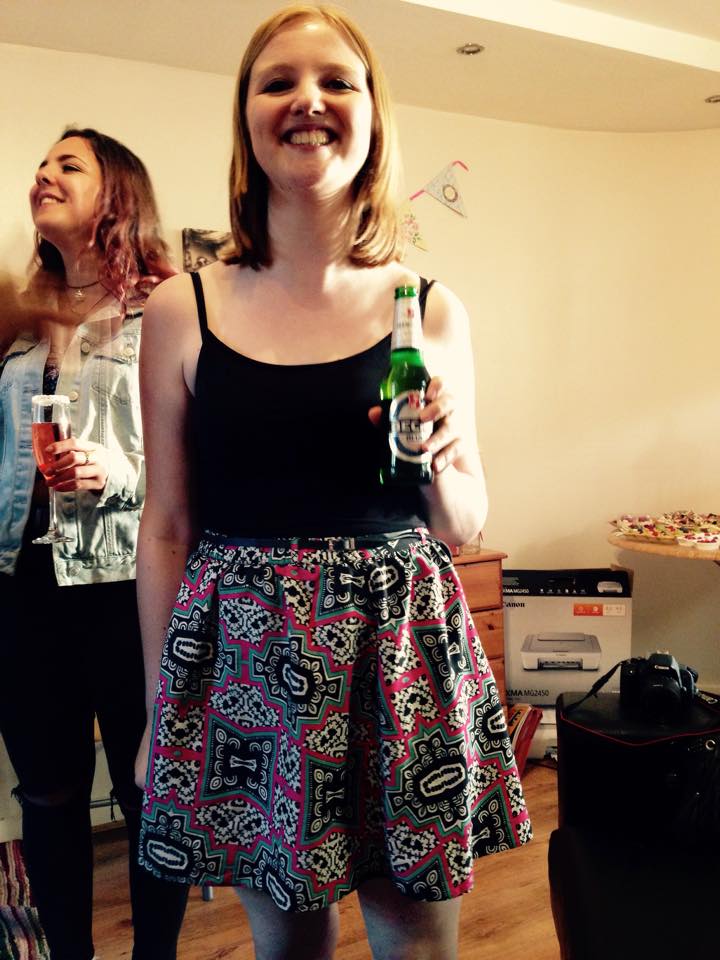 “I’ve been asking them about their party’s main policies regarding LGBT people, and asking what they would do to tackle various issues.

“I emailed my local UKIP representative but after not getting a response, I decided to send a message to UKIP using their website. When I did, this is the reply I received.” 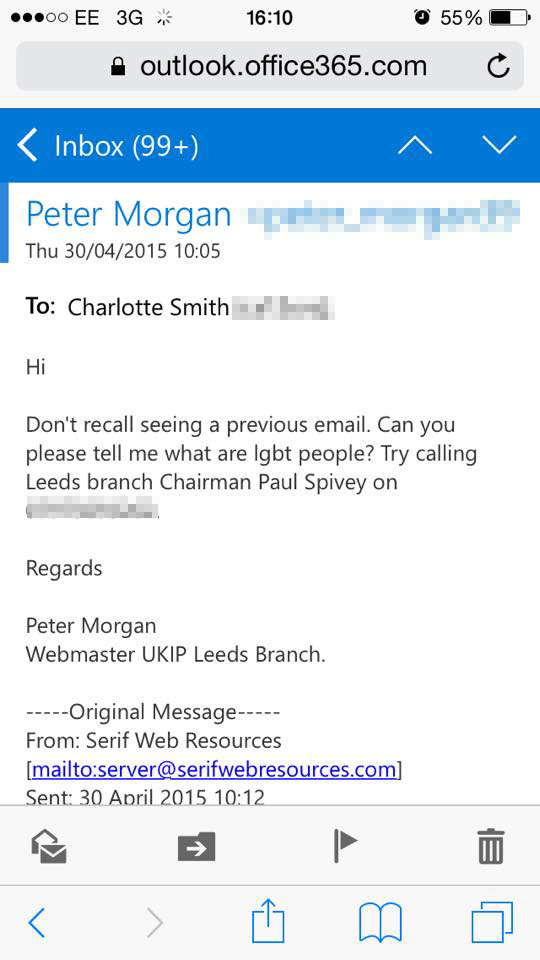 The horrified 21-year-old added: “When I first opened it, I thought ‘surely this must be some sort of awful joke?’ but it wasn’t.

“It’s unbelievable that, in 2015, somebody who works for such a well-known political party cannot know what LGBT means. Nursing fresher Dru James said: “I’d love to say I’m surprised but I don’t think anything that comes out of UKIP will surprise me anymore. They’re just completely clueless about social progress and liberation groups.

“It was only a few days ago they were banging on about giving certain religious groups the right to actively discriminate against LGBT people.”