All the Varsity build up on The Tab

It’s not as old as ‘the boat race’, and there aren’t as many toffs, but in a floodlit Headingley stadium, on Wednesday 3rd October, the only intra-university rivalry that matters in Leeds will be coming to a close.

The Varsity finale and the curtain-raiser to the rest of the season will see Leeds Uni take on Met for the 10th time, and neither side will want to let their respective universities down.

Will Magie bossed a tight game from Fly-half last year, and the Gryphons will be hoping for a repeat performance from the American. 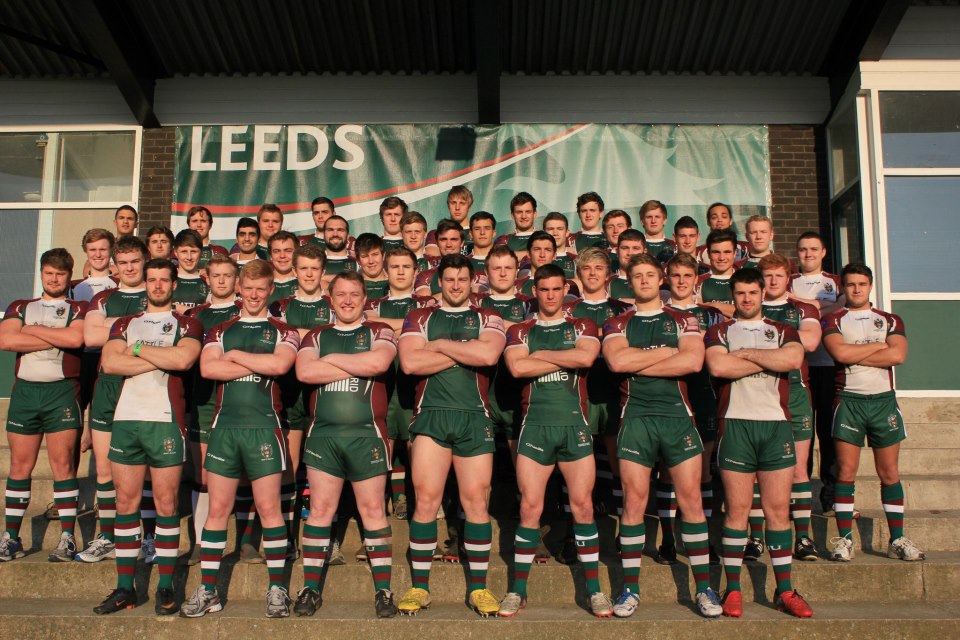 Although Leeds Met have never lost the overall Varsity event, the rugby is often a very tight contest. Both teams have won two of the last four encounters.

With Streakers, Pints of Piss, and non-stop chanting, sometimes the Rugby can take a backseat. The electric atmosphere is what marks this Varsity event out from its cultured Oxbridge cousin. 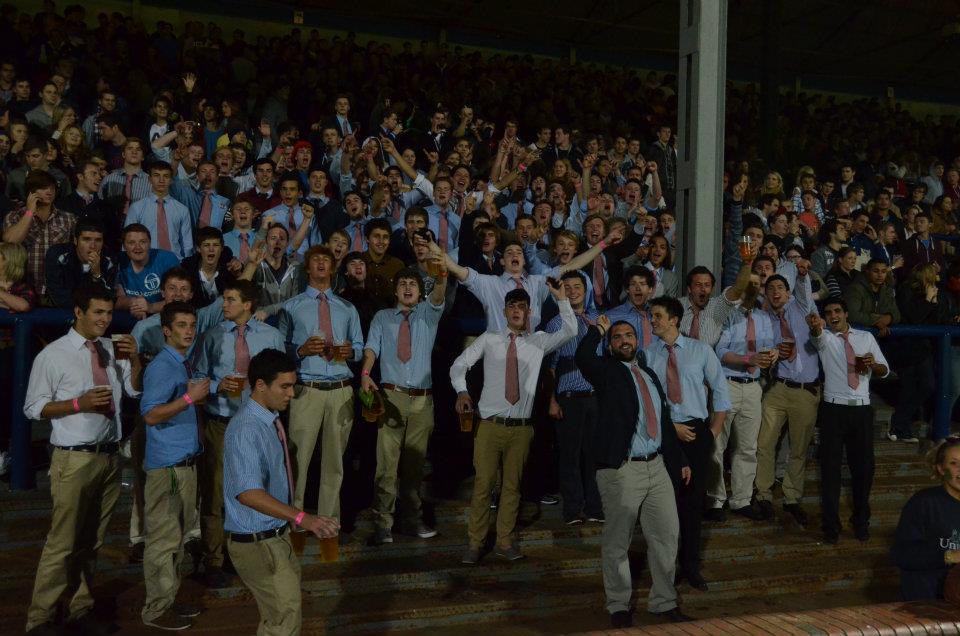 With this atmosphere and two newly assembled squads the result on Wednesday is impossible to predict. It seems whoever can handle the pressure of thousands of screaming students best will come out on top. 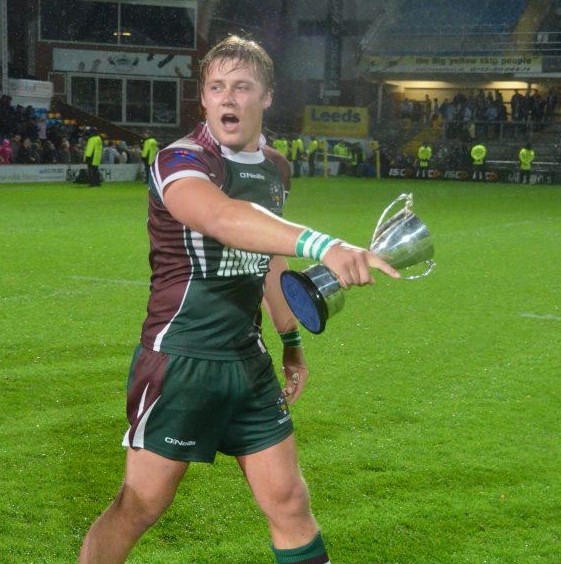 Here’s what your Leeds Uni house location says about you

Don’t freak out, but you can now buy recycled Champion Leeds uni sweatshirts

Security will patrol the alley everyday between 6-11pm

It already has over 2,600 signatures

And you thought shagging in Eddie B was a flex?

This quiz will tell you which Leeds club you are, really

You might put on a vintage sweatshirt and tiny glasses, but you’re still Fruity

And we thought Circuit Laundry was bad

It all kicked off in Millennium Square

We asked Leeds students what they miss most about normal uni

..and they told us they miss yeeting VKs at Fruity

LUU are giving out free houseplants, and here’s how you can get one

Will you actually manage to keep this one alive, or will it die like the 34 others you’ve bought?

Hyde Park Book Club have been granted £91,000 to help them stay open

They’ve received the money as part of a government scheme

Everyone you would have met in your Leeds uni lectures, if we weren’t in a global pandemic

Can’t run into these people on Blackboard

269 cases within the uni community were reported last week

Someone dropped their baby??

Pubs won’t be closing in Leeds despite new lockdown restrictions

…but the 10pm curfew will stay in place

Please don’t let me be the takeaway tyrant

The video was ‘bad taste’

After two weeks of multiple health screens, come to a private island with these memes x

PSA: McDonald’s is offering 50 per cent off this week

A Big Mac meal for less than £3? Yes please