Tim Marriott, who acts in a play retelling the horrors of the Holocaust, was approached by a man on the street in Edinburgh last Wednesday and told "nobody gives a shit about the Holocaust."

The man, unknown to Tim, was wearing a Fringe lanyard. He went on to say, "the only people who would attend your show are white, middle class, middle-aged do-gooders."

Tim asked the man if he'd even seen the play, and the man did not respond, so Tim left the conversation as it was not going anywhere constructive. 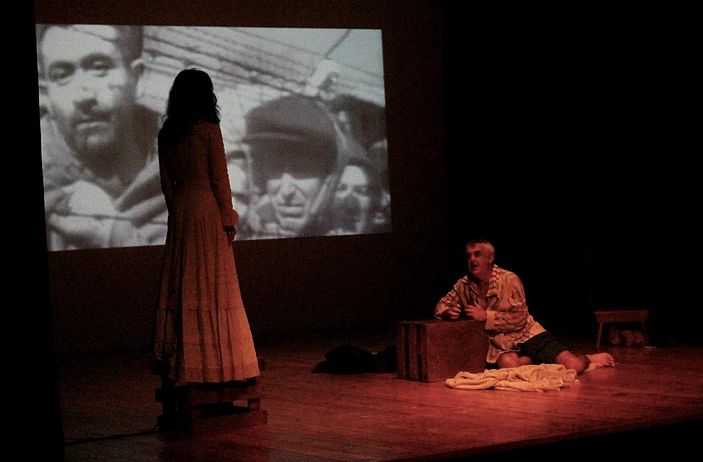 The play in question, Mengele, was written and produced by Tim to support the work of the Holocaust Education Trust. It is an imagining of a conversation between the notorious Auschwitz Nazi physician Josef Mengele and, unbeknownst to him, one of the victims of his deadly bodily experiments.

For Tim, the play aims to "echo the past in the present" and "encourage audiences to combat the rhetoric of hatred wherever they find it in today’s world."

Last Wednesday was not the first time Tim has experienced antisemetic backlash to the play. At last year's Fringe, posters advertising Mengele were slashed with knives and smeared in dirt.

Just last month at the Festival d'Avignon, where Tim performed Mengele in French, posters were similarly torn down and also graffitied with the Star of David and the number 18, a reference to the initials of Hitler.

Speaking to The Edinburgh Tab, Tim said: "I’ve been told by people in the past that I have no right to write the play and I shouldn't have written it.

"I’ve also been told that the numbers of victims of the Holocaust have all been exaggerated and that the Holocaust didn’t happen the way that I think it did. On one past occasion I was followed home by someone shouting names that I'd rather not repeat."

Tim told The Edinburgh Tab that overall, racist backlash to the play is minor, and responses to the play have been largely positive. 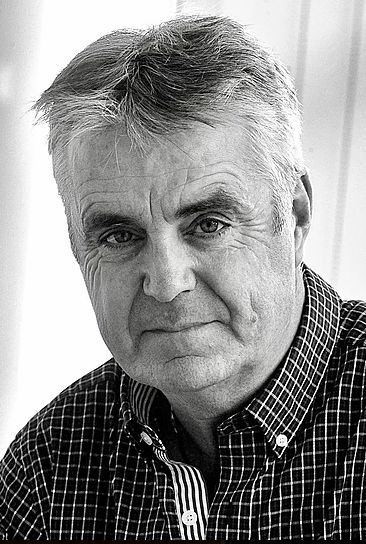 Tim told The Edinburgh Tab: "Mengele is often selling out, which restores a lot of faith. As I told one of my audiences, my counter to this chap who said ‘nobody cares’ is to say, 'well look up, look at you, you all care and that’s fantastic'".

Tim has also been comforted by the support he receives from Assembly, who host Mengele at the Fringe.

He said: "They have been hugely supportive and they are right behind me.

"Assembly have uploaded a blog post to raise awareness, placed me in a larger venue, and I have terrific producer this year who makes me feel more confident, secure and able to take it on the chin when it's thrown at me."

William Burdett-Coutts, Artistic Director of Assembly Festival, told The Edinburgh Tab: "Assembly Festival are proud to support all of our artists, and believe the Fringe to be a platform for thought-provoking theatre.

"We support our companies and performers unequivocally in their work, and any abuse against them is unacceptable."

Mengele is playing at The Blue Room, Assembly George Square, on the 21st, 23rd and 25th August. You can purchase tickets to see it here.