Exercise is essential for your wellbeing, so start doing some

Do everyone a favour

It has come to my attention recently that I actually know a shocking amount of people whose definition of exercise is walking from Appleton Tower to the library. There's a reason for the infamous "Freshers’ Fifteen": most University students can be lazy and unhealthy as hell. This needs to stop.

Let's be honest; there's nothing less attractive than someone who doesn’t take care of themselves. Although your "I hate the gym" attitude may have been funny in 2014, it's pretty out of date at this point. Being lazy and unfit isn’t cute, it's a big turn off.

If you're one of those people that think it's funny you bought a gym membership for £125 in September and haven't been in once, you need to re-evaluate your sense of humour and your life in general. Also, if you’re still in bed at 2pm and only leave the house to head to the pub you need a lifestyle change. 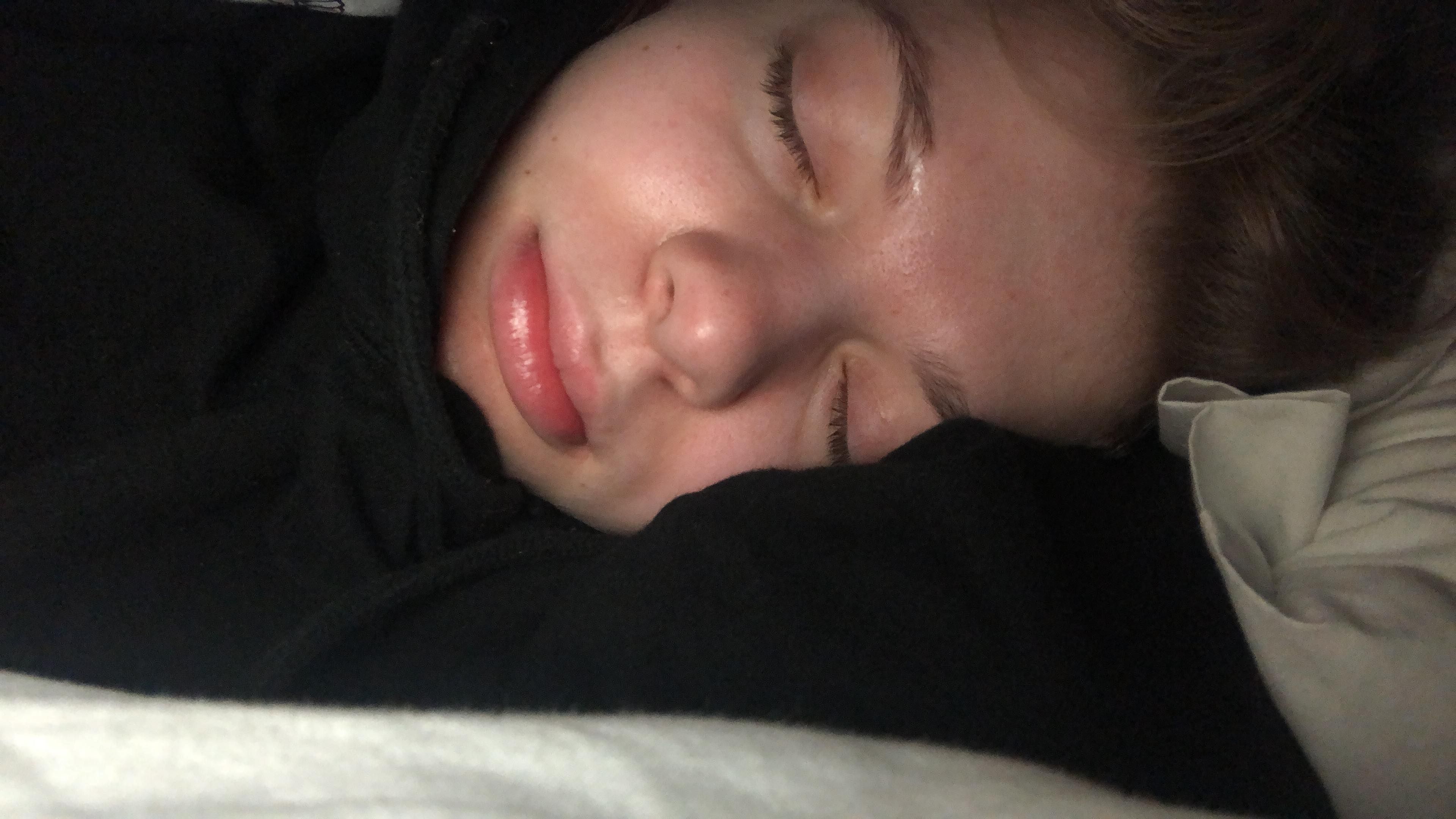 If you exercise regularly, you strengthen just about every part of your body, making your defence against all kinds of issues and problems much better. Have to sprint to the bus to make it to your 9am? Have to carry loads of groceries home? Have to climb up Arthur's Seat and not take an embarrassing amount of time to do it? No problem.

Doing exercise also means doing your future self a favour. Exercising can reduce the risks of major illnesses – including strokes, heart disease, cancer and type two diabetes by up to 50 per cent. By sacrificing just a couple of hours a week now, you can literally be giving yourself more weeks in the future. It is really important for your overall health to keep your body strong and fit. 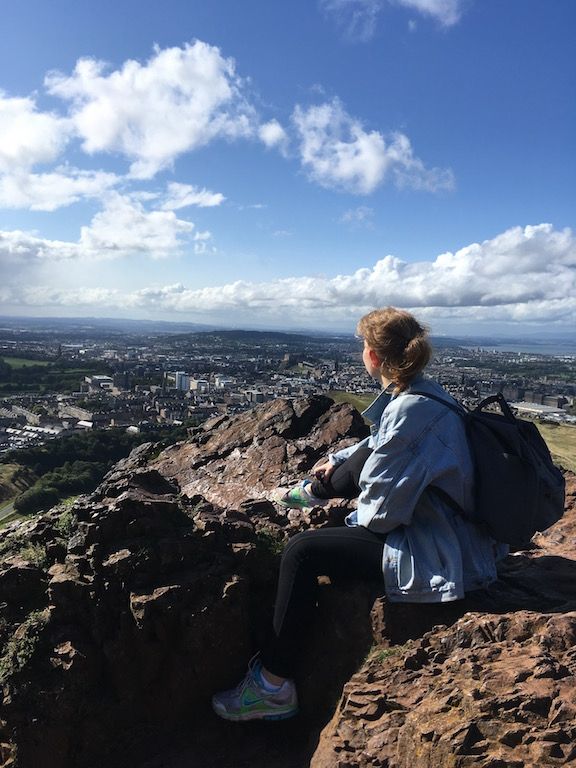 Now, don't tell me that you don't have the time; getting your cardio done in Edinburgh shouldn't be too difficult. Cycle to campus instead of taking a bus, walk to your friend's flat instead of taking an Uber, or dance just a bit longer at the Big Cheese. Also, there's an absolute abundance of gyms in Edinburgh and you can find some really great student memberships. You don’t have to break your back or your bank to get yourself to a gym.

Exercise isn't just important for your body, but also your mind. Have you ever considered that you are grumpy and tired all of the time because you never move from the couch? Being at uni can be quite stressful and tough, and it's important to find a release for the negative emotions which you inevitably experience. Nobody likes a negative Nancy. 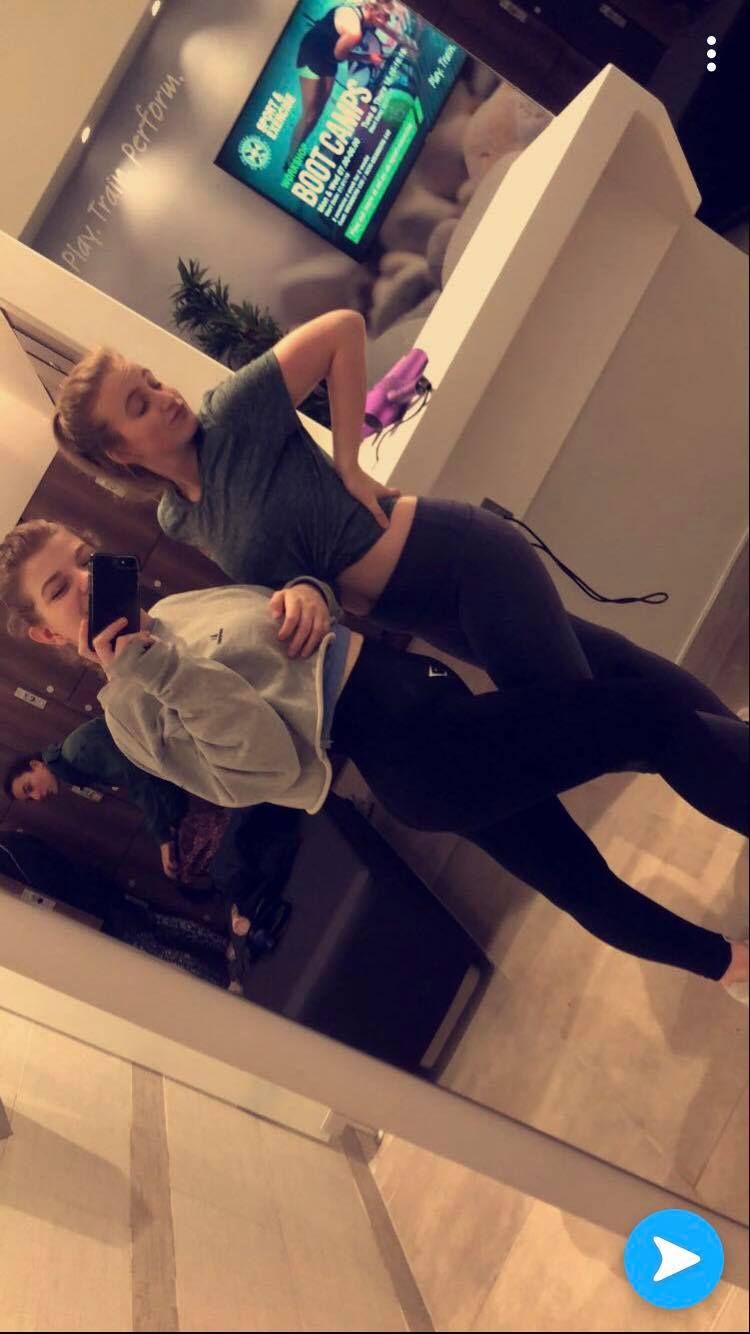 Don't get me wrong, I'm not claiming that everyone needs to be a gains freak who goes to the gym every single day and eats no carbs. Nor am I saying that you need to look a certain way, be a certain size, or have huge muscles. I believe that exercise is essential and necessary for every single person, so just do everyone a favour and do a little bit of goddamn exercise.