Edinburgh BNOC of the Year: Round 2

It’s that time of the year again where we find out who is Edinburgh's biggest BNOC.

Round 1 showcased some exceptional Edinburgh BNOCs but Round 2 brings you five more nominees who are just as exciting and wild and the last lot. Which one deserves the BNOC crown the most?

Peter describes himself as "confident, tall and English", all whilst boasting that he is incredibly hardworking, with a tendency of going absolutely mental when he takes a break from the books.

After Peter had sat his first ever exam at university, he was disappointed as the paper was supposedly horrific. It featured questions that required a photographic memory in order to answer them sufficiently.

In response to his disappointment, he sent a scathing email to the course organiser, slating the exam. Peter soon found out that the person he emailed was the author of the exam. In return, a fiery response was sent Peter's way from the lecturer. 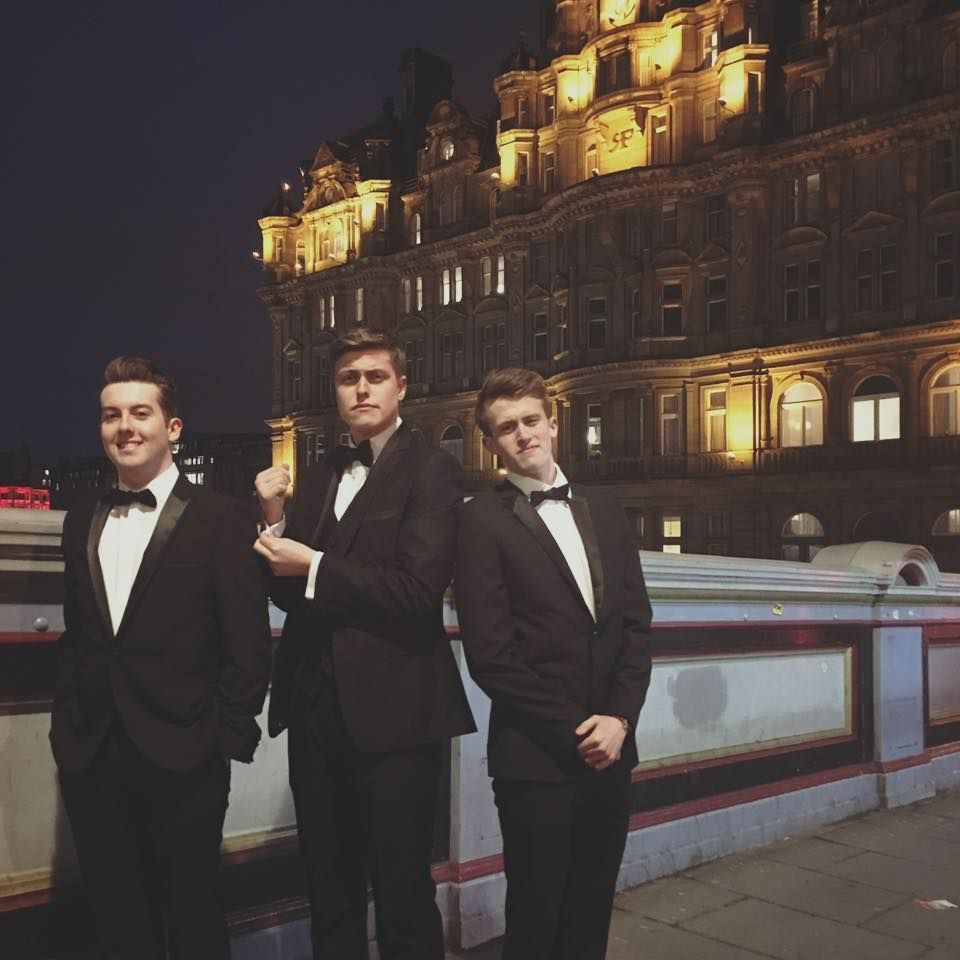 We'll let you guess which one Peter is

Freddie loves the booze, and admits to spending far too much of his time in Garibaldi's with either a G&T or a glass of wine in hand.

One time, Freddie was adamant that he wasn't going to eat his burger without having a class of Merlot to accompany it. However, Freddie was lacking a corkscrew – this caused a bit of a problem.

Freddie took matters into his own hands, stripping down to the nude and hopping into the shower, armed with a pair of scissors ready to carve out the cork. To this day the shower is stained red, but he claims it was all worth it. 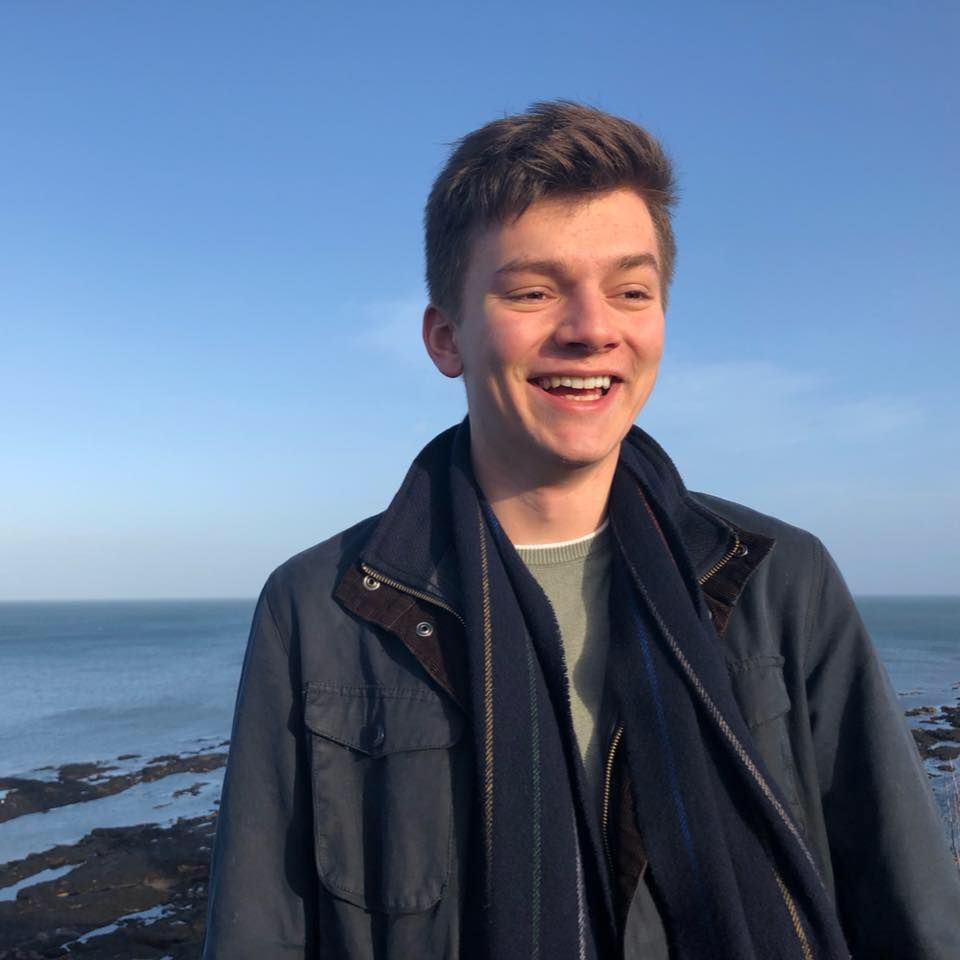 Greg is one of those people who is known by everyone. Whether he's cycling through George Square, boogieing in Bourbon, or revising on the fourth floor, he'll always be summoned for a stop and chat.

Greg fancies himself as a bit of an athlete as well, and one time on the way back from a night out he heard a friend of his bragging out how good he was at sprinting. Greg wanted to shut down his cocky friend, so summoned him to a foot race back to their halls.

Of course, Greg was under the influence at this point, and in his drunken state the glass doors to his halls seemed far more transparent than usual. The race ended with Greg running full speed through the glass doors of his accommodation. He didn't seem to mind too much as he won the race. 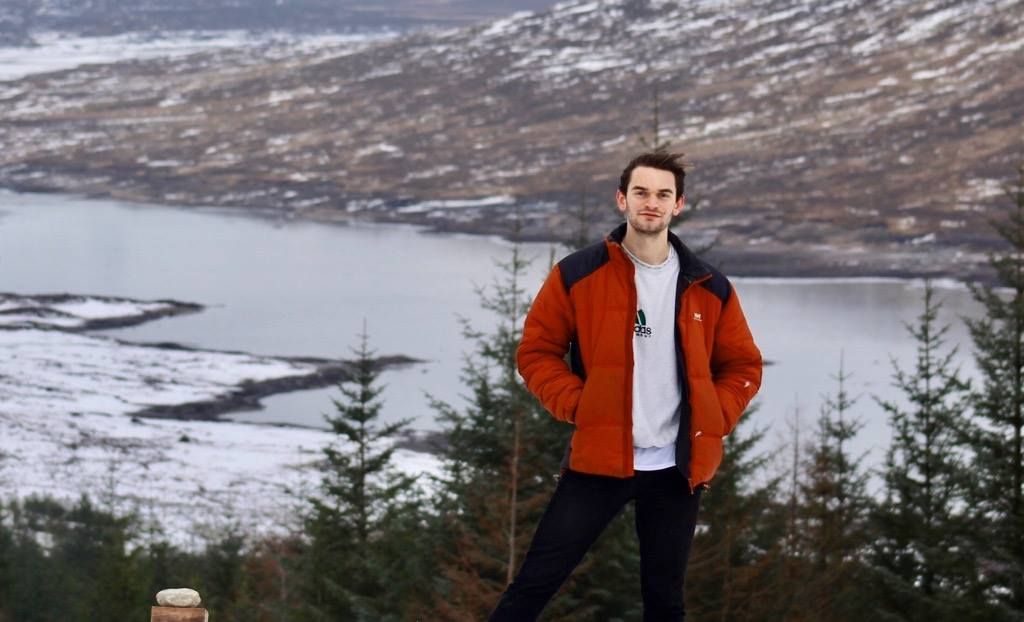 Alice is supposedly the Queen of memes, and the person responsible for jokes Instagram account 'Geese of Edinburgh', snapping any Edi student seen sporting a Canada Goose jacket.

Alice told The Tab of a time when she took a trip to a ball in St. Andrews on a Saturday night, despite the fact she had an exam to sit on the Monday morning. After her Monday exam, Alice attended a toga party that started in Edinburgh on the 30th April, and ended up in Oxford on the 1st May at 6am.

After this, Alice had some time to kill whilst all her mates were still revising so she took a spontaneous trip to India for the week to kill some time. 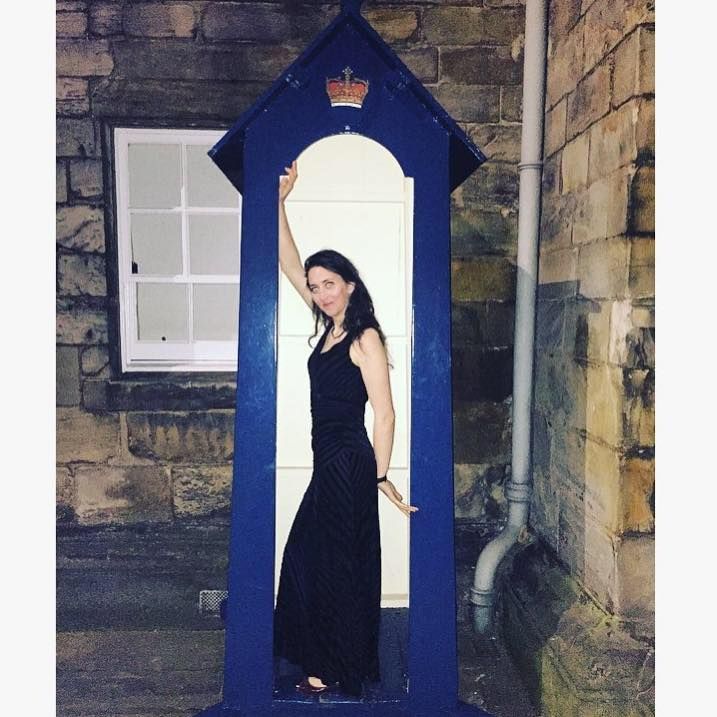 Yas is a familiar face in the University of Edinburgh's Cricket Club, and was the co-editor of The Tab Edinburgh since his second year at University.

These two things are not the things Yas is most proud of however; he boasts how he's been to the Big Cheese a whopping 57 times. If that's Yas' commitment to a night out, then just imagine what his commitment to a friendship would be like.

The person who nominated Yas told The Tab of a time when they were out at Hive and the photographer approached them and said "Did you hear the Tab editor, Yas Rana is here tonight?" 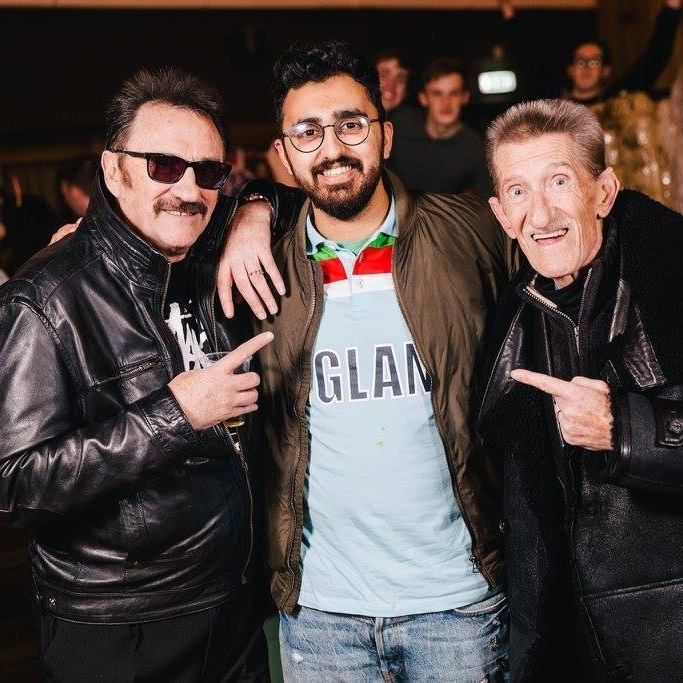 If you know someone who is a BNOC and want to nominate them, fill out this form.