And it wasn’t for an Irvine Welsh adaptation

Students were forced to wait to get to lectures in George Square as a BBC film crew descended on campus. 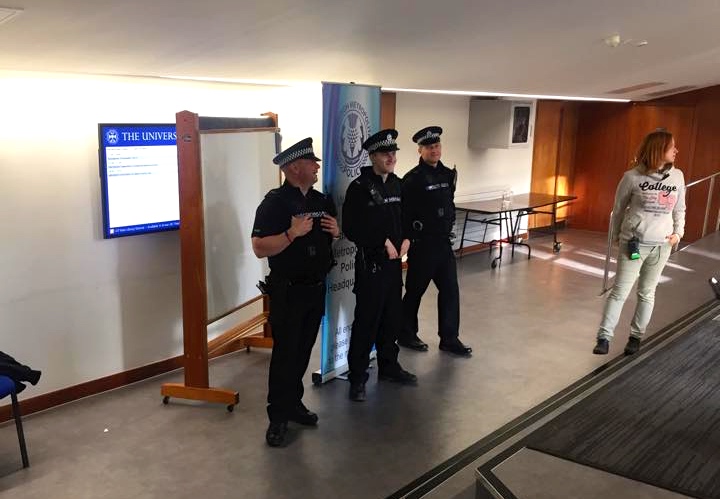 Don’t worry, they’re not here about another rumoured school shooting

Students were surprised to find the stairs leading up to George Square Lecture Theatre blocked for the filming of BBC’s new crime thriller “One of Us”.

In the scene, several stern faced policemen march out of the lecture building whilst a frightened Laura Fraser, of Breaking Bad fame, hurries down the stairs. 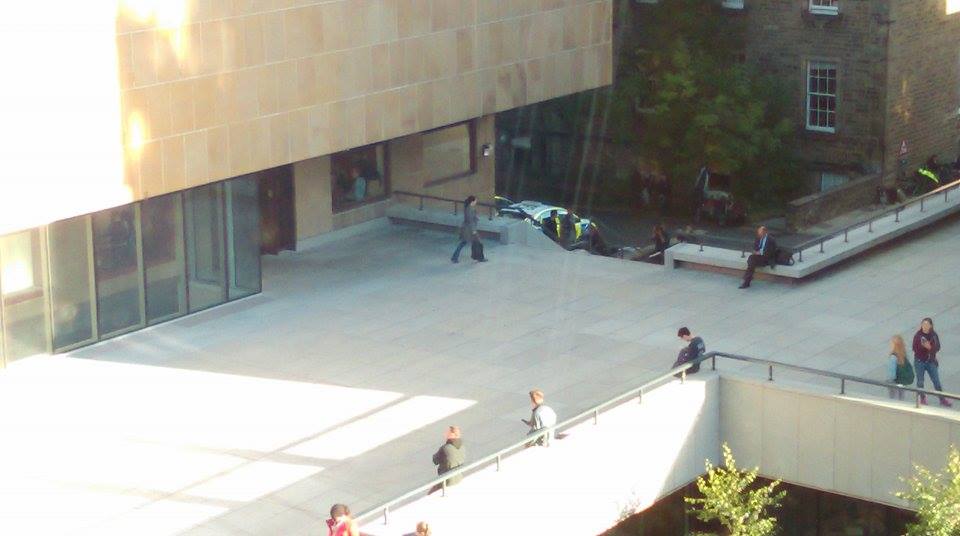 Men and women armed with walkie-talkies and cameras barked orders at passing freshers who were asked to wait until the scene had ended before making their way across to lectures. 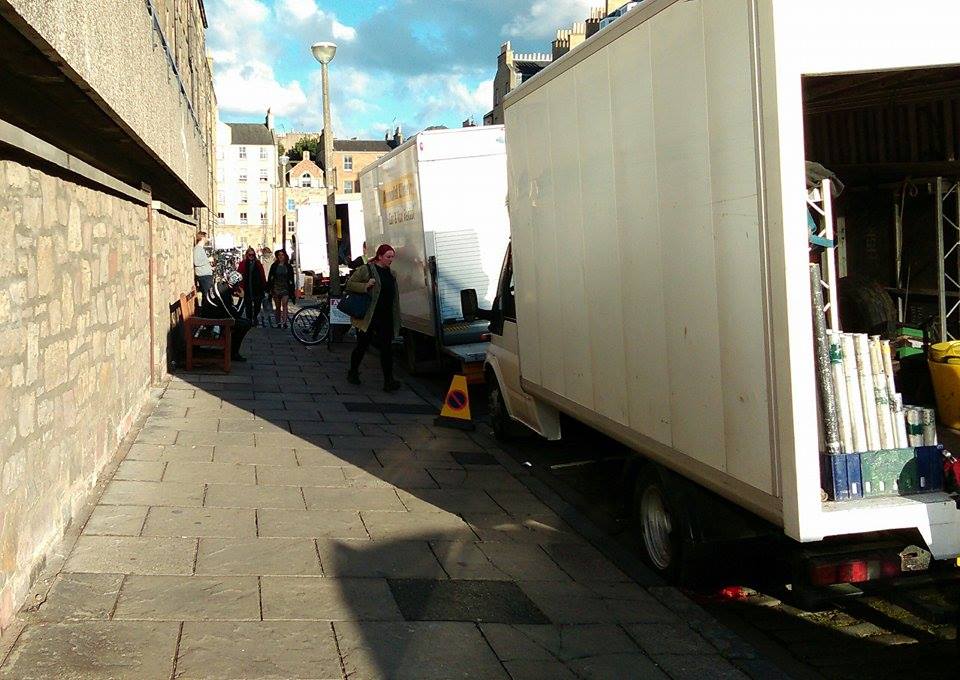 However this did not stop the occasional second year wandering into shot forcing several reshoots and loud exclamations from camera crews who were, according to a senior organiser, “pressed for time”. 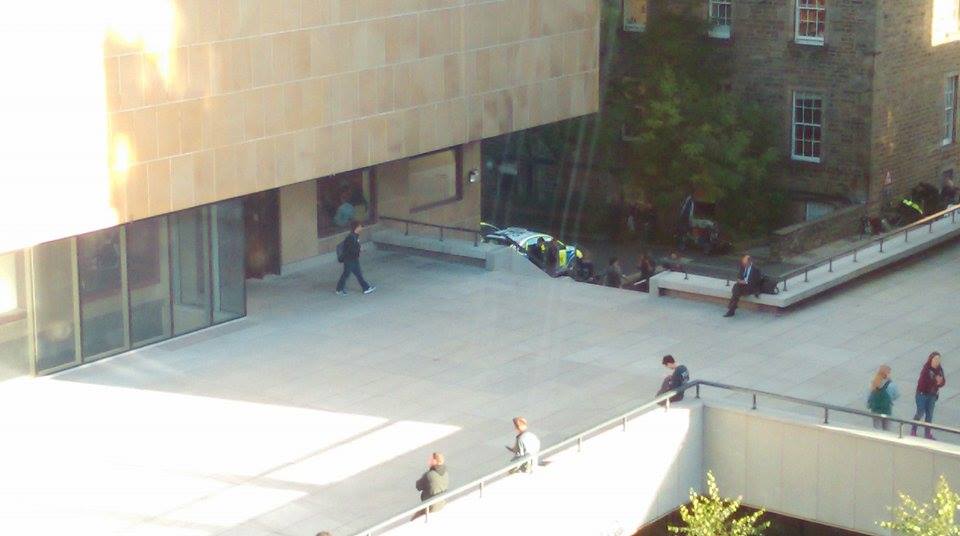 An unfortunate student wonders into shot

“One of Us” is a new four-part series that has been filming in Edinburgh and the Highlands since late August and is using George Square Lecture theatre as a stand in for an Edinburgh police-station. 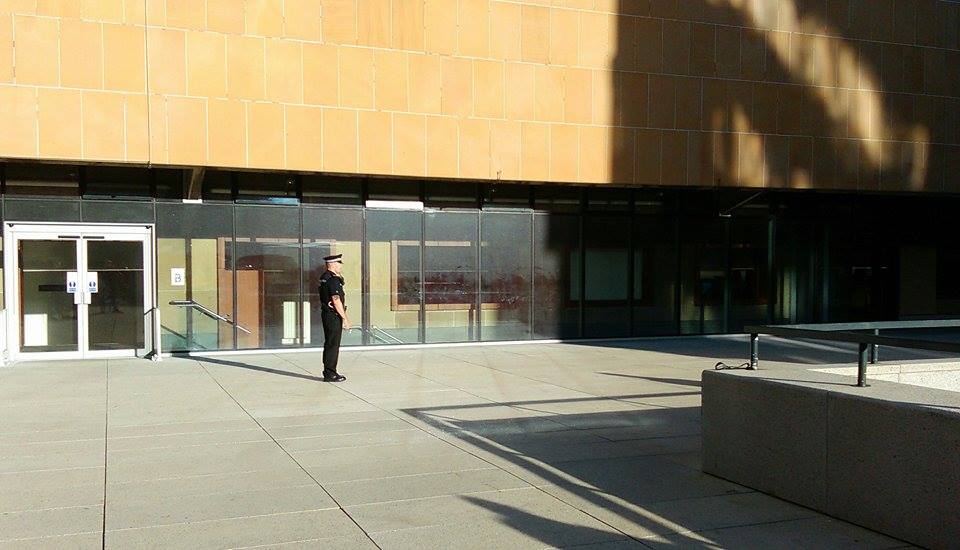 He stood there all day

The BBC show, directed by William McGregor of Poldark and Misfits, will be airing this time next year. So if you think a 5-second clip of your uni is going to fill you with joy, save the date.