Second year attacked in Meadows by man in tweed

The victim was on his way home from Hive

A second year history student was involved in an “unprovoked attack” on Tuesday night.

Returning from Hive at 5.05am with a group of four friends, the 19-year-old was punched from behind by a man who looked in his mid 20s on Middle Meadow Walk.

The attacker, wearing a tweed jacket, held a key in his clenched fist as he punched his surprised target.

The man, of stocky build and with a shaven head, shouted “you’re the ginger c**t” at the stranger and then proceeded to cry. 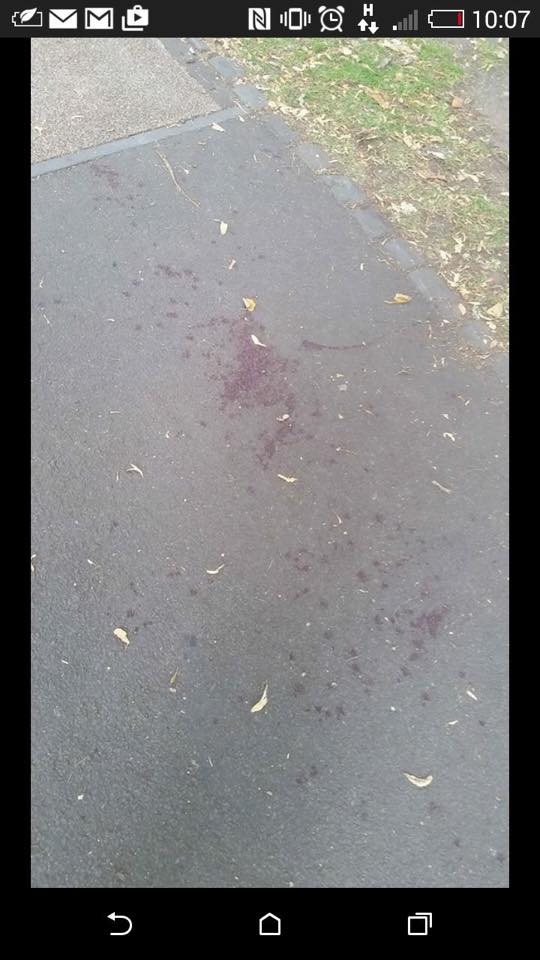 The attack follows an incident in March 2015 when a “tweed wearing gang” attacked a student on Cowgate.

Witnesses believe that the attacker must have been under the influence of drugs.

The victim had to be rushed to hospital and is suffering from severe facial injuries.

The 19-year-old, in surprisingly good humour, commented exclusively to The Tab: “I’m just annoyed that he had the wrong guy. I’m not even ginger.”

An investigation into the attack is taking place. Det Con Kevin Tait said: “This was a seemingly unprovoked attack which caused extensive facial injuries to the victim and we are pursuing all possible lines of inquiry in order to trace the perpetrator.

“Anyone with information which can assist with our investigation, or who may have seen the someone matching the suspect’s description around the time of the incident, is asked to get in touch.”