Tutorials: So close yet so far

Tutorials can be some of the most mind-numbingly awkward experiences of your life.

No one’s done the reading, you’re hungover and you hate the tutor.

You look up to catch the eye of someone- anyone- to share a look of solidarity, a look that says, “As if we really needed to pass this course anyway”.

But that’s when you realise. You don’t know anyone in your tutorial group. 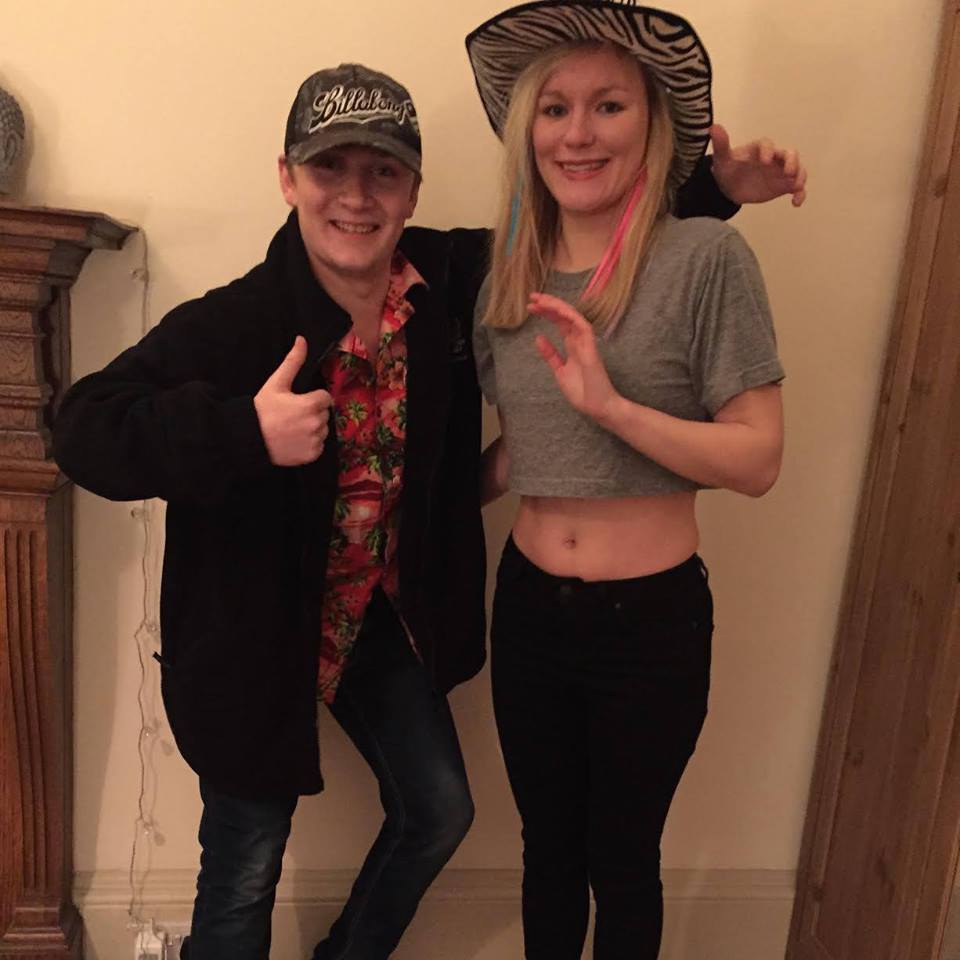 You feel as awkward as they look

We’ve chosen the same course for at least a semester which implies that you share some interests.

We’re at the same university which implies similar levels of intelligence- but why do friendships not sprout from these seeds of potential greatness?

Politics first year Charlie tried to bridge the divide between him and his classmates.

Charlie said: “I saw tutorials as obviously a strange social environment, just randomers with whom one is just expected to have heated debates so I tried to be as lively and friendly as possible to make it less awkward”

“Pretty sure that I just came off as quite annoying as after our last tutorial (it finished at 12), I proposed a trip to Teviot for a pint, and managed to persuade 3 of my classmates to join me”

“The others had obviously just had it by this point”.

Charlie was so close to hitting to secret ingredient to friends in tutorials. 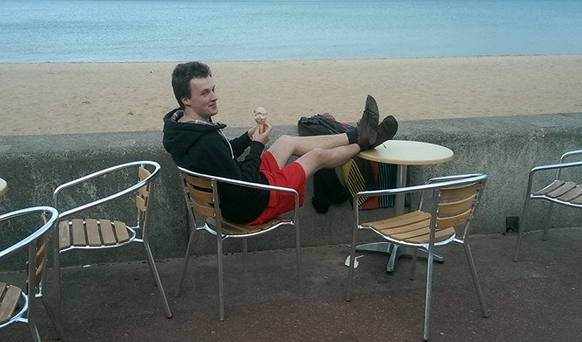 Why wouldn’t you want to be friends with this absolute classic?

That missing link is alcohol.

I was in Scotmid after a night out, suitably inebriated, when in walked an equally drunk girl from a tutorial I had transferred out of the previous week
Despite being in her company once a week for over half a year, I had managed to say one, maybe two things to her.

But her reaction suggested otherwise.

“Why weren’t you in class last week?” she moaned “You better be there next week”.

Thanks to a combination of snakebites and VKs we were now best friends.

It seems in order to promote a proper working environment, where social anthropologists from Dundee and Art Historians from Hampshire can wax lyrical about Keats, we just need to get absolute schmegged.

It would make these classes a whole lot more bearable.