My halls are better than yours

Grant House is, without a doubt, the best halls – catered or self-catered – at the university of Edinburgh. 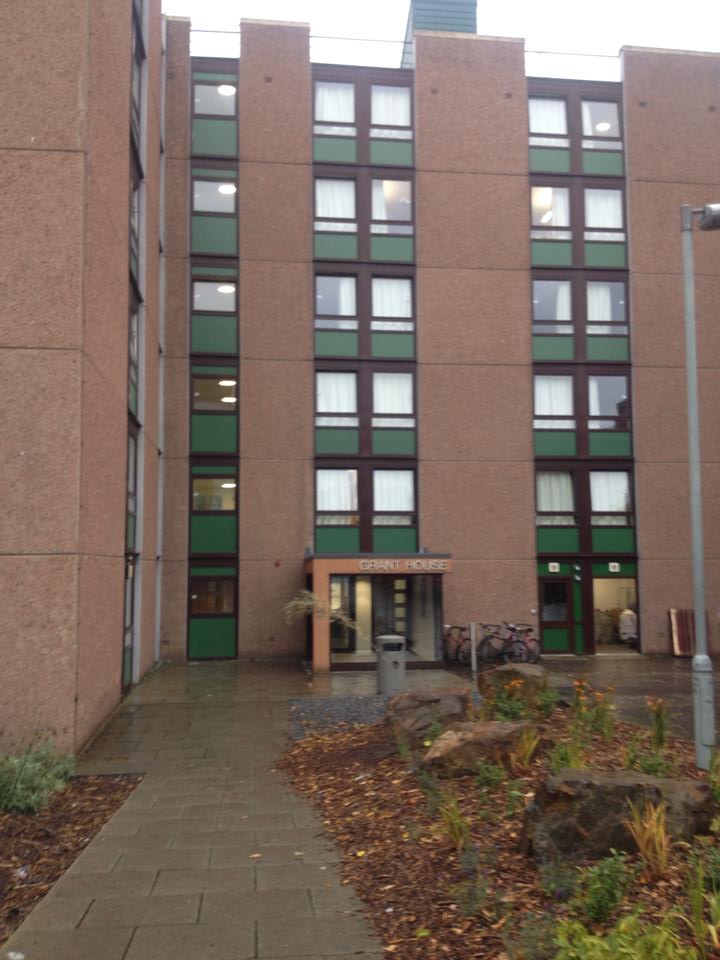 Teviot is nothing compared to this architectural treat

First, of all, we’re the closest to the JMCC than any of the other halls in Pollock.

That means that if you’re meeting your friends for dinner at 5.30, you can leave at 5.45 and still be ten minutes early.

So much better than the seven day round trip it takes for someone to walk from Holland A block and back.

On the other side of Grant is Arthur’s Seat, which means that some rooms have a cracking view.

However, this could potentially lead to someone at the top with a powerful telescope leering into your room just as you’re settling down naked to watch an episode of the US Office.

But this also means that you can send your eagle-eyed better half up there for some long distance strip teasing. 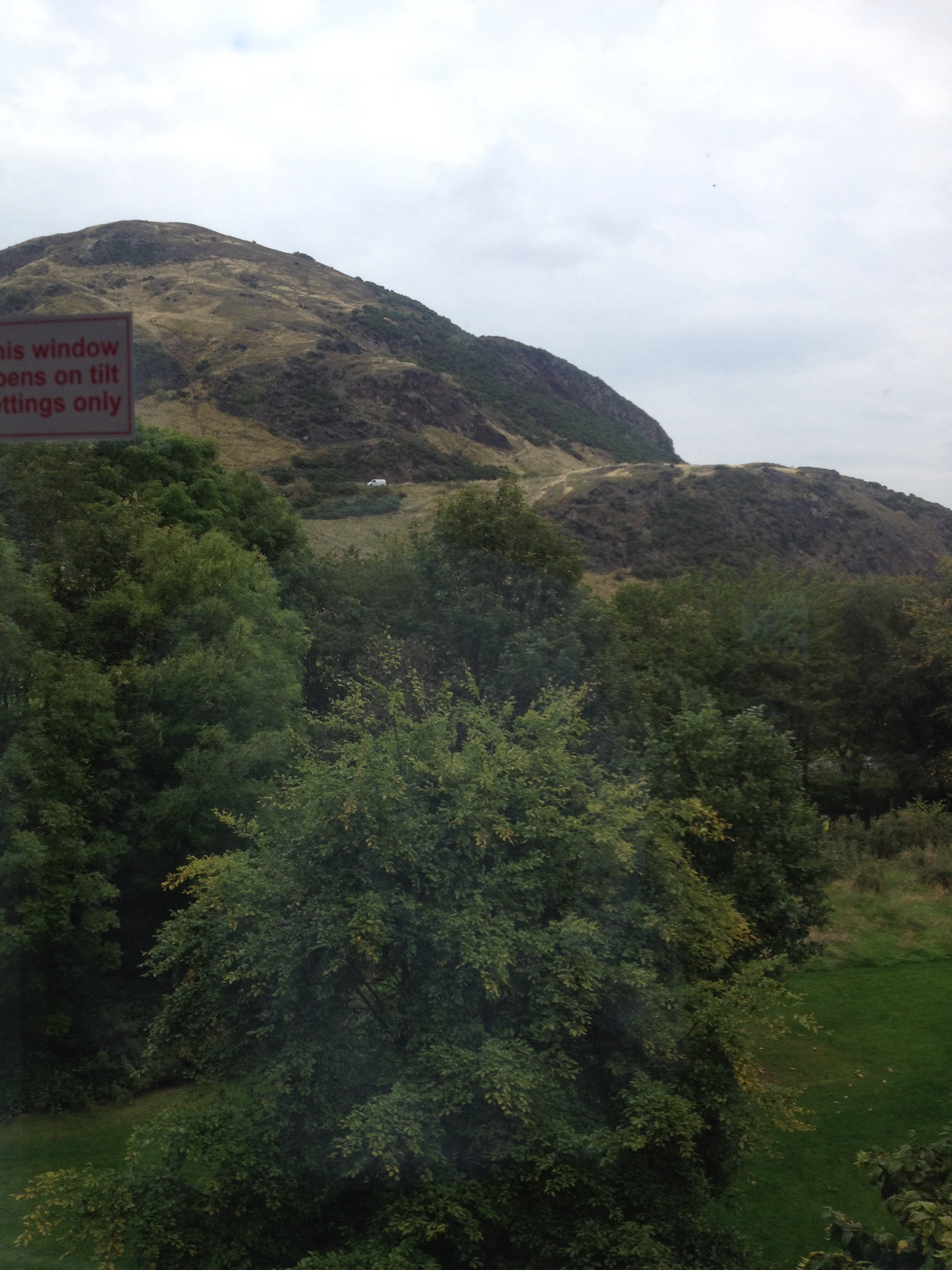 Another reason why Grant is infinitely better than the shithole where you live are the renovations that were made in Summer 2013.

This has led to a fetching lime green and grey colour scheme in the pantries, which is totally in right now.

Also, every pantry has a wall that is printed in words straight out of a life-piloting scheme. Honestly, is there a better time to be inspired than when making a cup of tea? 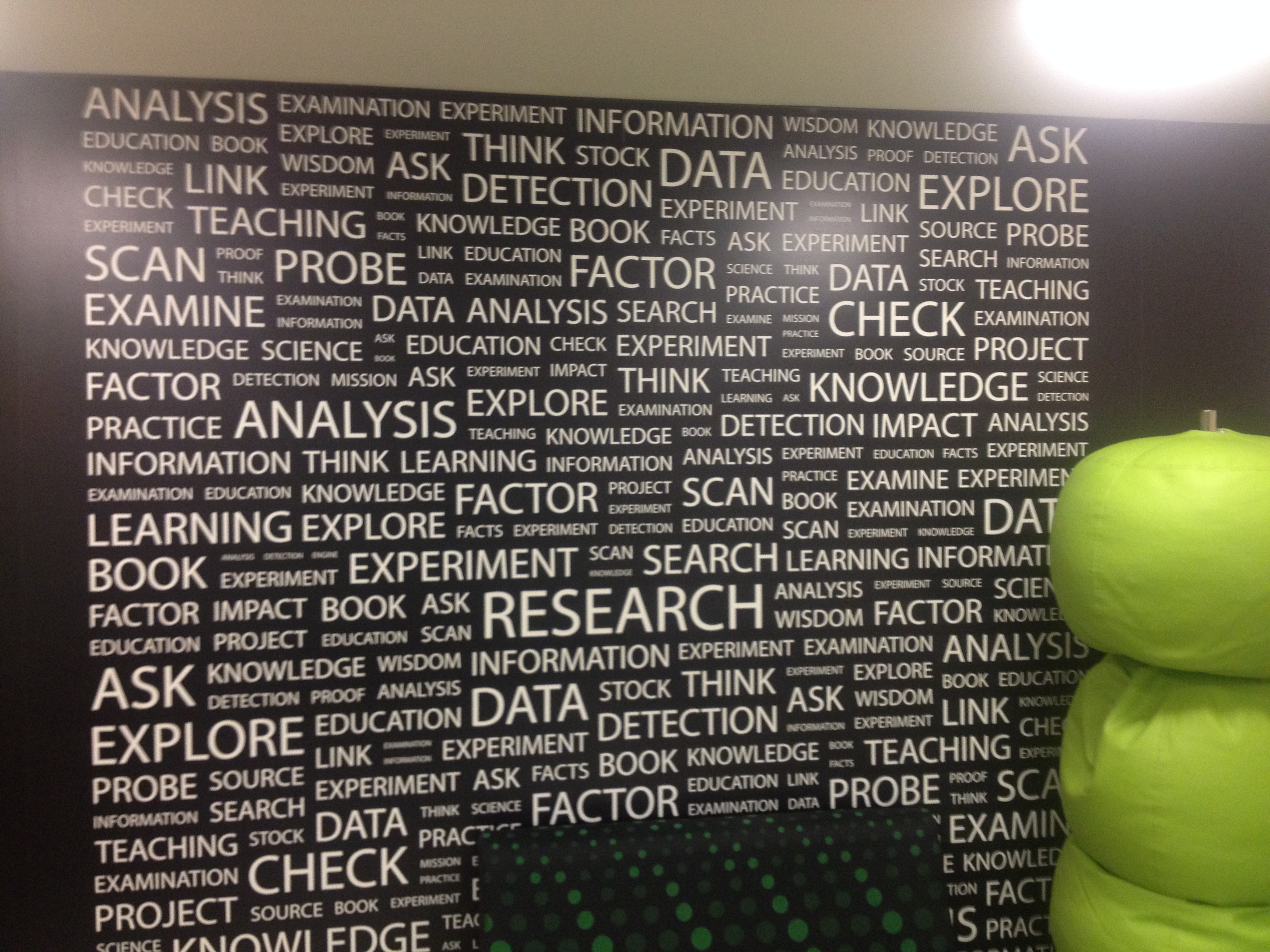 Grant is the most sociable house with regular parties organized in our common such as for Halloween and a 90s night.

Queues of non-residents extend all the way past Lee House as people jostle for the coveted guest spots.

We also have a fucking sweet lift. 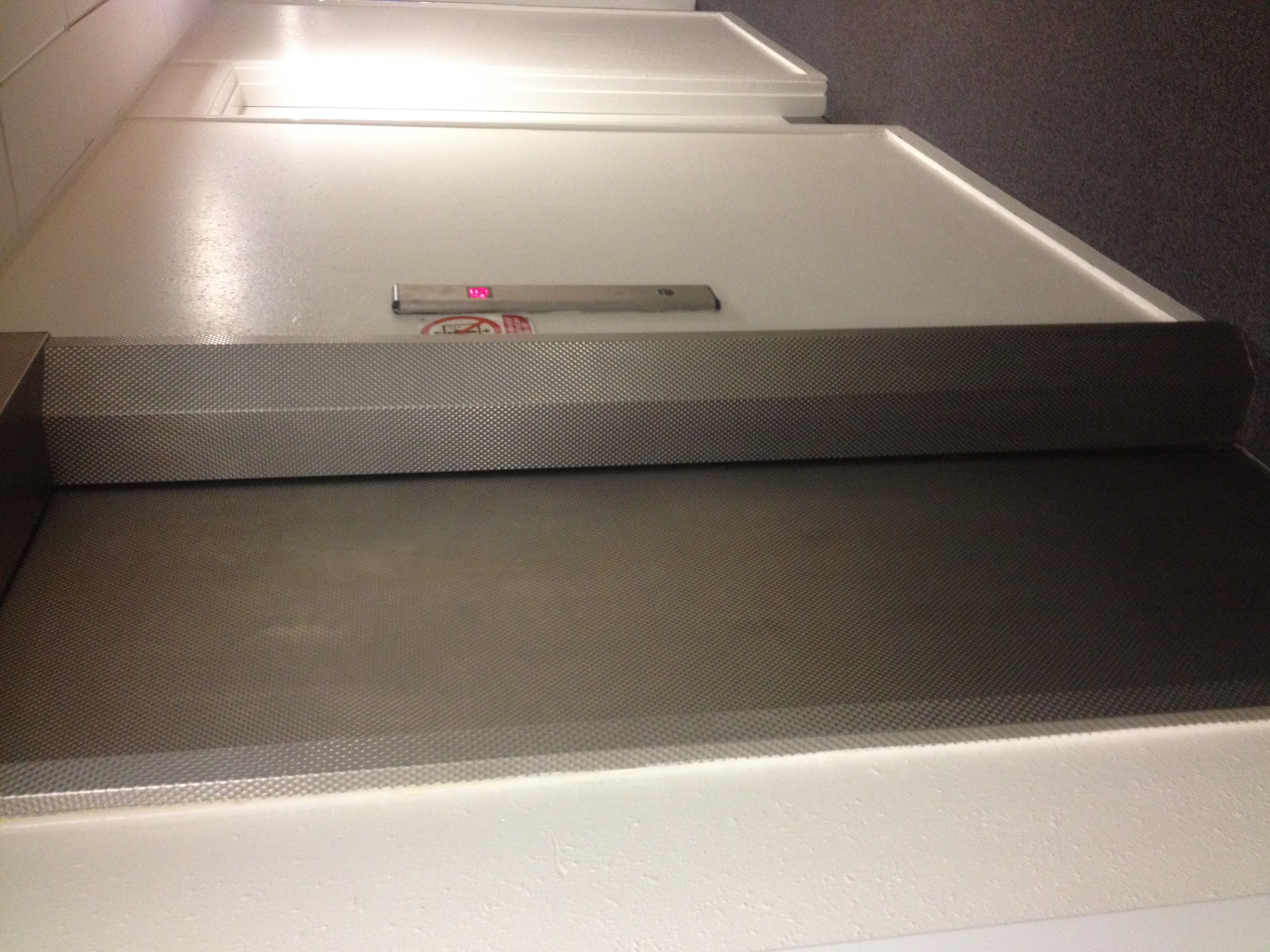 The lift is so fucking sweet