The Burgh is Best

Yes, we are the 17th best university in the world.

But who cares about the rankings.

Spending four years living the closest experience to Hogwarts you’ll ever get. 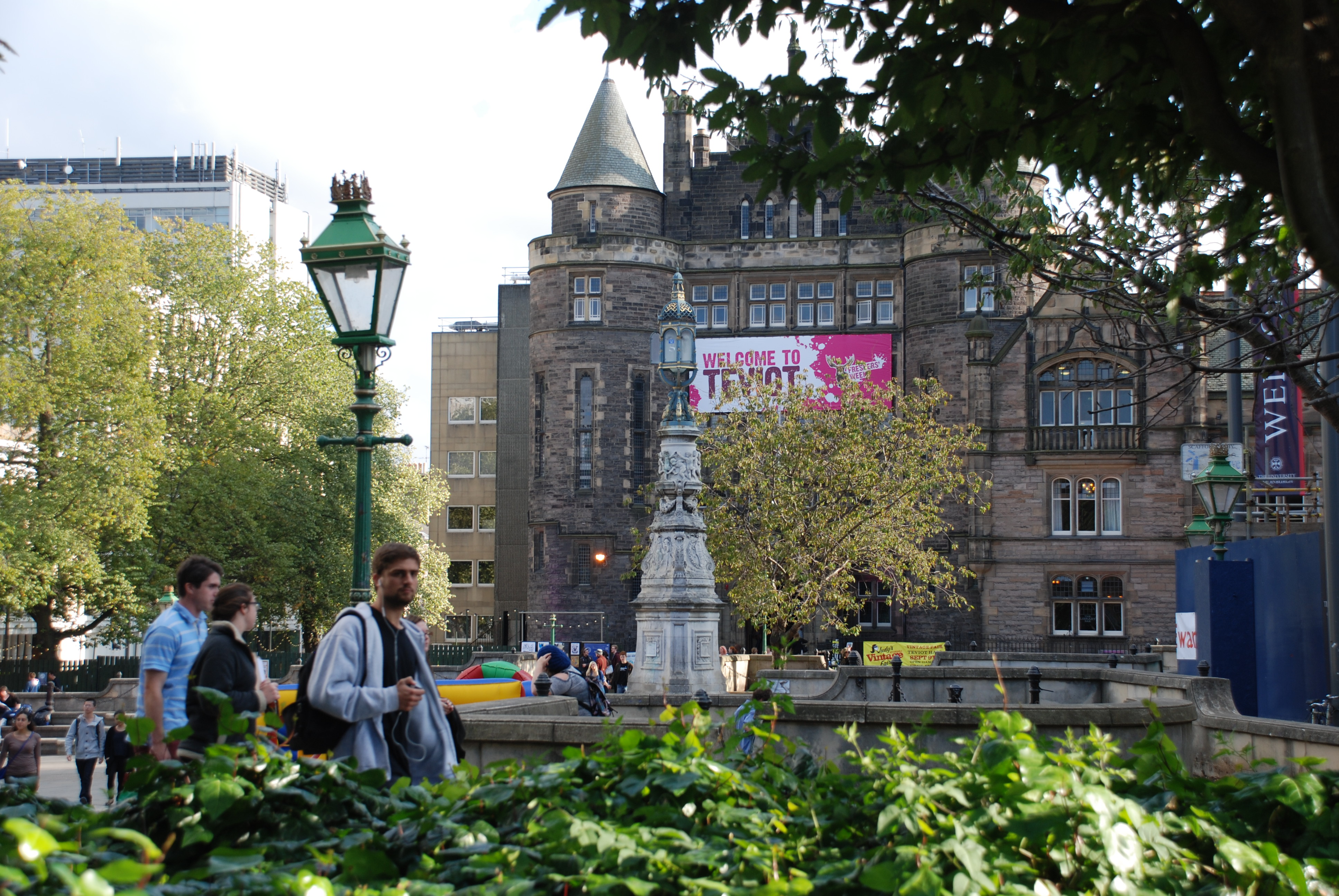 125 years old and still got it

By the time you leave you’ll still be discovering hidden treasures or incredible little coffee shops that you never knew existed. 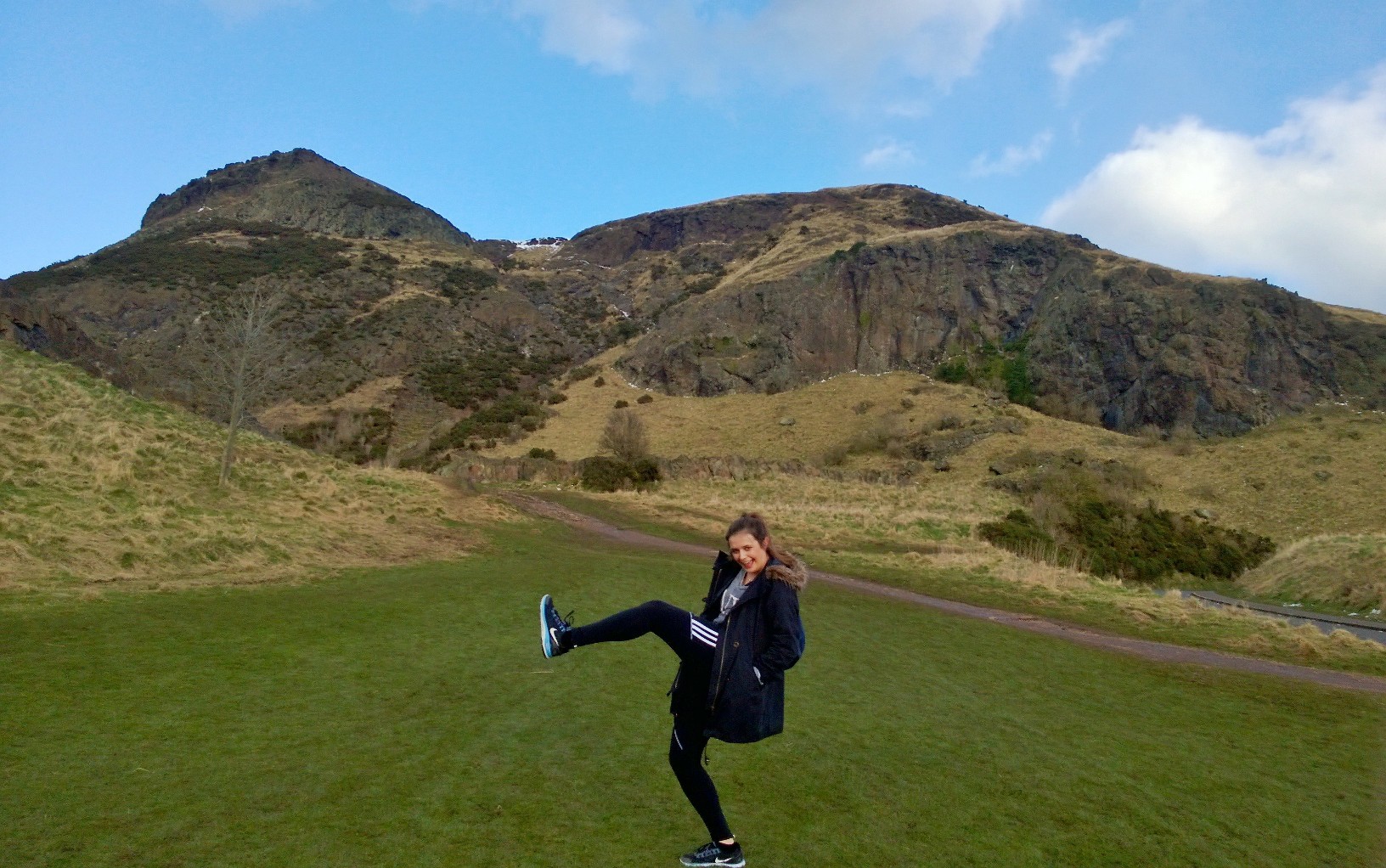 Want to go for a run round an extinct volcano?

There’s so much here that someone at a campus university could never be lucky enough to experience. 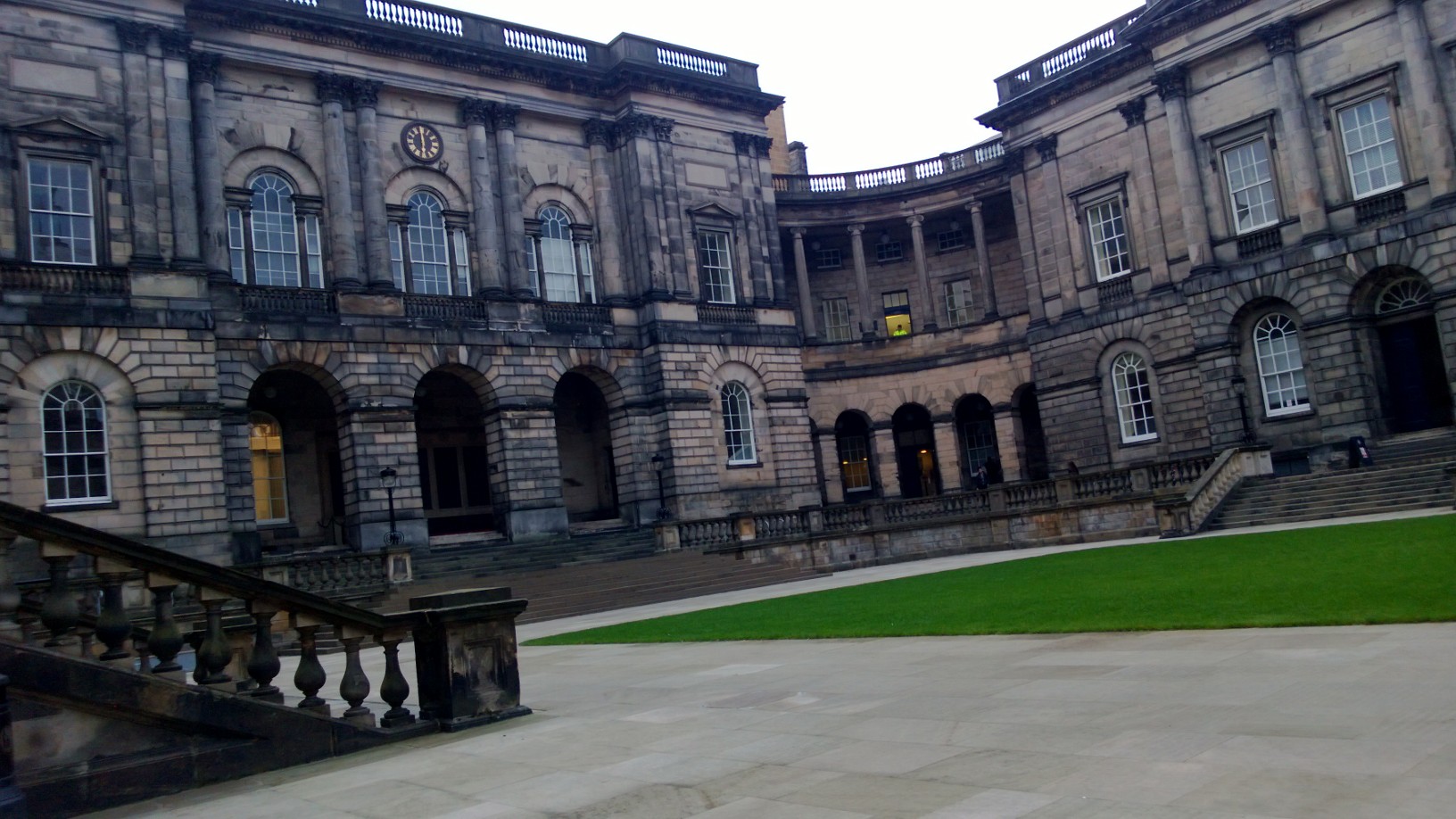 And some slightly less remarkable but famous alumni such as Pippa Middleton, Marcus Mumford and Louise from Made in Chelsea (her full title). 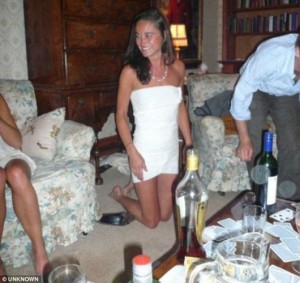 We go on nights out in caves. Sometimes haunted caves. Amazing. 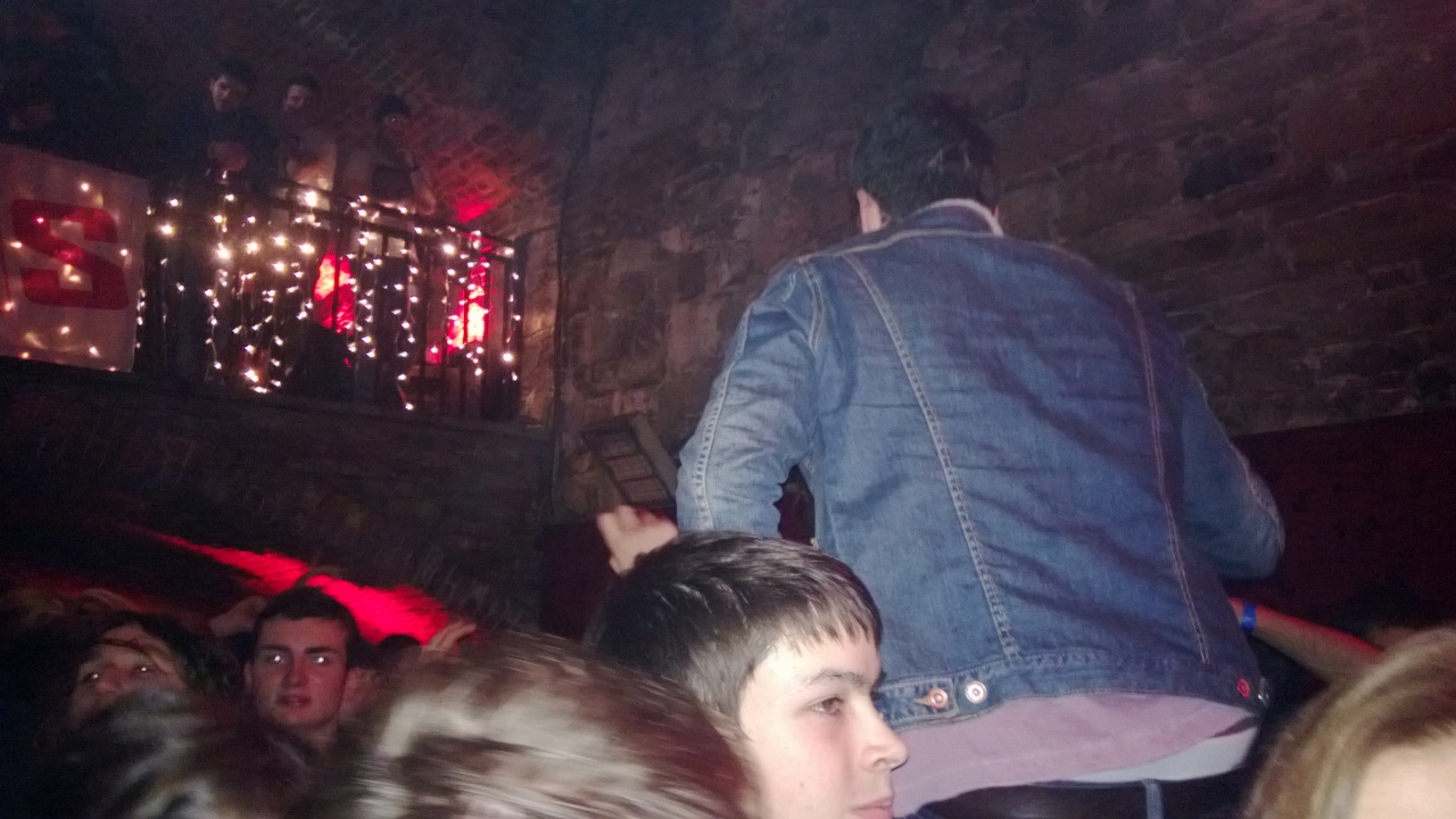 Seen a world famous DJ in a The Caves? Take that London.

There’s a place for everyone to go out.

From free entry at Hive to the hefty prices at Opal or the carpet in Cav to the deep house lovers of Cab Vol.

If you don’t find somewhere you enjoy, you’ve only got yourself to blame. 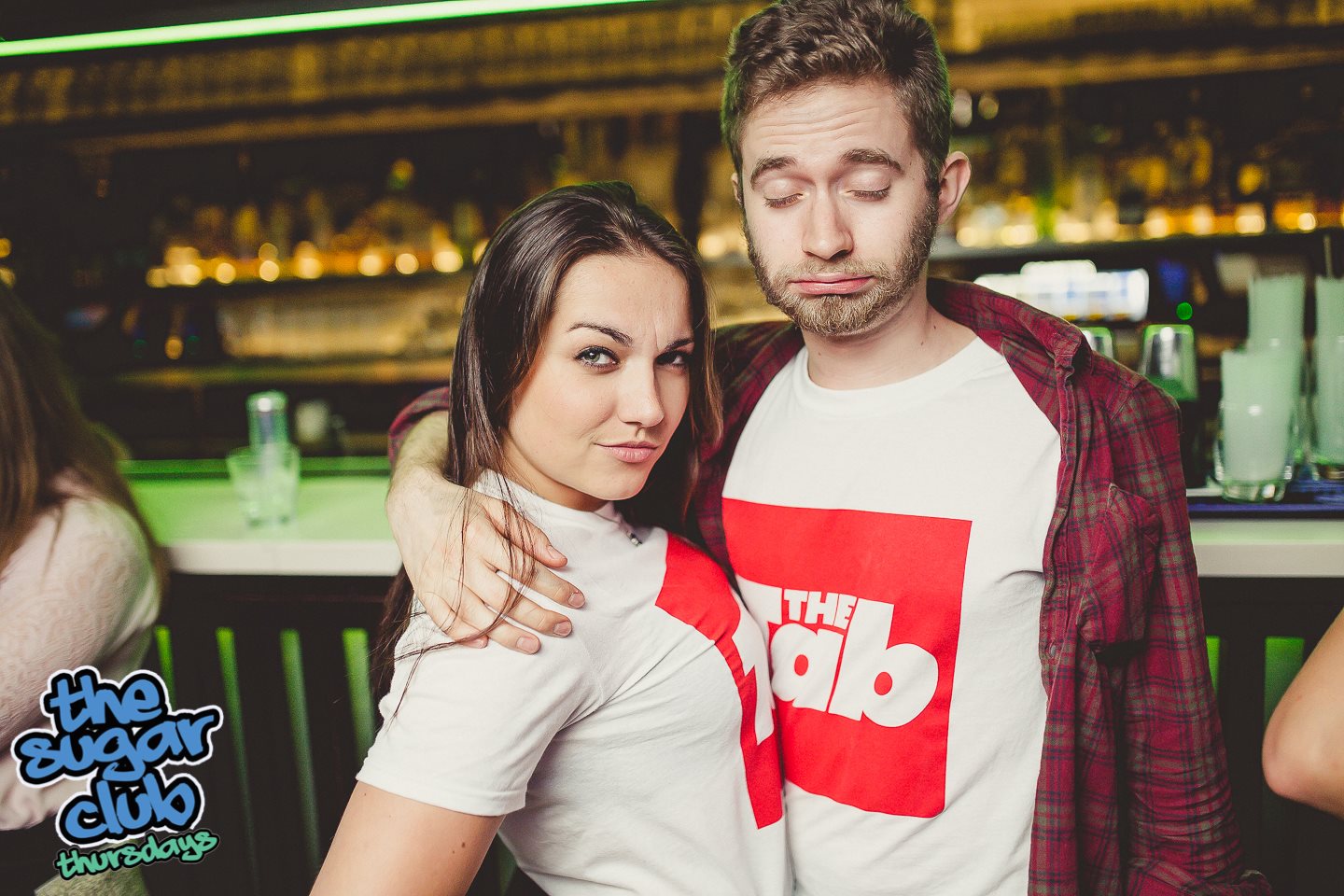 Some love it and some aren’t bothered

Your friends campus has one strip of bars and pubs? That’s nice.

There are over 730 pubs in Edinburgh, spread all over the city.

Don’t want to go get sweaty in a cave with your fellow students? Nae bother.

Sports and societies at every uni love a good pub crawl, but here you can do a different route every week and still not have made a dent in what is on offer. 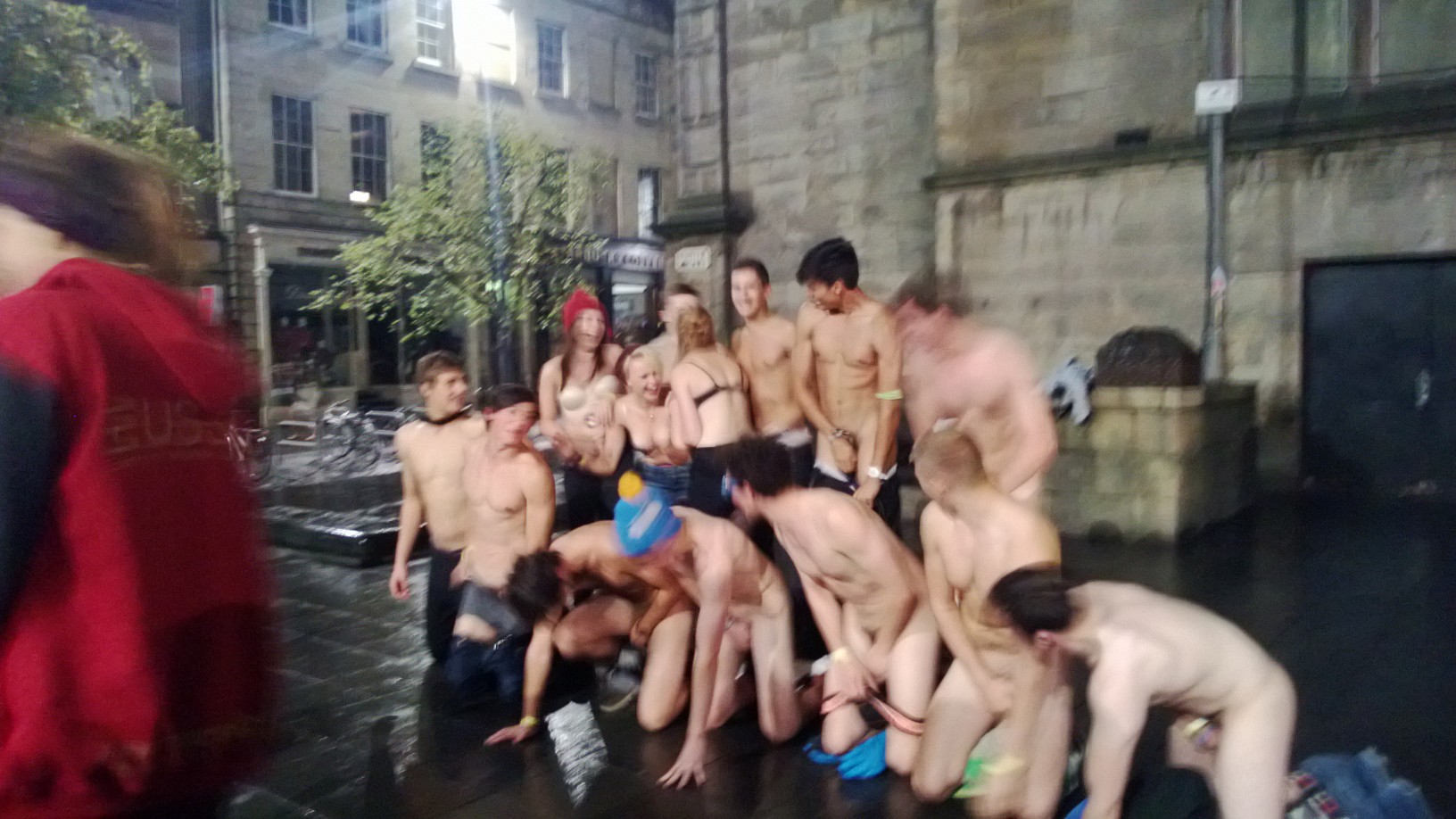 Pub crawls ending in naked pyramids on the Royal Mile. Doesn’t happen at every uni.

No one can compete.

Hogmanay in Edinburgh was named as one of the Top 100 things to do before you die.

We don’t just celebrate the New Year for one night but three days. 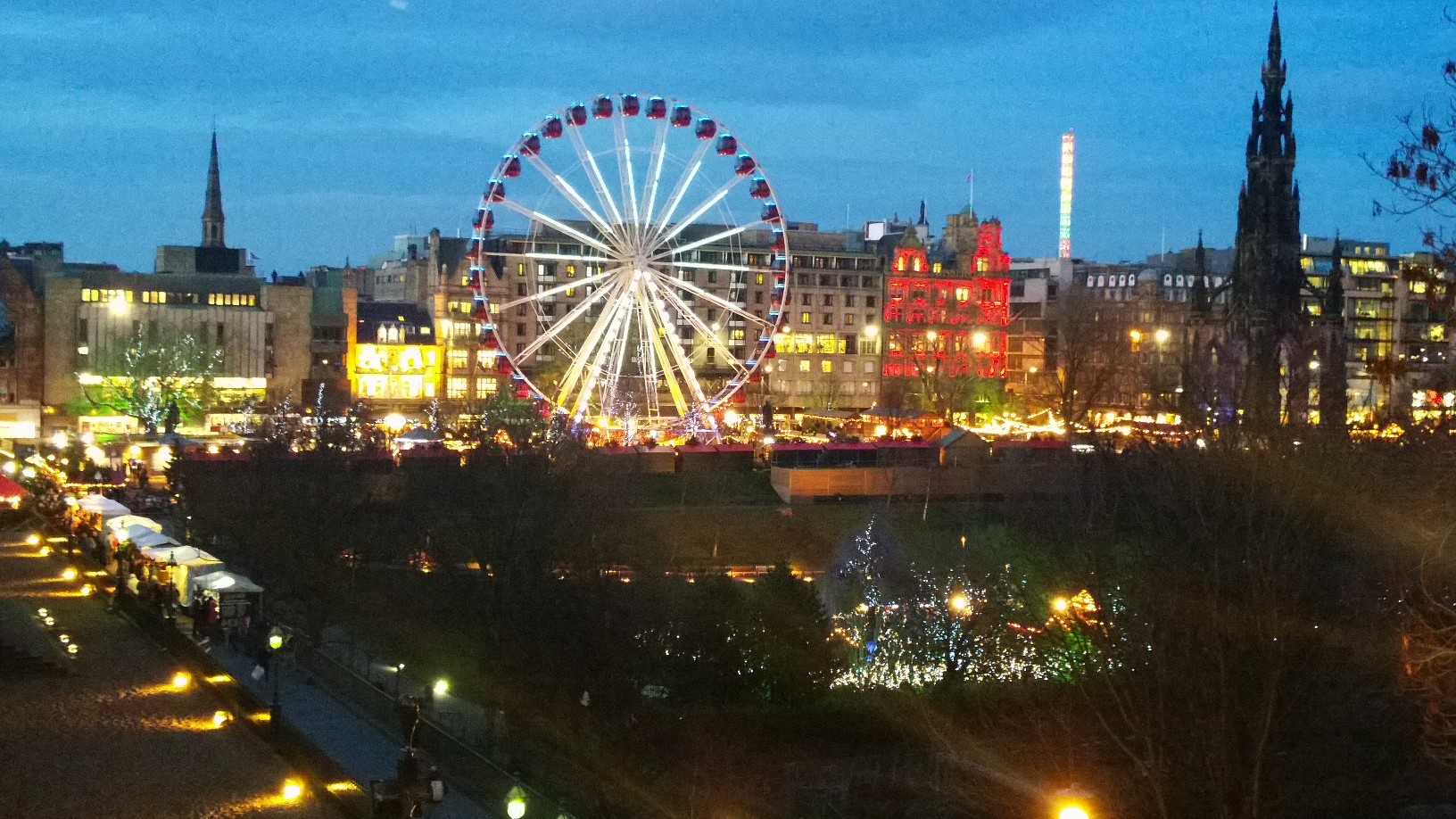 Just look at it.

If you’re smart you’ll work at least one Fringe whilst you’re here and see the city in a whole different way. 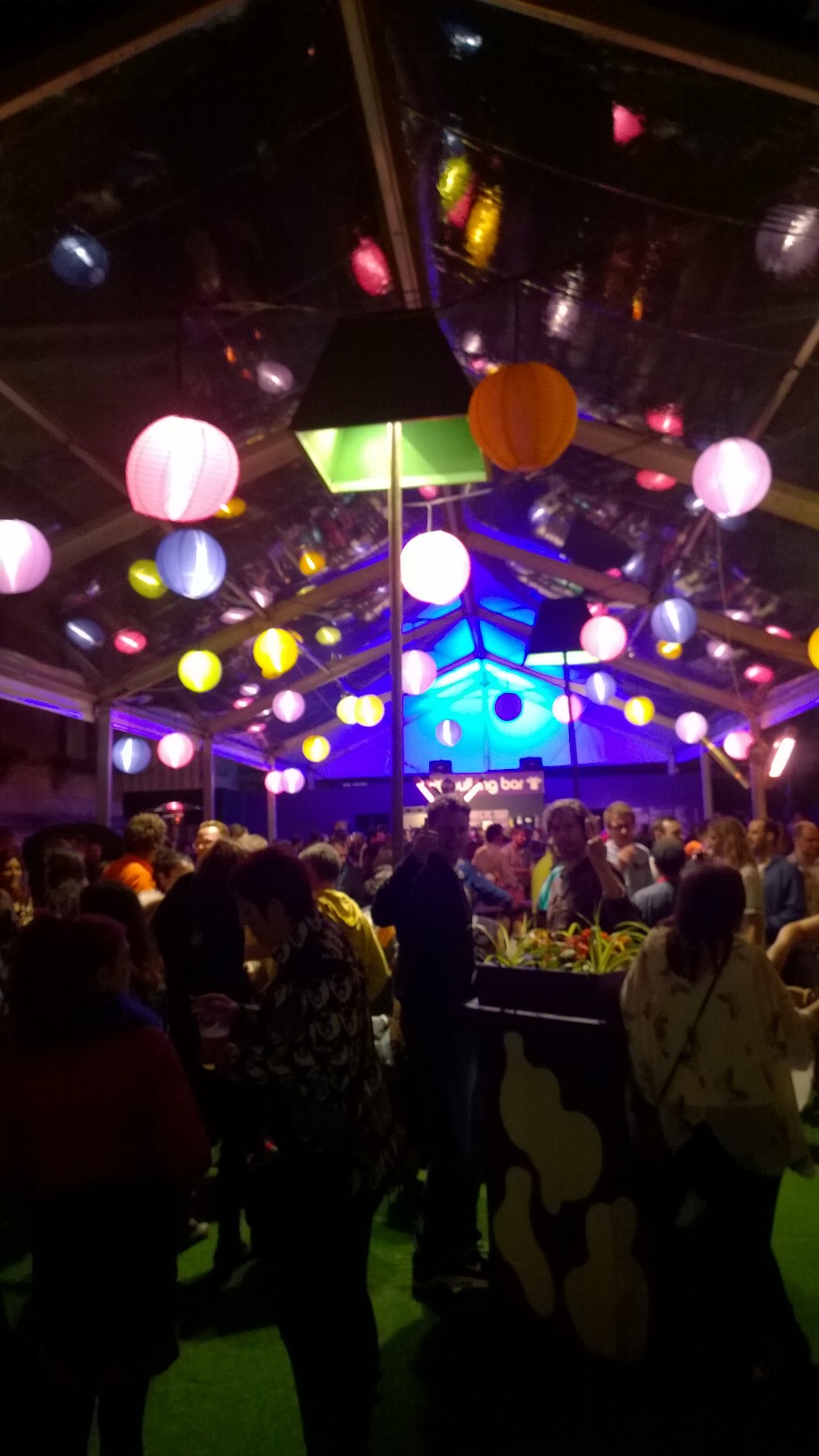 The population doubles, licenses extend to 5am and ‘that guy from that panel show’ walking past you on Nicholson Street becomes the norm.

Not to mention you’ll become very popular at home.

All your mates will be texting asking to come and stay in your flat because accommodation is SO expensive in August.

Bored? Walk around the centre for ten minutes and see buskers, street performers, artists, bagpipe players, the most pierced lady in the world. 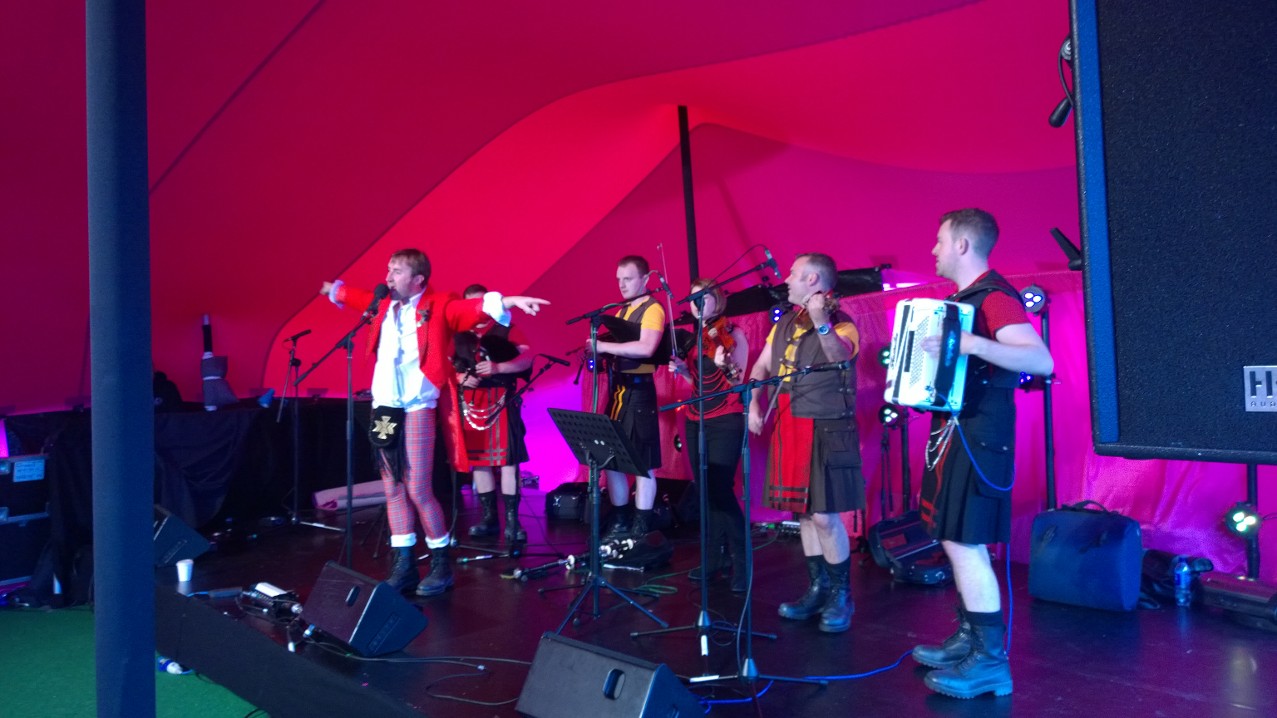 We really don’t have enough Ceildhs this time of year do we?

Literally anything you can imagine, we’ve got it and probably gone one step further.

Me and the most pierced woman in the world. She has over 9500 piercings, 200 of which are down under if you get me pic.twitter.com/RNna5kloDA

We get you, Scott. 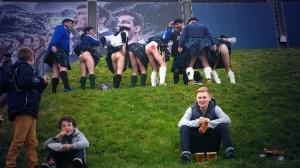 The French embracing the Scottish culture at Murrayfield

There’s always a big event around the corner. 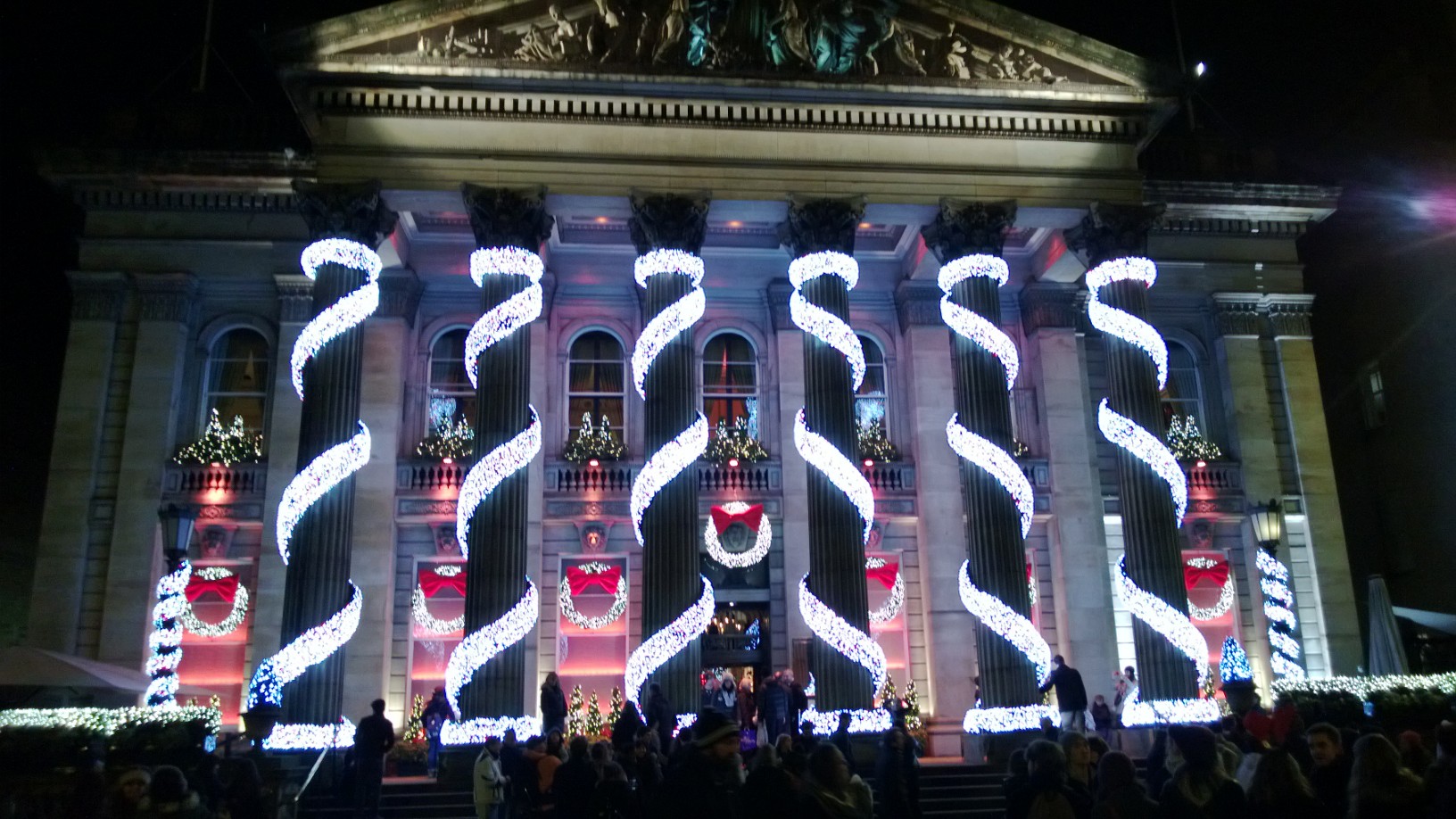 Yes we have a top drinking scene. We also have shit weather sometimes.

The people of Edinburgh have more than enough cosy coffee shops, libraries, cinemas, museums and pubs to get you through the dark days. 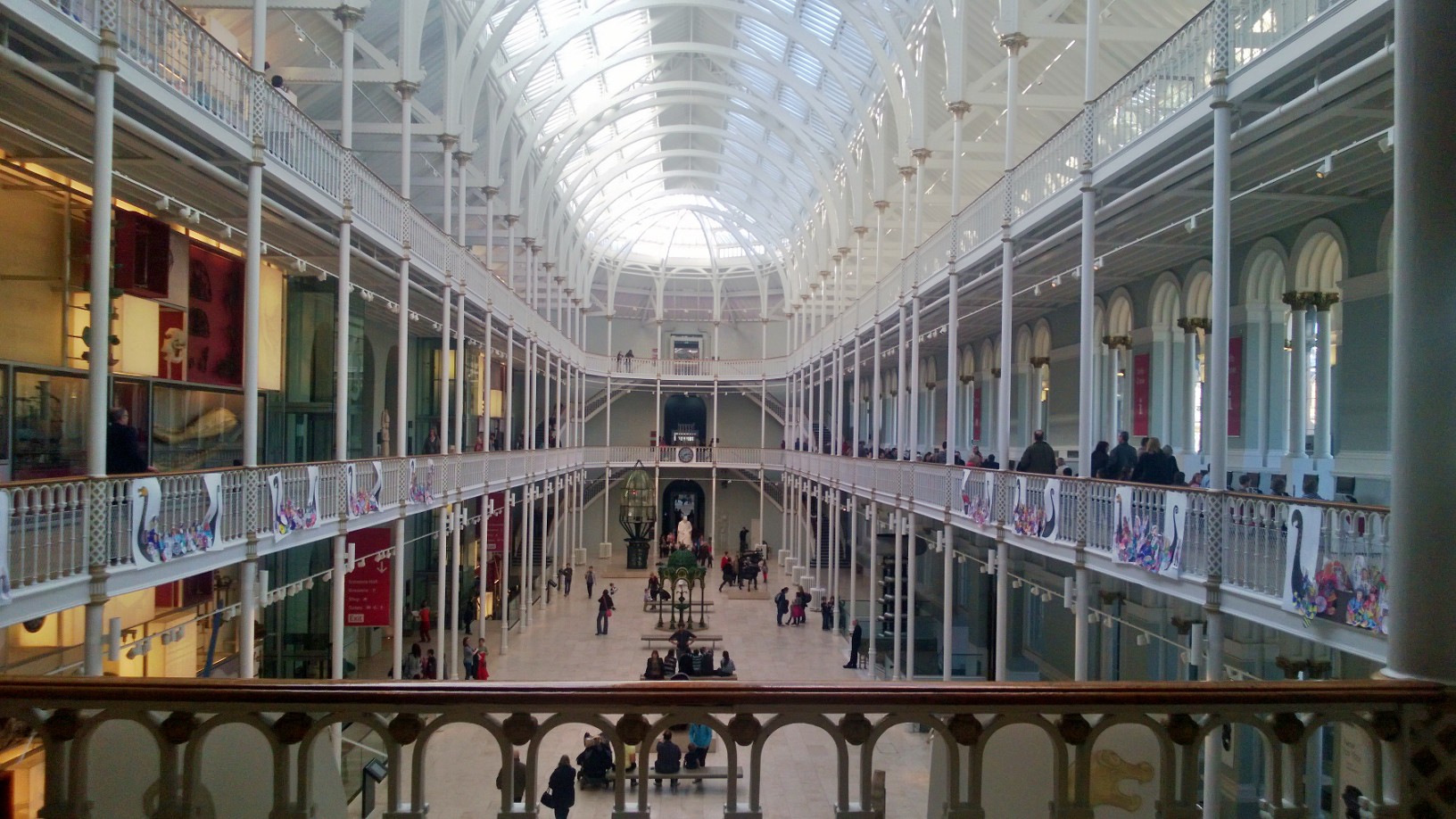 Literally round the corner from Bristo Square

Head to the Brass Monkey lie down with a G&T and watch a movie. Stress relief at its best.

Or cosy up in Lovecrumbs with a coffee and your Macbook. Or a real book if you’re an edgy Edinburgh hipster type. 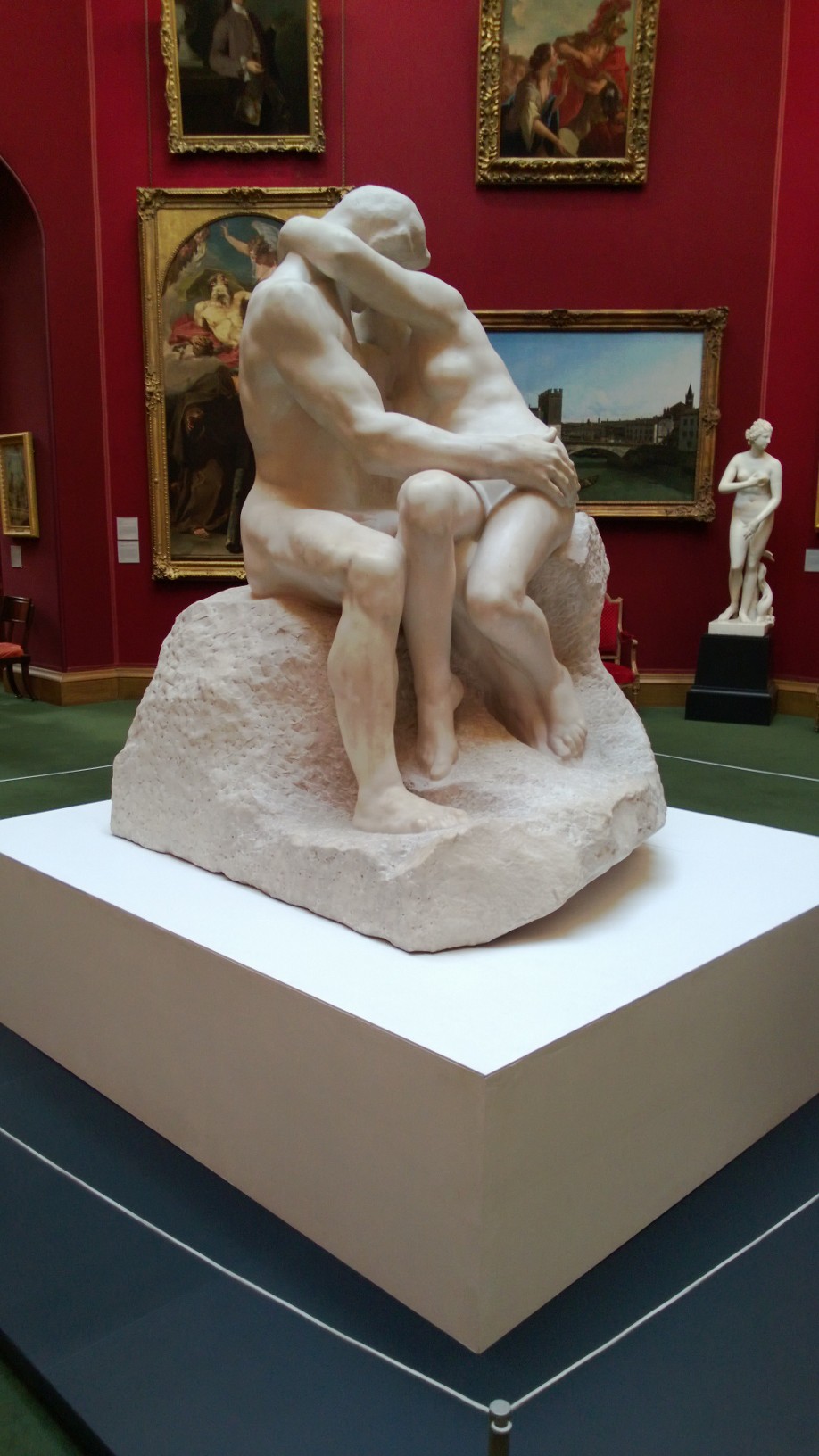 Check out Rodin’s kiss in the National Gallery. Don’t know what I’m talking about? Just go.

Better yet find some peace and quiet in one of Edinburgh’s galleries.

You can look intelligent, thoughtful and don’t have to interact with other humans if you don’t want to.

The University of Edinburgh topped the UK Universities medal table at the 2012 Olympics beating Oxford and Cambridge with our three gold medals. 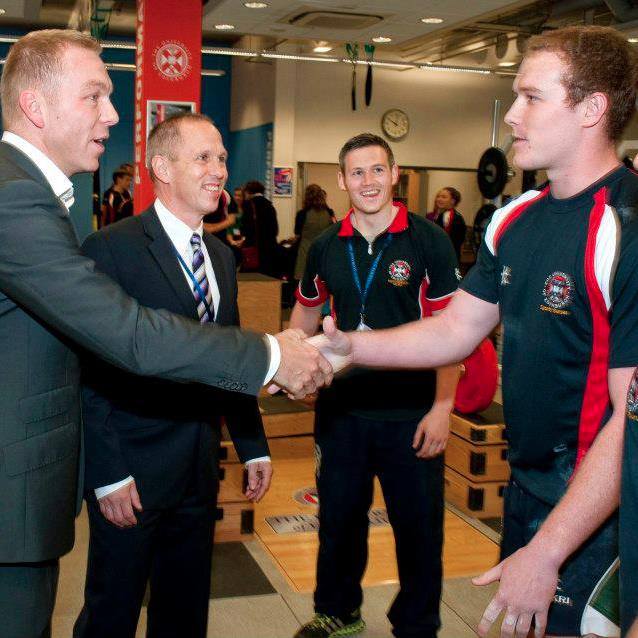 Cheers for the medals Mr Hoy

That’s more gold medals than 53 countries won at the Olympics.

We would have been 26th in the medal table had the uni entered as its own country.

Our library has it’s own cat.

It waits by the exit in the evenings, making late night stints in the library all the more bearable. 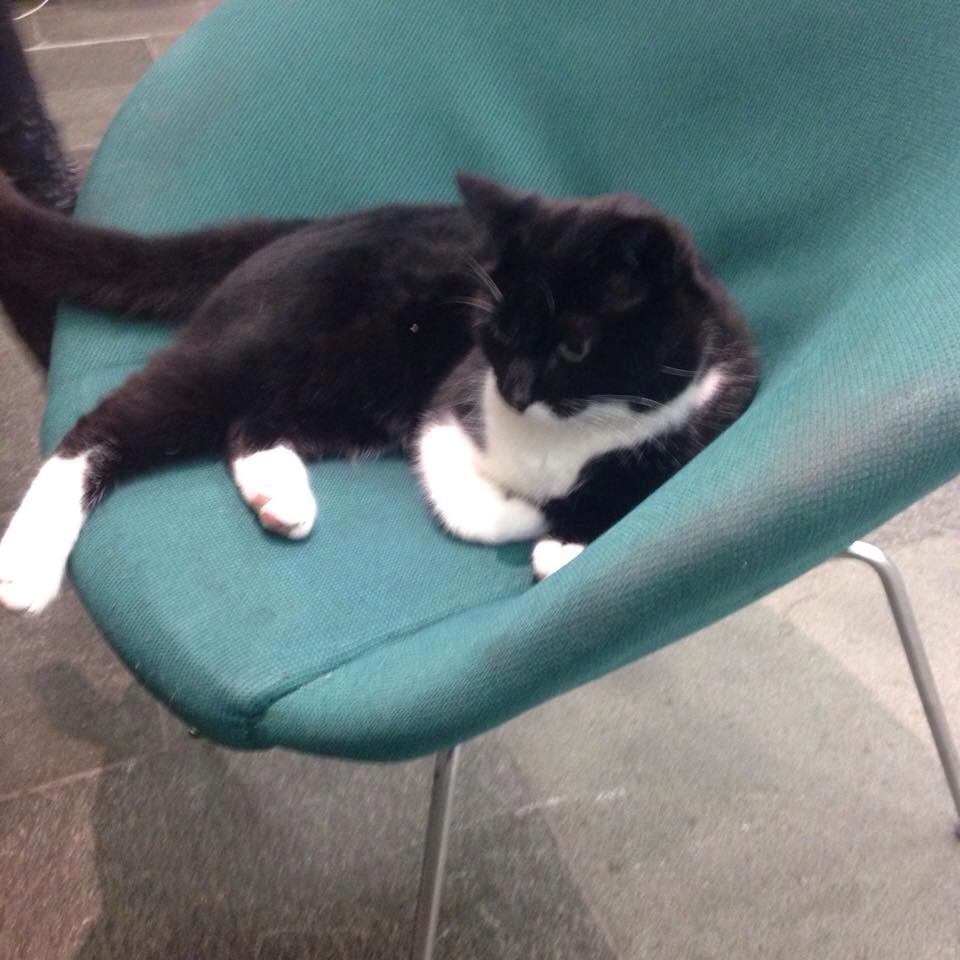 More sass than the whole of Pollock Halls 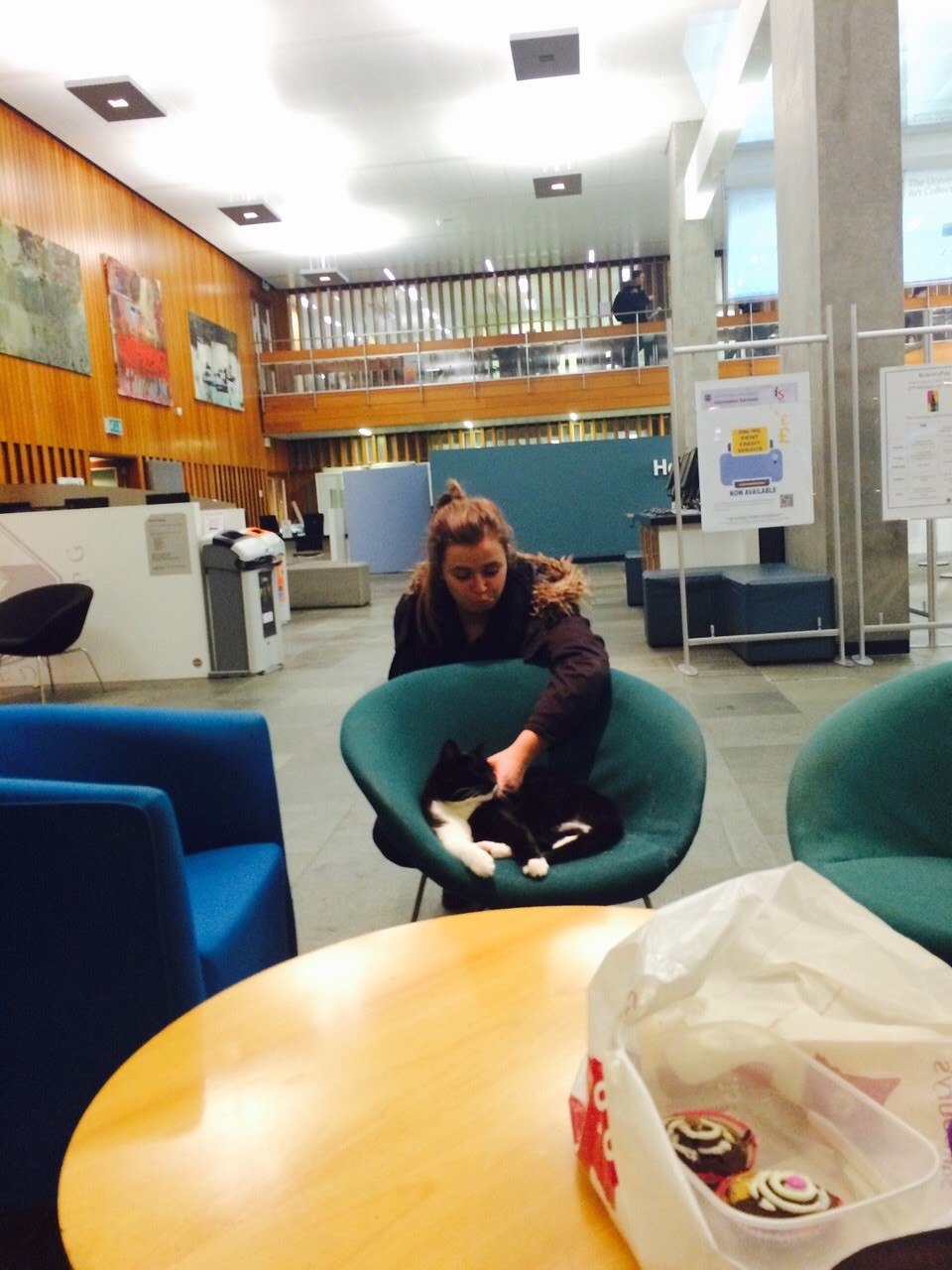 Always there for you during deadlines