Man trapped in girls’ toilet for one hour

The door was fully functional

A man went missing for one hour at Soul Food at the Caves last night.

Usually it’s the girls’ loos with the long queues, but the Caves loos became so packed last night that just to take a piss you’d have to endure an uncomfortable amount of bodily contact.

Speculation that club-goers weren’t using the cubicles for pooing reached a fiery climax when a pair of shoes was spotted poking out from underneath one of the doors. 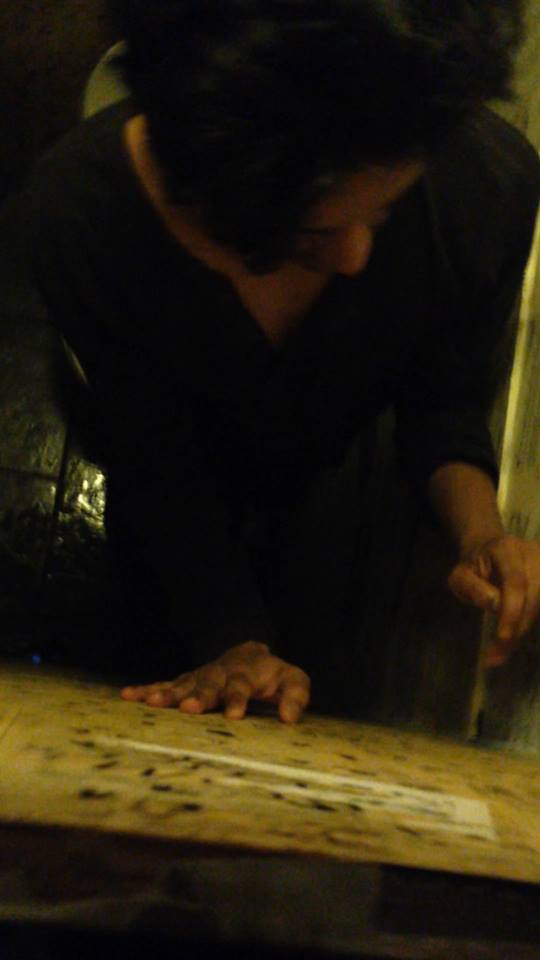 One of the country’s future leaders.

After several minutes of banging down the door – answered only by unintelligible murmurs – a combination of burning curiosity and bursting bladders led to more severe action, when this video was taken.

Perhaps confused by the repeating patterns on the walls, or simply having forgotten why he was there, he had given up all conventional means of escape – including unlocking and opening the cubicle door.

Stroking the walls, cajoling them into releasing him, proved ineffective for at least another twenty minutes.

After almost an hour inside the cubicle, he was finally sighted leaving, reportedly not even stopping to wash his hands as he snuck back to the d-floor.