‘George Street is renowned for the sniffers. Coke doesn’t come cheap in Edinburgh but if they’re at Opal, they can probably afford it’

In a 2013 survey the Tab discovered 79% of Edinburgh students had tried drugs.

And the capital is also number one in the country for LSD and mushrooms.

Our Civil Engineering student confirmed: “There’s a lot of drugs at Edinburgh.

“Halls is where you find weed and pills, ketamine is for the art’s school and those who know what they are doing, and cocaine is always in demand with those who can afford it.”

But thanks to Trainspotting, it’s the harder stuff Edinburgh has a reputation for: “It’s known as a heroin city but that’s a lot more discrete, it’s harder to come by for students since it’s such a big extreme.

“You go into first year with high (pun intended) expectations of having a great time and experiencing everything, and you come out with a degree like Alice in Wonderland.” 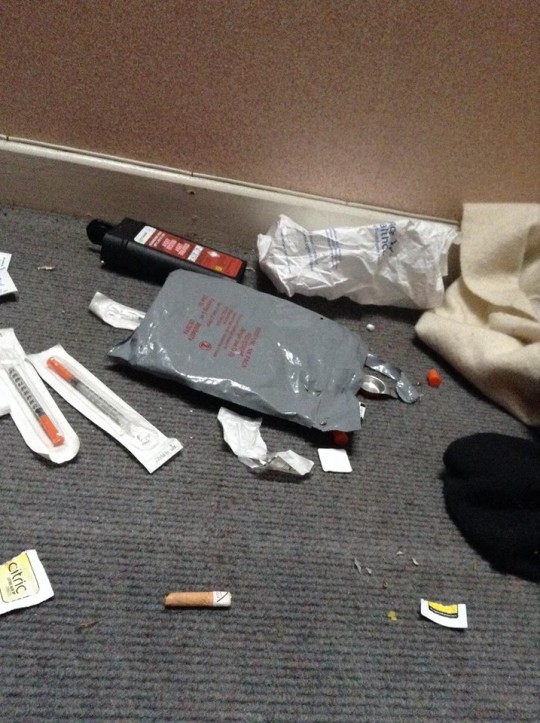 And our ex-dealer insists all sorts of drugs are easy to find. He said: “I worked in Cowgate for a year and you got to know a lot about people that deal to students.

“For first years, it’s easy to find drugs at Pollock Halls because there’s always a more knowledgeable mate who knows a dealer.

“You even get dodgy dealers waiting for students outside of halls to ask if they want to buy some weed or pills, it’s like they have a sixth sense. There’s drug dealers that wait outside clubs, those you can find within, and even some management staff.

“If you want drugs, you’re going to find them. Easy as that.” 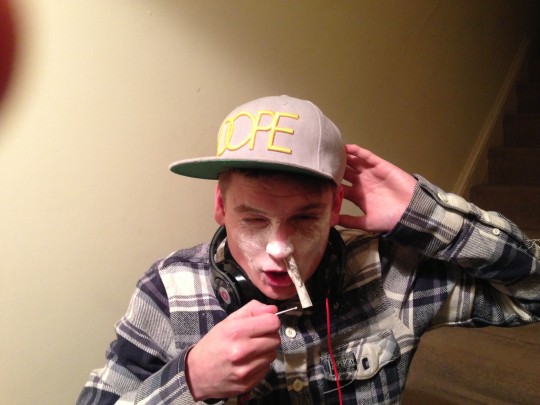 “Cab Voltaire is all the ‘commercial’ boys, the ones who used to wear Jack Wills before they came to uni.

“George Street is renowned for the sniffers. Coke doesn’t come cheap in Edinburgh but if they’re at Opal, they can probably afford it.

“House parties are all about the ket, the laughing gas, and the pills.

“But Cowgate is seen as the biggest place to do it, and music being a big part of it; it’s not a shock for a bouncer to be doing a full body search on a student when a big DJ is playing at Liquid Rooms.”

And according to our guy, it’s too easy getting swept into the world of dealing. He said: “It’s like a downward spiral. You’ve got a dealer that’s supplying you pills to sell to your mates, and then all of a sudden you’ve got people texting you asking you for drugs or whatever.

“It’s easy to fall into the trap. I don’t give shit out to strangers anymore, if a mate needs help sorting out, I’ll do it sure.

“It’s like a chain and easy to get swept into it when there’s so much cash to be made. It’s inevitable that you or your mate that deals will get caught, like it’ll start off weed and then have a white snowball effect-coke, ket, and MDMA.

“Drugs will never go out of fashion.” 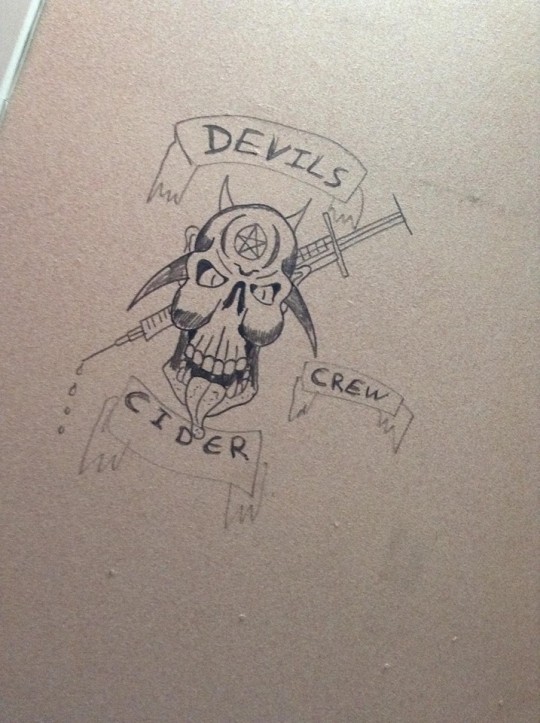 And specific drugs are becoming more popular: “MDMA is on the rise because it’s a cleaner substance. People are still doing pills because they’re easy and pretty cheap, but you have to be careful.

“Pills have been killing people, like with the Mortal Combat and Green Rolex incidents last year resulting in several deaths. It’s sad but you know, you got to be careful with that kind of shit.

“Students also mix drugs thinking they’ll be all right and ending up having a bad time or even worse, in hospital.

“Whenever you’re sold a dodgy pill, go on a pill advisor website or get a drug testing kit because it’s better to be safe than sorry. It’s all about being smart. So yeah, MDMA will take over pills, I reckon.”

And the arts scene in Edinburgh brings in a lot of psychadelics: “You find students who are keener on experimentation at the art’s school. There are places in Edinburgh where mushrooms grow, like I said, it’s about knowing the right places and the right people to speak to.

“For the current moment I think students are more wary of psychedelics but I reckon that will change, because of all the bad pills floating around.

“Pills are cut with so much shit like speed, heroin, ketamine when they’re meant to be just ecstasy. It’s better to stick to the natural stuff, you know, the weed and the magic shrooms.” 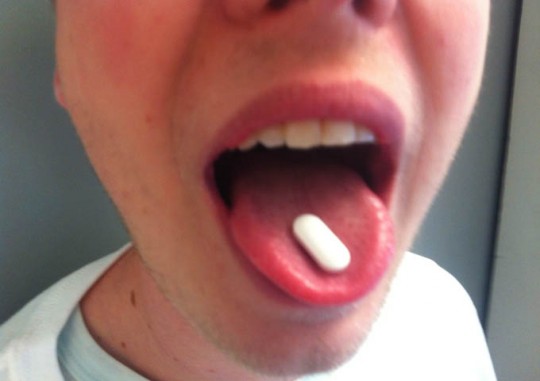 But our parents shouldn’t be too worried – it seems we aren’t any worse than other UK universities. He said: “Drugs are all the rage for students nowadays. It’s what we associate with having a good time.

“I went to Dundee last weekend and people were going to a Made in Chelsea night taking four pills and a gram of coke.

“Places like Manchester, Leeds, and Newcastle-the prestigious university’s will always have kids who can afford it and are doing it to fit in with whoever is in the cool crowd or have a good time.

“But students at Edinburgh are also sensible; the use of heroin and meth isn’t so common. ”

But being around drugs in any sense can be dangerous. He said: “I know people who have witnessed the police taking down a dealer, students living above a flat full of squatter’s who were busted for heroin, or students being sold shit that wasn’t really drugs, even students being arrested.

“There’s a club in Cowgate where the back alleyway is littered with little empty baggies and needles and whatnot. You just have to be wary and keep your wits about you.

“If you want to buy drugs, do your research and make sure you’re not getting it from a friend of a friend, but actually someone who you can rely on.”

When asked why he thinks students do drugs, he responded: “Why not improve the quality of your life if only momentarily?”

“You have the students who come into university knowing what the drug culture is about, and there is a subconscious need for the first-time drug takers to impress them.

“Edinburgh being such a high achieving and academic university tends to have smart students, but there will always be a pressure to fit in.”

And his final words of wisdom: “Stay safe, drugs are great.”