Not another Tignes movie: Durham students piste out of their minds

Sun, snow, stunts and surprises: check out the contenders for the Tab Tignes Video Awards 2014 and VOTE for your favourite now!

Our first entry, and as featured in our competition launch last month: Mary’s finalist Ben captures the Palatinalps magic on his GoPro, both on and off piste: 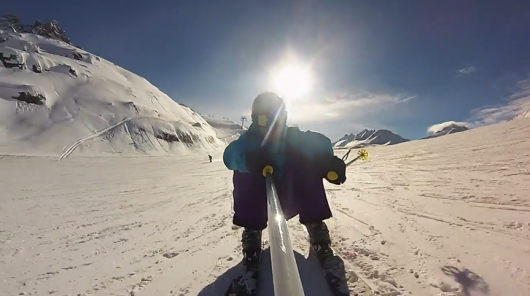 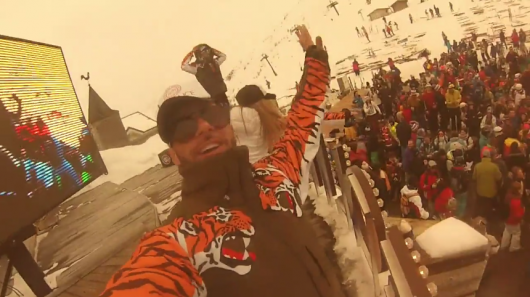 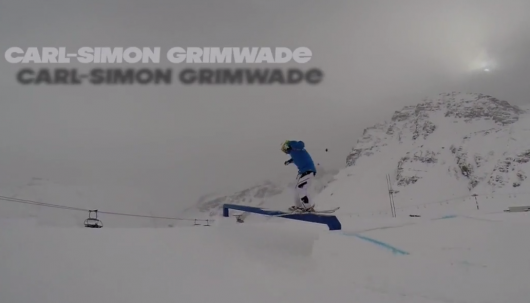 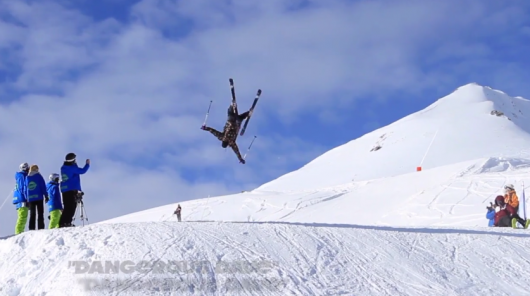 Off piste, fancy dress, stunts and apres – Ben’s movie takes you on a Palatinalps adventure: 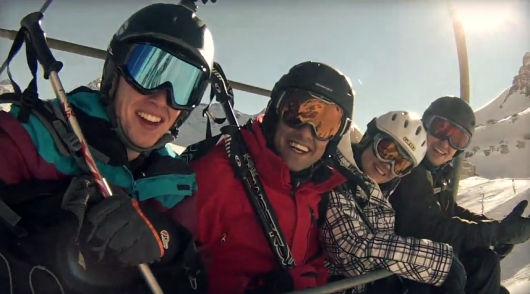 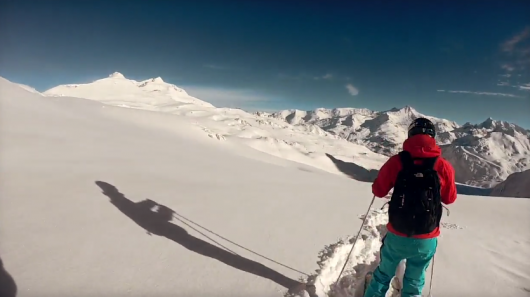 Featuring exclusive footage, like an onstage GoPro shot with Sub Focus (before being hauled off by bouncers!), 32TheAvenueProductions brings a fun-loving, all-round Palatinalps experience, from pool party madness to messing around on the slopes… 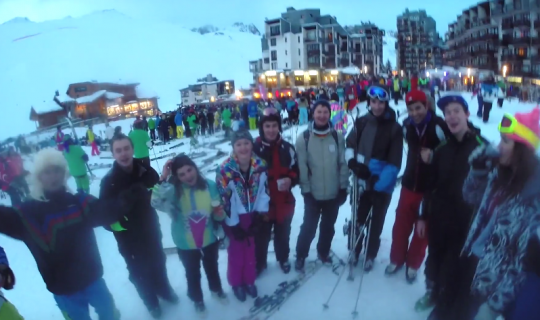 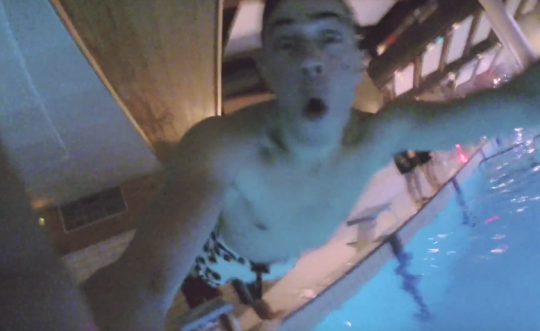 Some high-vis action for you here: the Collingwood crew bring you sights, stunts and pints: 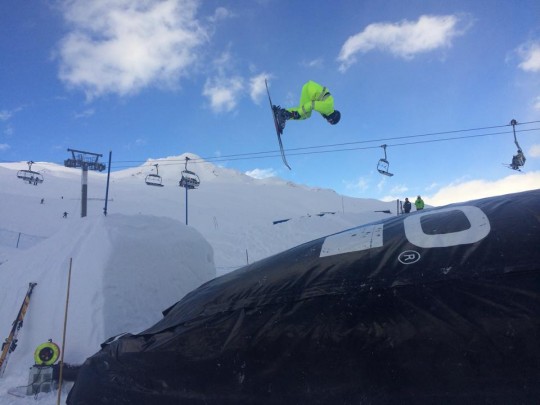 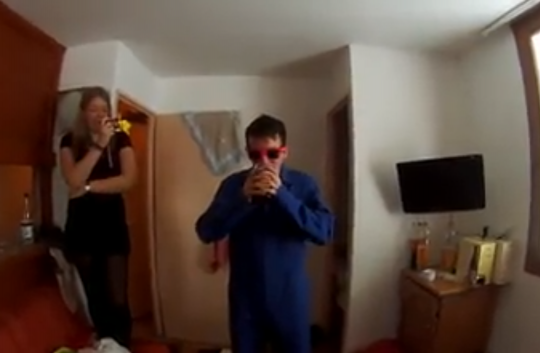 A late entry, Andy made his movie as part of a video project as a present for his friend’s 21st birthday – the video takes us on a journey  from the Eurostar to the slopes, with footage of the pool party, Sub Focus, La Folie Douce, and of course some cracking stunts: 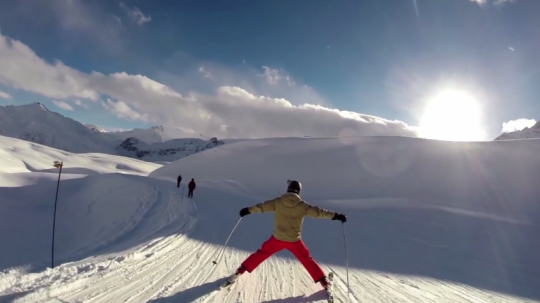 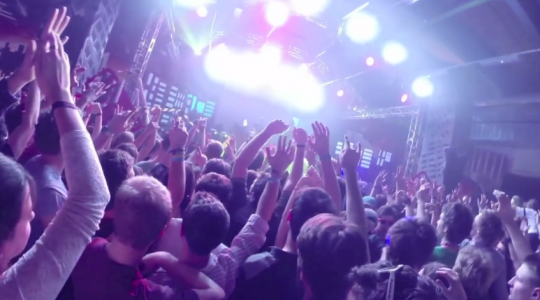 And finally, something a little less glamorous… (we couldn’t resist!) Three bored Geography students take to the slopes of Durham on a wet Sunday afternoon: 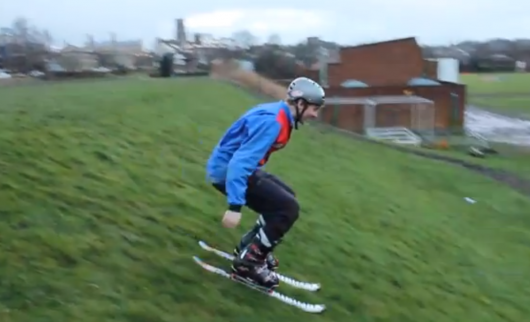 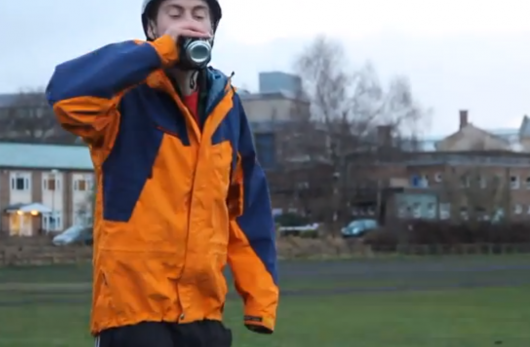 So it seems to be the battle of the Bens… But which video wins? Who will be awarded a tricolour of wine and social media fame?

VOTE for your favourite now! 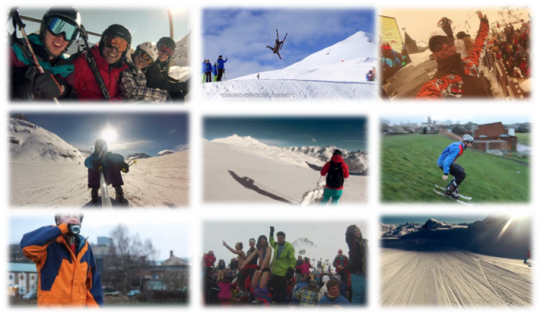