Huge fight and multiple stabbings on the Triangle last night

‘I have never witnessed such brutality in my life’

Fights erupted on the streets of the Clifton Triangle last night as Friday night revelry turned into violent brawls.

A spokesman for Avon and Somerset police said four people had received stab wounds and had to be treated in hospital.

Multiple police cars and ambulances were rushed to the scene around 4:30am and clubbers inside Analog were prevented from leaving the club until the situation had calmed down.

One clubber who wished to remain anonymous told us: “I don’t know how to describe it. There were at least 4 bodies on the floor. Me and a friend were attending a guy who had serious head injuries.

“I have never witnessed such brutality in my life.”

A local resident was woken by the commotion in the early hours of the morning. According to this source, who wished to remain anonymous: “When the police and ambulances arrived there were people trying to fight the police and take the paramedics from the people who were lying still on the ground.”

It “was quite distressing to watch” as “people had been lying on the ground dead still for a long time but it didn’t stop them kicking and stamping on them”.

“There were so many people and fights going on it was hard to pinpoint perpetrators but there were arrests and the heavier the police presence the less people were around” with the police remaining at the scene until after 5:30am. 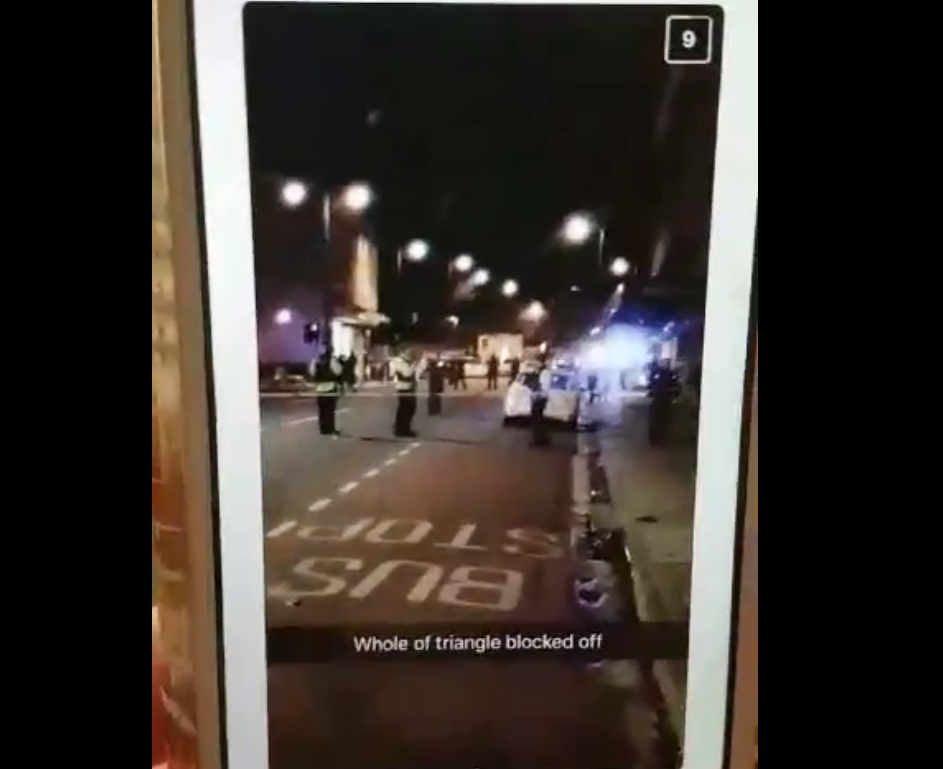 An Analog bartender who wished to remain anonymous told us his story:

“The club night ended and everyone was leaving, but next thing I know, everyone is forced back into the club and rushed to the back exit. Everyone had to stay inside the club until it was safe outside.

“When we finally left there was multiple police cars and even more ambulances. I was walking one of my colleagues down the street and we saw about 2-3 people being looked after by medical staff. One guy looked quite badly hurt. We tried to get an Uber home but no cars where coming through as the whole triangle was sealed off.”