The countdown has begun. There’s only one day left before Bristol’s beautiful and best take to the stage for FUZE 2016, and this year’s event, sponsored by King of Shaves, is set to be the most entertaining yet. With all proceedings going to this year’s chosen charity, Ditch the Label, and boasting the chance to see the hot talent that the Bristol student body has to offer, there’s no excuse for not purchasing a ticket.

We’ve met the models and now Tab Fashion speaks to Dance Directors Perran Harvey and Ryan-Ashton Nelson about their role in FUZE and what to expect from the FUZE dancers this year: 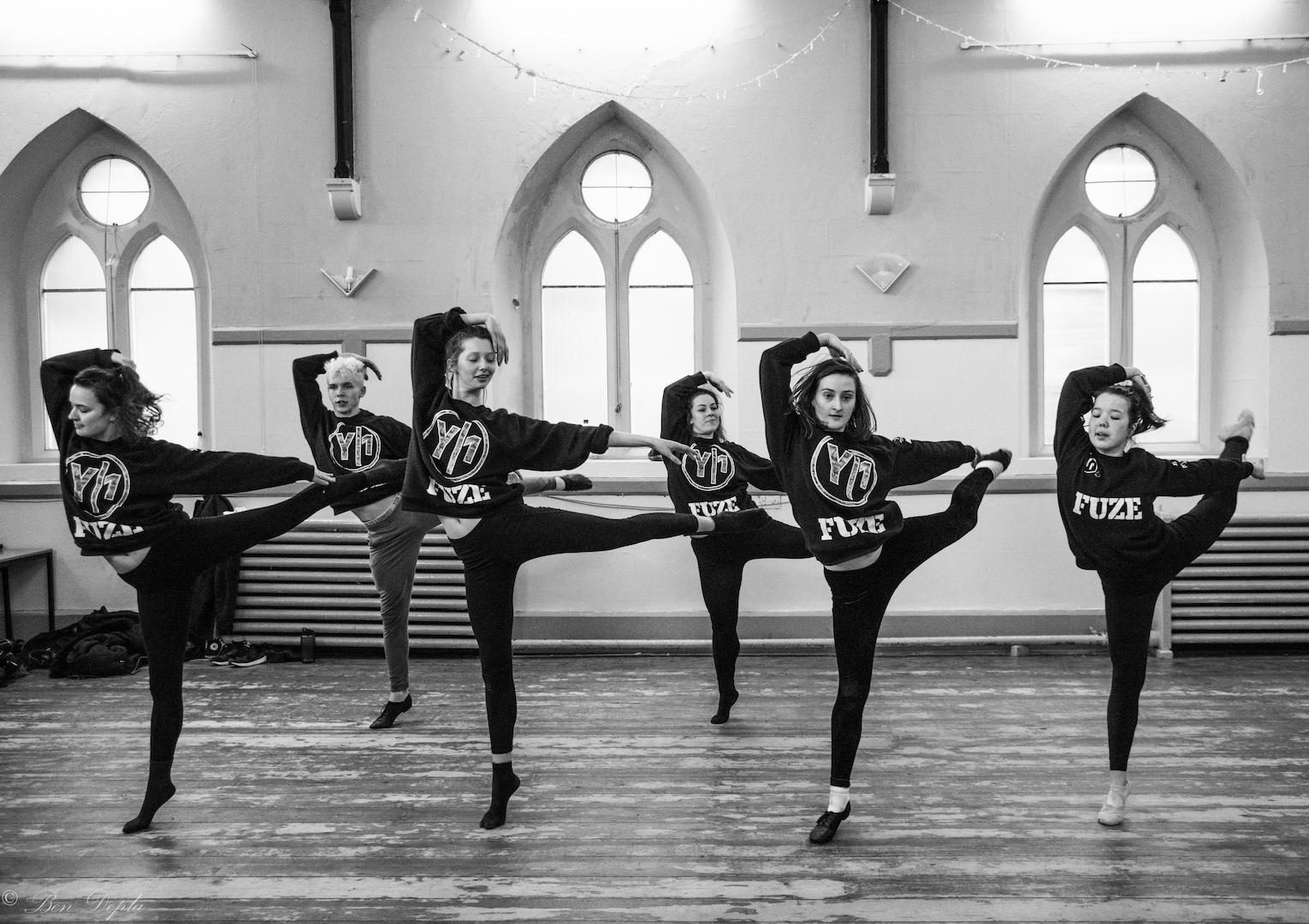 Have you been part of FUZE before?

We were both dancers in the show last year. We enjoyed it so much that we decided to try for a committee role this year.

What do you think to this year’s ‘Wonderland’ theme?

We think it’s a really cool theme. Wonderland has allowed us a great starting point and given the choreographers so much scope and inspiration to work with.

We liked that we went with ‘Wonderland’ rather than specifically ‘Alice in Wonderland’. It gives us loads of different aspects to draw influence from.

We also didn’t want any of the routines to be too literal and so encouraged the choreographers to come up with more abstract concepts. The choreographers have done an amazing job at taking inspiration from the theme without making it obvious in a literal sense. 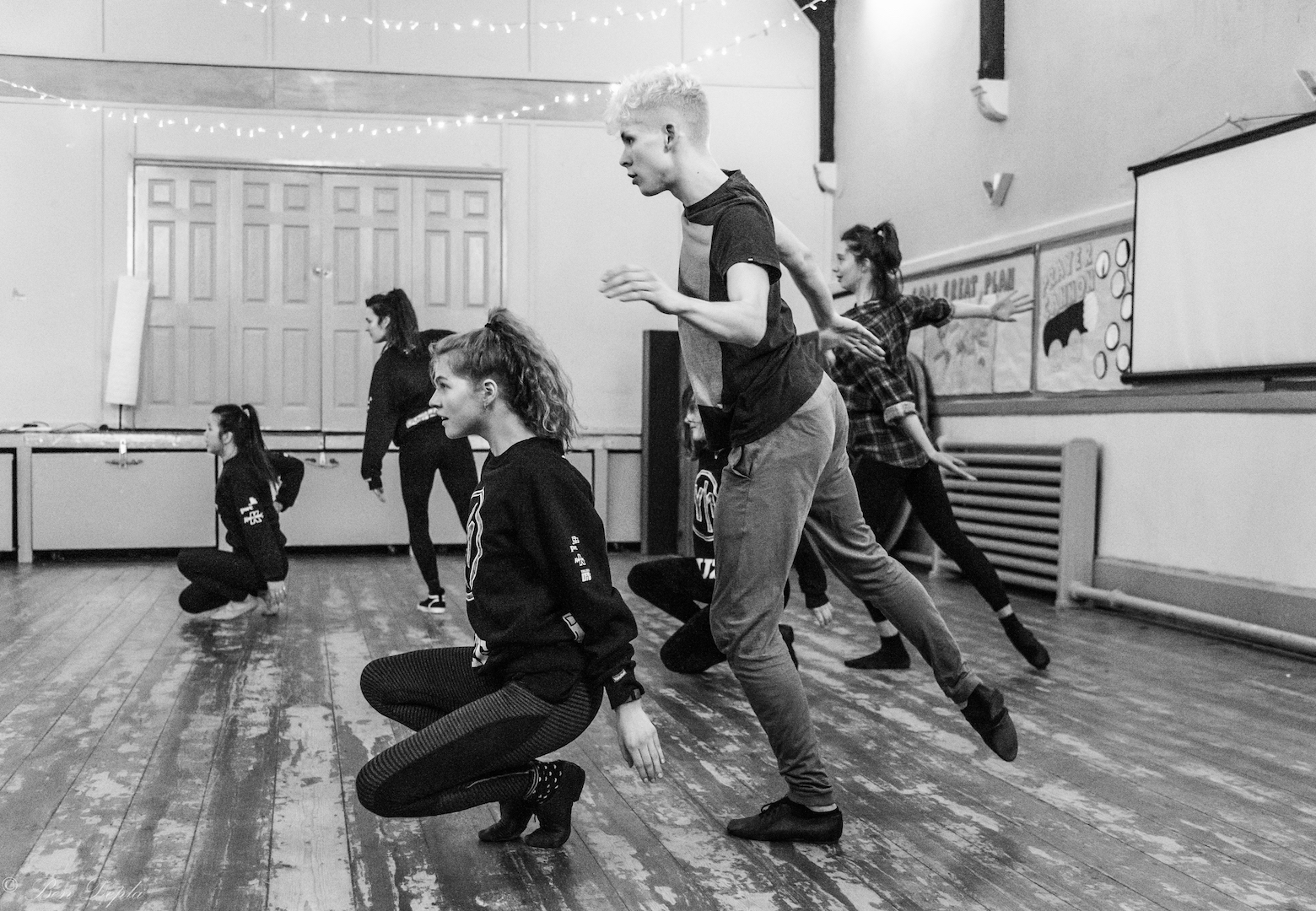 What can we expect from the FUZE dancers?

We have eight main dances, and one guest dance from one of the previous FUZE dance directors. Expect some jazz and some hip-hop. In total there are 21 dancers that feature in FUZE, all of whom are so different and individual. We have a great team. Every one of them brings something unique to the dance and that is what is so impressive about all of them. 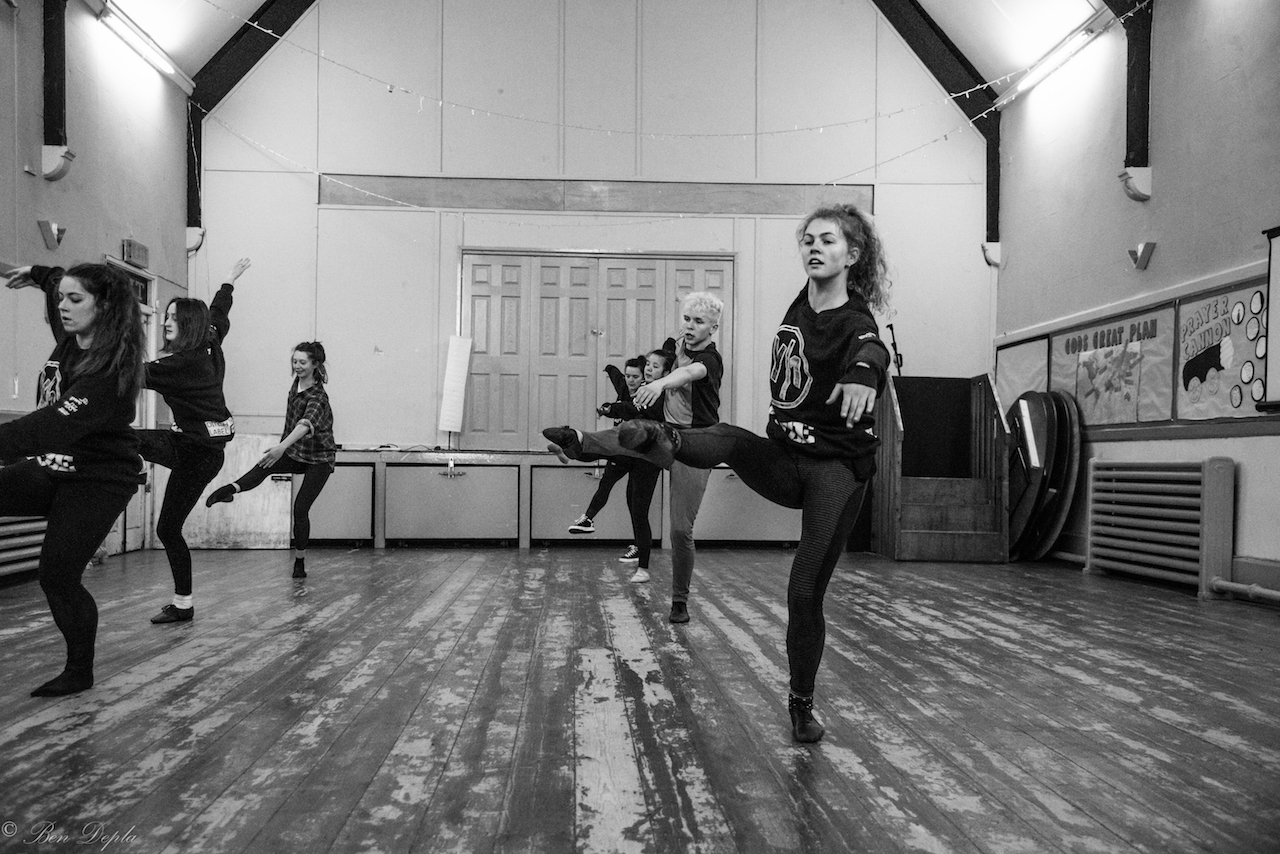 How long have you been working towards the final product?

We had initial auditions in October, and recalls a week later. Since then, its pretty much been non-stop rehearsal. Organisationally, we started meeting in early September to throw choreography ideas around and we also had to prepare for auditions. As soon as we decided on the theme, we got straight to it.

So FUZE is a really big commitment?

It does take up a lot of time. But its hard not to let it, because everyone is so passionate – we want to produce an incredible show and do as well as we can so that we do Ditch The Label justice. We do have a real drive for it – it’s the kind of thing where you complain about it but you really love it. 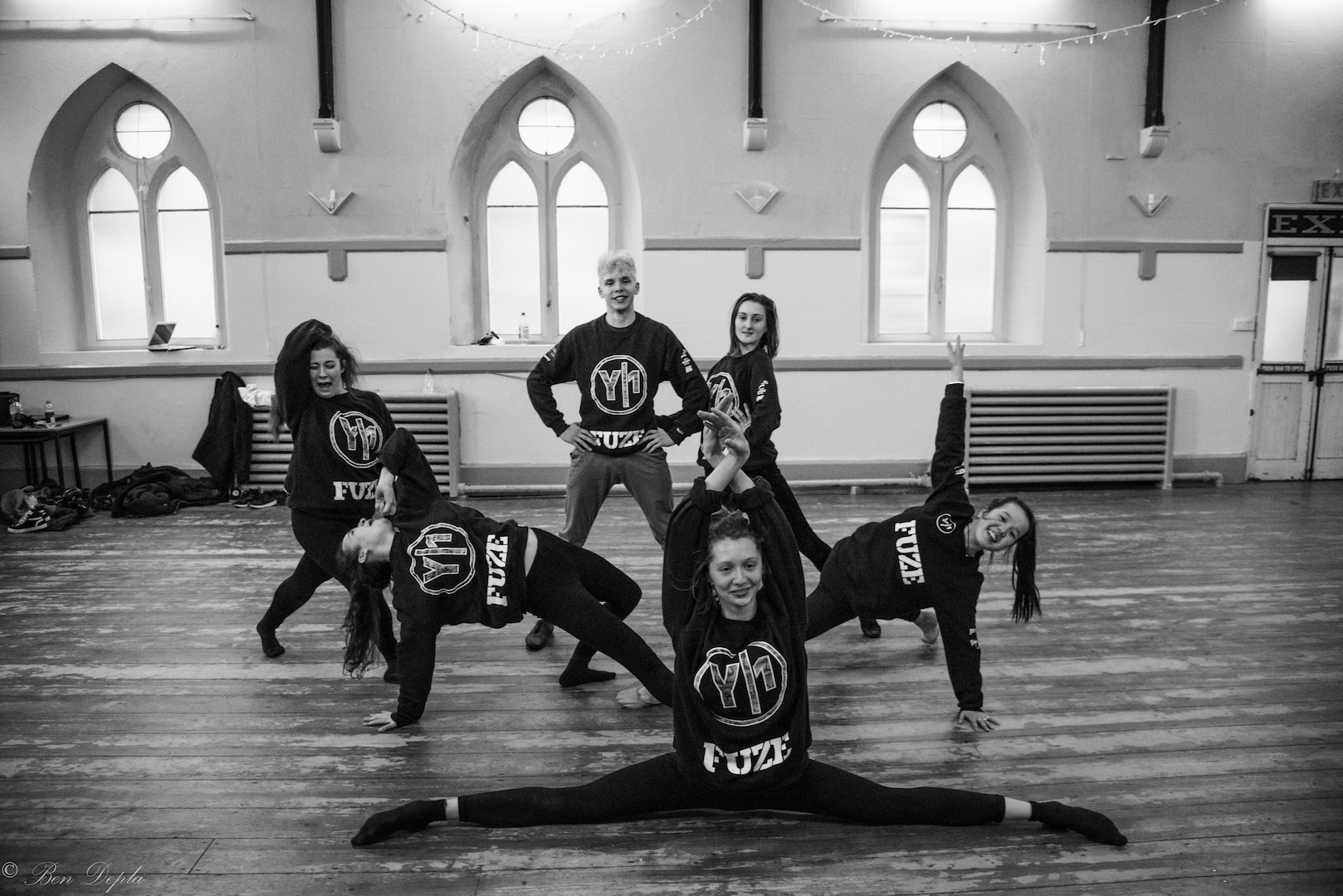 You mentioned before about the charity. What do you know and how do you feel about it?

So it’s a very innovative, online, anti-bullying service. Ditch The Label provides support to young people aged 13-25. Bullying at a young age can stay with you for the rest of your life, and so its important to tackle it when the issue originally starts.

But its also great they provide a service for individuals that aren’t necessarily just of school age. Their focus extends to people up the age of 25, so it still applies to people like us, people at university, our peers, who may be effected. 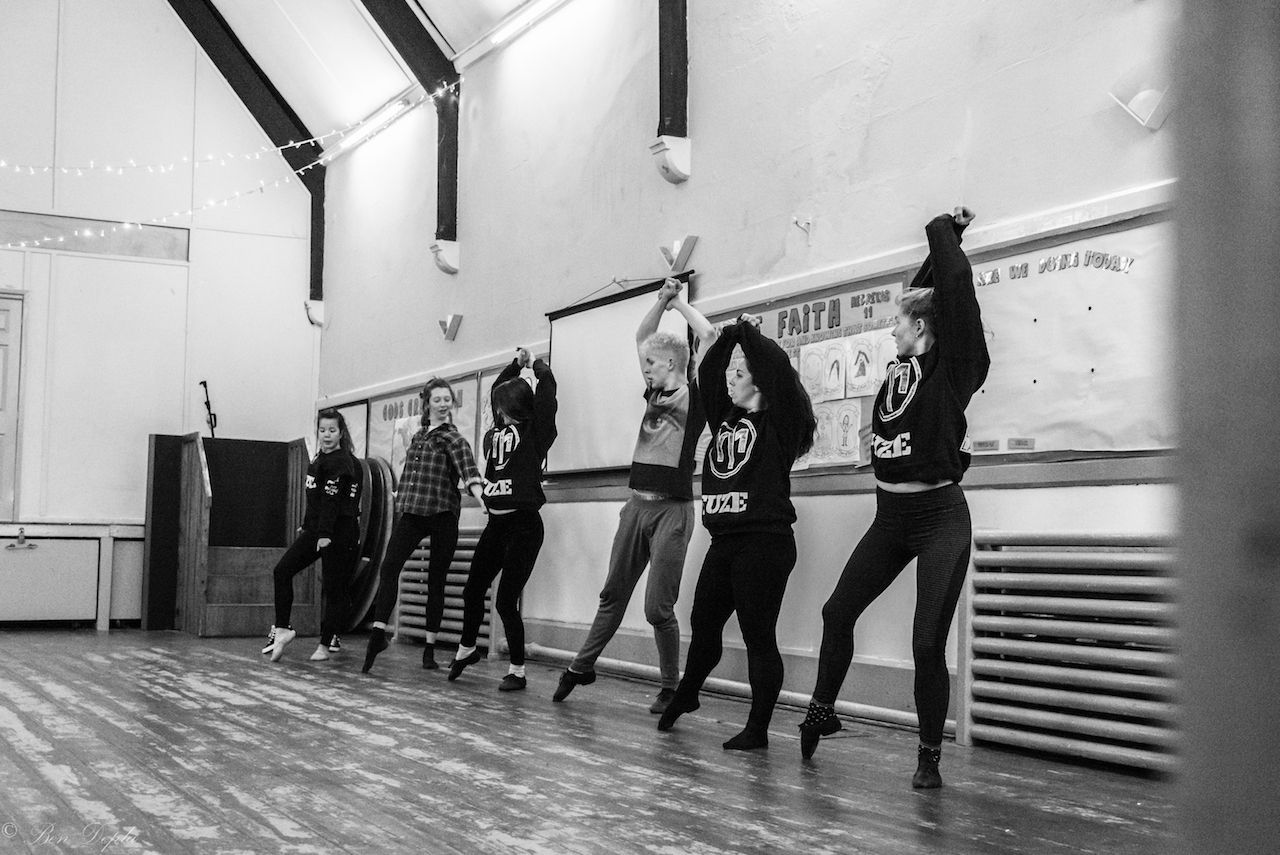 Will you be going to the FUZE after party?

Absolutely. I’ve bought a new outfit. It’s at the Passenger Shed which is the same venue as the FUZE show and its hosted by Binary Vision, so it’s going to be great.

When you get a load of dancers in a room, you know exactly what’s going to happen. We’ve had fundraising events in Lola Lo’s, Bunker, and Pam Pam’s and every time we do a dance off. So if anything, the after party is going to be just like that, but on a larger scale. 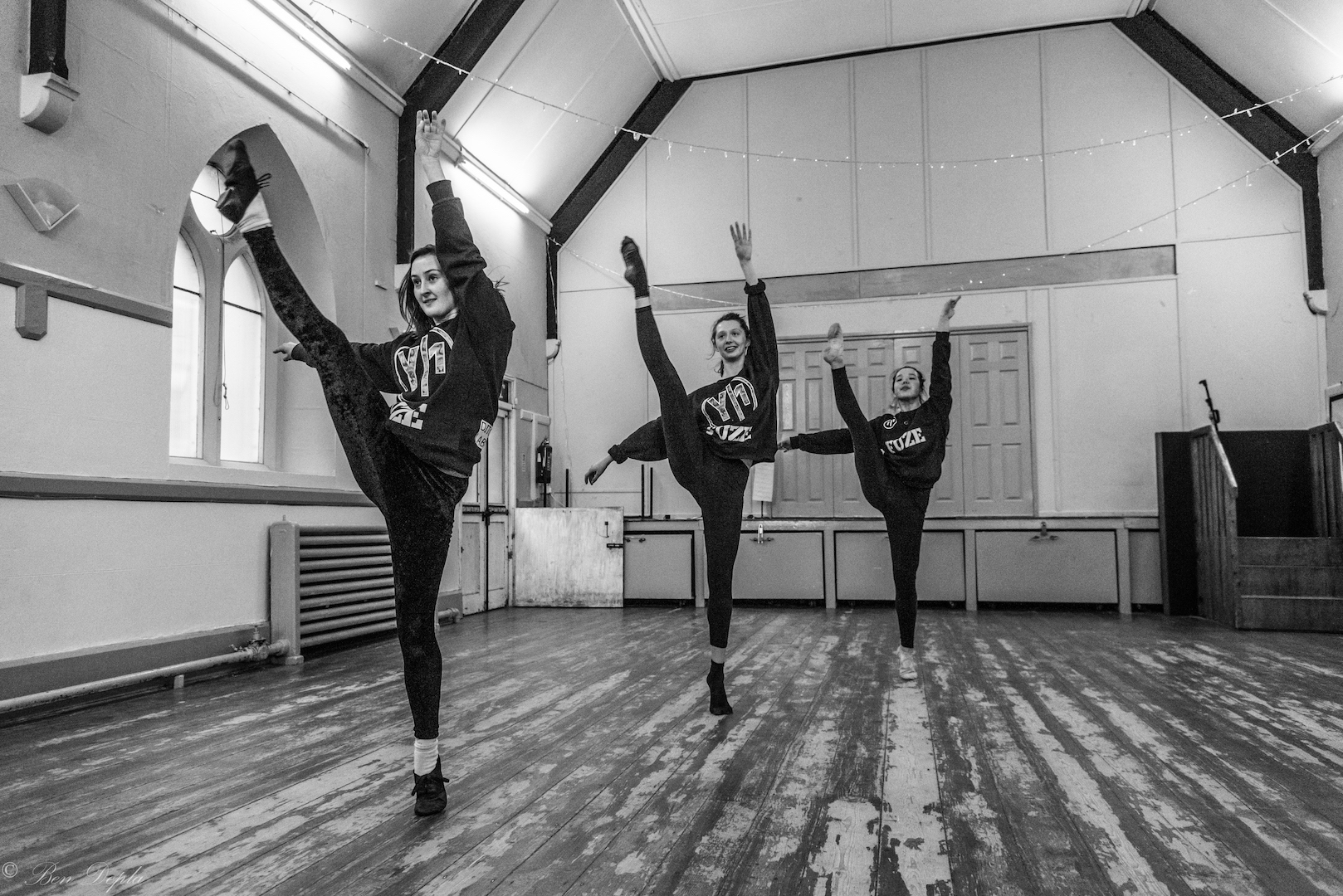 FUZE tickets are still available here. Or can be bought in the ASS Library from 12-2pm tomorrow.