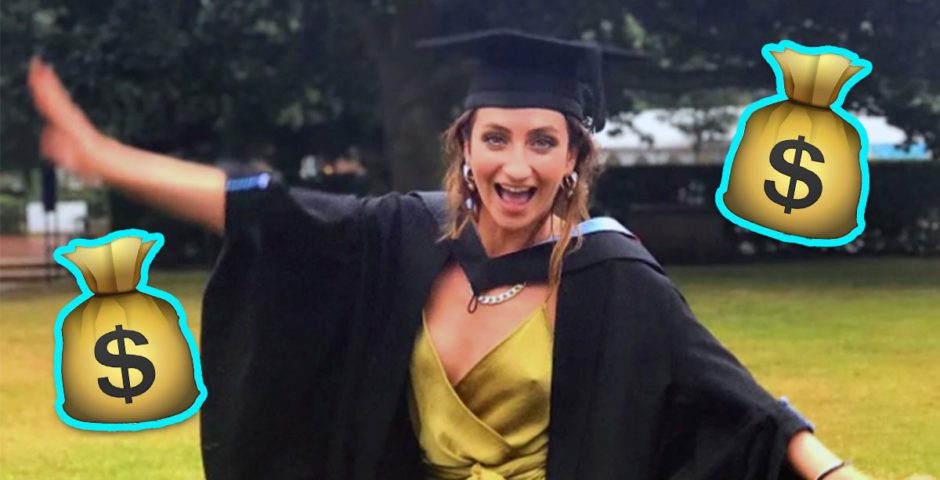 If you wanted a grad job in 2022, you should have gone to one of these universities

These are the unis most targeted by top graduate employers – and no, Oxbridge aren’t number one and two

The universities that the UK’s top employers target the most for their recruitment have just been revealed – so congrats if you go to one of them, and commiserations if you don’t. I guess you could go back in time three years and change your UCAS form?

This year, employers have had to rely on virtual events and online publicity to get their names out to graduating students. Employers target on average 26 unis, with the accounting and professional services, the public sector, retail, investment banking, and technology industries targeting the most unis.

The uni targeted by the most number of the UK’s top graduate employers is Manchester, followed by Nottingham, Bristol and Birmingham. These unis all saw the largest numbers of graduate employers at virtual careers fairs, employer presentations, careers service promotions and other locally-run publicity initiatives.

Every year, High Fliers Research takes an in-depth look at graduate recruitment at the UK’s top unis and employers. As well as revealing which unis are the most targeted by the country’s top 100 employers, its new graduate report shows that graduate starting salaries are expected to rise for the first time since 2015 to £32k, with four of the employers are offering their grads starting salaries of over £50k.

These are the unis that were targeted by the largest number of the UK’s top employers in 2021/22:

All figures via The Graduate Market in 2022 report