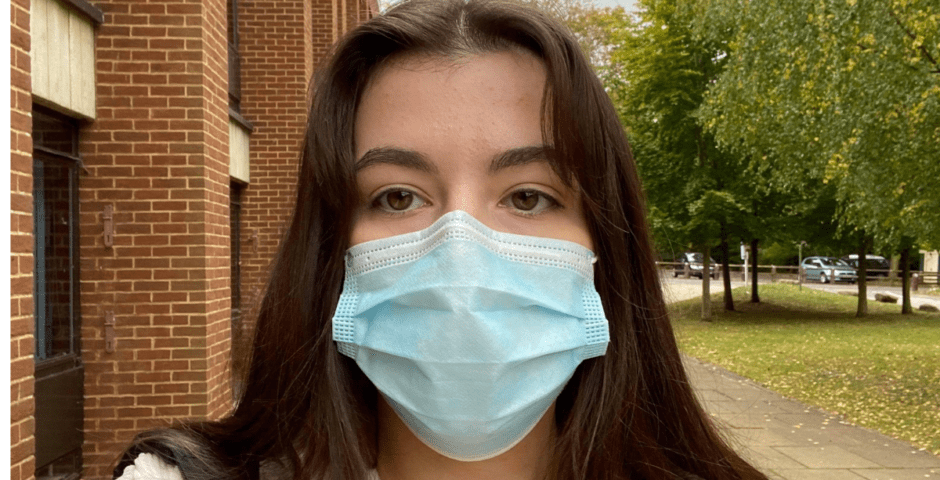 The supply of free Covid tests to English universities is set to be stopped at the end of this week.

Unis are currently told to advise their students and staff to take two lateral flow tests per week, even if they have no coronavirus symptoms. However ministers are now reportedly stopping the supplies of these tests.

The contract to supply the lateral flow tests, which has been done through the UK Health Security Agency and NHS Test and Trace, will be terminated and not renewed, the Guardian reports.

At present, everyone can get free lateral flow tests from the government website or their pharmacy, and university students will obviously still be able to do this. A government spokesperson told the Guardian: “No decisions have been made on the provision of free testing.

“Everyone can continue to get free tests, including university students and staff who can order from the government website or their local pharmacy.”

University leaders were apparently told of the decision to terminate the contracts on Wednesday. It has also been reported that it appears unis have been told they are unable to give out any remaining lateral flow tests they still have in stock after the end of this week.

Jo Grady, general secretary of the UCU, said the government is playing “fast and loose” with university students and staff safety, saying the end of the scheme could put in-person teaching at risk. Grady said: “This approach is reckless and may lead to Covid outbreaks being undetected until it is far too late to limit infections.

“It is also completely irresponsible for the government to make this change at such short notice. Ministers must explain how employers are supposed to ensure campuses remain safe when testing is a key health and safety control measure. They must also commit to not abandoning free PCR testing for symptomatic cases. University staff and students need these reassurances urgently.”

Alistair Jarvis, chief executive of Universities UK, said the ending of the scheme was “hard to understand”. Jarvis said: “We are asking government for urgent clarification that universities can continue to distribute test kits from the supplies they have on campus. This makes sense when universities have kits which would otherwise go to waste and while there is still demand from students and staff this term.”

The government spokesperson told the Guardian: “We continue to encourage people to use rapid tests when they need them.”