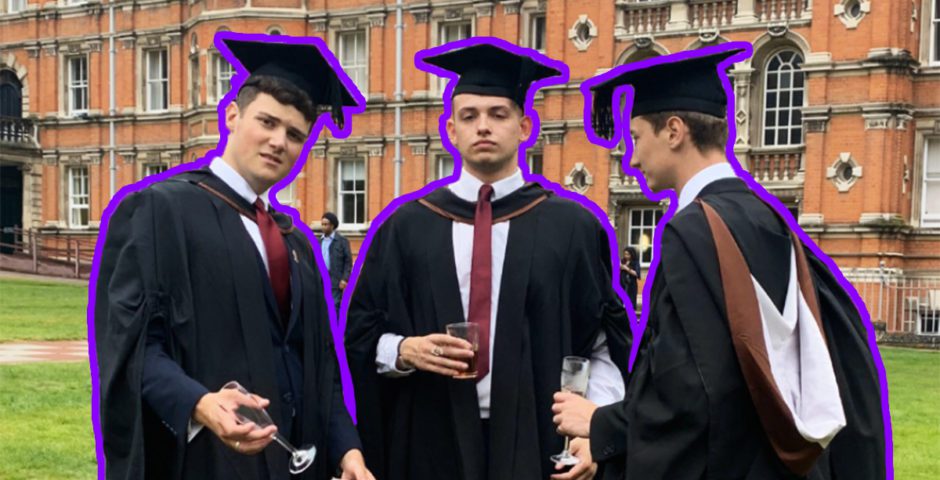 Shock, law’s at the top x

Every year, High Fliers Research takes an in-depth look at graduate recruitment at the UK’s top unis and employers. Its new graduate report shows that graduate starting salaries at the UK’s top 100 employers is expected to rise for the first time in eight years, by 6.6 per cent from £30k to to £32k.

Four of the country’s top employers are offering grad starting salaries over £50,000, whilst only two are offering salaries at £20k or below. One in six are paying their grads £40k or more – and that’s not including bonuses, subsidised facilities or other benefits.

Surprise surprise, loads of the highest grad starting salaries are from law firms – £52,000 at White & Case, and £50,000 at a whole load of other law firms: Allen & Overy, Baker McKenzie, Clifford Chance, Freshfields, Herbert Smith Freehills, Latham Watkins, Linklaters and Slaughter and May.

Technology company TTP and consulting firm Newton both have grad salaries of £45k, and everyone’s fave supermarket Aldi is coming in at £44k. Not too shabby, eh?

If you look at it by industry, the most well-paid salaries come from law firms and investment banks, which both have a median grad salary of £50,000. Next comes consulting firms (£47.5k) and oil and energy companies (£40k). At the end of the scale we have the public sector, with a median salary of £23,100.

Here are the 2022 graduate salaries at the UK’s top employers, broken down by industry and ranked from highest to lowest:

All figures via The Graduate Market in 2022 report