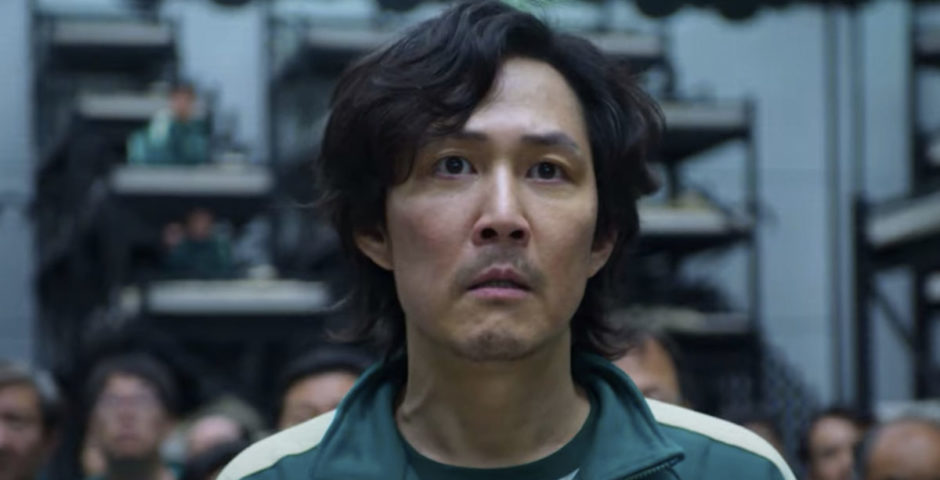 The creator of Squid Game has confirmed season two

‘Gi-Hun will come back, and he will do something for the world’

Speaking to the Associated Press at an event in Los Angeles Hwang said he is currently planning season two as there is so much demand for the show.

He said: “So there’s been so much pressure, so much demand and so much love for a second season. So I almost feel like you leave us no choice! But I will say there will indeed be a second season.

“It’s in my head right now. I’m in the planning process currently. But I do think it’s too early to say when and how that’s going to happen.”

COMEBACK SQUID: Hwang Dong-hyuk, the director, creator, writer of #SquidGame says the show will be back with more Gi-hun adventures. pic.twitter.com/uqC1DIdZqy

And that wasn’t the only good news, Hwang also said the second season would feature Gi-Hun.

He said: “So I will promise you this…Gi-Hun will come back, and he will do something for the world.”

Squid Game became the most successful show on Netflix ever after dropping on the platform last month, reaching 111million viewers and thoroughly beating Bridgerton to the top spot.

Hwang has previously said he was interested in doing a second season but never confirmed it.

•A deep dive into all of the traumatising, deadly games from Netflix’s Squid Game

•This YouTuber has created his very own Squid Game and is offering the winner $456,000