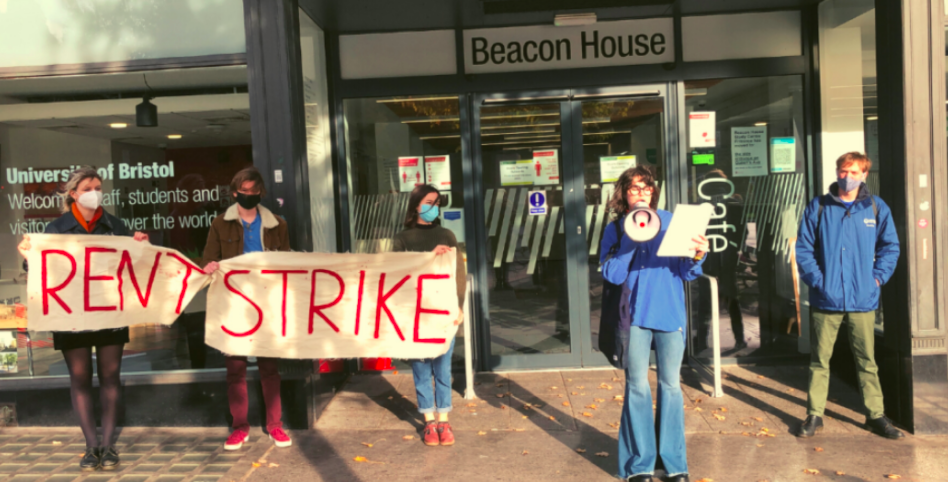 Ranked: The unis who make the most profit from halls

Despite the pandemic, some universities have managed to maintain multi-million pound profits from uni halls.

Newly-released data from stats agency HESA covering the start of the pandemic shows which unis have been rolling in it.

Birmingham made the most profit of any uni in the 2019/20 financial year – bringing in £16.5 million more than they spent on halls. In fact, over half the money it made from halls was profit.

It’s followed by Edinburgh, which made a £12.6 million profit on residences. Durham also managed to make more than £12 million in profit from its residences.

Yet despite the balance sheet bonanza, nearly every uni saw the amount of money it made from halls shrink. And that’s even before many universities started giving rent rebates in the Autumn of 2020.

In most cases the statistics are based on a financial year going up until last summer. However, for a few, the period extended only to March 2020.

While some unis managed to make a tidy profit, others took a huge hit. Exeter made a loss of nearly £15 million, as did Sheffield. King’s College London lost nearly £13 million.